Climate strikers say ‘Take Back Canada’ slogan is theirs, not Erin O’Toole’s

A group of youth climate strikers have filed paperwork to try to get the leader of the Conservative Party of Canada to stop using the slogan “Take Back Canada.”

Erin O’Toole started using the slogan in June as part of his campaign to lead the Conservative Party of Canada.

But members of the group Climate Strike Canada say they can prove they’ve been using the slogan since 2019.

On Thursday, the youth activist group presented O’Toole with a document (called a cease-and-desist letter) telling him to drop the slogan, saying they’ve applied to trademark it.

CBC Kids News reached out to O’Toole’s team for a response on Friday but has yet to hear back. 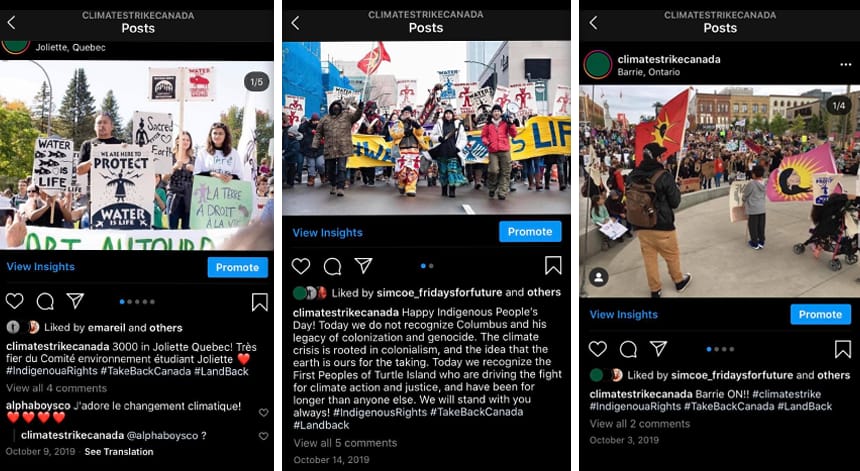 If approved, it won't be the first time activists have legally registered a word or phrase — otherwise known as a trademark — as a way to further their cause.

In January, the head of the climate strike movement, Greta Thunberg, applied to trademark her name and the term “Fridays For Future" to stop people from using them in a way that hurt the movement.

Registering something as a trademark with the Canadian Intellectual Property Office makes it illegal for other people to use that name or phrase without a special agreement.

In this case, the trademark application is still waiting to be approved, and Climate Strike Canada said the process could take between eight to 18 months. 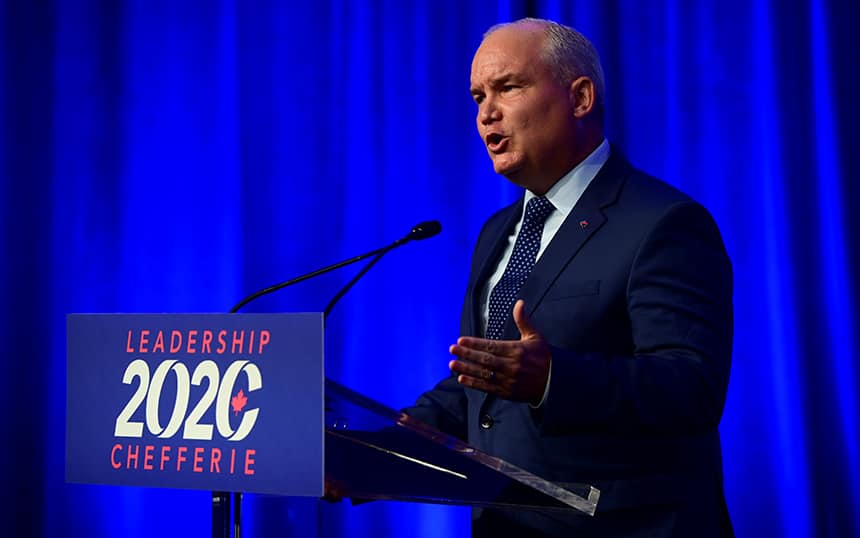 Erin O’Toole said his use of ‘Take Back Canada’ refers to taking the country back from Justin Trudeau. (Image credit: Sean Kilpatrick/Reuters)

What's behind the trademark?

The group said in a press release that they see O’Toole’s use of the phrase as racist and the trademark is intended to stop him from using it.

“Canada has never belonged to people like Erin O’Toole. Canada was founded on stolen Indigenous land,” said Giiwedinong Kisinaaikwe, one of the youth involved in the trademark application.

Indigenous climate striker Cricket Guest told CBC Kids News that “there is no way to ethically use ‘Take Back Canada’ without acknowledging Indigenous people.” 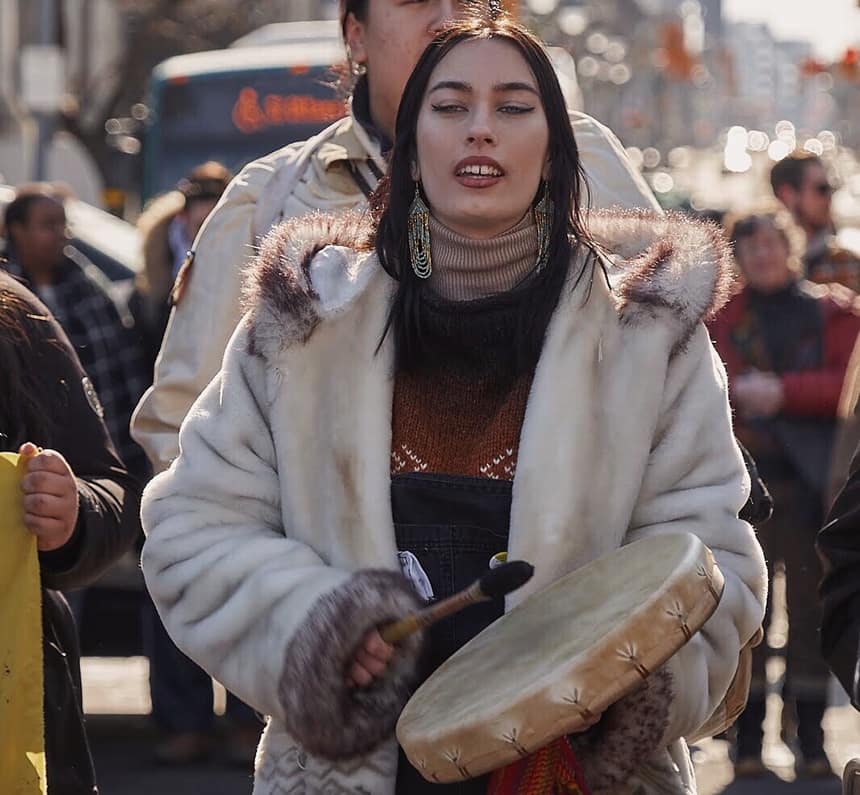 Cricket Guest is Métis and Anishinaabe from Algonquin territory just outside of Ottawa. (Image submitted by Cricket Guest)

Guest pointed out that “Land Back” is already a popular phrase used by Indigenous communities to fight for land ownership and stewardship.

“It’s almost like using a phrase that was coined by Indigenous land defenders and creating a new meaning for it,” said Guest.

She said both refer to returning to a time when things were great for white people at the expense of others.

During an interview on CBC Radio’s The Early Edition on Sept. 3, O’Toole said the “Take Back Canada” slogan refers to taking Canada back from Prime Minister Justin Trudeau, not from Indigenous people.

“In the same vein that Mr. Trudeau started his tenure with ‘Canada’s Back,’ any politician talks about getting things back on track following what they think their adversary has done,” O’Toole said.