Captain Marvel is flying into movie theatres from an all-new, all-different direction.

The latest entry in the massive Marvel Cinematic Universe is not only set in the distant 1990s — when your parents were probably kids — it’s also their first to star a solo female superhero.

CBC Kids News contributor Saara Chaudry sat down with Captain Marvel co-star Lashana Lynch, who was in Toronto for the Canadian premiere.

“Her and Carol grew up in the military and they trained together, created a bond. When Carol disappeared she kind of felt like a part of herself was gone as well,” Lynch said. 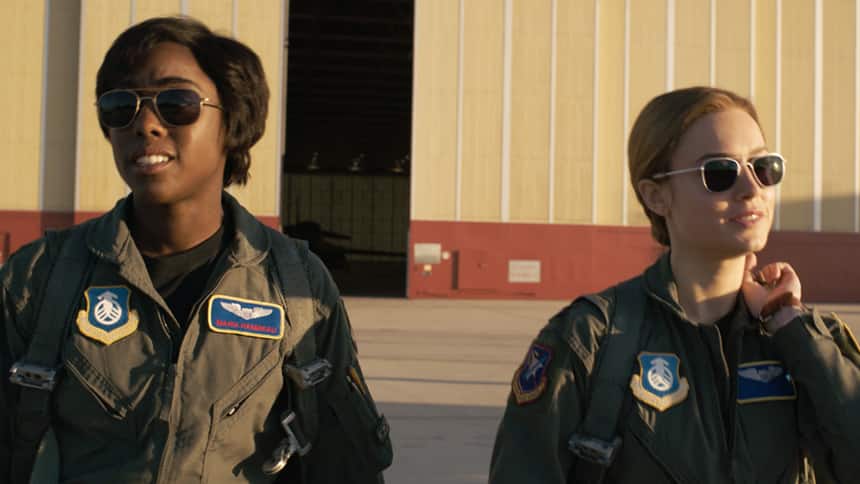 “So when [Carol] re-entered her life, it's like when you haven't seen your friend in, like, a day and you're like, ‘I can't live without you! Never leave me again.’"

Lynch said that tight friendship was also felt offscreen between her and Brie Larson, who plays Captain Marvel. 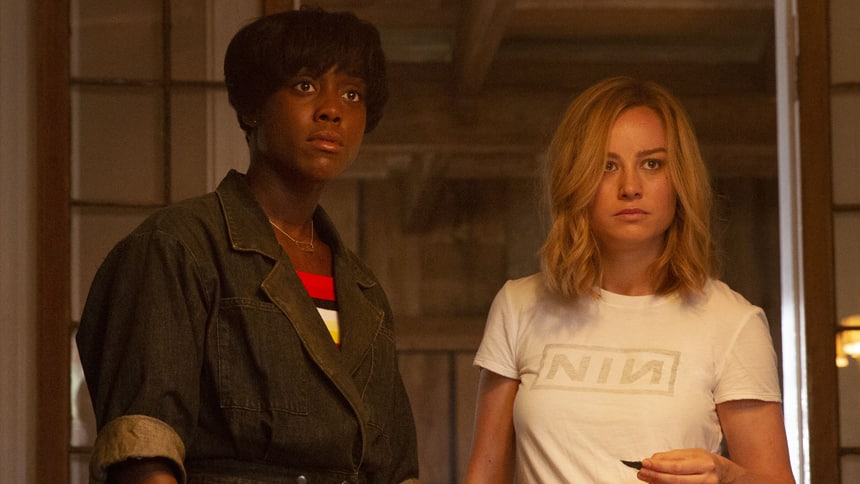 The release of the movie, which also sets up next month’s Avengers: Endgame, coincides with International Women’s Day on March 8.

Lynch says this is perfect timing.

“We just get to watch ourselves having fun on screen and taking over the world, which doesn't always happen. It's nice to universally have that experience together all in one go and just celebrate the movie, celebrate each other, and celebrate where we can go as women.”

Lynch says she’s proud to be in such a groundbreaking movie for female fans, and hopes it changes the way these sorts of movies are made. 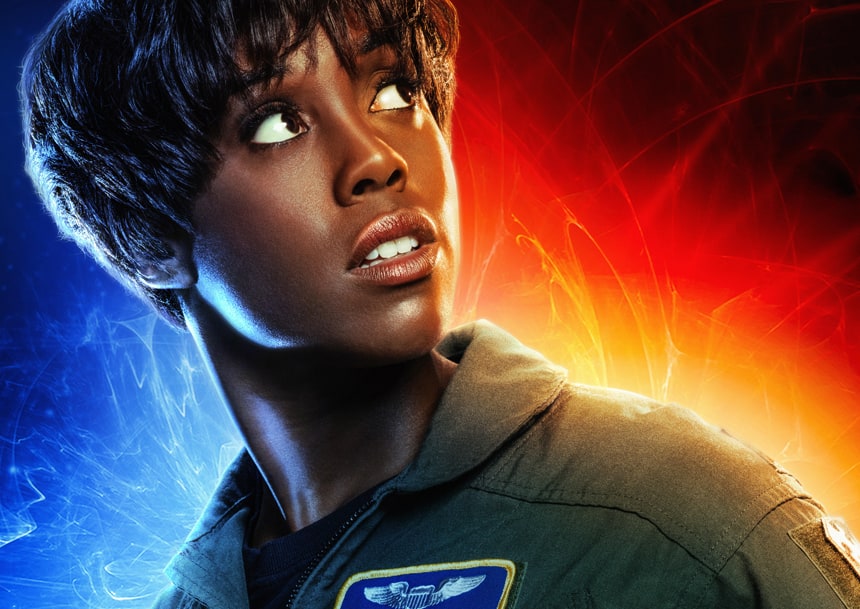 “This is really a special moment for us, but we want it to be to the point where we don't really have to talk about it anymore and we're just like, ‘Oh, there’s 10 movies out this year that are fronted by a female superhero,’” she said.

“I didn't have that when I was a kid, and it's nice that a lot of the younger generation is now going to get to experience that. Their mentality is going to be completely different. They're going to grow up very literally knowing that they can take over the world.

“They'll probably be able to do what Captain Marvel can do in 10 years from now.” 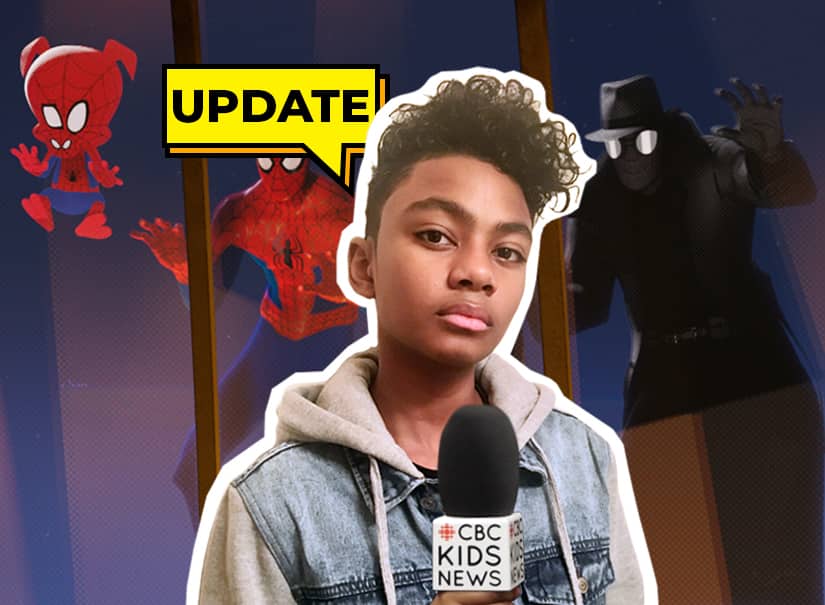 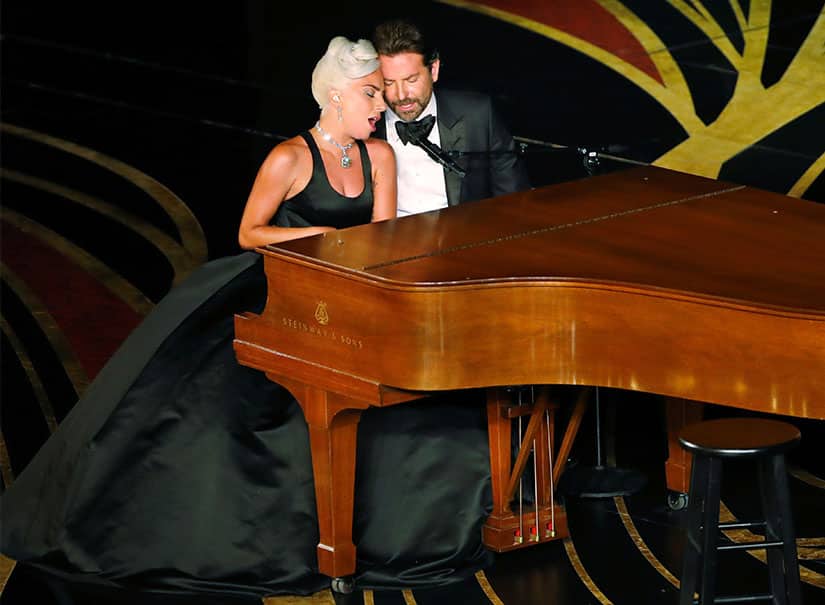 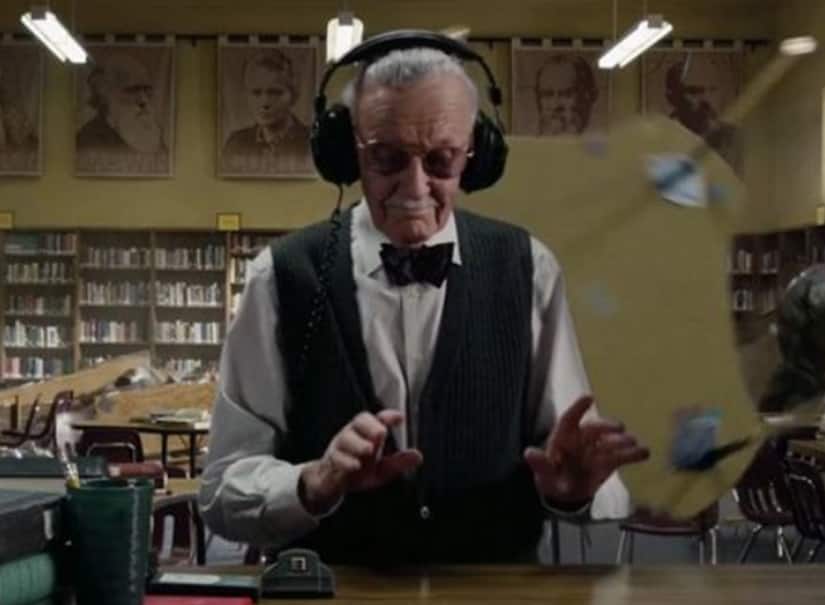