The global school strikes started in Sweden but spread around the world, all in the hopes of getting governments to do more to tackle climate change. (Johan Nilsson/TT News Agency/Reuters)

Students rallied in more than 100 countries on March 15

Fear drove Ada Dechene to join kids across the planet who were protesting inaction on climate change on Friday.

“I am really scared about what the future could be,” said the Grade 7 student at École Connaught Community School in Regina.

“I don't want people to die because of a thing that could have been stopped if people had taken it more seriously.”

Dechene, 12, is one of countless kids across the planet who rallied on March 15 to encourage governments to do more to fight global warming.

Students in more than 100 countries, including Canada, skipped school for the cause. 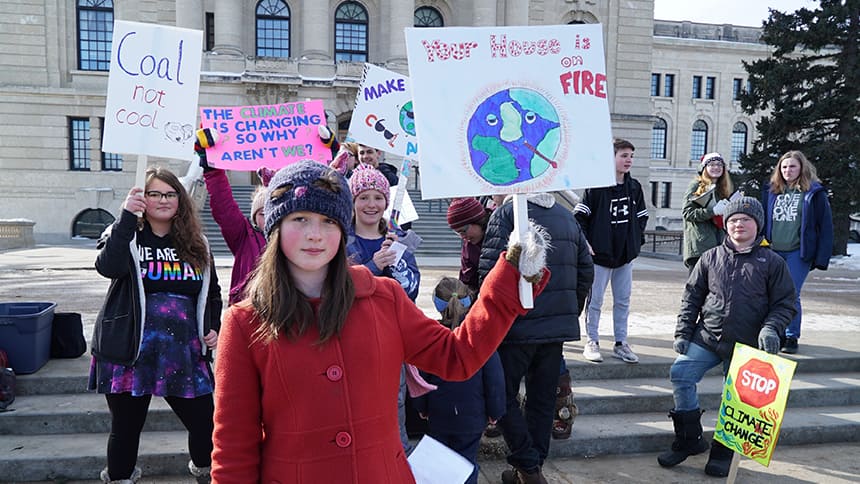 Regina’s Ada Dechene says she worries about an increase in extreme weather events like tornadoes, droughts and floods. (Matthew Howard/CBC) 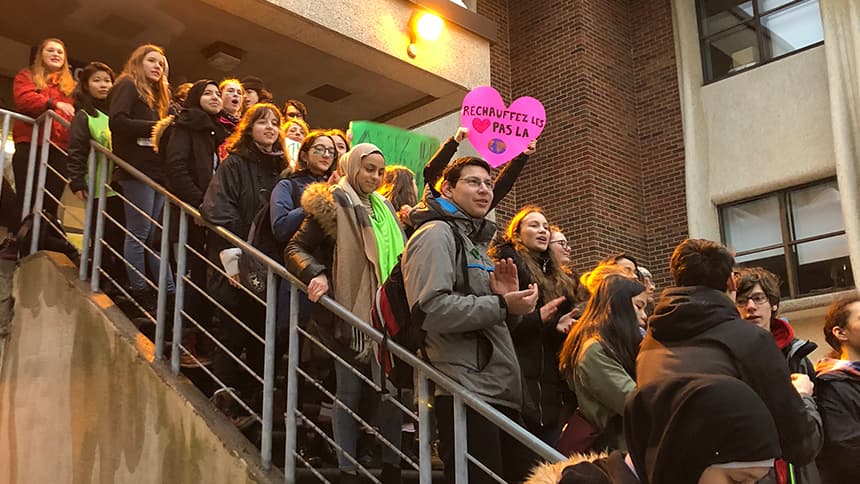 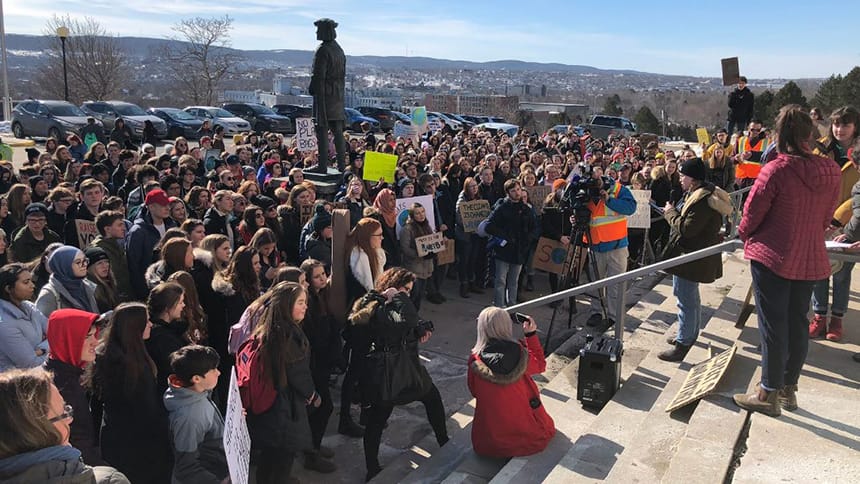 A handful of politicians showed up at the March 15 protest in St. John's, N.L., to speak to the hundreds of students who were gathered there. (Meg Roberts/CBC)

Kids in some countries had already been holding regular protests in the lead-up to the international day of action.

The movement was inspired by Swedish activist Greta Thunberg, 16, who was nominated for the most important peace prize on the planet, the Nobel Peace Prize, on March 14. 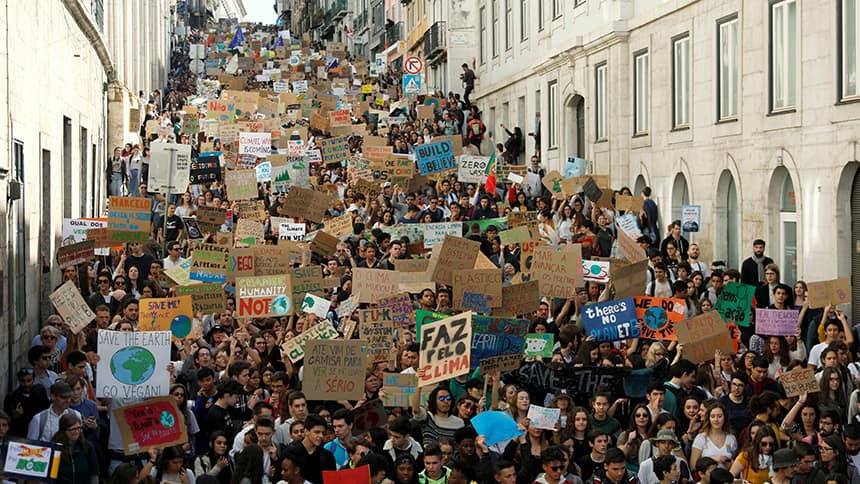 Students in Lisbon, Portugal, filled the streets on March 15 with signs that said things like ‘There’s no planet B.’ (Rafael Marchante/Reuters) 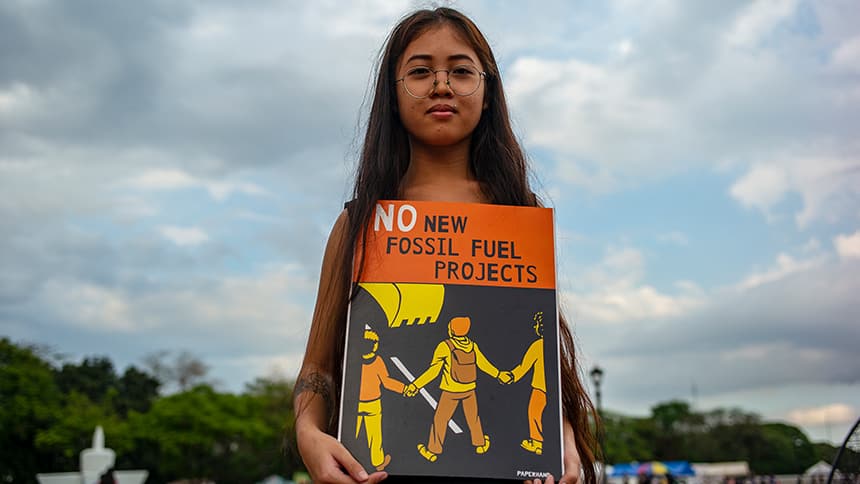 Kids in more than 100 countries across the planet took part in the protests including in Quezon City, the Philippines. (Jes Aznar/Getty Images) 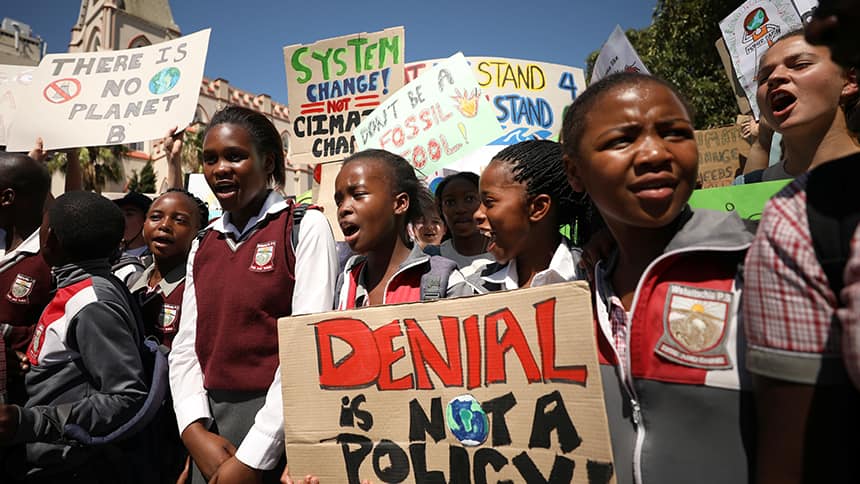 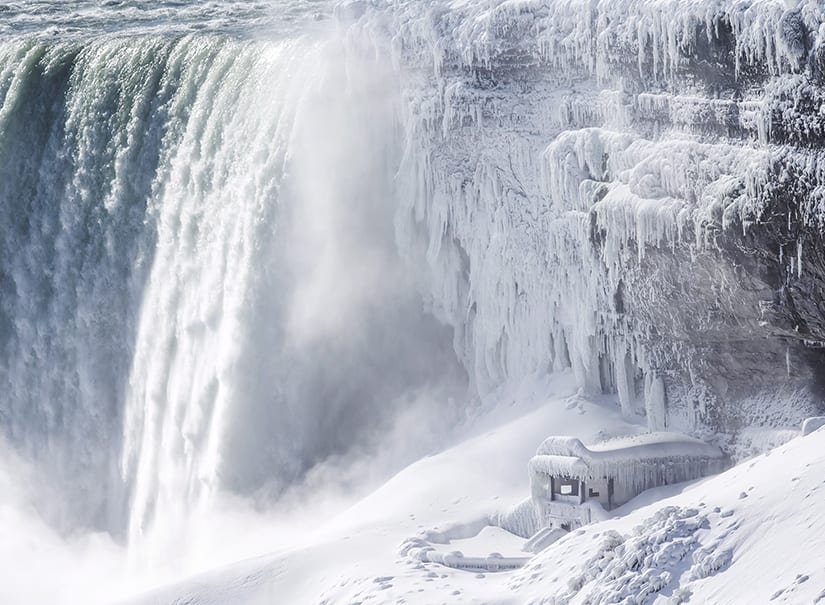