It’s about a little league baseball team from Whalley, B.C., and the big summer they had representing Canada at the Little League World Series.

The team got a lot of attention.

Especially given that the team’s star player, Dio Gama, almost didn’t get to travel to the U.S. to play in the world series because of immigration issues.

Watch the team round the bases, and find out whether they made it to home base.

Ari Resnick
CBC Kids News Contributor
Ari Resnick is a 10-year-old student and actor from Toronto, Ont., who loves writing and telling stories. He has been creating and illustrating since he was four years old. One day he hopes to publish his work in print and in Hollywood. When he’s not working as a reporter for his school’s newsletter or as a contributor for CBC Kids News, you’ll find him engrossed in one of his many other hobbies such as reading, photography and being active outdoors. 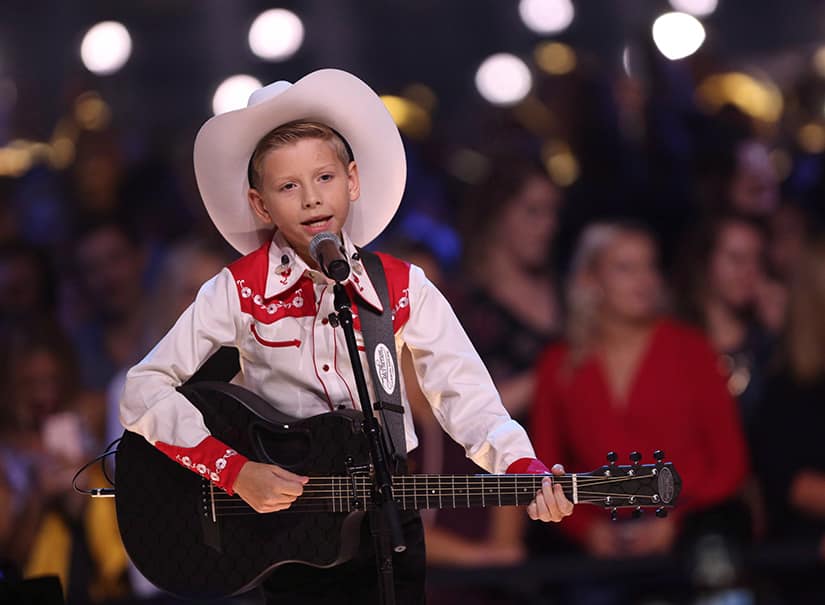 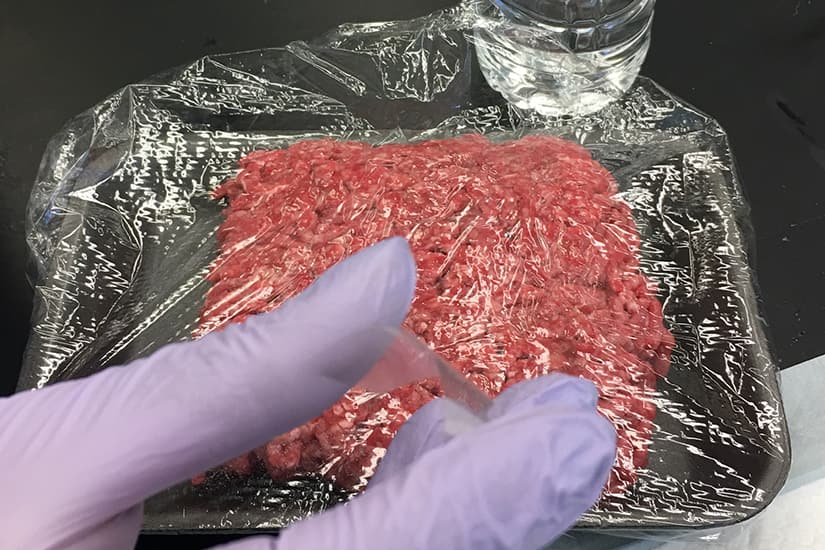 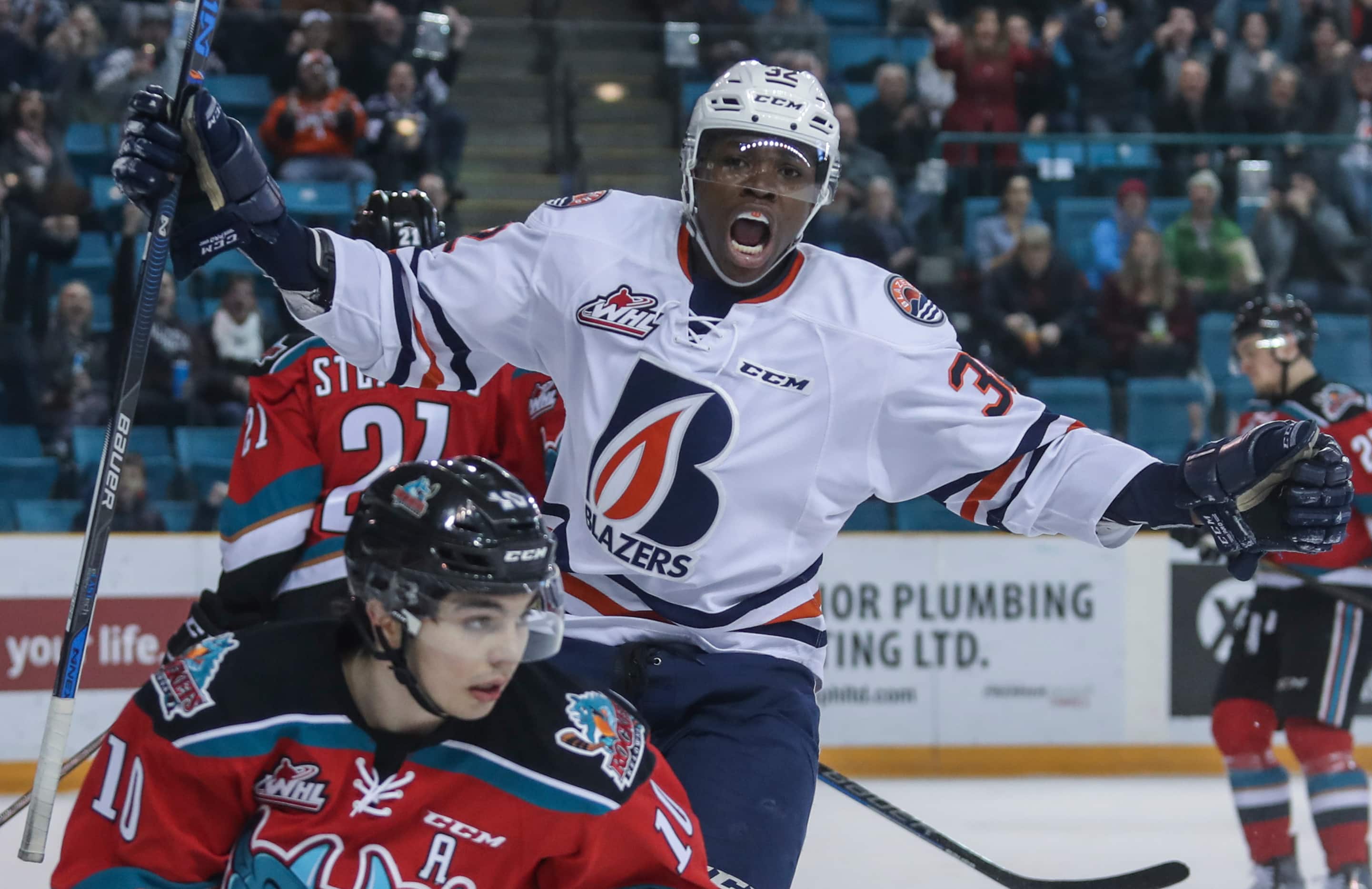