Gillette’s new campaign wants men to ‘be better,’ but what do boys actually think?

Over the last month, Gillette — a company known for its razors and shaving products  — has sparked controversy.

And it has nothing to do with dull blades.

In the past, Gillette’s advertisements have featured men shaving with the tagline “The best a man can get.”

But on Jan. 13, the company released an ad campaign that didn’t feature a single razor.

Instead, the short film shows men catcalling women and engaging in other harmful behaviours with a new tagline: “Is this the best a man can get?”

The campaign calls on men to help end “toxic masculinity,” or the idea that name-calling, sexual harassment and bullying are just parts of what it means to be a man or a boy.

Behaviours that are deemed to be OK because — as men in the ad say — “boys will be boys.” 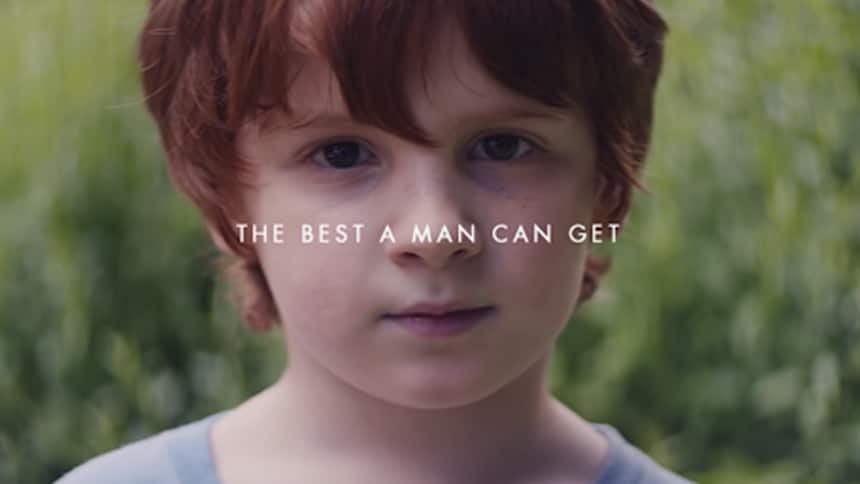 The end of the video features a young boy’s face as the narrator says: ‘The boys watching today will be the men of tomorrow.’ (Gillette/YouTube)

In a statement, Gillette stressed that by “supporting a new generation working toward their personal 'best,' we can help create positive change that will matter for years to come."

Reaction to the campaign has been mixed.

As of Feb. 12., the campaign has racked up nearly 29 million views on YouTube, with a lot more dislikes than likes.

Several celebrities criticized the campaign for suggesting that all men are bad.

Many said companies like Gillette should focus on their product instead of chiming in on social justice issues.

With so many men speaking out against the campaign, what about the voices of the — as the ad calls them — “men of tomorrow”?

What do boys think of Gillette’s new campaign?

The boys are part of an after-school program called NextGenMen.

According to their website, NextGenMen’s program empowers boys to “challenge gender roles and stereotypes, take care of their health and make a positive impact on their communities.” 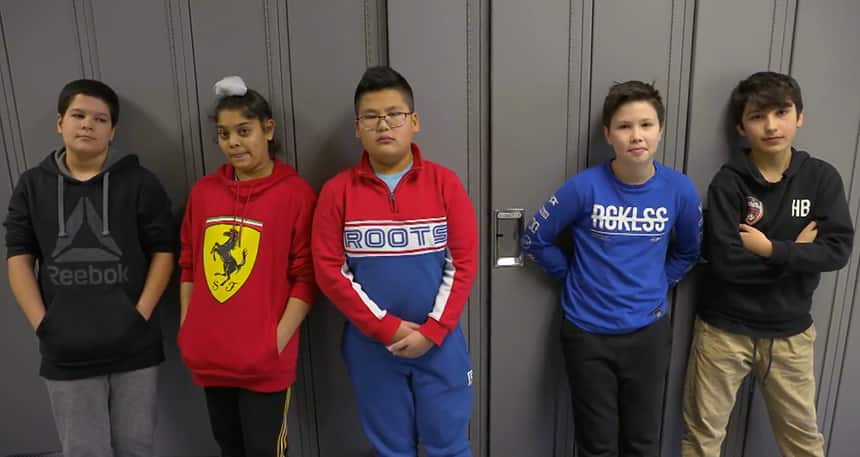 Several of the boys thought Gillette’s campaign was a step in the right direction.

“It was inspiring that a company that makes […] products for your hair is inspiring other men to help other people,” said Anmol Japra, 13.

Cole Mitsubata, 12, felt that the campaign was more about encouraging men than shaming them.

“They should be making things right. They’re not saying men are horrible. They’re saying men need to improve,” said Mitsubata.

Jonathon Reed, program co-ordinator at NextGenMen, emphasizes how eager boys are to have these types of conversations.

“What I’ve experienced every single time is that boys are hungry for these opportunities … to explore things they’ve been told, things that they think of themselves, experiences they’ve had and who they want to be,” said Reed.

“When you give them a space to be vulnerable, they lean in.”

Check out the video above to see what else the boys had to say about Gillette’s new campaign. 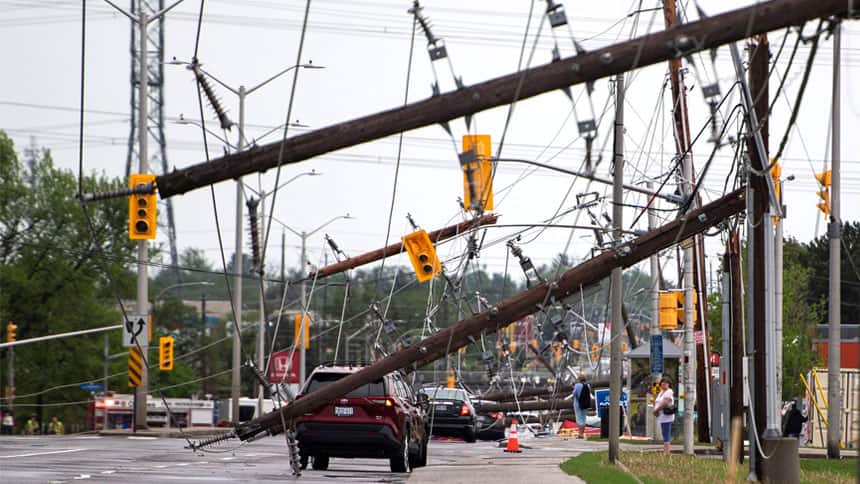