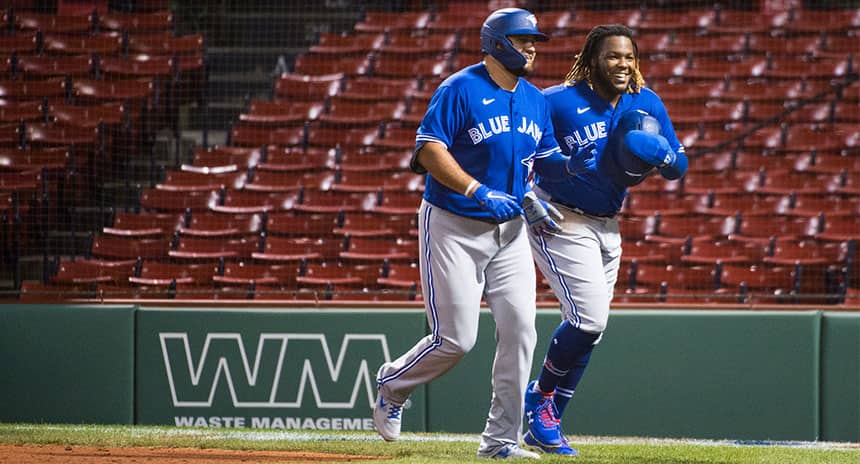 Rowdy Tellez, left, and Vladimir Guerrero of the Toronto Blue Jays celebrate after Tellez hit a home run against the Boston Red Sox in a pre-season game in Boston on July 21. (Image credit: Kathryn Riley/Getty Images)

Baseball is back: What it looks like and where the Blue Jays are playing

The Toronto Blue Jays are back in action tonight, as the Major League Baseball season launched into gear yesterday.

The Jays will face off against the Tampa Bay Rays in Florida.

The team confirmed on Friday they will play most of their home games in Buffalo, New York.

The league started up with some significant changes.

The most noticeable one: there were no fans in the stadium, and the sounds of cheering are played over the loudspeaker. 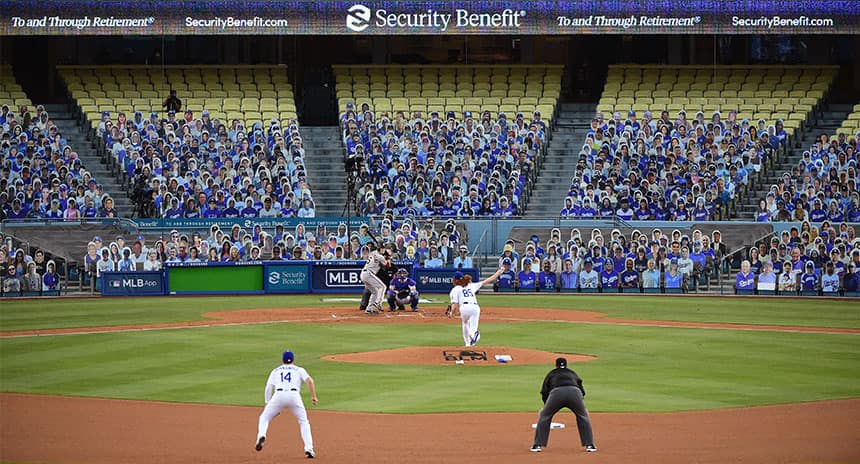 The regular season will also be shorter than usual.

Despite this, players were excited.

Players, managers and coaches from several teams took a knee before the national anthem as a symbol of solidarity with the Black Lives Matter movement.

“We wanted to do something united, something together,” said Aaron Judge of the New York Yankees. 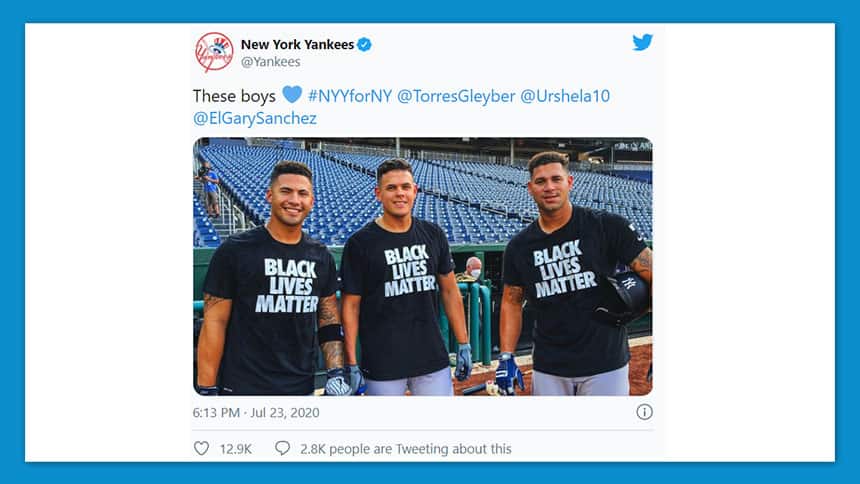 Members of the Los Angeles Dodgers and the San Francisco Giants kneel before their game. (Image credit: Harry How/Getty Images)

What about the Toronto Blue Jays?

The Blue Jays will begin a three-game road trip against the Rays before they head to Washington for two games.

They play their first “home” game on July 29 in Buffalo.

Because of the coronavirus, they can’t travel back and forth between Toronto and the U.S.

They’ll play at the Sahen Field, home of the Triple A Buffalo Bisons.

The Jays are pumped. 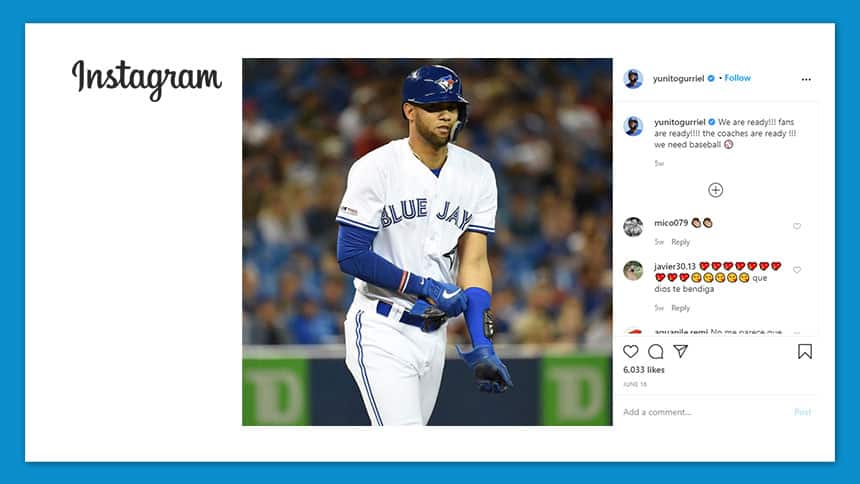 “It’s been a stressful time for everybody,” said shortstop Bo Bichette in an Instagram post recently. “We hope that baseball can bring back a little bit more joy and excitement to everybody this summer.” 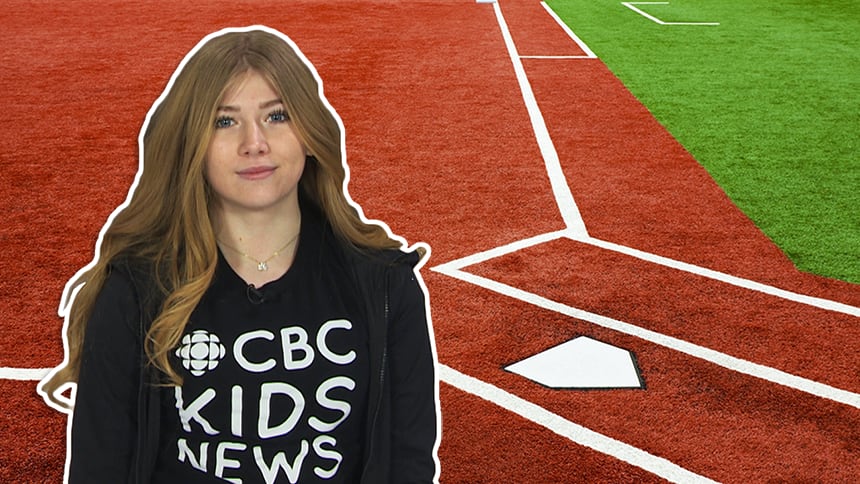 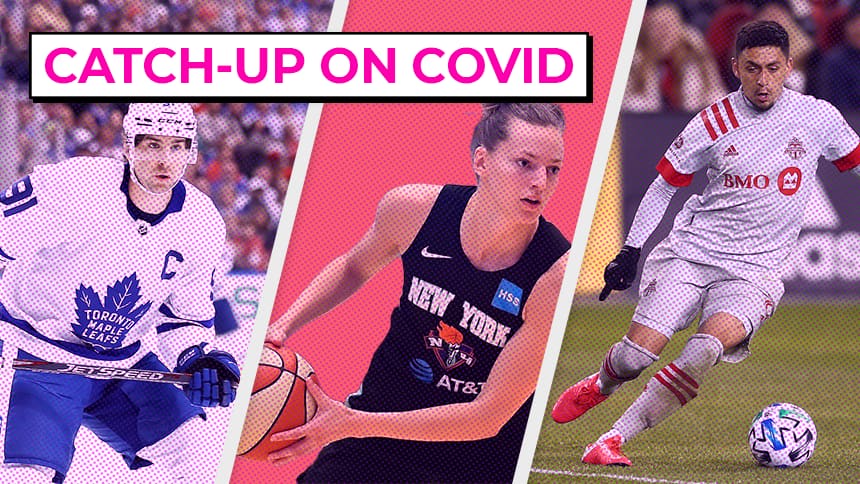