‘Been struggling a lot’: Bieber posts about his mental health on Instagram

Pop star calls on his fans for emotional support, asks for their prayers

If you follow Justin Bieber on Instagram, you’re probably used to seeing photos of him out having fun and posts about his wife, Hailey Bieber.

That’s why a new post on Bieber’s Instagram from this past Saturday came as a bit of a surprise.

He put up a 2016 photo of himself, his manager, Scooter Braun, and rapper Kanye West, who all appear to be praying.

In the caption, Bieber asks fans to do the same for him.

“Just wanted to keep you guys updated a little bit [and] hopefully what I’m going through will resonate with you guys,” Bieber writes in the post.

“Been struggling a lot. Just feeling super disconnected and weird,” he added. “I always bounce back so I’m not worried just wanted to reach out and ask for you guys to pray for me. God is faithful and ur prayers really work thanks.”

With over 4.7 million likes on the photo so far, Bieber’s fan base seems to be coming through with support for his efforts to start “facing my stuff head on.”

Although Bieber wasn’t clear in the post about exactly what he’s struggling with, his recent interview in Vogue magazine offers some insight. 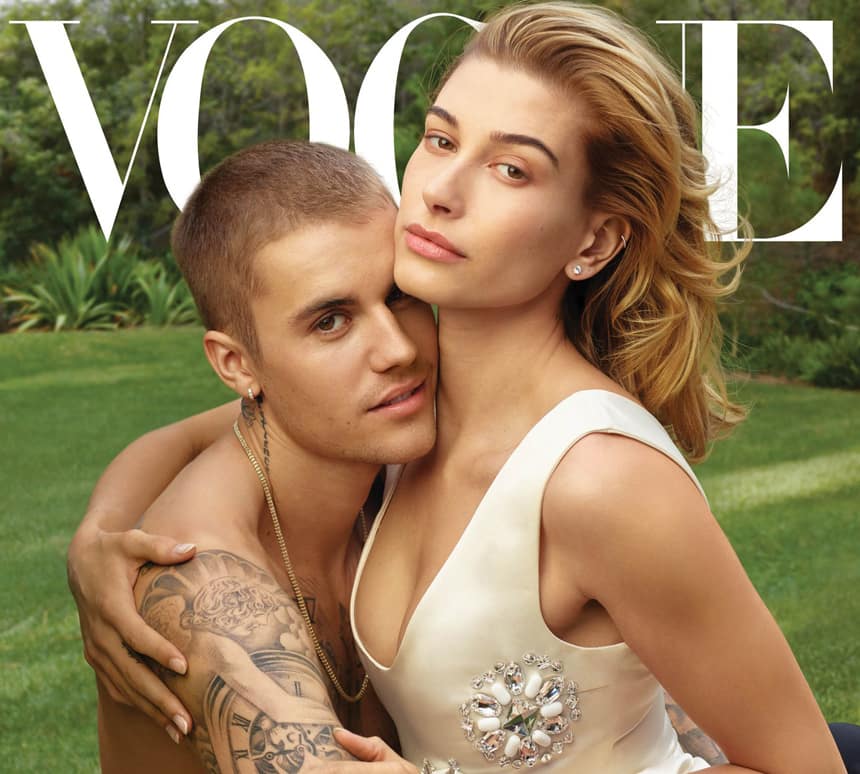 In the February 2019 interview, Bieber and his wife discussed their life as newlyweds and his struggle with depression.

“My mom was depressed a lot of my life and my dad has anger issues,” Bieber said. “[It’s] stuff that they passed on that I’m kind of mad they gave me.”

He then suggested this may have been why he cancelled the last 14 dates of his Purpose world tour back in 2017.

Are you also struggling and in need of support? 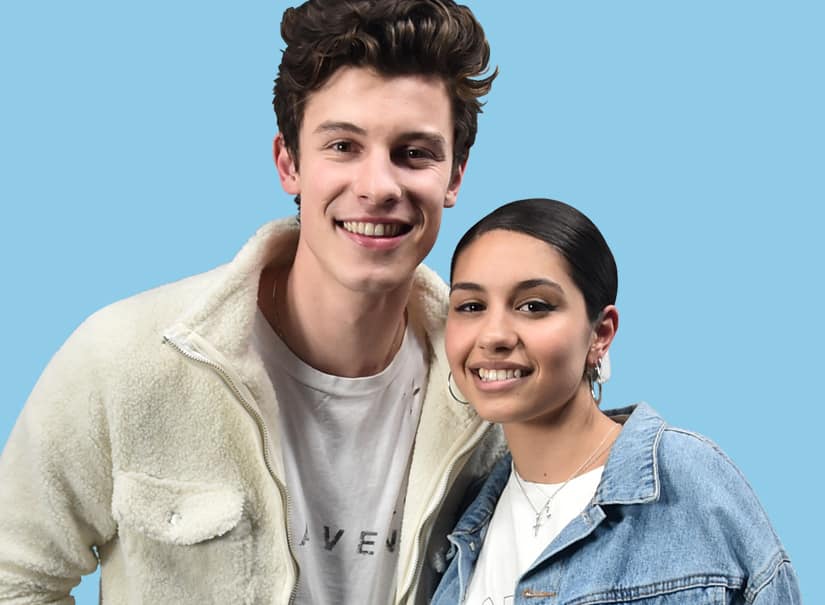