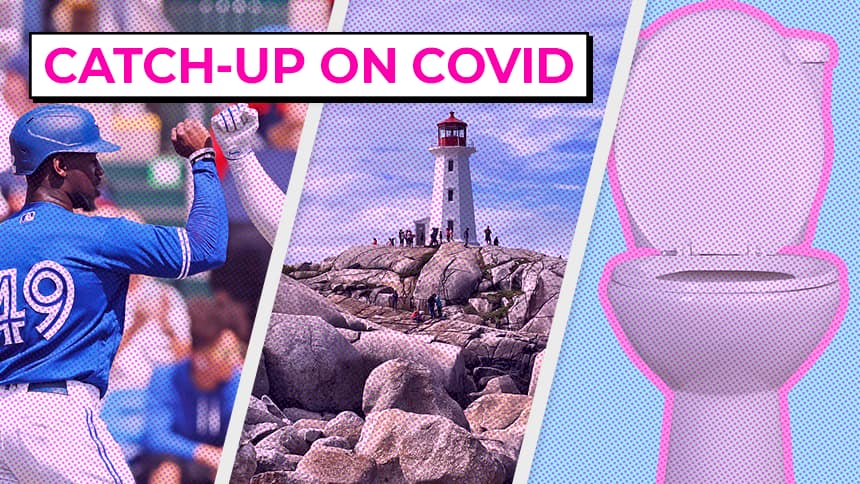 Baseball is back, Atlantic Canada is bubbling, and toilets are … spraying?

If you’re keeping up with our weekly COVID catch-up, you know that flushing masks down the toilet isn’t a great idea.

But what about wearing a mask while flushing?

According to a new Chinese study, flushing your toilet can — in theory — create a cloud of spray that can be breathed in and spread infections like COVID-19.

The study, published in the journal Physics of Fluids (yes, that’s a thing), found that water strikes the side of the toilet when it’s flushed, creating droplets that can hang in the air for more than a minute. COVID-19 carriers can have traces of the virus in their poop, but it isn’t yet clear whether or not it can transmit the virus. (Sean Gallup/Getty Images)

Droplets can travel up almost a metre from ground level, according to the computer model used by the scientists from Yangzhou University.

But will you get COVID-19 from your toilet?

Dr. Bryan Bzdek, from the Bristol Aerosol Research Centre at the University of Bristol in the U.K., said there is no clear evidence that the coronavirus might spread in this way.

But he added that it makes sense to take precautions.

The scientists behind the study say that prevention is as simple as closing the lid. Who would’ve guessed? Now go tell your brother!

On Tuesday, Major League Baseball announced it will finally be returning on July 23 or 24 with a crowdless 60-game season, rather than the usual 162-game slate.

The announcement comes after a long period of tense negotiations between the players’ association and MLB before they finally agreed on a season with numerous rule changes.

It will all look pretty different than it did before. 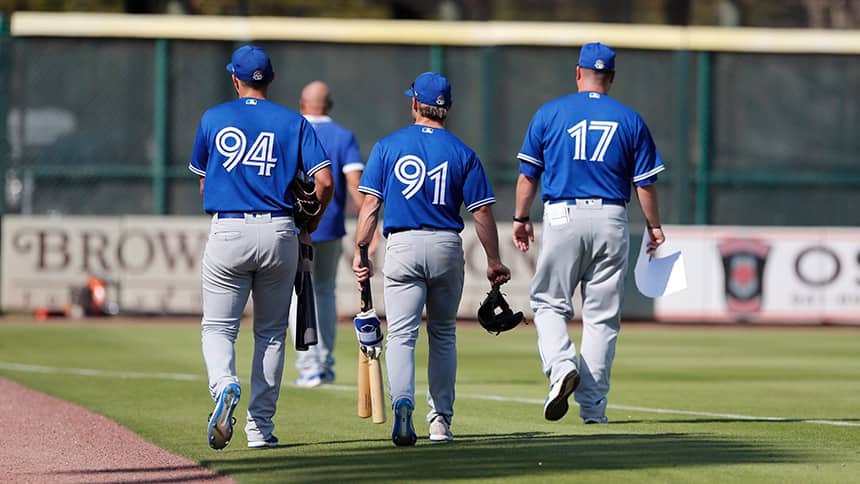 Some of the many changes include adding the designated hitter to the National League and starting extra innings with a runner on second base.

Players are to report to training camps on July 1.

However, as more players continue to test positive for COVID-19 — including several Toronto Blue Jays players, reportedly — there is still a possibility of the season being cancelled again.

It’s still unclear where Canada’s only team will play its home games this season.

MLB has submitted a plan to the Canadian government to play in Toronto this year, which is under review by health authorities.

Get your soap ready Atlantic Canada, because it’s time to bubble.

On Wednesday, the Council of Atlantic Premiers announced that Prince Edward Island, Newfoundland and Labrador, New Brunswick and Nova Scotia will open their borders to each other on July 3. 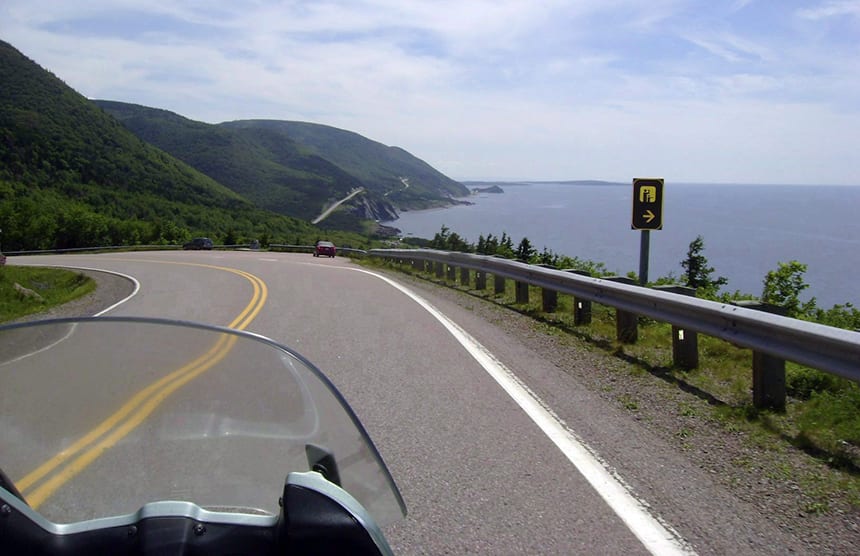 Nova Scotia Premier Stephen McNeil said he is considering opening the province up to the rest of Canada by late July. (Glenn Adams/The Canadian Press)

The announcement comes as COVID-19 cases continue to remain low in the provinces.

New Brunswick is currently the only province with active cases.

But what does the bubble mean?

Atlantic Canadians will be able to cross each other’s borders without self-isolating for 14 days after entering a province.

Visitors from other Canadian provinces and territories still have to self-isolate for 14 days after they arrive.

Nova Scotia Premier Stephen McNeil said that the provinces are prepared to take action if another outbreak occurs, although the action plan is still in the works.

Want to see how Canada is doing as a whole? Check out Canada’s Curve every week to see how COVID-19 is affecting Canadians over time. 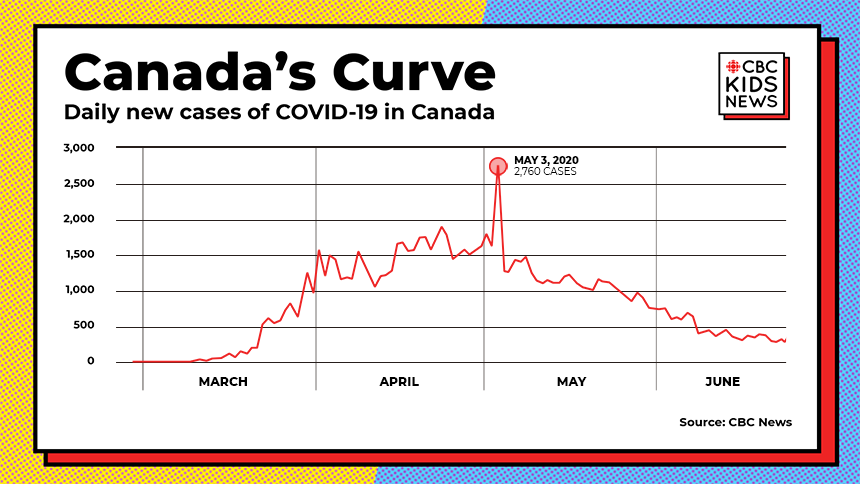 As always, the goal is to keep that line flat, and for it eventually to go down. Read this to find out more. 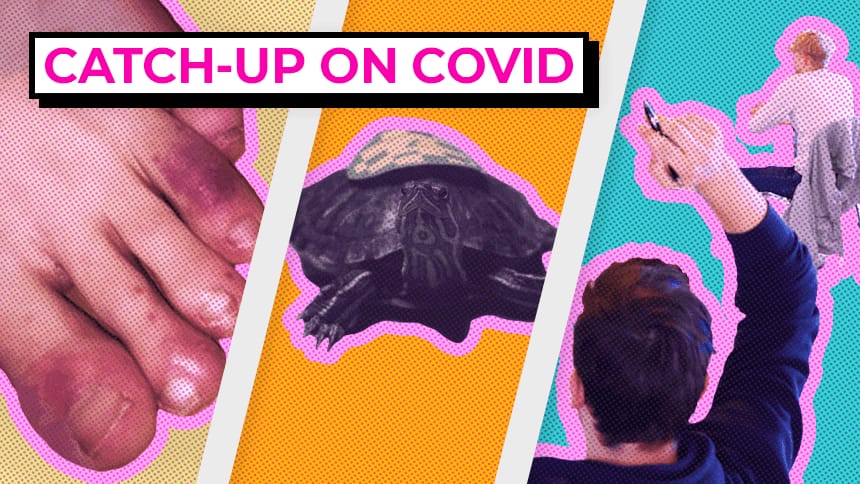 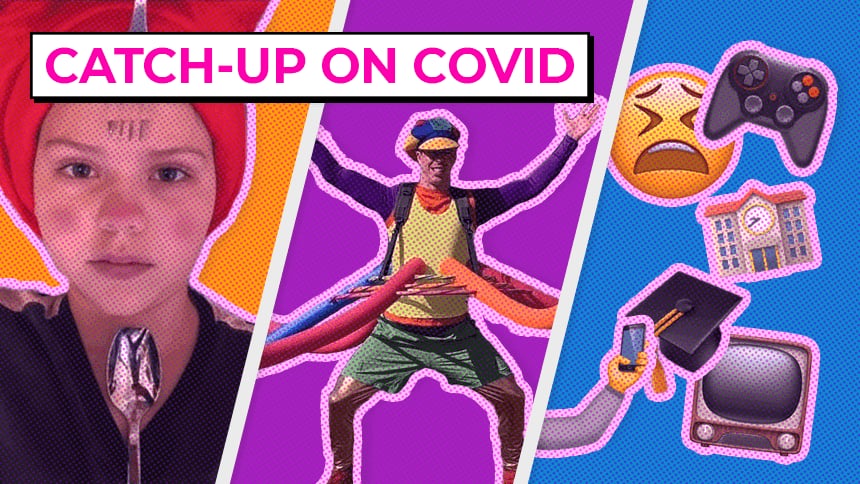 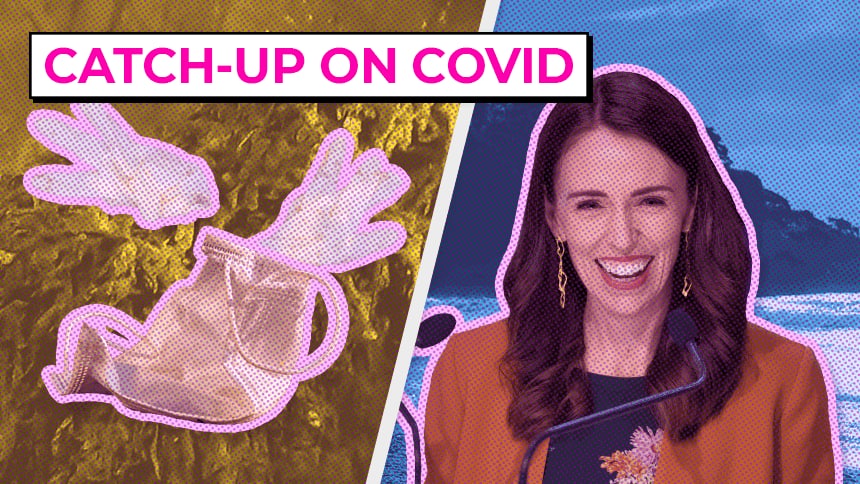