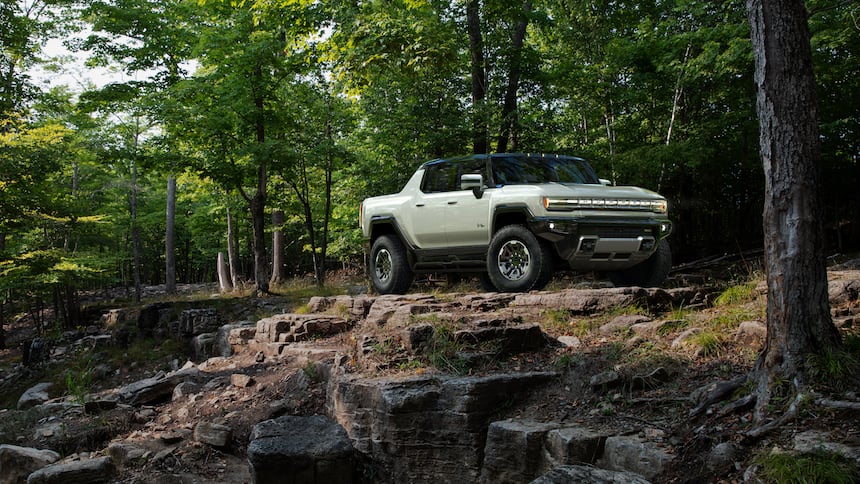 Discontinued brand is back with a spark

Even the name Hummer is at odds with the reputation of electric vehicles, known for being silent and smooth.

Hummers were originally designed as military vehicles for off-roading.

But in a symbolic move forward for electric vehicles, the gas-guzzling powerhouse once targeted by environmentalists is making a comeback after being discontinued in 2010.

On Tuesday, the General Motors Company introduced the new 2022 GMC Hummer EV, which is set to be available in Canada in the fall of 2022. 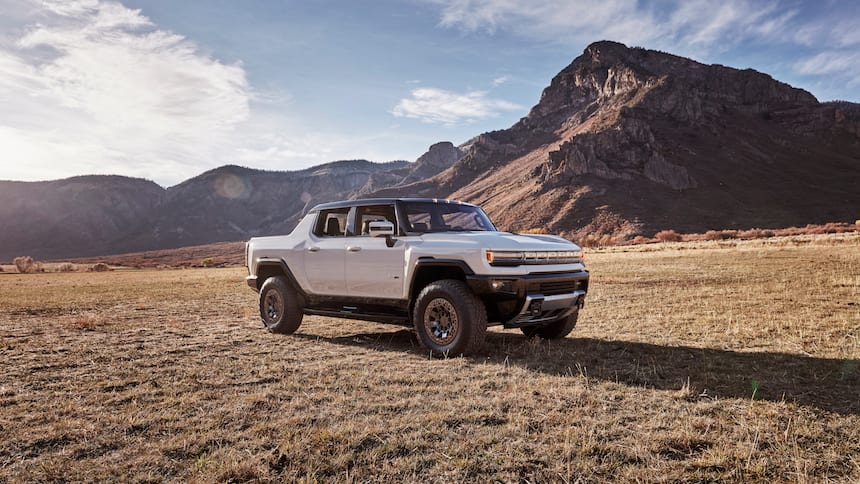 The Hummer has been trending since Tuesday night after ads for the vehicle appeared in front of massive audiences for both the MLB World Series and reality TV singing show The Voice.

Along with other high-tech features, the new Hummer can crabwalk, allowing it to drive diagonally uphill.

It can also travel up to 550 kilometers on one charge — that’s the distance between Montreal and Toronto.

It can get nearly 160 kilometres of driving time from 10 minutes of charging.

What are the other positive and negatives surrounding electric vehicles over gas-powered ones?

Check out our video below to find out.

With files from The Associated Press
TOP PHOTO CREDIT: (GMC)