Seven bison calves have been born in Banff National Park so far this year. (Parks Canada)

Watch baby bison in the middle of the night

These baby bison are pretty special.

They’re some of the first to be born in Banff National Park in Alberta’s Rocky Mountains in more than 140 years.

Have bison lived here before?

Millions of bison used to roam the plains of North America. Then, for a number of reasons (including over-hunting), the animals nearly became extinct.

At one point, there were less than 1,000 bison left on the planet.

In 2017, Parks Canada took 16 bison from a national park in Saskatchewan and put them in a fenced-in area in Banff National Park.

The calves are a good sign that the plan is working.

Seven calves have been born so far this year.

"Things are looking good,” said Bill Hunt of Parks Canada. The calves are “very healthy and up and around,” he added.

Where are they now?

After a year and a half of living in a fenced pasture, they were released into a remote area in the national park.

It happened in the middle of the night.

Are the bison safe?

Because they are wild animals, the bison don’t know the difference between protected and non-protected land.

So when two bison wandered away from the park recently, Parks Canada staff tried to lure them back.

It didn’t work and one of the bison had to be euthanized.

Animal euthanization is when a veterinarian injects a high dose of medicine to quickly and painlessly stop the heart and brain.

Parks Canada said staff "made the difficult decision to euthanize one of the bison bulls who [...] was posing a risk to public safety and to the safety of livestock."

The other bison was airlifted to a different national park.

The Alberta government has stepped in to protect wild bison.

Now any bison that wanders away from Banff National Park cannot be hunted if it’s on provincial land. 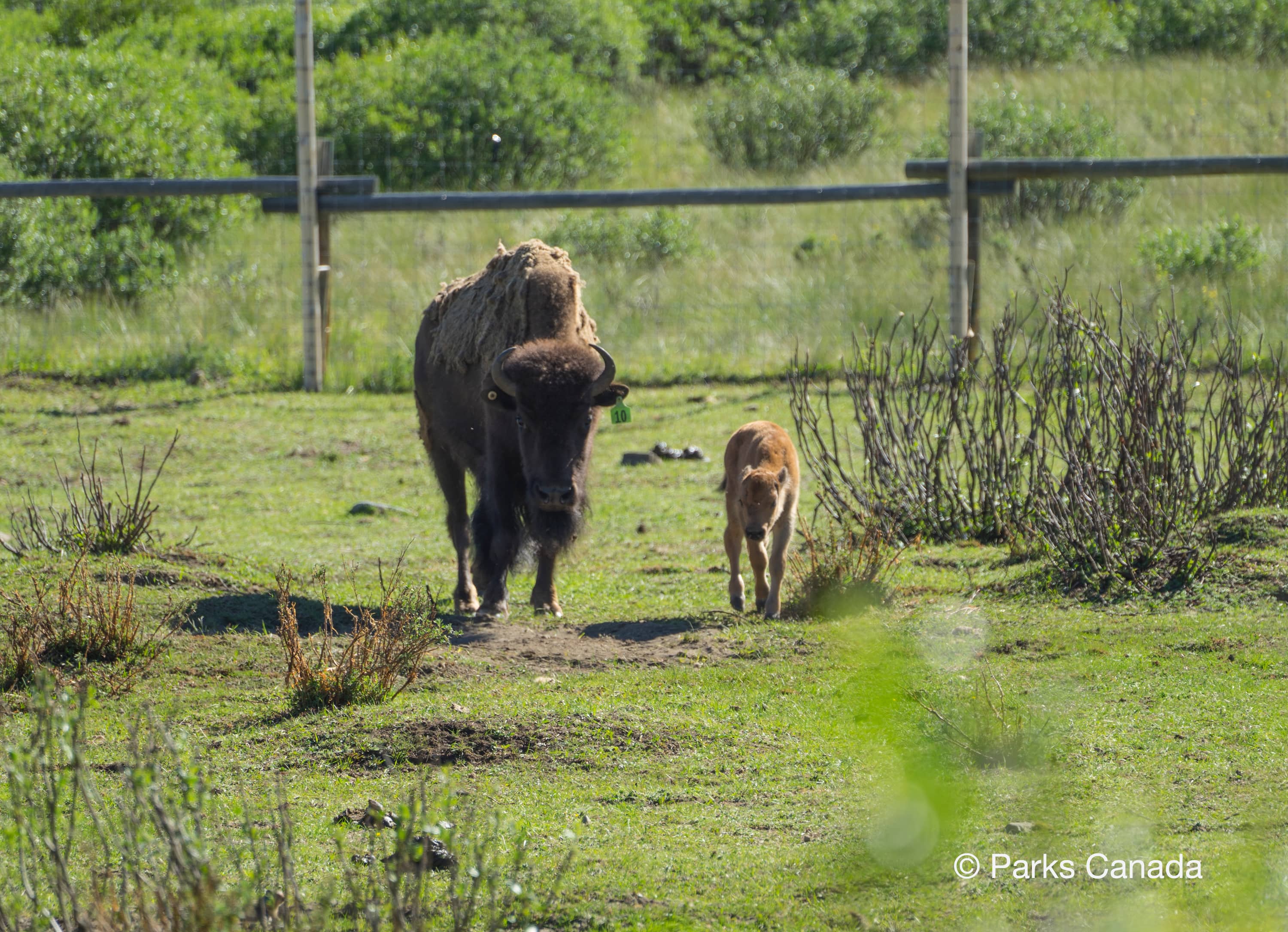 Why do we need bison?

Parks Canada says it’s helpful to have wild bison in the park for a number of reasons: 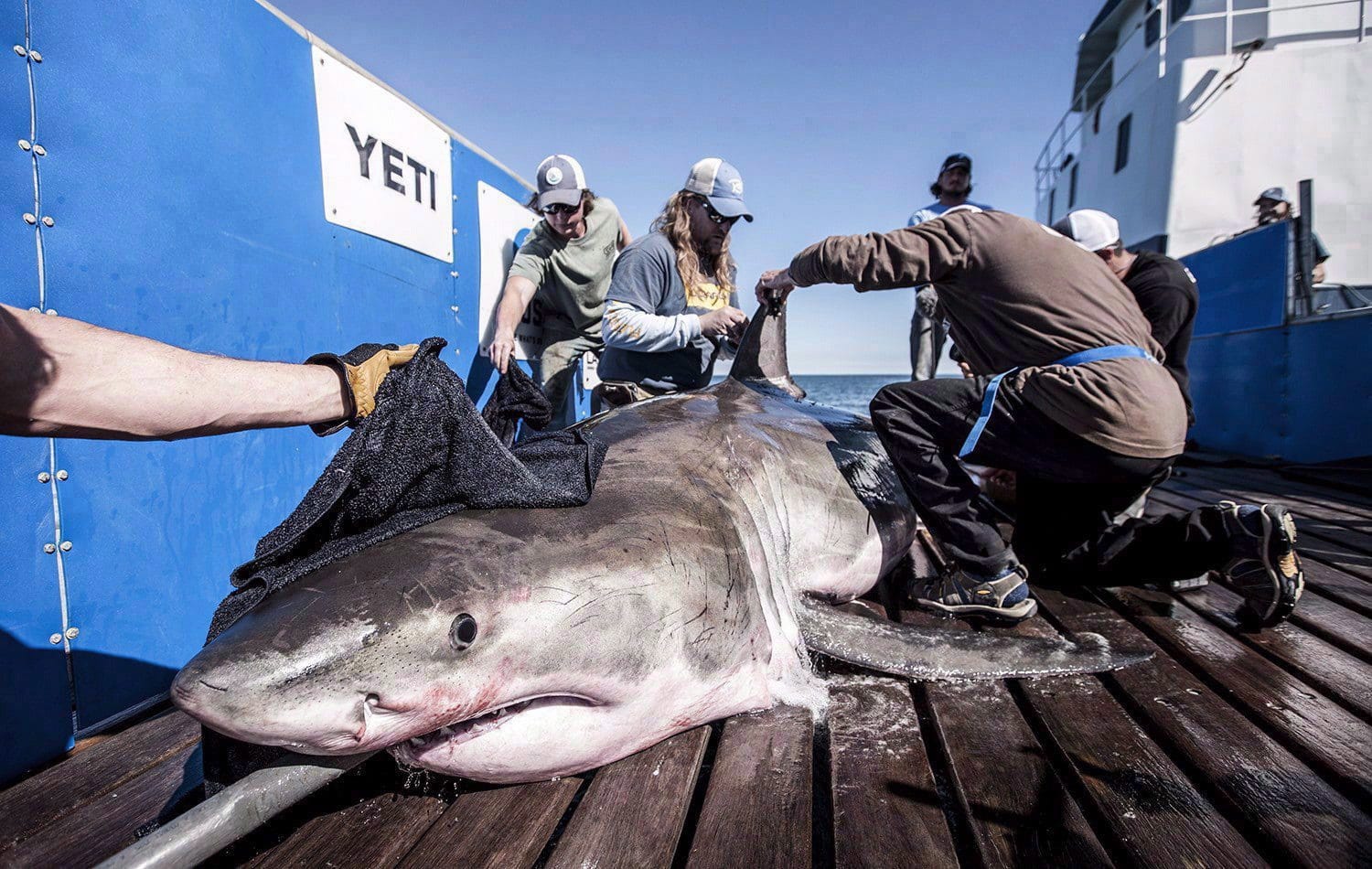 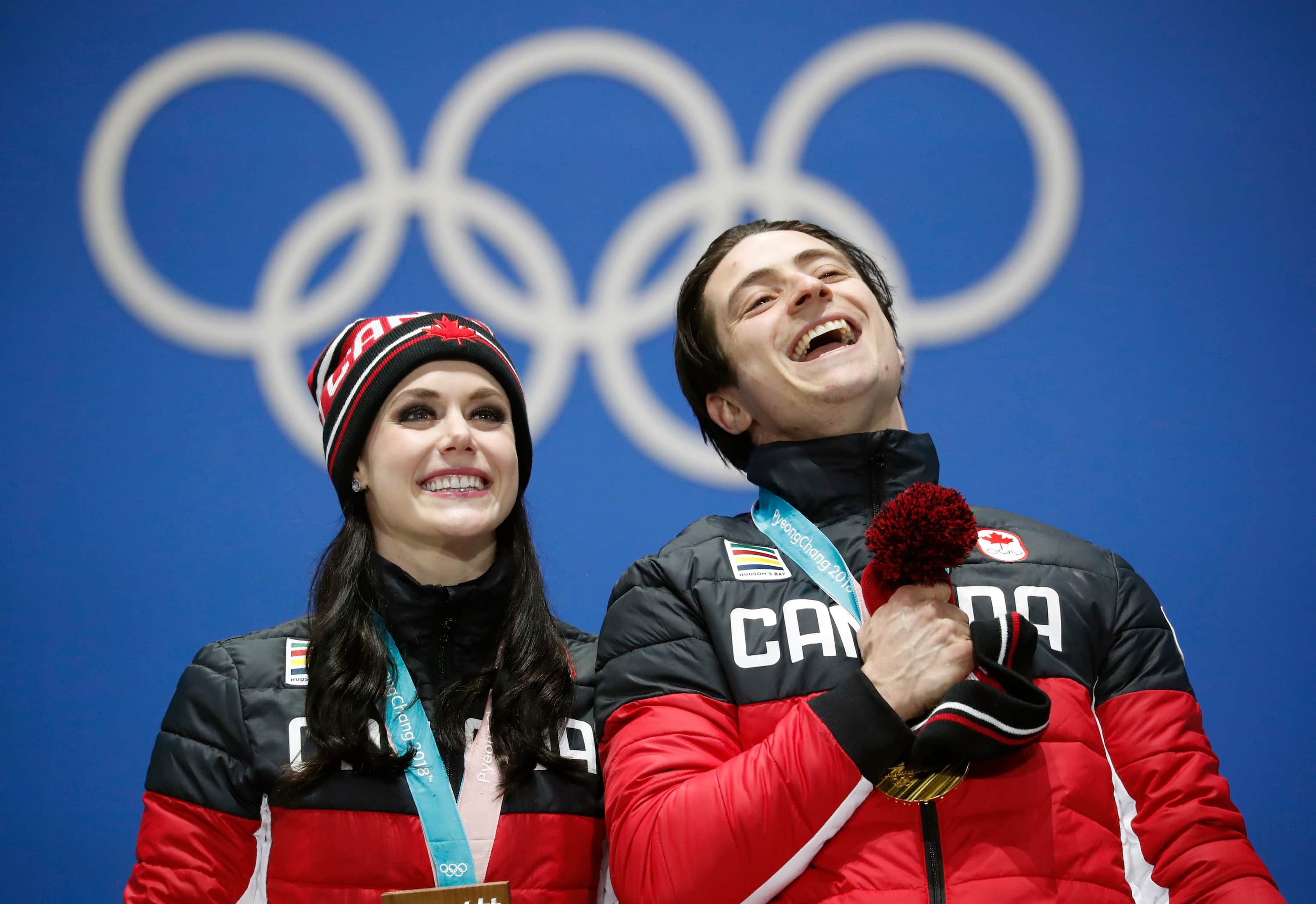 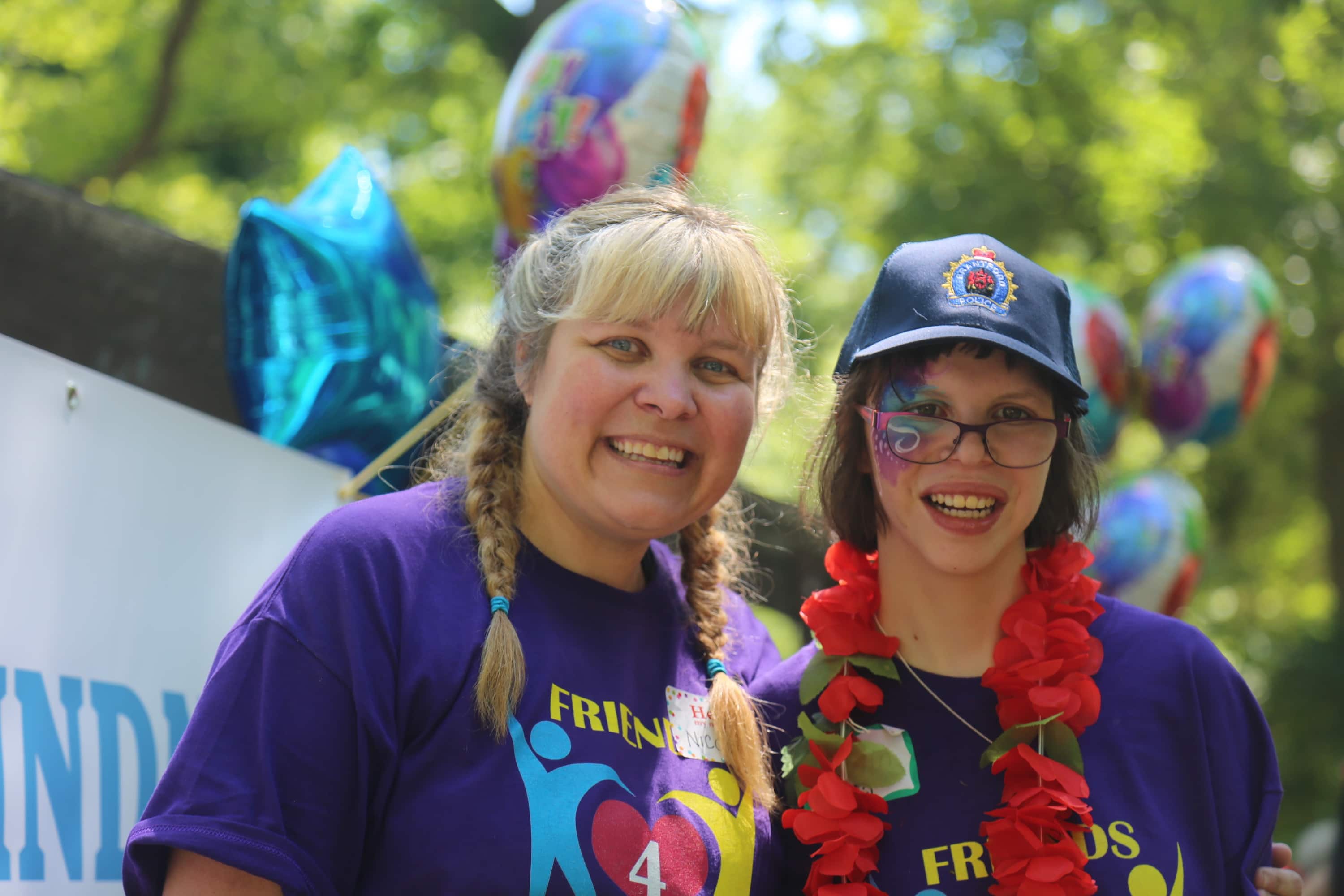