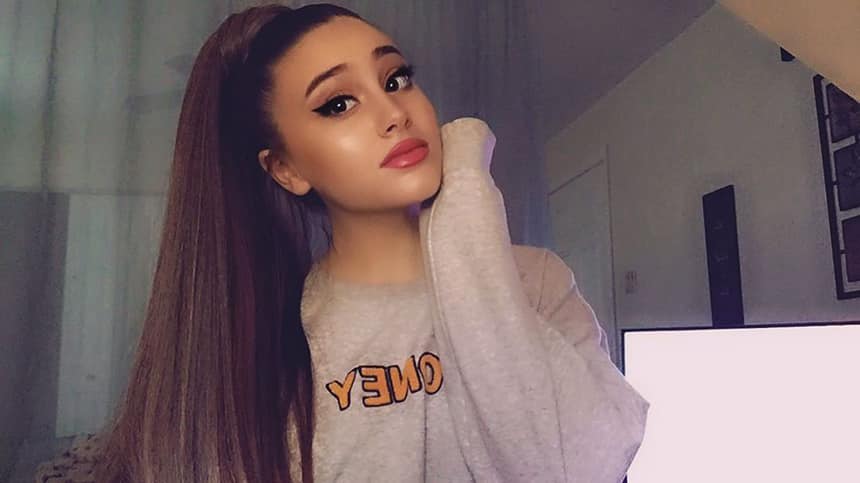 TikTok star Paige Niemann began impersonating Ariana Grande with a lip-sync of Side to Side and is now lip-syncing spoken word. (paigeniemann/Instagram)

Ariana Grande’s new doppelganger and other celebrity lookalikes from 2019

Grande has mixed reaction to her new TikTok twin

Is it really true that everyone has a doppelganger?

With the amount of celebrity look-alikes spotted this year, it’s starting to seem that way.

And the latest is possibly the most convincing yet. 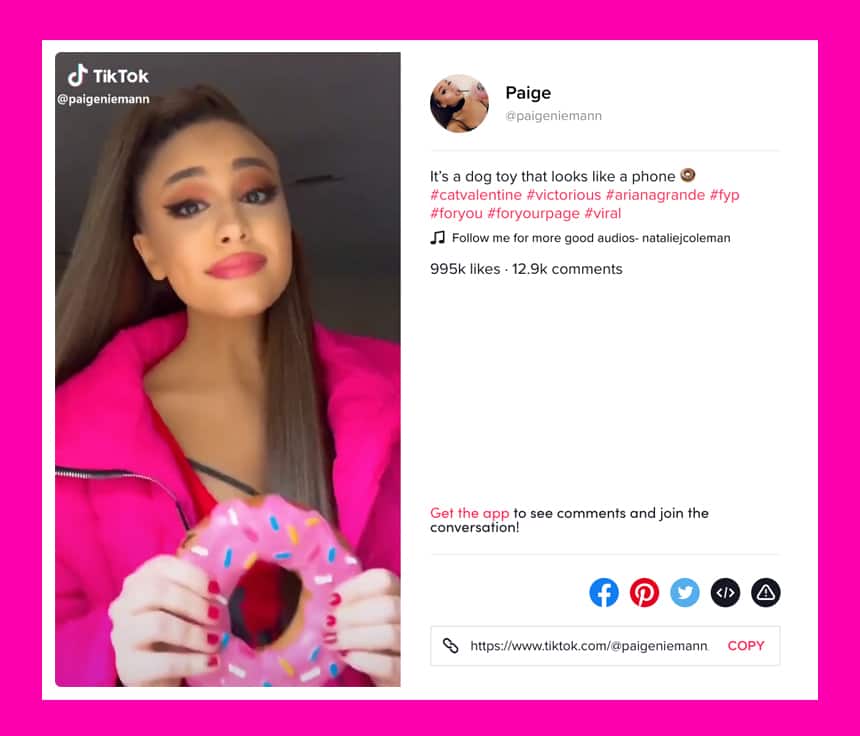 The TikTok star has enhanced the similarity even further by rocking Grande’s signature high-pony, brow shape and winged liner.

But it’s not just the look. Paige’s spoken-word lip-syncs of Cat Valentine, Grande’s character on the TV show Victorious, make it clear she’s put a lot of work into perfecting her Ariana-isms. 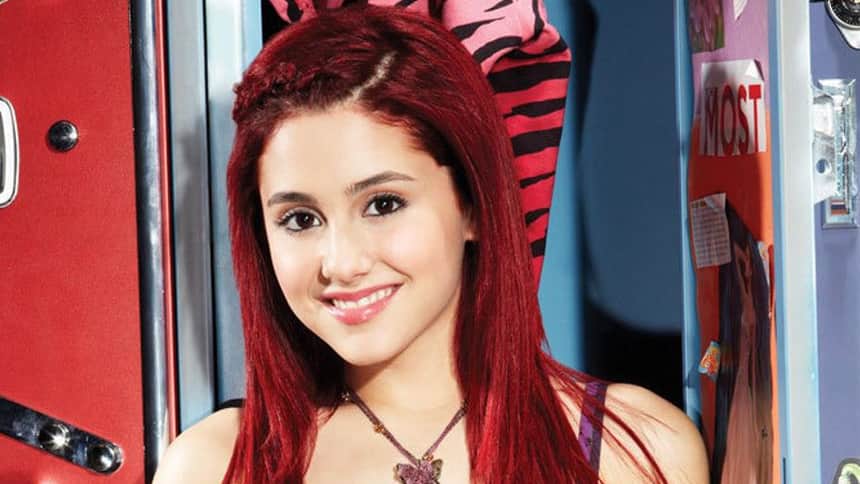 Grande was only 16 when she began playing Cat Valentine on Nickelodeon’s Victorious, which ended three years later in 2013.

So much so that Grande herself reacted to the impersonation, admitting she was confused about Paige’s choice to mix Ariana’s personal look with a character she played nearly seven years ago. Paige isn’t the only celebrity look-alike to make headlines this year. 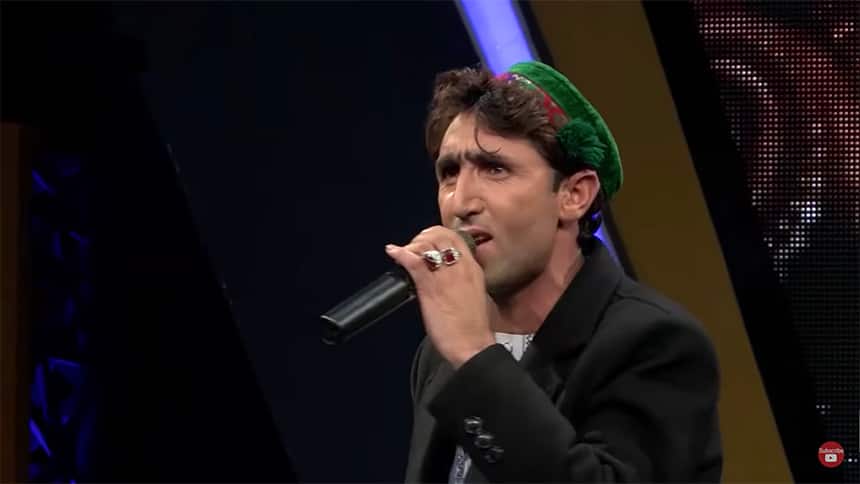 Not all doppelgangers are so intentional.

In January, a clip of a man singing had people wondering if Justin Trudeau was leading a double life.

Turns out, the man was less Trudeau and more “fake-deau." The clip was of wedding singer Abdul Salam Maftoon, from a  TV talent show called Afghan Star. 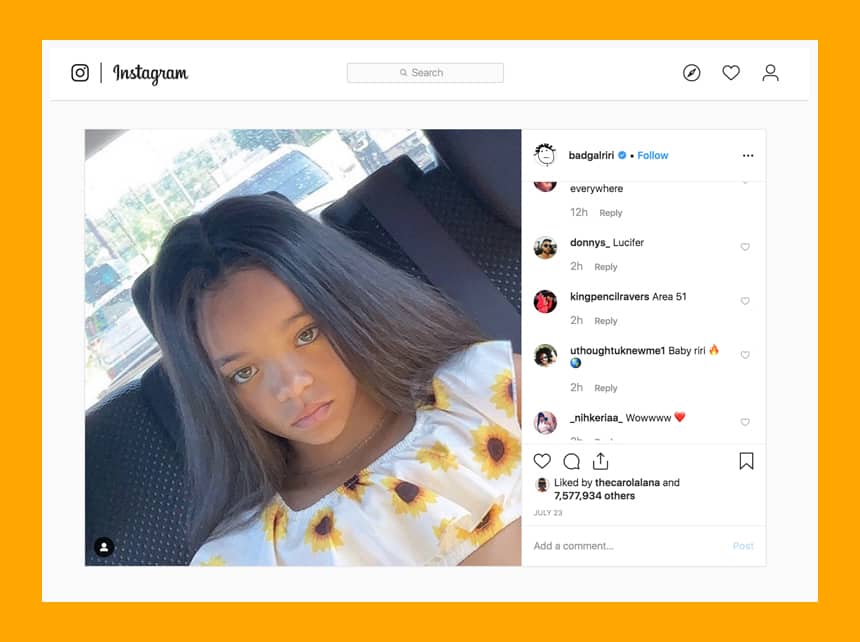 This summer, Rihanna “almost dropped [her] phone” when an image of a girl who looked like her started circulating online.

Before long, fans discovered that the photo was of a young model named Ala’a Kay, whose likeness to the Work singer has garnered her nearly 200,00 followers on Instagram. 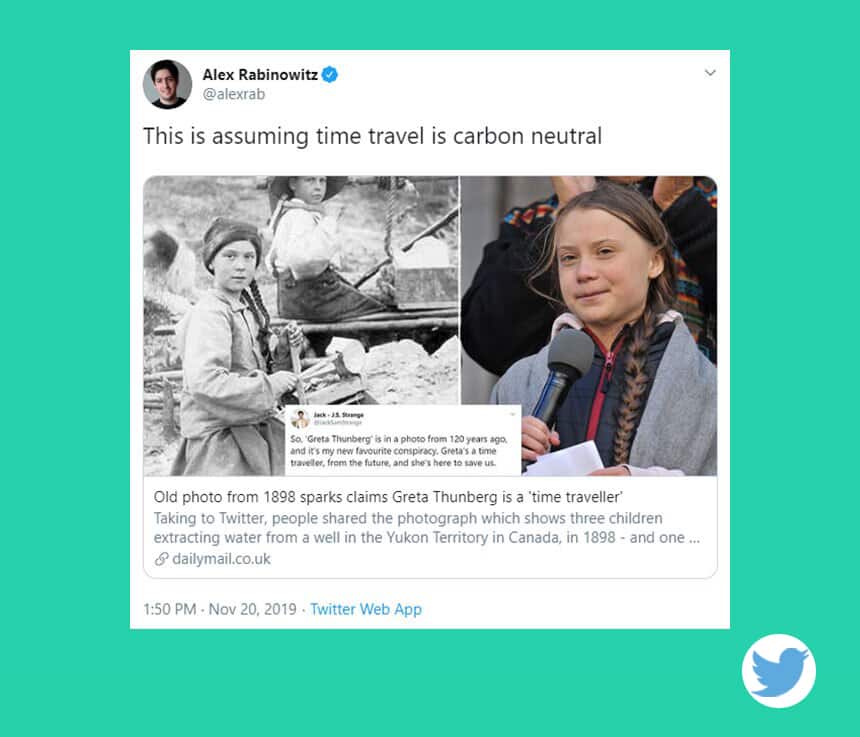 Earlier this month, people started wondering if climate activist Greta Thunberg was a time traveller, after a look-alike was spotted in a 121-year-old photo of kids working at a gold mine in Yukon.

James Stack, a reference librarian at the University of Washington, confirmed the photo was not of Greta.

Still, users on Twitter had a field day making jokes about the environmental impact of time machines.