The #VogueChallenge has taken on new meaning following an apology from one of the biggest names in fashion.

On June 4, Anna Wintour sent an email to Vogue staff, apologizing for “mistakes” made in her 32 years as editor in chief at the high profile magazine.

The fashion influencer said she hasn’t done enough to amplify Black voices and that she’s even published images and stories that were “hurtful or intolerant.”

How did the world react? By posting more DIY Vogue covers featuring Black and brown faces, of course. 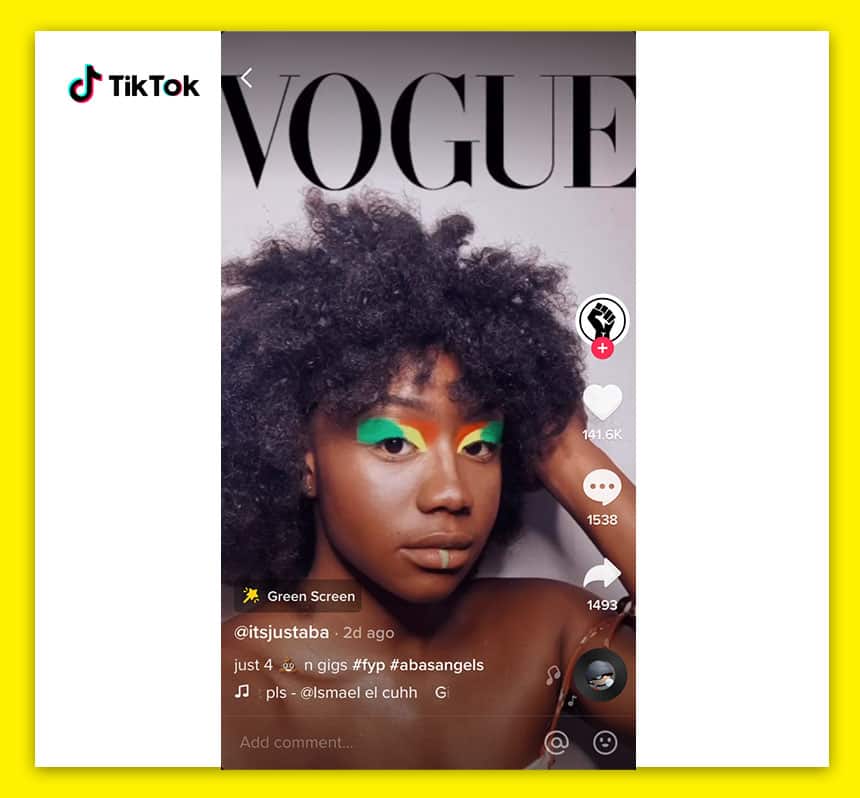 The #VogueChallenge involves people Photoshopping their own faces onto the cover of the iconic fashion magazine.

It’s hard to confirm the exact origins of the hashtag, but a woman in Norway named Salma Noor said she launched the challenge with this tweet on June 2: Even though the original post only got a few hundred likes, the challenge caught on, spreading to both Instagram and TikTok.

Within a few days, more people were crediting Noor for launching the #VogueChallenge. 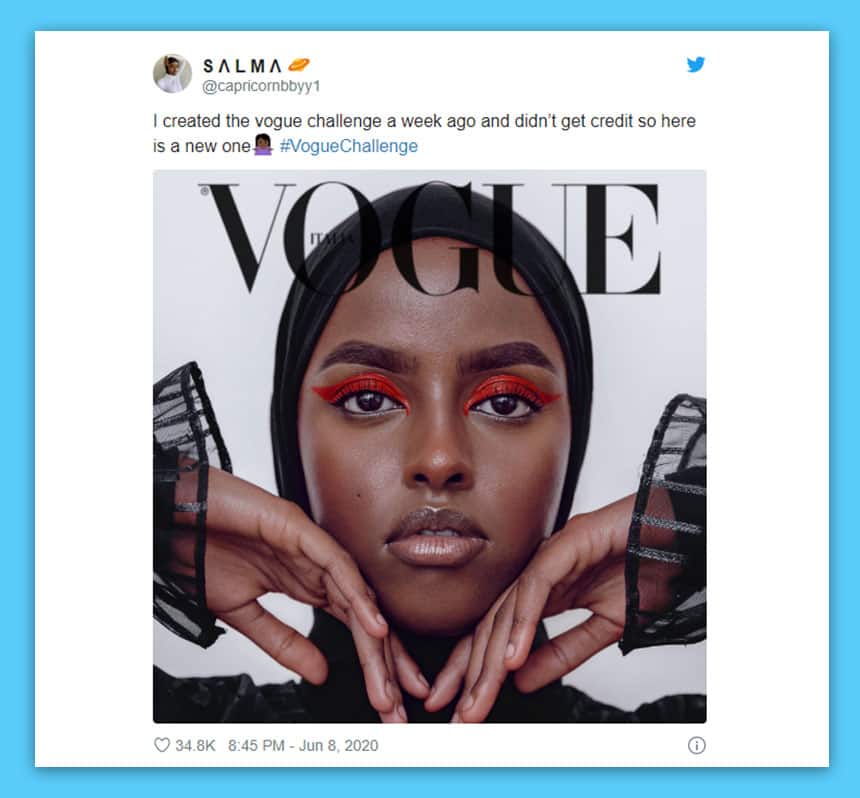 In her original post, Noor tagged the Black Lives Matter movement, which has been leading anti-Black racism protests around the world following the death of an unarmed Black man named George Floyd.

But that #BLM message appears to have gotten buried as the hashtag gained momentum.

Now we’re seeing white grandpas on the cover of Vogue: 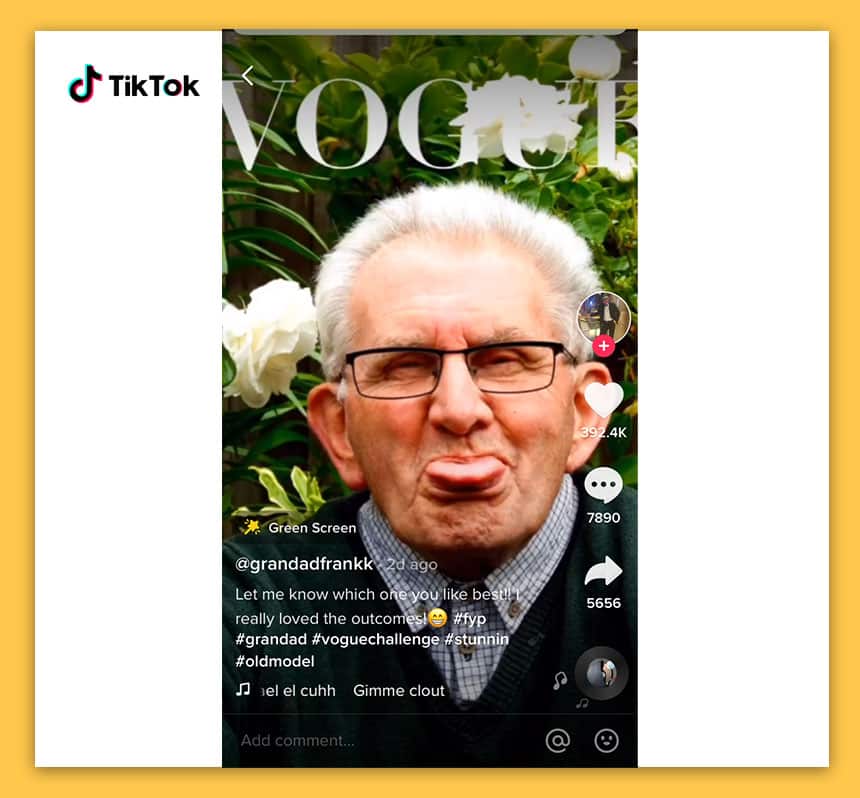 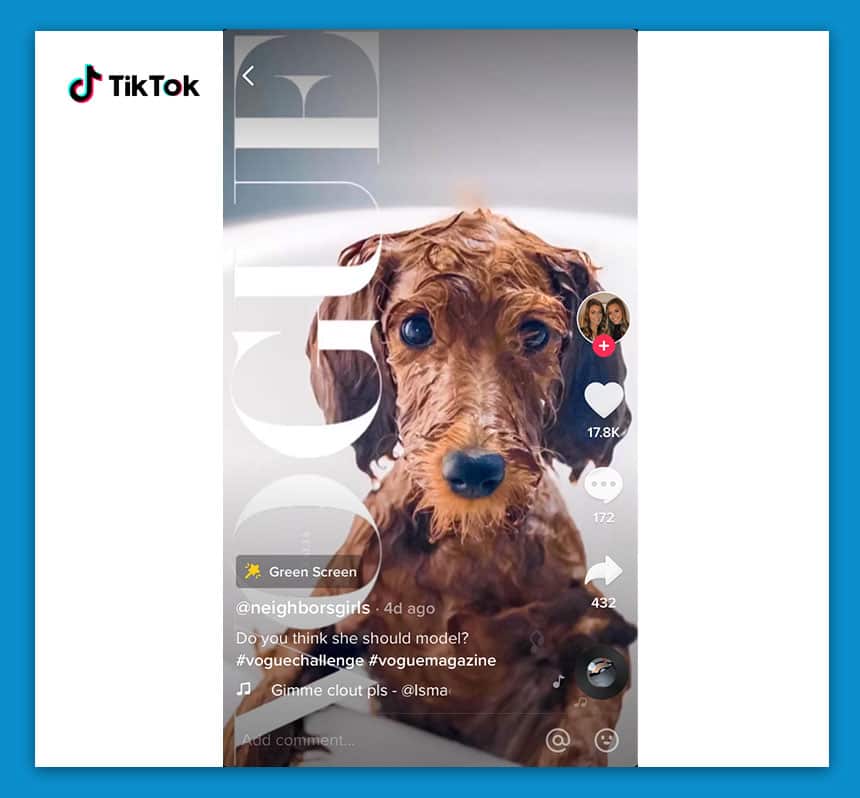 A form of protest

This has prompted some people to post messages reminding the world of the point of the original hashtag. 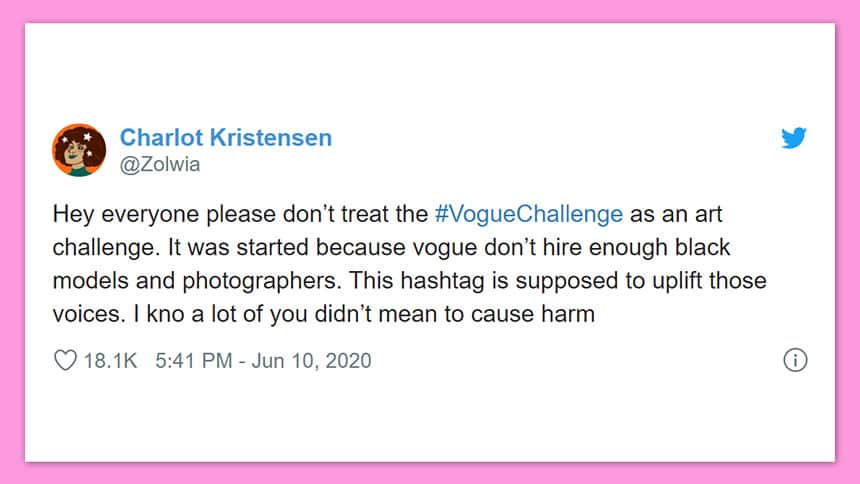 And some people have apologized for taking part in the challenge. 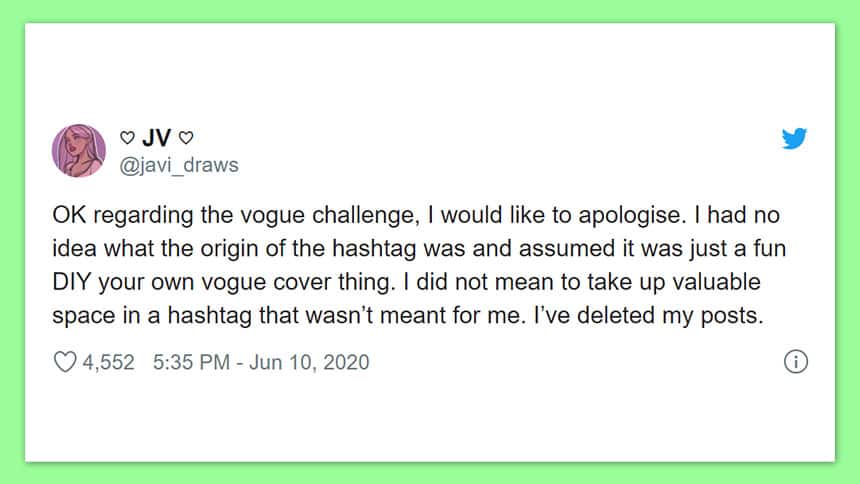 Next steps for Vogue unclear

As for Wintour, she said in her email that this is a “time of listening, reflection, and humility for those of us in positions of privilege and authority. It should also be a time of action and commitments.”

She said she would announce concrete steps that Vogue magazine plans to take “as soon as possible.”

It’s unclear whether that will include more Black and brown faces on the cover of Vogue, even though that’s clearly what some people are asking for. 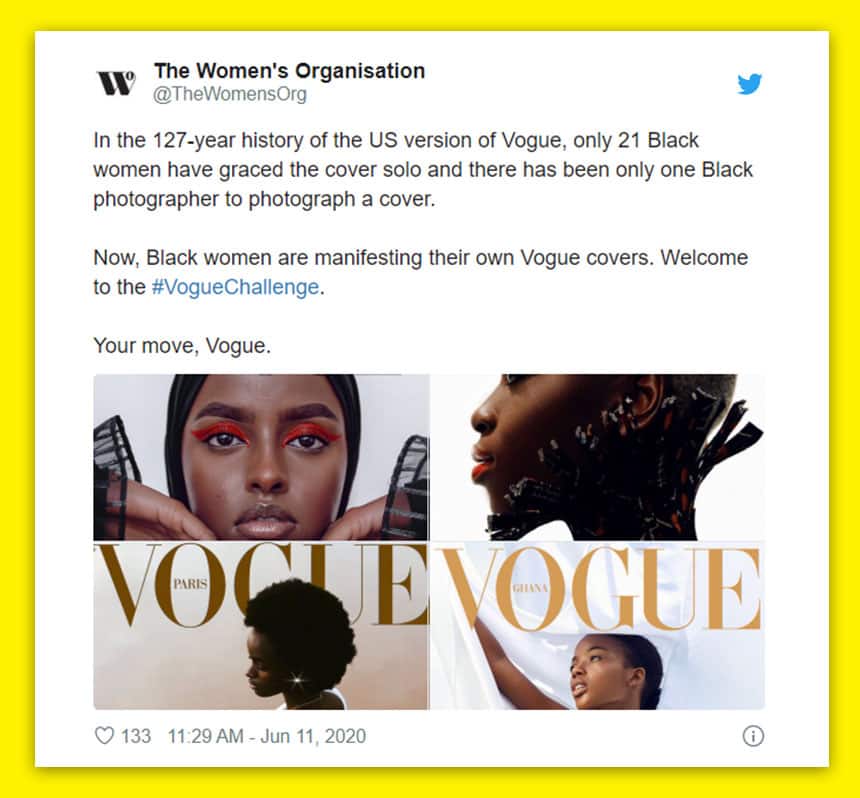 With files from The Associated Press
TOP PHOTO: (@capricornbbyy1/Twitter)