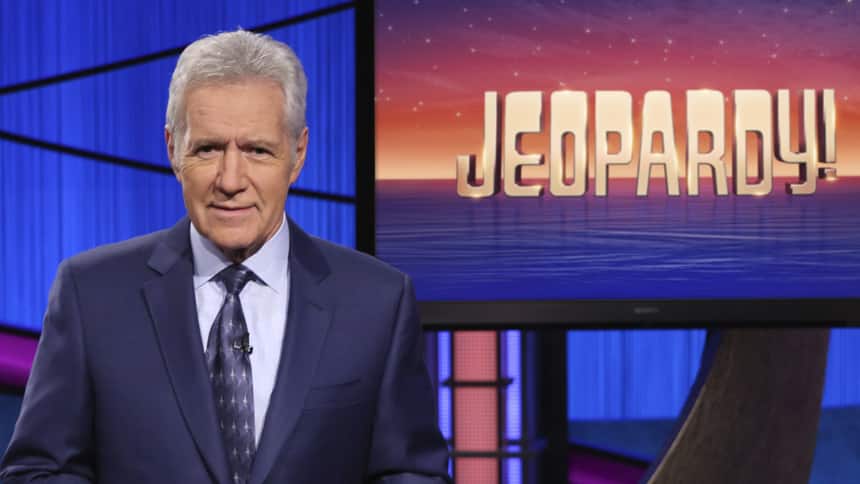 He is a Canadian icon who is leaving behind one massive legacy.

Who is … Alex Trebek?

That’s correct! The iconic quiz-show host — known for asking contestants to phrase answers in the form of a question — passed away from pancreatic cancer on Sunday.

Trebek, who announced his diagnosis in March 2019, leaves behind a legacy that includes hosting 37 seasons of Jeopardy!, one of the most acclaimed and longest-running quiz shows in TV history.

And although there are many things that make Trebek the icon that he is today, we thought we’d take a look back at five things you may not know about him.

1. He was known for his moustache 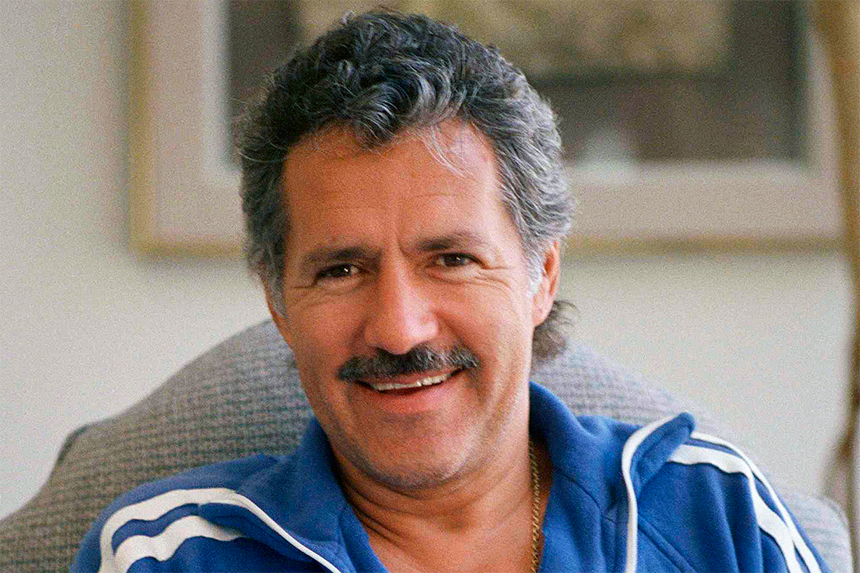 Although many of us think of Trebek as clean-shaven, older generations remember him for his moustache that he sported when the show debuted.

Trebek made headlines in 2001 during the April Fools’ episode of Jeopardy!’s 18th season, when halfway through the show he ripped off a fake moustache to reveal he had shaved earlier that day for the first time in more than 30 years.

2. He wasn’t actually the OG host of Jeopardy! 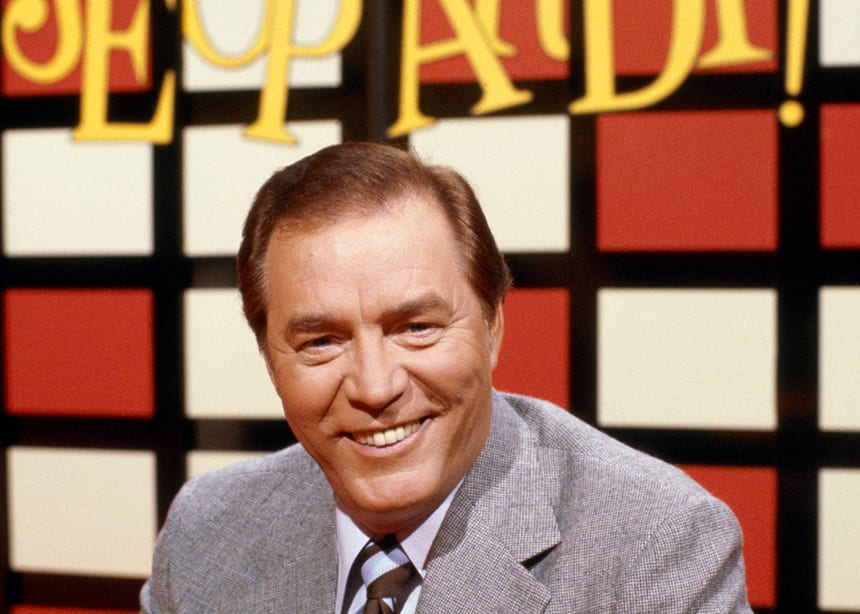 The show originally debuted in 1964 with Art Fleming as the host and aired until 1975.

Jeopardy! returned in 1984 with Trebek, who hosted it for the next 36 years. 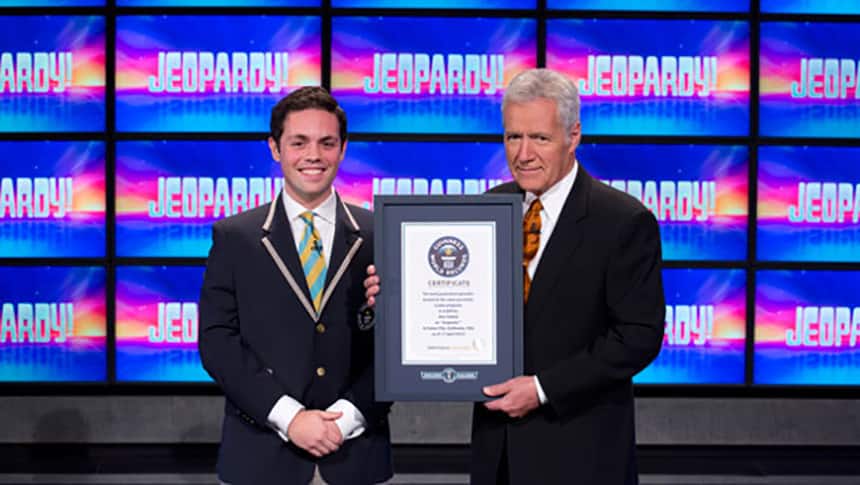 In 2014, Guinness announced that Trebek held the world record for most episodes of a game show hosted by the same presenter, with (at the time) 6,829 episodes.

When announcing the record, Guinness noted that Trebek had never missed an episode due to illness, aside from one special episode when Trebek switched places with Wheel of Fortune host Pat Sajak.

Before his death, Trebek had hosted more than 8,200 episodes of Jeopardy!.

4. He’s a certified icon in the United States, too 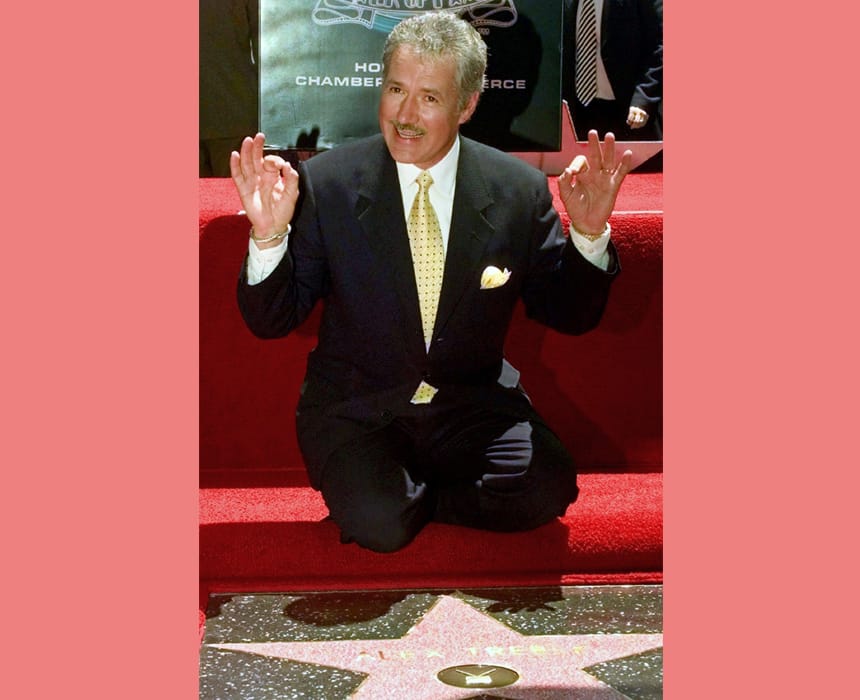 That is, if you measure iconic-ness by sidewalk stars.

Along with his six Emmy awards, his honorary doctorate from the University of Ottawa, his honour as an officer of the Order of Canada, and many other achievements, Trebek leaves behind quite the legacy ...

5. He started at the CBC 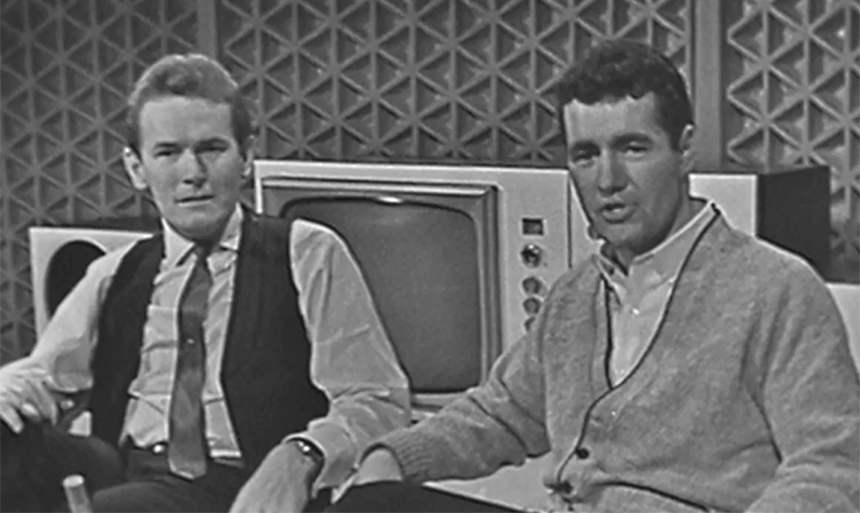 Trebek spent more than a decade at the CBC, beginning in Ottawa in 1960.

He then moved to Toronto to host Music Hop and Pick and Choose, both CBC shows that (like CBC Kids News) were made for kids and teens.

Along with other shows, Trebek also hosted CBC Sports broadcasts for curling and the Commonwealth Games, as well as special events like Dominion Day and Miss Teen Canada. 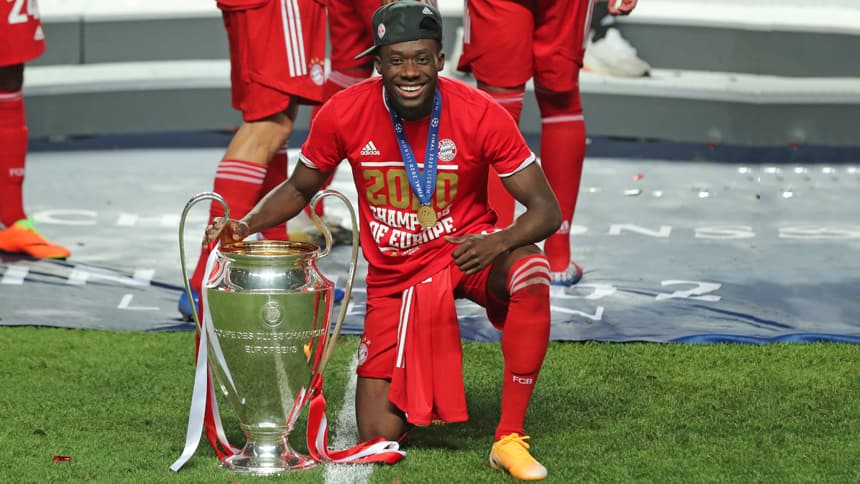 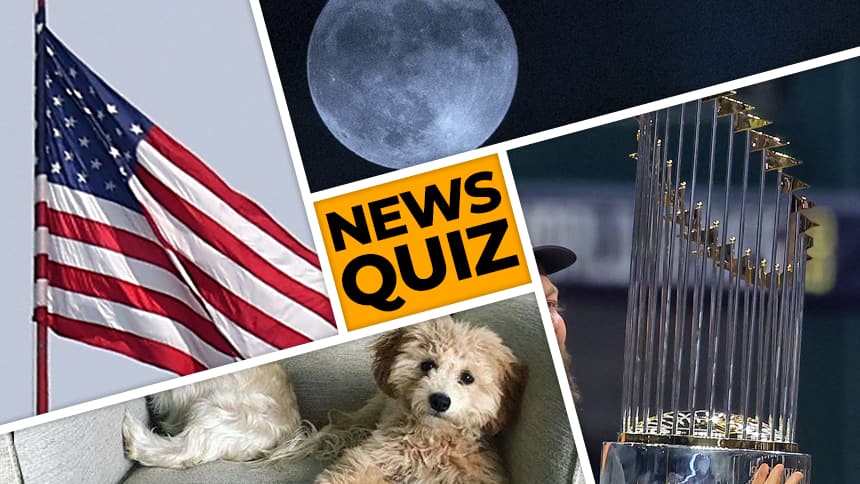 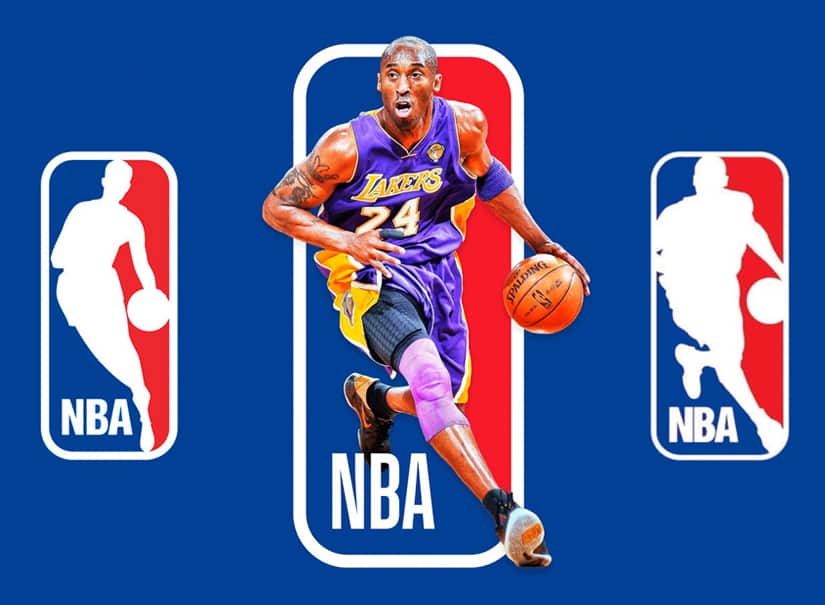