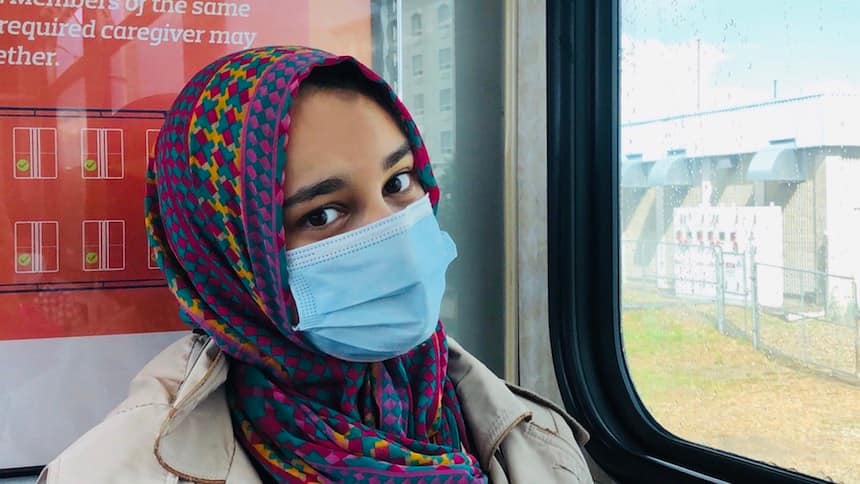 Grades 7-12 to switch to online learning

On Thursday, 15-year-old Edmonton student Farah Elgaweesh decided to count the number of people on the train she takes every day to and from school.

“People are not social distancing on public transportation, because there isn’t enough space,” Farah said. “It definitely presents a very high risk for me and other students.”

She’ll get a break from the three hours a day she spends on that sardine-packed train come Monday, when Alberta students from grades 7 to 12 switch to online learning to help stop the spread of COVID-19.

You’d think that’d be good news for Farah, but she said she’s feeling conflicted about doing school from home.

On the one hand, she said she wants to stay safe, and staying at home saves her the three-hour commute that she can spend studying instead. 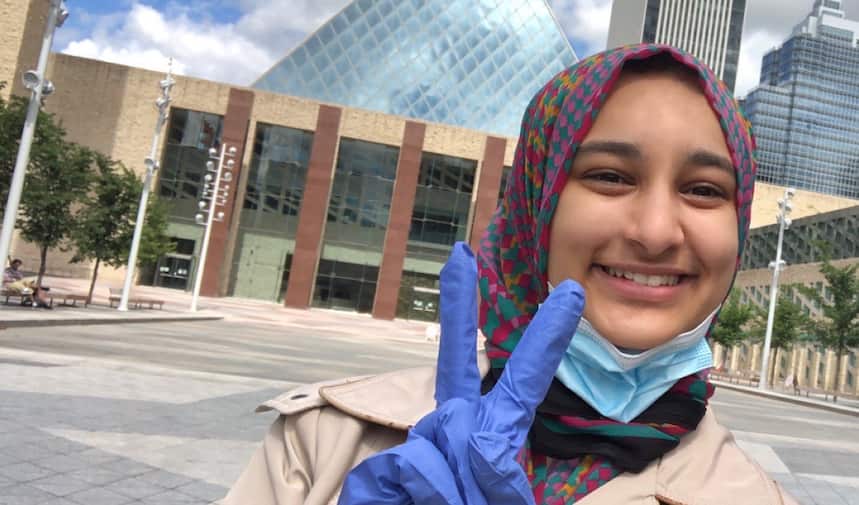 On the other hand, she said learning remotely is “the worst” and she finds school way easier in-person.

“I hate online schooling. It’s very hard to keep track of everything, to stay in contact with your teacher. Writing exams online is the worst and I feel like people cheat, which isn’t fair.”

Farah shared her mixed feelings with CBC Kids News as schools in Alberta shut their doors for three weeks in the lead-up to the holidays.

Cases in Alberta highest in the country

Alberta Premier Jason Kenney said only older grades would be affected because, according to him, “teenagers are much more likely to transmit the virus than younger children.”

Students will also return from their winter break one week later than planned, beginning school on Jan. 11.

The announcement comes as the province continues to average, proportionally, far more new COVID-19 cases each day than any other province. 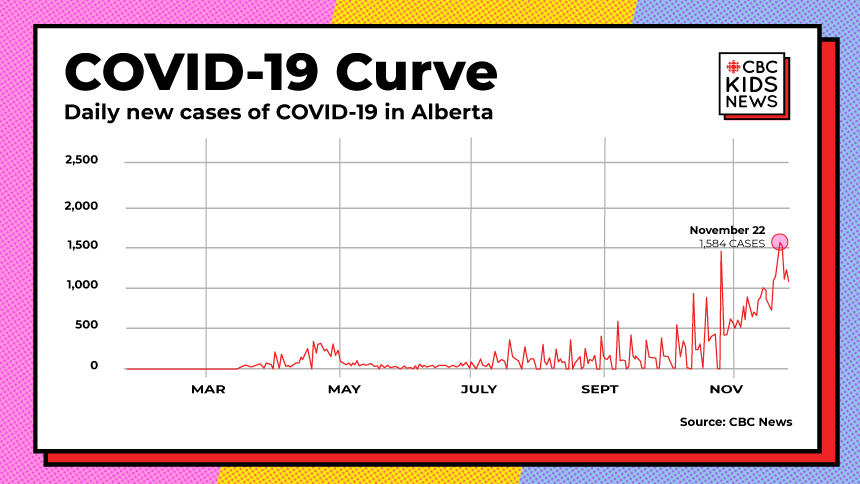 COVID-19 cases in Alberta have continued to increase, with more than a thousand people testing positive for COVID-19 each day. (Graphic design by Allison Cake/CBC)

Among other restrictions, Kenney has banned indoor social gatherings for the time being.

Restaurants, pubs, casinos and retail stores are allowed to remain open at 25 per cent capacity.

Farah, who goes to Old Scona Academic School, said she and her friends are upset that their provincial government doesn’t seem to be making education a top priority.

Still, Farah said with the number of COVID-19 cases around her, doing school from home is definitely the best way to keep her and others safe.

Sisters Courtney and Harriet Crowe Chiles, who are in grades 5 and 4 at Greenfield Elementary School in Edmonton, say they’re glad they aren’t affected by the school closures. 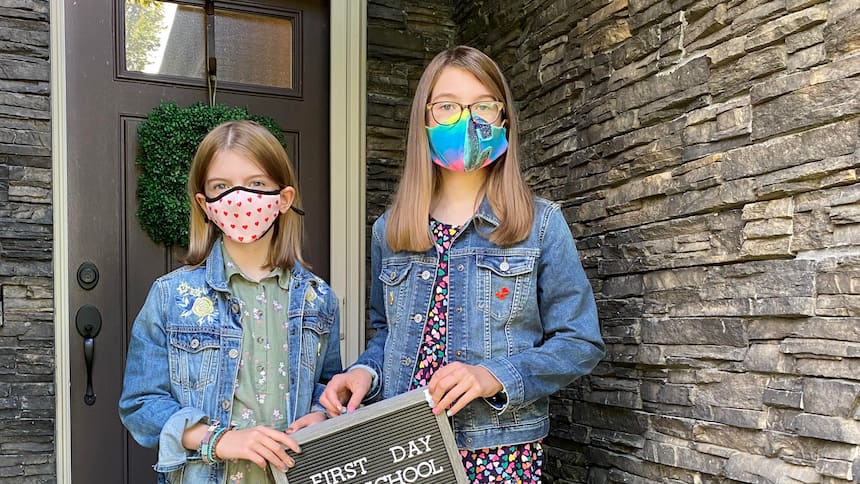 “Their schools have more cases than elementary schools and I kind of like being in school more than doing it online,” Courtney, 9, told CBC Kids News.

Her sister Harriet, who is eight years old, agreed.

“I like being at school better, because I get to actually see all my friends, not just through a screen.”

Both sisters said they didn’t mind the extra week of vacation in January, because “they’ll have more time to do things like go outside and go sledding.”

What about other provinces?

Most schools remain open in other provinces despite increasing COVID-19 cases.

Although other provinces are also considering closures, they have yet to take that step.

CORRECTION: CBC Kids News initially said the premier of Quebec hadn't made a decision on school closures. In fact, on Nov. 19, he announced that elementary and high schools will switch to online learning from Dec. 17 to Dec. 22. High schools (Grades 7-11) will have an additional week of online learning in January. 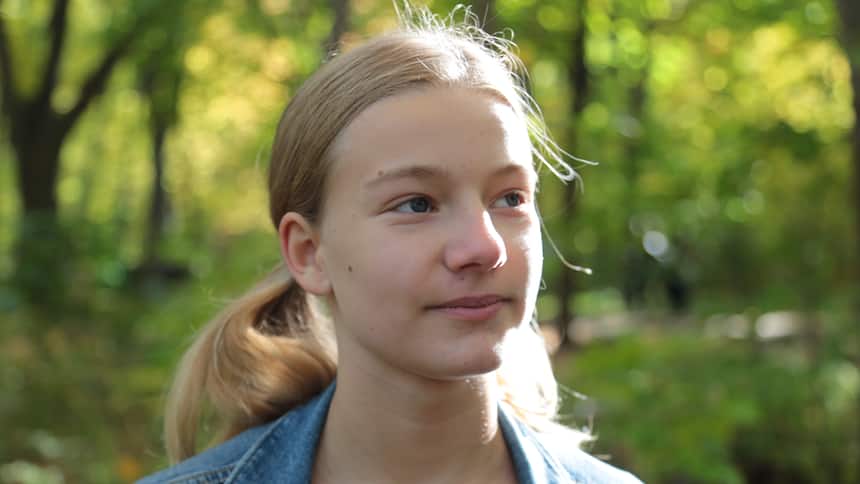 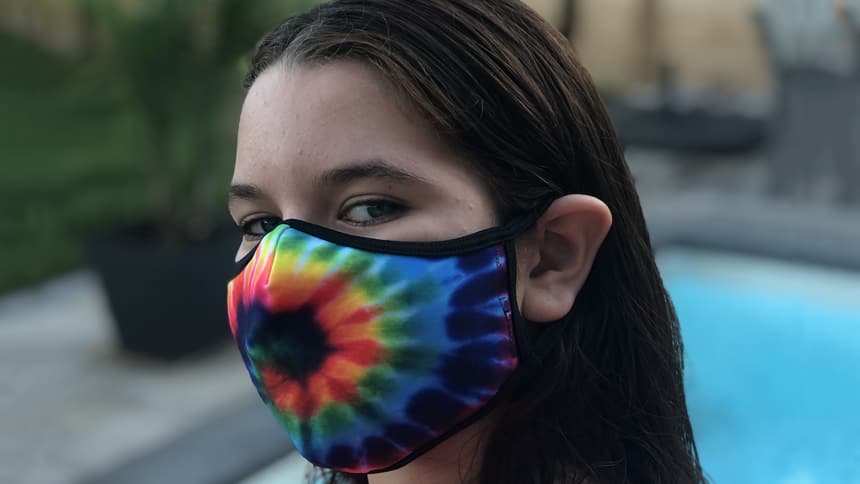