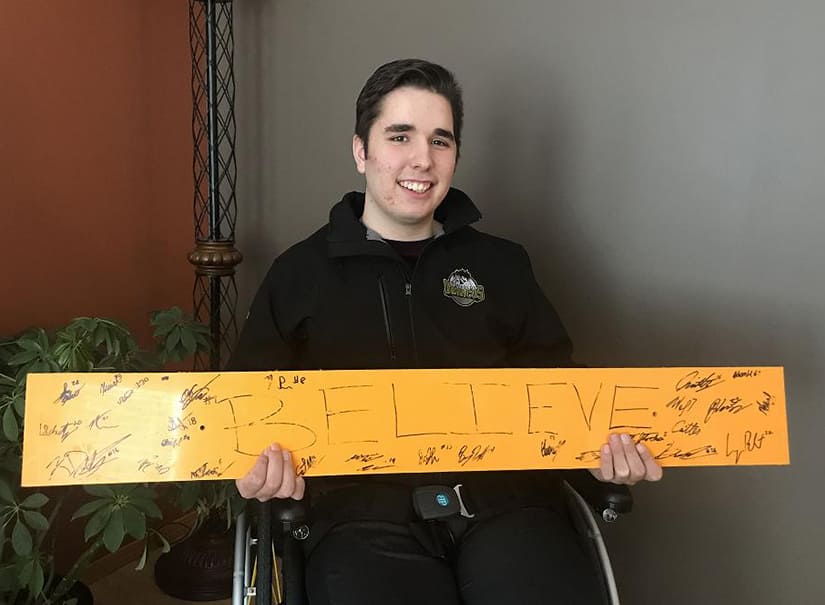 Morgan Gobeil’s family released this photo of him on his last day in hospital. (Saskatchewan Health Authority)

After 333 days, the last Bronco in hospital finally goes home

After the devastating Humboldt Broncos bus crash last April, the assistant coach brought a sign to the hospital that said “Believe.”

His plan was to leave it there until the last injured player was released.

Gobeil’s road to recovery is not over yet, though.

He still can’t walk or talk.

His family says it remains “hopeful that those will be the kind of milestones we will someday be able to celebrate.”

Gobeil was one of 13 players injured in the crash. 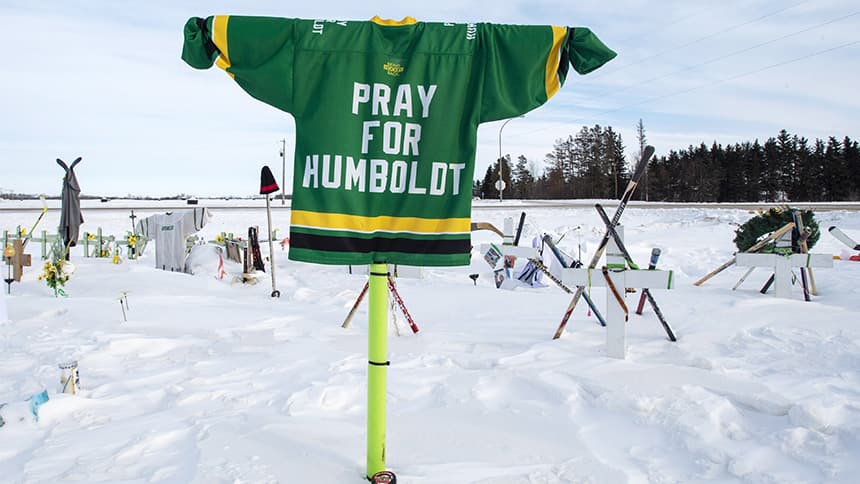 A memorial for the 2018 crash is shown at the crash site in Tisdale, Sask. (Ryan Remiorz/Canadian Press)

Sixteen people died when the bus they were travelling in collided with a semi truck.

The driver of the truck has claimed responsibility for the crash and apologized.

He will find out his jail sentence on March 22.

Celebrated many events in hospital

Over the past 11 months, Gobeil has undergone many hours of physical, occupational and speech therapy, his family said in a statement.

He has also celebrated many events from the hospital, including his graduation from high school, his 19th birthday and his brother’s wedding.

“He has witnessed the change of all four seasons,” they said. 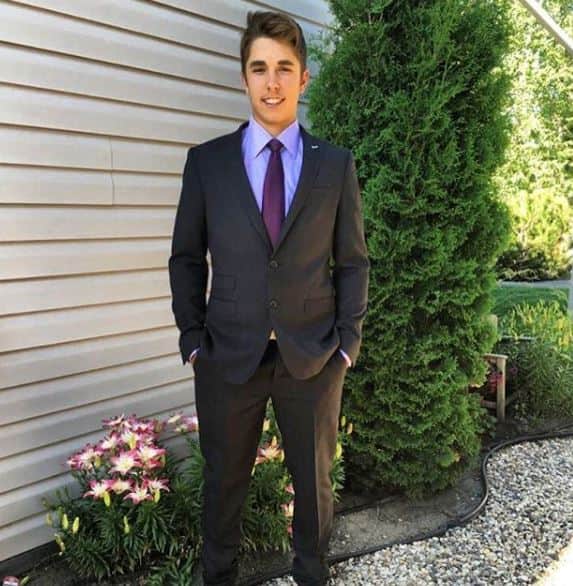 Gobeil will continue treatment as an outpatient at the Saskatoon City Hospital.

In a statement, his family said it was grateful for the support from the community.

"The messages, phone calls, visits, meals, gifts, but most importantly your prayers, have truly carried us through," the statement read. 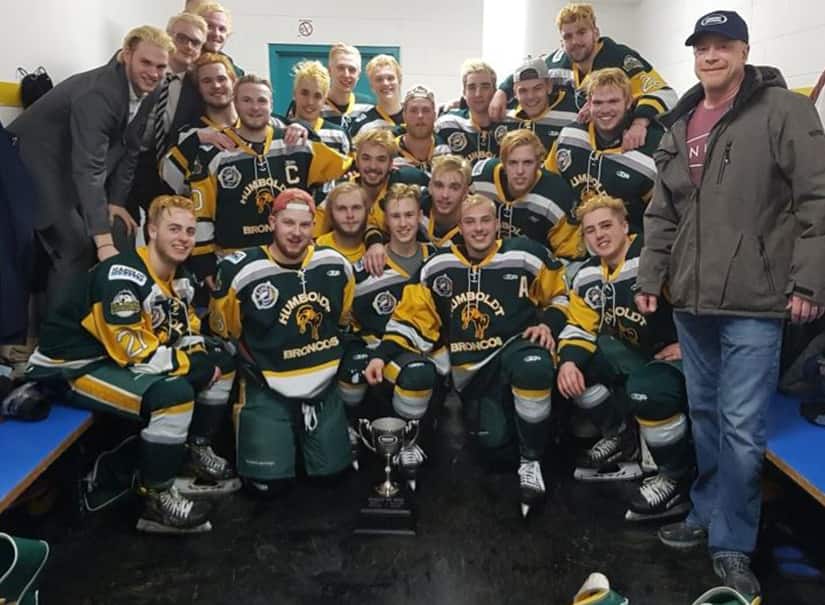 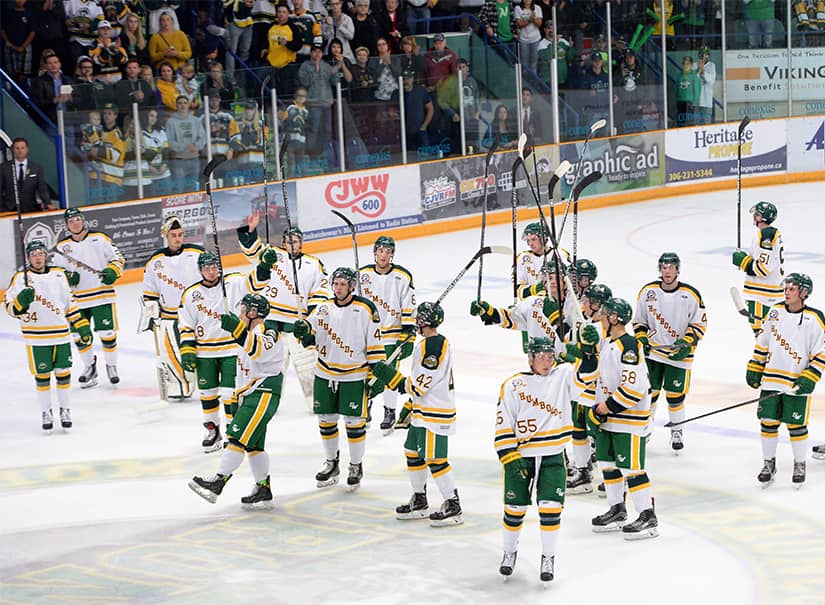