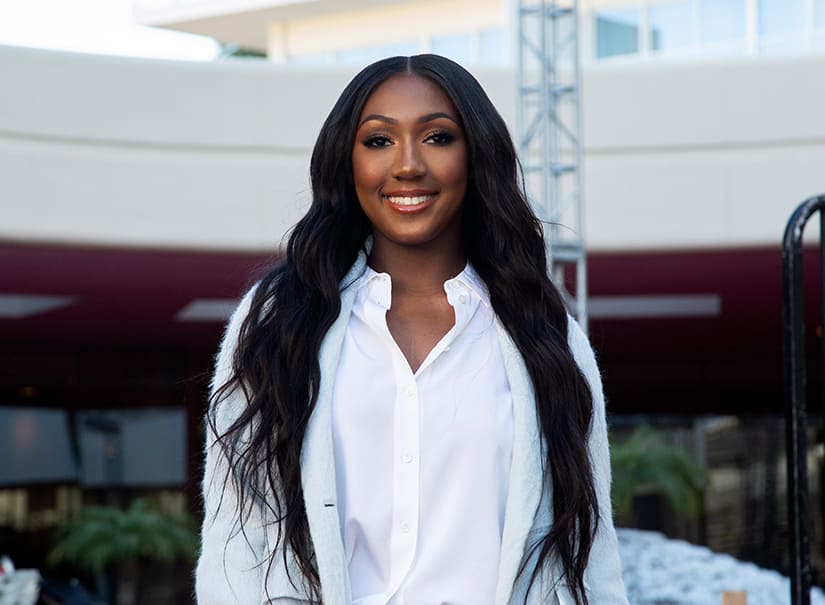 Isan Elba poses at the Beverly Hilton hotel in Beverly Hills, Calif., on Jan. 3 as she gets ready to present awards to the stars at the Golden Globe Awards on Jan. 6. (Willy Sanjuan/Invision/Associated Press)

Teenager gets to present trophies during glitzy Golden Globe Awards

Talk about celebrating your birthday in style.

Isan Elba, who turned 17 on Friday, gets to mark her birthday weekend by handing out Golden Globe awards to some of Hollywood’s biggest stars on Jan. 6.

Elba, who is the daughter of British actor Idris Elba, was named 2019’s Golden Globe ambassador by the Hollywood Foreign Press Association on Nov. 14. 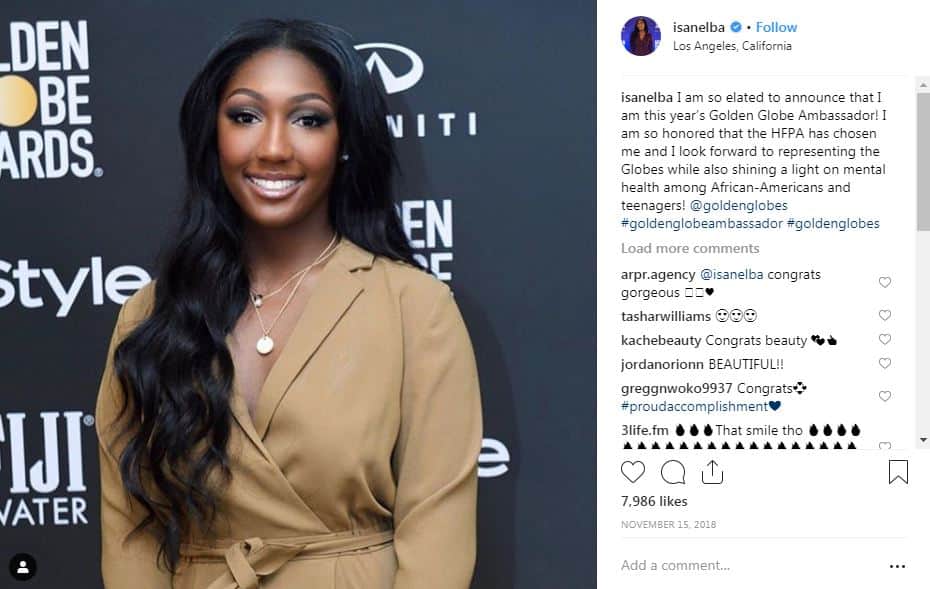 What are the Golden Globes?

The Golden Globe Awards are handed out by a group of journalists from around the world each year to honour excellence in movies and television.

The job of the ambassador is to hand out trophies during a televised broadcast of the glitzy awards show from a luxury hotel in Beverly Hills, Calif.

In an interview posted on the Golden Globe Awards YouTube channel, Elba said she was shocked when her dad texted her in November to share the news that she’d been chosen.

“I wasn’t really sure if this was, like, real,” she said. Meher Tatna, president of the Hollywood Foreign Press Association, said the group looks for “smart, strong young people who are hoping to make a career in entertainment” to be ambassadors.

They are usually the sons or daughters of stars, but ambassadors also need to be passionate about an important cause, Tatna said.

Elba said she wants to use the title to help bring attention to teen mental health, especially among black Americans.

“We really need to empower younger people to ask for help,” she said.

Elba’s dad, Idris Elba, said the title has had “such a positive impact” on his daughter’s life and he can see her confidence growing.

Isan Elba said she remembered attending a Golden Globe party in 2012 when her dad won the award for best performance by an actor for his role in British detective TV series Luther. 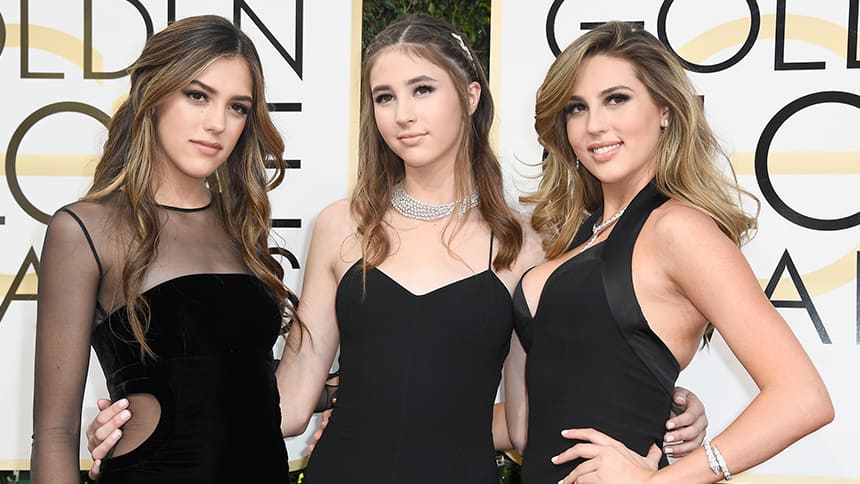 Sophia, Sistine and Scarlet Stallone were Miss Golden Globes when they handed out trophies at the awards show in 2017. The title was changed to Golden Globe ambassador later that year. (Frazer Harrison/Getty Images)

The position used to be called Miss or Mr. Golden Globes, but the title was changed in 2017 to make it more gender-neutral. 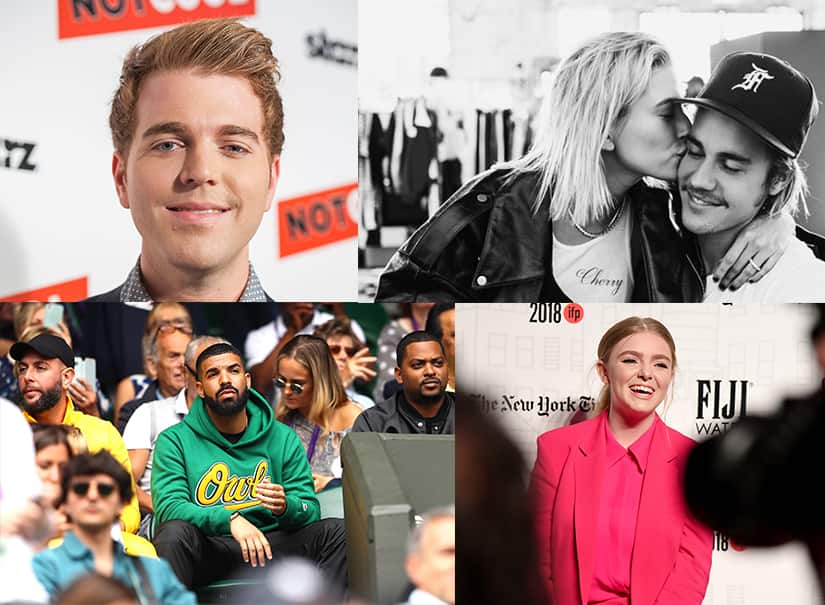 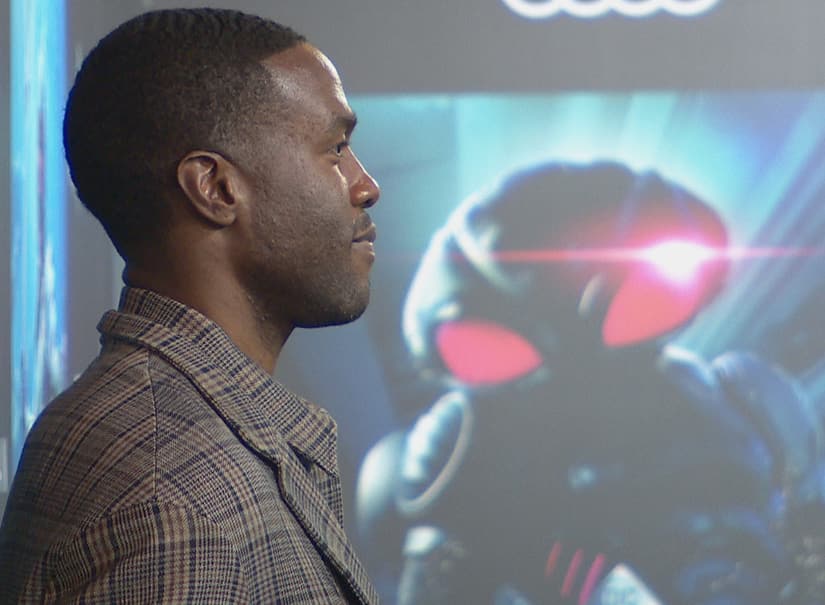 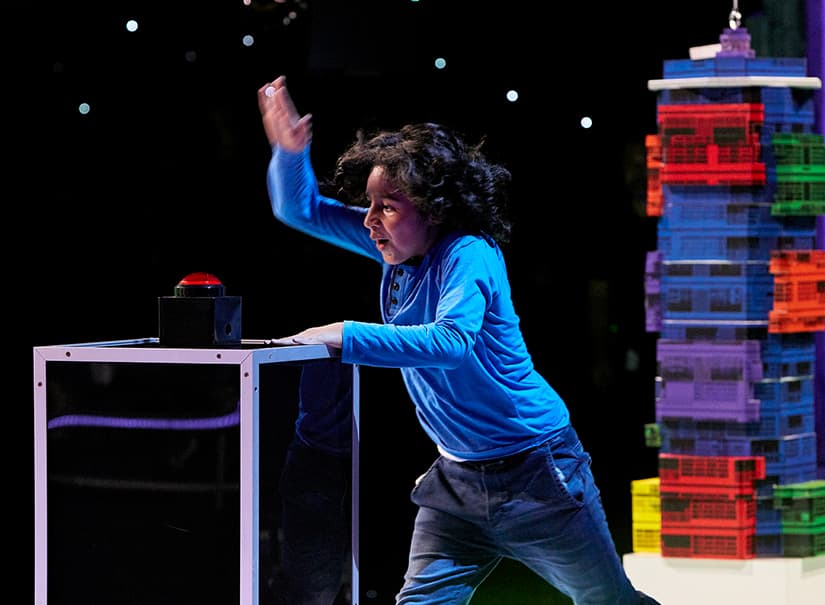