RECAP — Disney Plus vs. Apple TV Plus, Markiplier Heist and Spiderwoman

Looking for a fast and fun RECAP of what everybody’s talking about this week?

Look no further than the latest episode of RECAP, with Myah Elliott and her friends.

You can find it right here on the CBC KN YouTube Channel.

Changing the alphabet song? How about N-O

The alphabet song is a classic.

Sure, it might not be much of a jam, but most of us used it to learn our ABC’s.

Sung to the tune of Twinkle, Twinkle, Little Star, the alphabet song was the cause for controversy this week.

Comedian Noah Garfinkel started an online storm when he posted this. 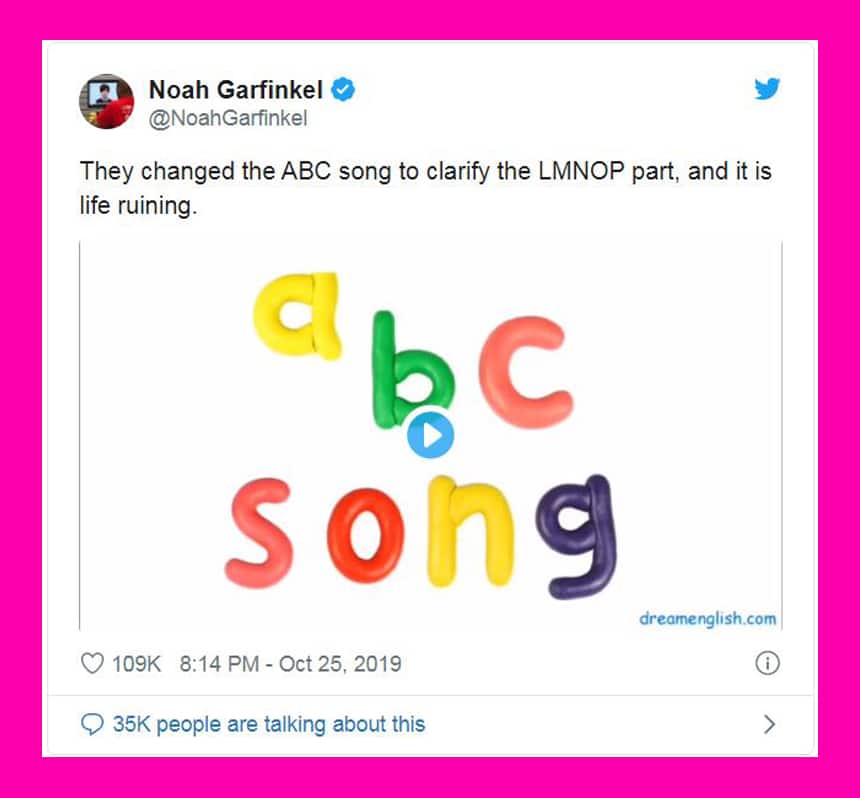 Talk about a throwback! The new version of the song was created in 2012, but quickly went viral after this tweet. (NoahGarfinkel/Twitter)

Noah found the video from an educational music YouTube page, where the alphabet song was totally ruined.

In this version of the song, they changed the “elemenopee” part to some horrifying, pause-filled L-M-N-O-P version.

What do you think, will you be singing this different tune?

Which side of the battle are you on?

Apple TV Plus just launched in Canada and in a couple of weeks, Disney Plus will launch, too. 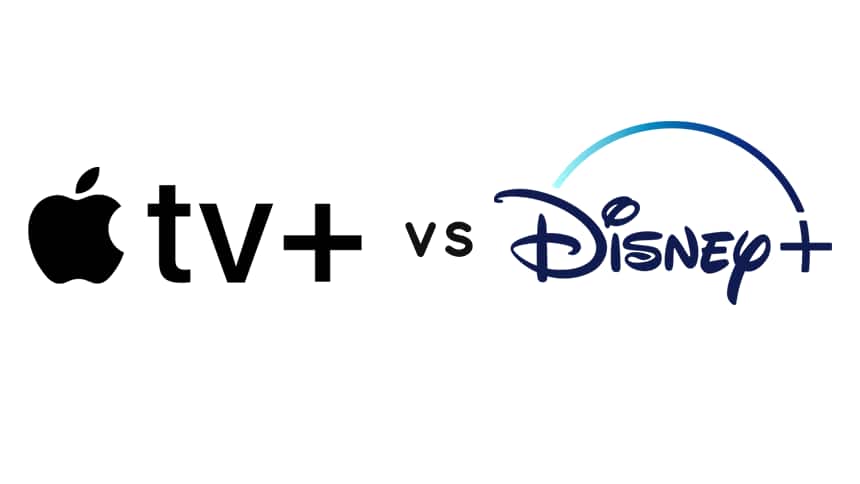 Which service will you go for? Apple TV Plus is the cheaper option at $5.99 compared to Disney+ at $8.99 a month. (John Fraser/CBC)

Netflix better get ready for this fight!

We’ll be ready, with our wallets open.

Clocks are falling, and we might be running out of time

The clever saying helps us to remember to turn our clocks back in line to Standard Time overnight between Saturday and Sunday this weekend.

But is changing our clocks in the spring and fall totally past its time?

Some people think so! 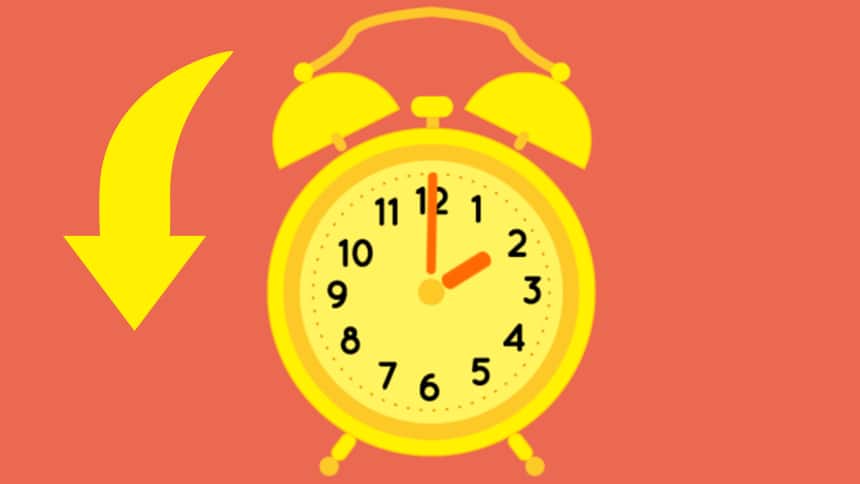 What will you do with your extra hour? (Philip Street/CBC)

In fact, almost all of Saskatchewan stopped springing forward in 1961.

Last year, a whopping 93 percent of people surveyed in British Columbia said they want to stick to Standard Time year-round.

I’m not complaining about an extra hour of sleep.

Sean Tran joined me to dish on all the hot tea happenings. 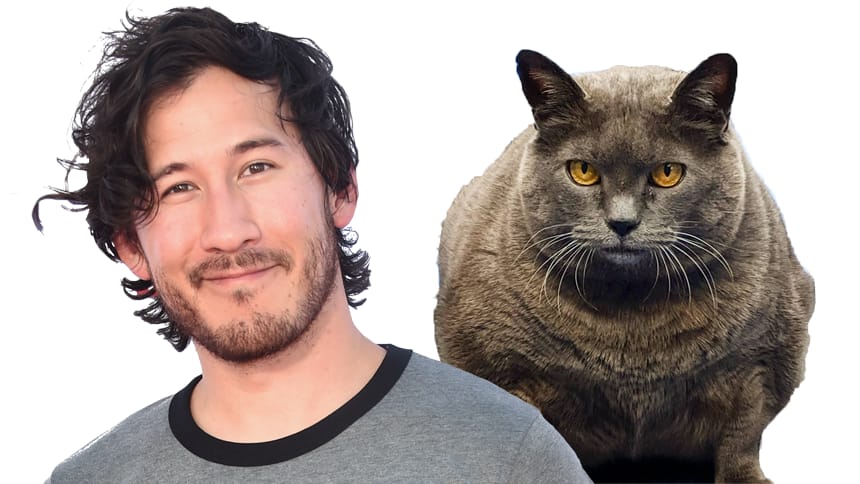 Have you seen Markiplier's new series, or watched as Cinderblock the cat tried to exercise? (Alberto E. Rodriguez/Getty Images, northshore_vet/Instagram)

From Markiplier’s new Heist video series to Cinderblock the cat, there’s a lot to sip on this week.

Look at her go!

Aries climbed almost 50 feet in under seven seconds and did it all with a broken finger! 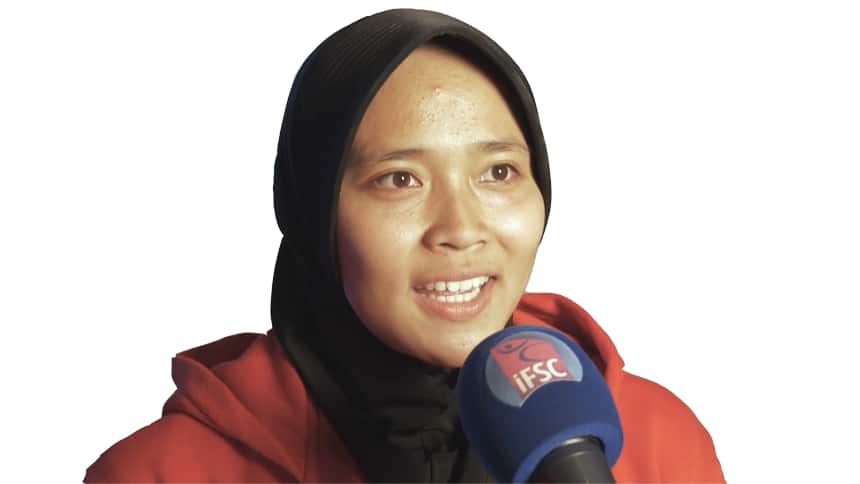 Aries Susanti Rahayu, 24, is a sport climbing athlete from Indonesia. Her nickname is "Spiderwoman." (International Federation of Sports Climbing/YouTube)

Some are calling her a real-life Spiderwoman after her speedy performance.

Do you think I could beat her in a climbing race?

Well, maybe if bubble tea was my reward.

Your secret treasure is safe with me

The Civic Museum of Regina received a locked safe from the 1900s.

They couldn’t open it. 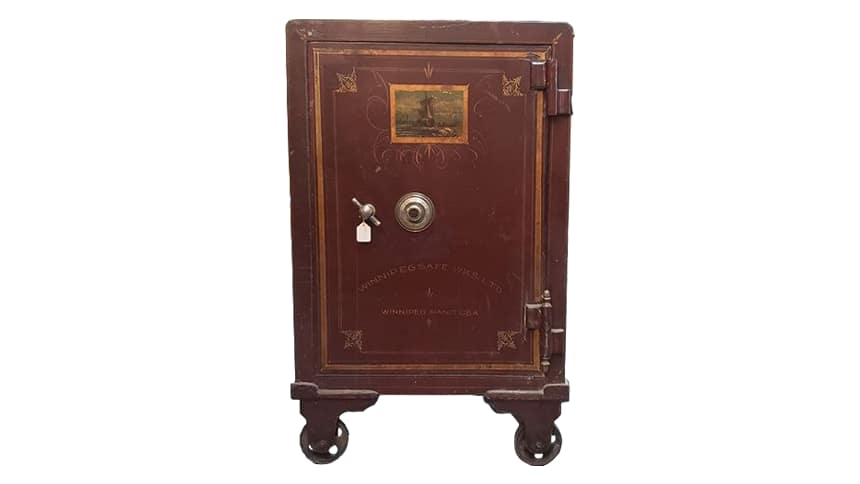 What secrets lay inside this epically old safe? (Rob Deglau/CBC)

So, of course, they turned to the internet for help in cracking the code.

Sounds like the start of an epic adventure movie, no?

Well, you better watch this week’s episode of RECAP to uncover just what treasures lurked inside. 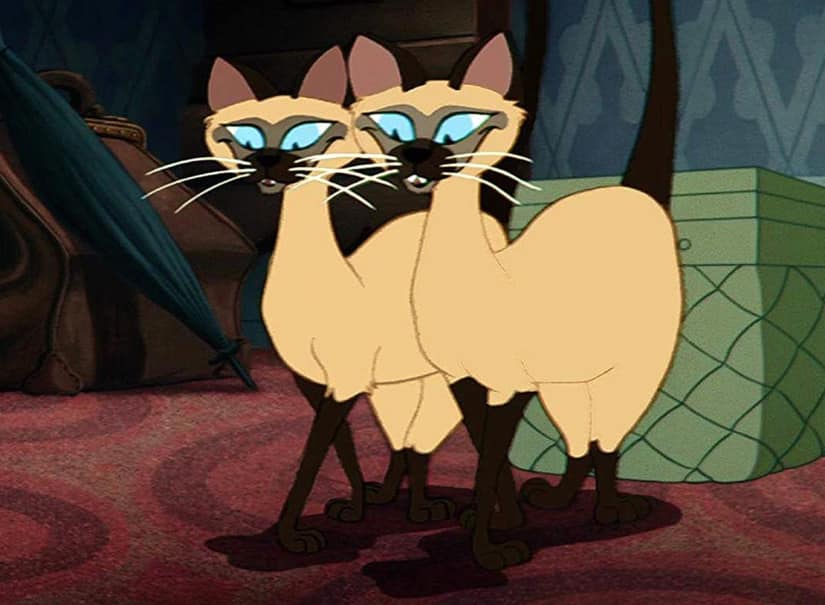 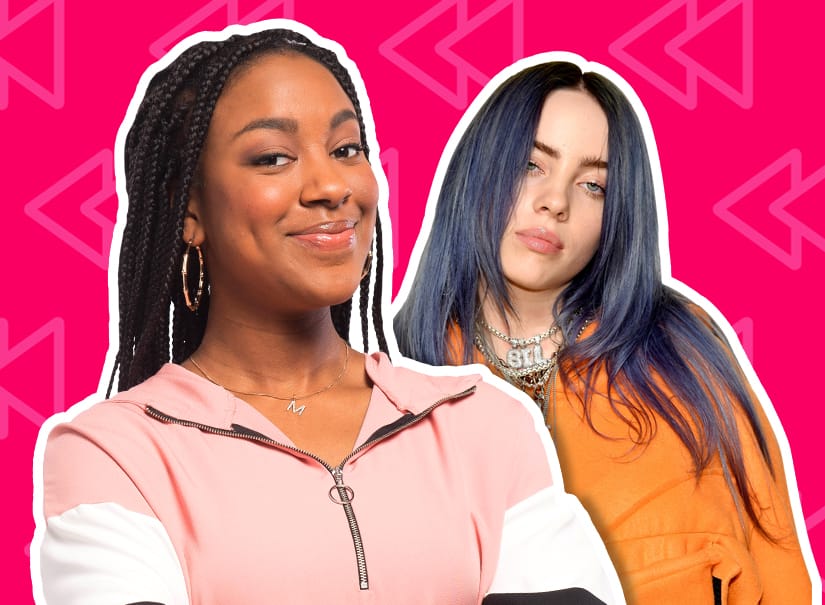