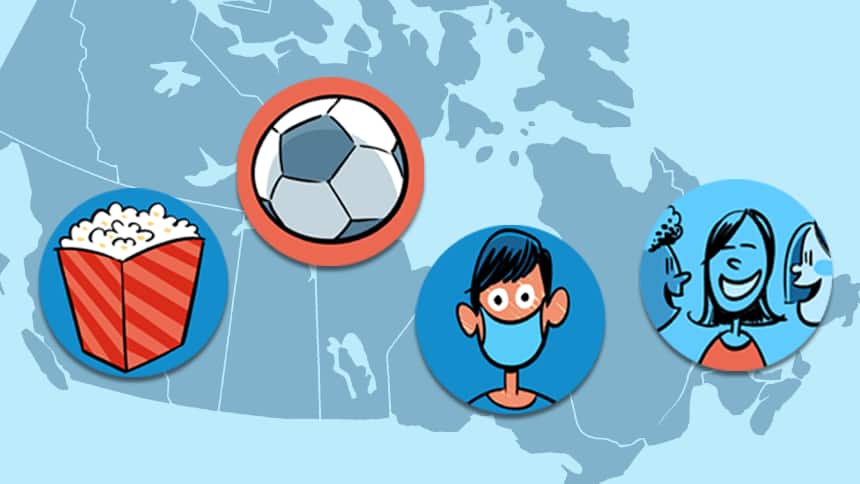 Reopenings aren't the same in every province and territory

COVID-19 rules are different across the country.

It’s hard to keep it all straight.

Thankfully, though, COVID-19 restrictions are starting to ease up across Canada as we have done a good job flattening the curve.

So provincial and territorial governments, as well as top health officials have decided to relax the rules a little.

Here’s a snapshot of what’s happening in each province and territory as things reopen. 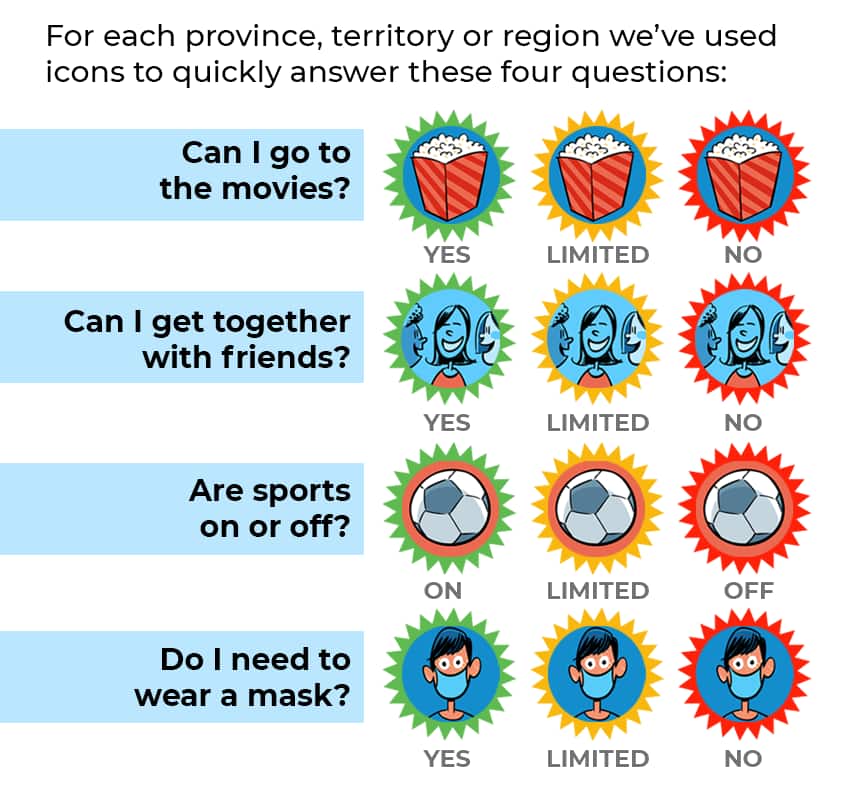 Considering the population of the province, it has some of the fewest cases.

Good news — you can go to the movies.

You can also play sports with pals and hang with some friends, as long as you remain physically distant. 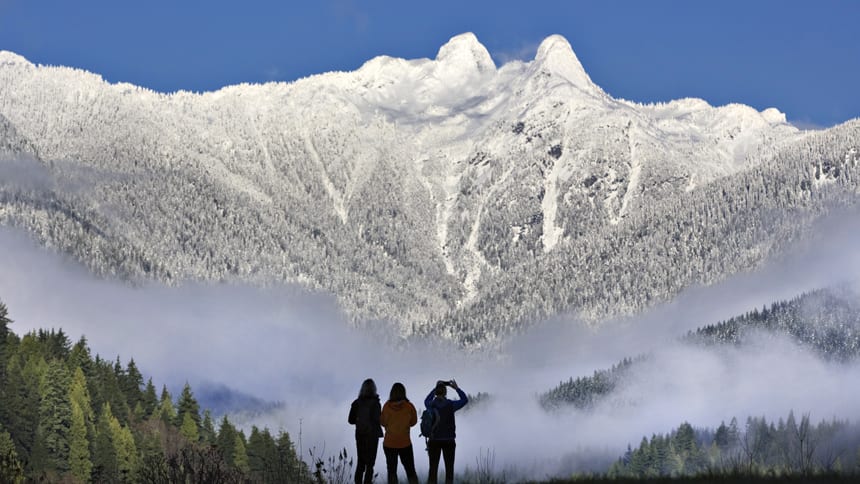 Non-essential travel within B.C. is allowed, too. That means that if you live in B.C., the overnight camping trip you’ve been wishing for  to Capilano Park might just happen. (Image Credit: Andy Clark/Reuters)

Don’t get too cozy though.

The province wants to make sure people are still physically distancing and staying two metres apart from people outside of their households.

Alberta is in their Stage 2.

You can increase your social circle to 15 pals, so feel free to hang out.

Mini leagues and sports are on!

And while masks aren’t mandatory, they are strongly encouraged. 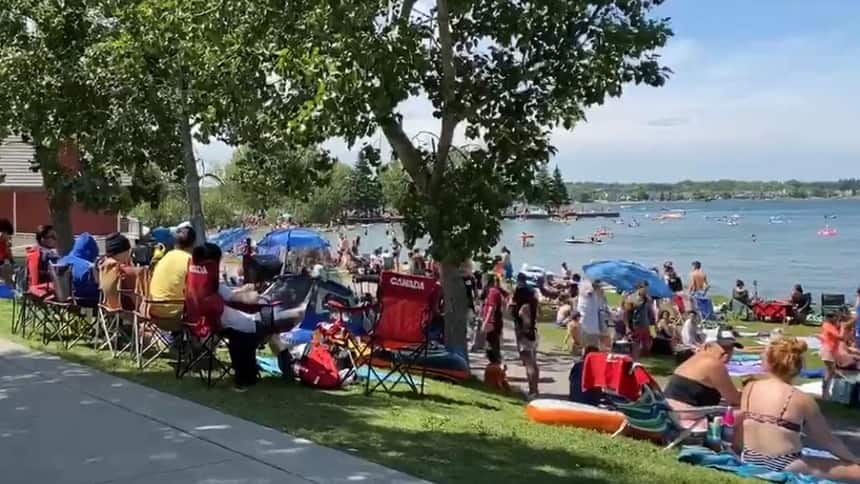 That looks a little too crowded! Many beachgoers at Sylvan Lake, Alta., were called out on social media because it didn’t look like they were physically distancing. (Image credit: Submitted by Greg Dickson)

Recently people who gathered on a crowded Alberta beach called Sylvan Lake were called out as loads of people were seen together.

According to new rules, only 100 people can be seated on a beach together.

Kenney said this kind of behaviour could lead to more cases of COVID-19.

They’re in Phase 4 of their reopening, which is their final stage before lifting long-term restrictions.

Some movie theatres are opening with physically distant restrictions — so check before you buy your tickets.

Masks are recommended, not mandatory.

Full-contact sports are good to go.

Feel free to hang out with pals, but remember, they have to be part of your 15 person social circle.

If you want to hang out with more friends, keep it under 30 people and stay physically distant. 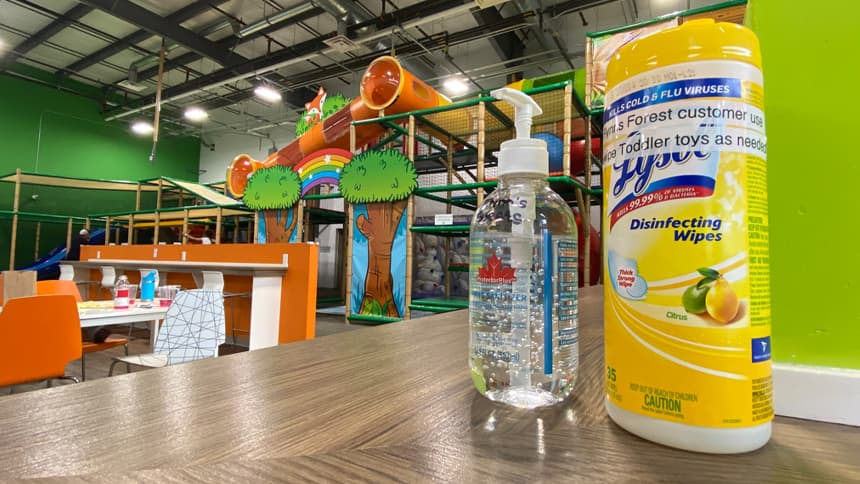 Indoor playgrounds, like this one in Saskatoon, have disinfectant ready and  strict cleaning schedules.(Image Credit: Chanss Lagaden/CBC)

As of July 6, indoor sports and activities, including indoor pools, have reopened.

“Virtually every kind of business, facility, service and activity in this province are now reopened,” said Premier Scott Moe during a media update.

So game on, and cannonball.

Film fans will have to wait a little longer in Manitoba. Theatres remain closed.

Sports with friends are allowed, but maintain physical distance as much as possible.

You can hang out with your bestie, too, but remain two metres apart. 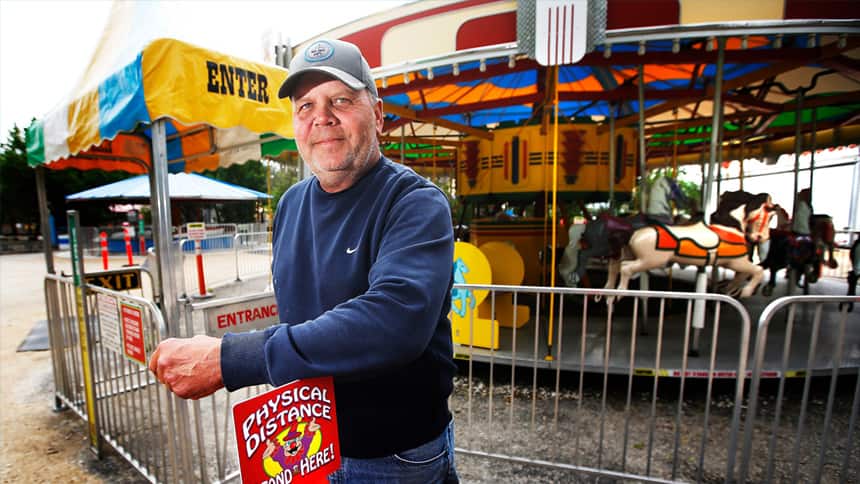 Feeling like all this has been like riding a roller coaster? Well, in Manitoba you can now ride an actual roller coaster. Outdoor amusement parks can open, as long as everyone remains physically distant and the park does not exceed 50 per cent capacity. (Image credit: John Woods/Winnipeg Free Press)

Ontario, the province with the most people, is a bit more complicated.

Many parts of the province will move into stage 3 by July 17, but larger cities with higher COVID-19 numbers like Toronto, Hamilton, Niagara, Windsor, York and Durham region will remain in Stage 2 until at least the end of July.

Play it safe and double-check with your local government if you live in a larger city.

Some movie theatres in Ontario are opening, but theatres within the Greater Toronto Area will remain closed.

Hang with some pals and play sports, but remain physically distant.

Masks are mandatory in almost all big Ontario cities when going into stores or riding transit. 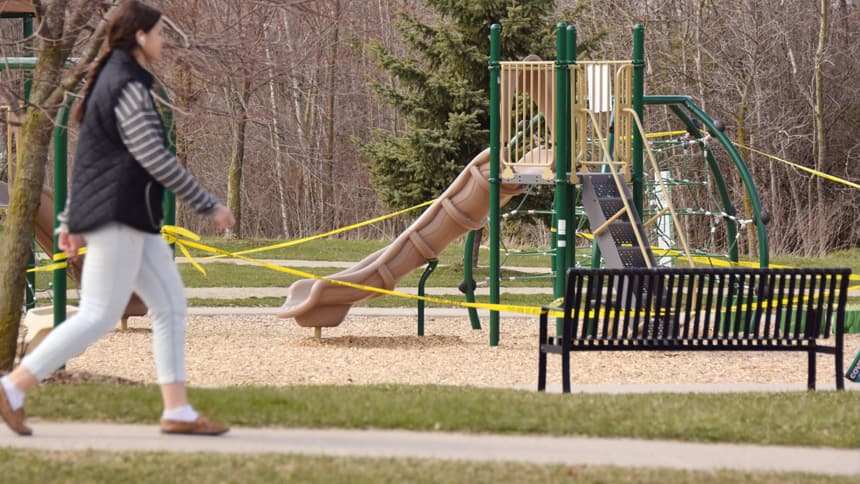 In some parts of Ontario, yellow caution tape will be coming off of playgrounds on July 17. (Image credit: Kate Bueckert/CBC)

For most Ontarians, playgrounds, community centres and libraries will reopen on July 17.

So slide down that play structure and return that overdue book.

Movie theatres are opening up, but your film experience will need to be a physically distant one.

Masks are encouraged, so munching on popcorn will be tough.

Grab a ball and and play on.

Hang out with your friends too, but limit it to no more than 10 people from less than three households. 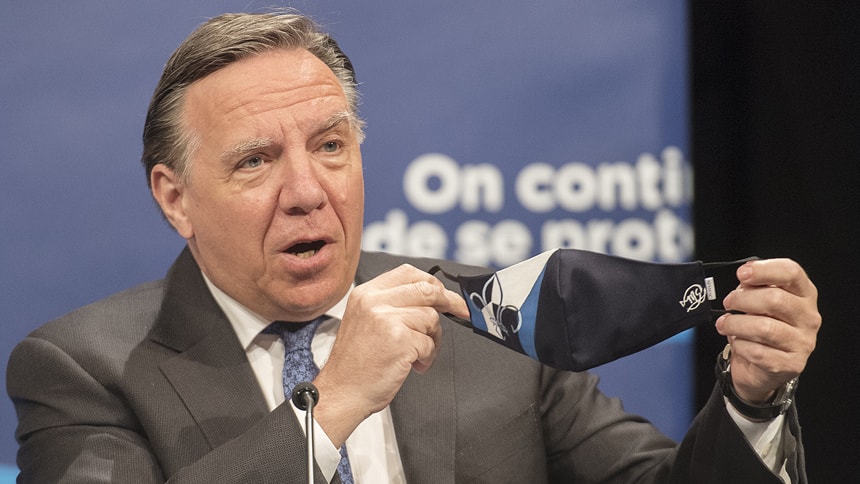 Starting July 18, masks will be mandatory in Quebec in indoor public spaces, like malls and grocery stores.

Amusement parks and water parks are opening up and thankfully, they are not indoor activities.

After all, it might be a challenge to wear a mask and goggles at the same time.

No bursting of bubbles here, it seems like Atlantic Canada is on the right track.

In fact, the four easterly provinces of Nova Scotia, New Brunswick, P.E.I. and Newfoundland and Labrador have expanded beyond just family and friend bubbles, into a regional travel bubble.

This means, as of July 3, travel in between the four provinces is permitted, without having to self isolate for 14 days.

You can hang with your bubble pals without needing to physically distance, and now go on a camping trip together!

Movies are opening up, with physical distancing rules.

Masks are recommended, but aren’t mandatory in most places.

New Brunswick does require masks if you take transit. 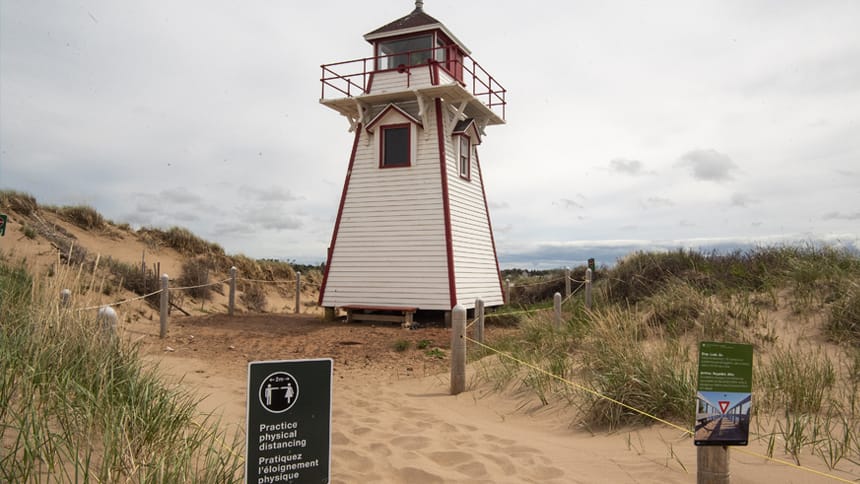 With the travel bubble in effect, maybe you can travel to one of PEI’s national historic sites, some of which are now open to the public.

It’s the result of strict regulations that closed off the borders to the Northwest Territories, Yukon and Nunavut early on in the pandemic.

Plus, their populations are lower and more remote.

Hang with pals, but keep it distanced and in small groups.

Sports need to be distanced, too.

Theatres are open in Nunavut and the Northwest Territories. Yukon movie goers need to wait.

Let’s keep flattening that curve, together 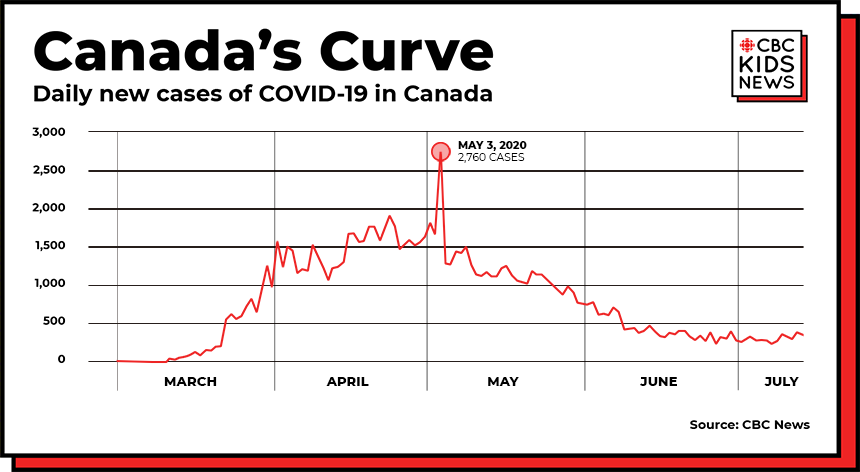 Even though people are still getting sick with the coronavirus, the number of cases are getting smaller.