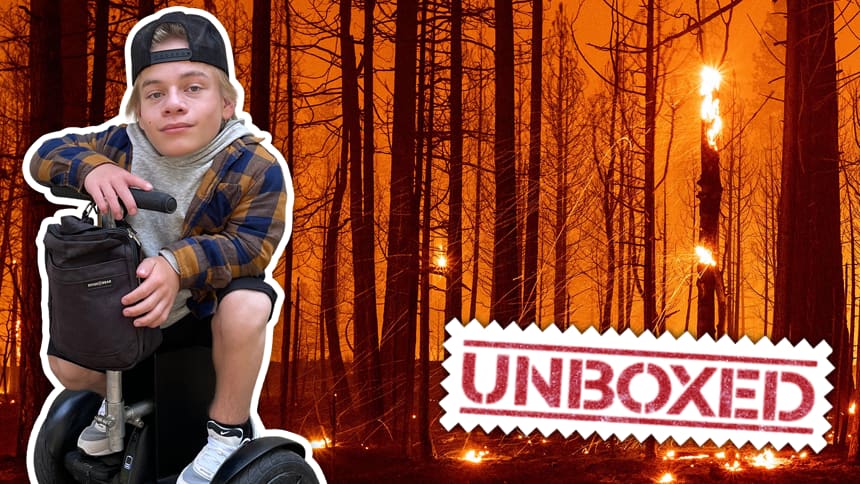 5 things to know about the UN’s recent climate report

Humans are to blame, but can also help

This week, the IPCC released a report that paints an alarming picture of what the world could look like if we don’t tackle climate change now.

The IPCC is the Intergovernmental Panel on Climate Change, which is assigned by the United Nations to assess the science related to climate change.

The report said that despite promises made by world leaders, not enough is being done and we’re seeing the consequences today.

In British Columbia this summer, wildfires have been forcing people out of their homes and have destroyed entire towns.

This is just one example. 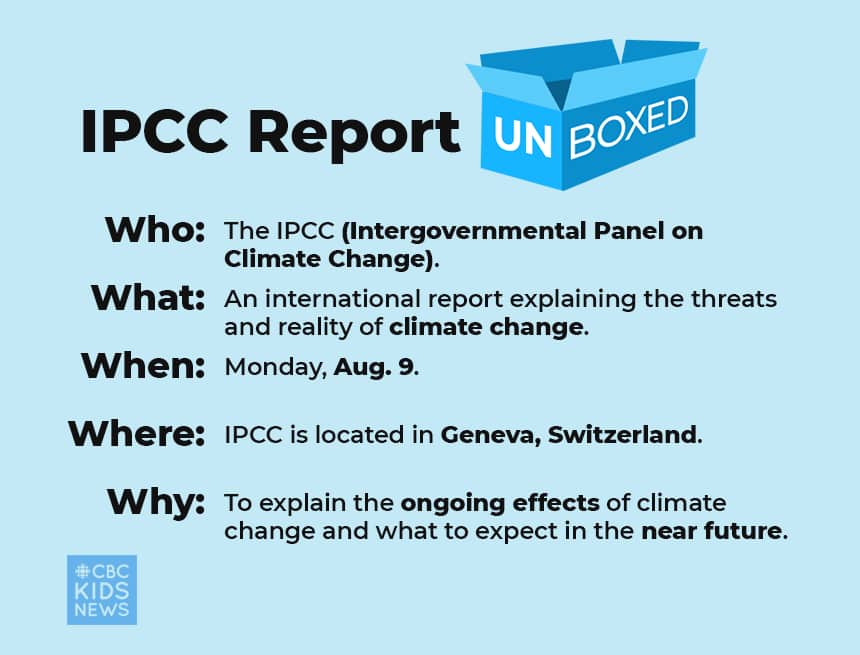 1. What does the report say?

In its report, the IPCC predicts a 1.5 C global average increase in temperature could occur as early as 2040.

This date is 10 years sooner than the original date predicted, which goes against the 2015 Paris climate change agreement.

It also means the efforts agreed to by the almost 200 participating countries are not working.

Following the release of the report, Prime Minister Justin Trudeau tweeted that “climate change is real” and reiterated Canada’s plan to tackle it. 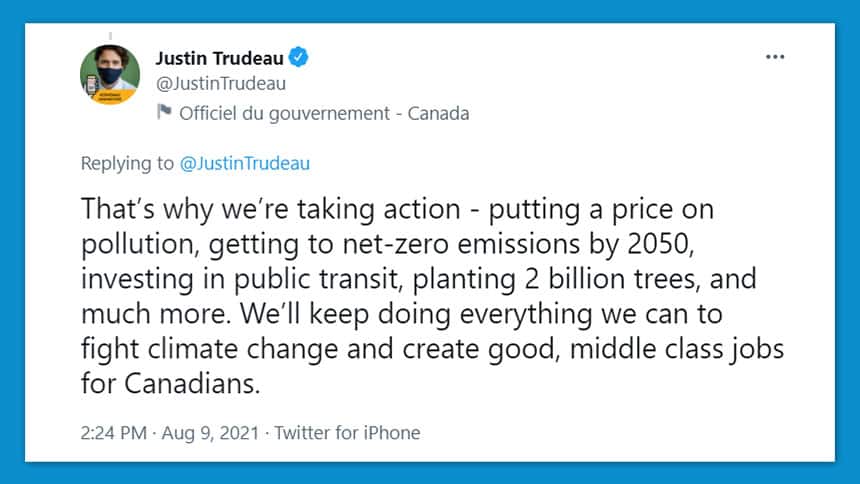 However, Trudeau’s promises will come 10 years too late.

2. What does this report mean for us kids?

Here in my province of B.C., we have been experiencing high temperatures never seen before.

In Lytton last month, temperatures were recorded as higher than in Las Vegas just four days before the town completely burned down. 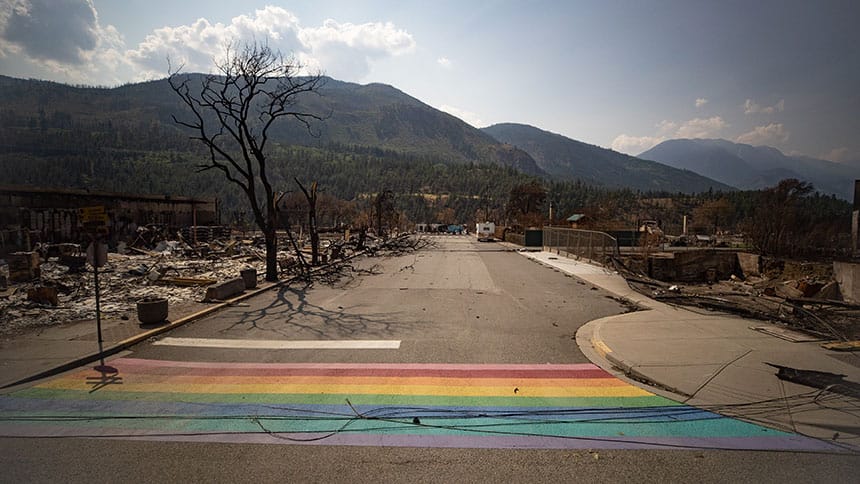 The town of Lytton, B.C., was completely destroyed by a fire on July 9, days after it recorded the hottest temperatures ever seen in Canada. (Image credit: Darryl Dyck/The Canadian Press)

We just had flash flooding this past week in Campbell River and more and more fires threaten our forests and remote communities each season.

And that’s just one province in Canada.

There are examples like this all across Canada and the world. 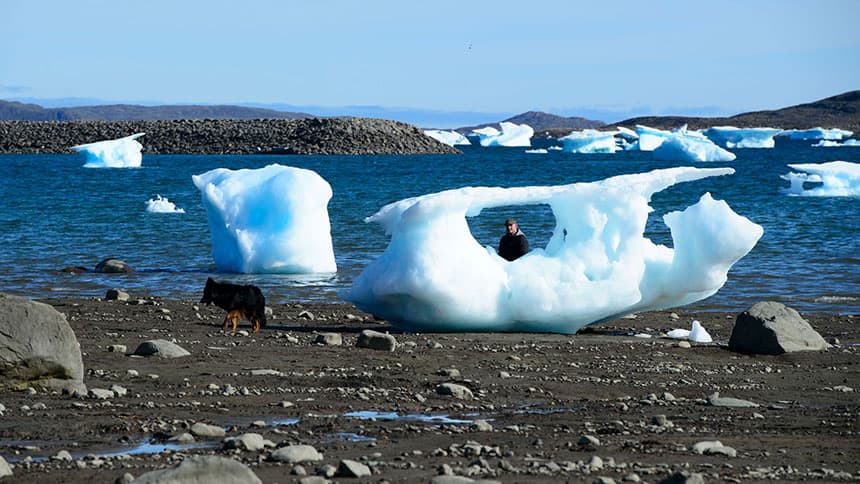 Unfortunately, the IPCC report also claims that the effects of climate change that we are already seeing today are irreversible.

The damage is done.

However, there is still hope to prevent the global temperature from rising above 1.5 C.

3. Why does this matter?

If the average global temperature reaches the 1.5 C threshold predicted by 2040, this could mean catastrophic weather events happening more frequently.

That means in many places such as B.C., we can continue to expect even more heat waves.

This threatens not just where and how animals live, but humans as well. 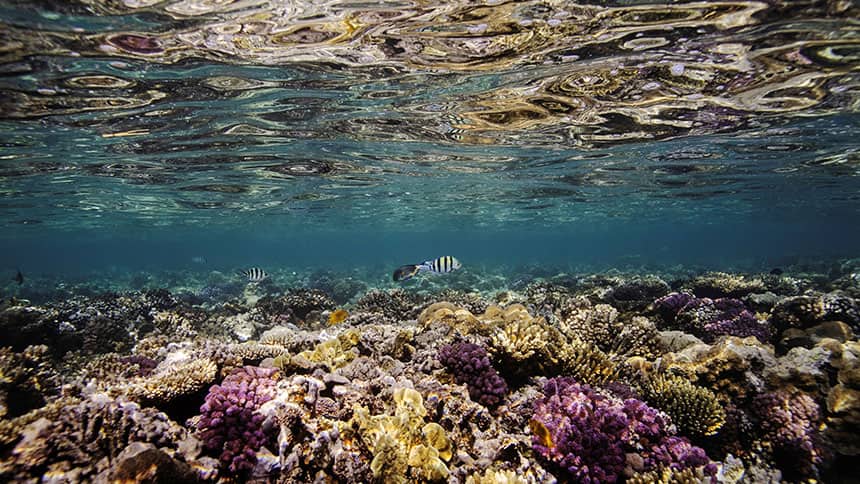 Climate change is causing acid levels to rise in the oceans, which can be devastating towards shelled marine life and cause coral bleaching. (Image credit: Lucas Jackson/Reuters)

4. The cause behind all this?

Without a doubt, the IPCC names humans as the primary cause for these massive changes in our planet's ecosystem.

Our consumerism, fossil fuel use and agricultural land use all contribute to an increase in carbon emissions. 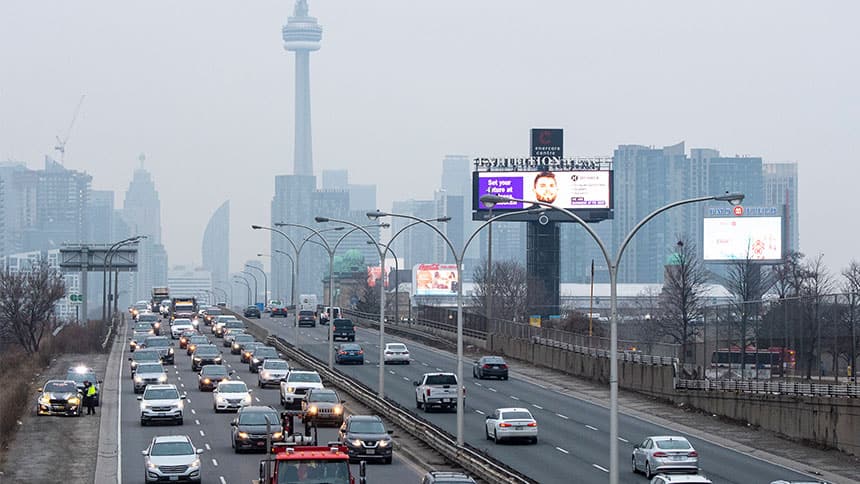 Fossil fuels, such as those produced in Canada and used in gas vehicles, are driving temperatures higher. (Image credit: Frank Gunn/The Canadian Press)

Swedish activist Greta Thunberg responded to this report, suggesting we all need to hold those in power accountable.

She highlighted the gap between what politicians are saying they will do and what they are actually doing.

“We are the ones who need to be brave and ask the difficult questions,” she said in an interview with Reuters. 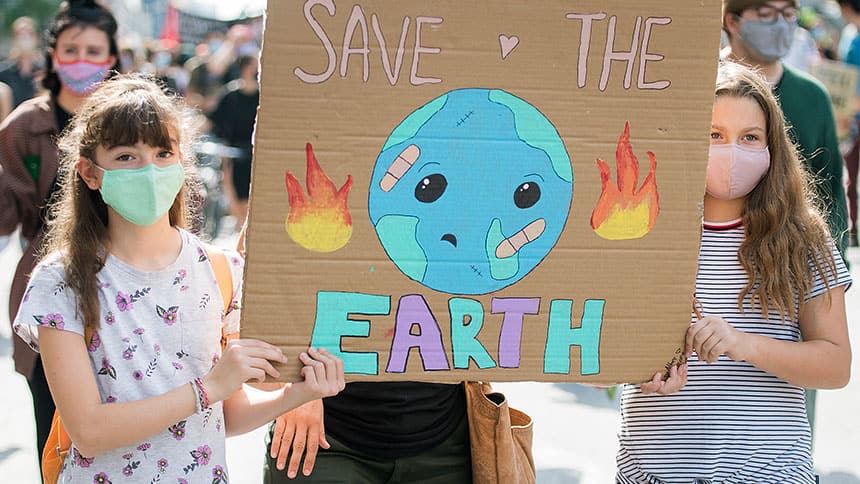 Like Canada, many countries have made pledges to achieve net-zero emissions around 2050. The report said those commitments are essential.

Have any ideas on how you or others can help? Email us at cbckidsnews@cbc.ca.

Caden Teneycke
Contributor
Caden is in Grade 12 and from Ladysmith, B.C. He has always had an interest in news and a passion for all things media-related. At 11, he started a YouTube channel to explore videography, while also spreading awareness about his life as a little person. With a rare form of dwarfism that affects his hips, spine and joints, Caden stands at about three and a half feet tall and uses a Segway for his mobility. He’s also an ambassador for the BC Children’s Hospital I’m a HIPpy Foundation. 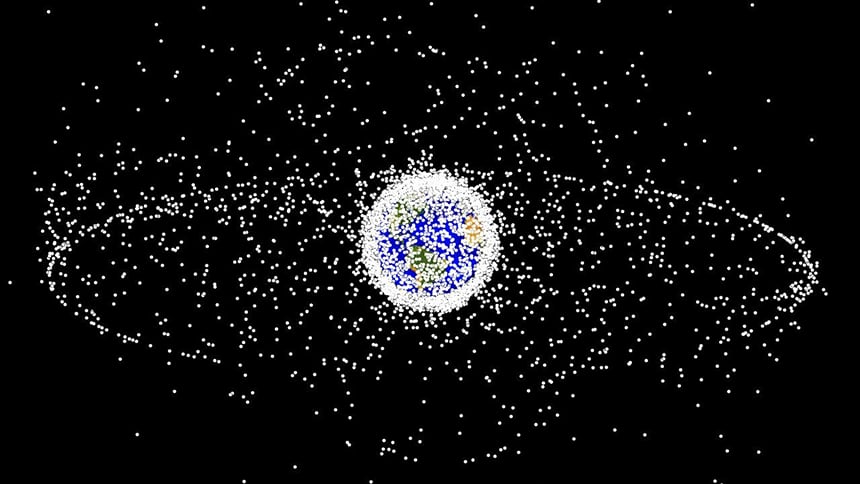 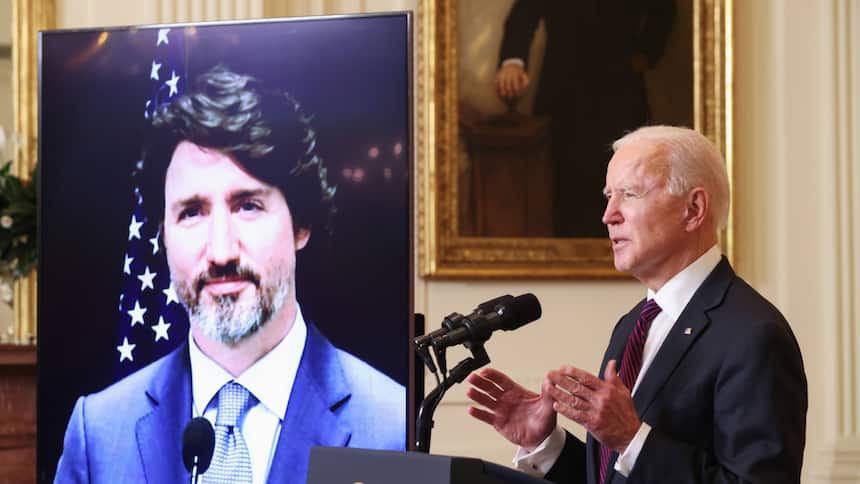