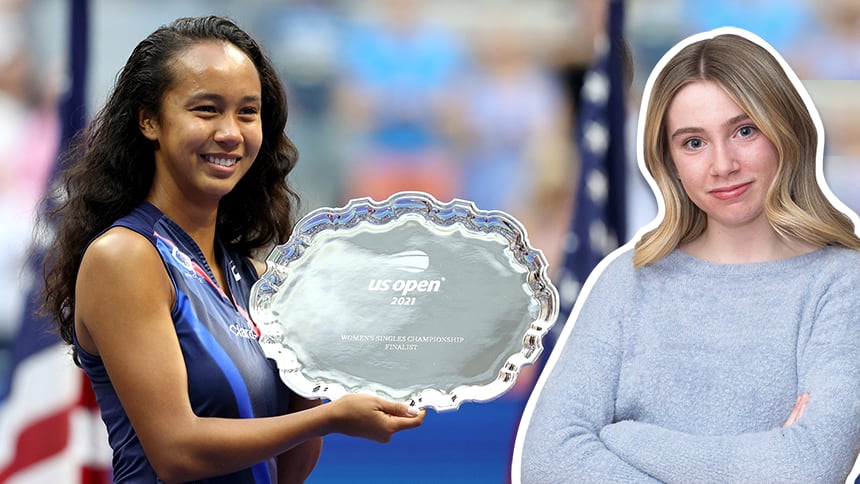 Leylah Fernandez made history at the U.S. Open tennis championship last week when she became the second Canadian woman ever to make it to the final.

The Quebec teen fell short of winning the title in the final at New York’s Arthur Ashe Stadium on Sept. 11, losing 6-4, 6-3 to the U.K.’s Emma Raducanu.

Nonetheless, she had an incredible run and grabbed Canada’s attention with her success!

Many Canadians might not know a lot about Fernandez, so here are five things to know about our new tennis star.

It’s been a big year for Fernandez

You may recognize her name from the 2020 Tokyo Summer Olympics, where Fernandez competed for Canada this past year. 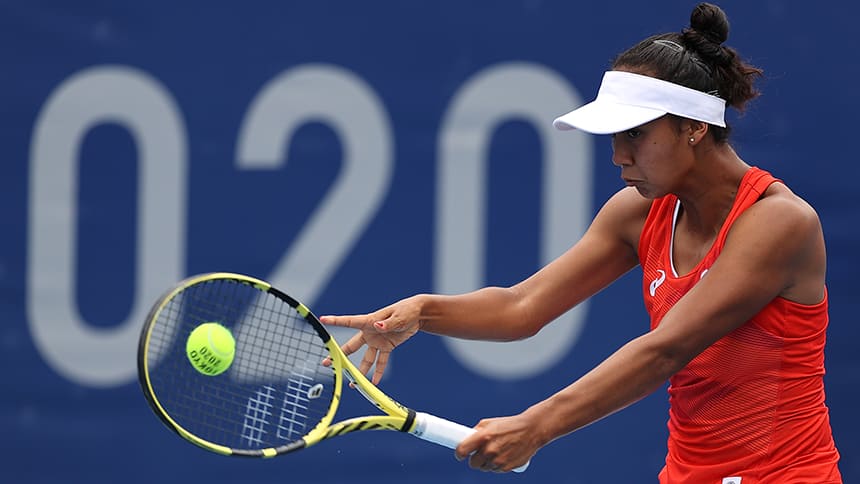 Fernandez competed in the Olympics for the first time in her career this summer. (Image credit: Clive Brunskill/Getty Images)

She made it past the first round, but lost in the second round. Only 18 years old at the time, it was a strong Olympic debut.

On top of her first Olympics, Fernandez also got her first WTA (Women’s Tennis Association) Tour win at the 2021 Monterrey Open.

She comes from a diverse family

Fernandez was born in Montreal and is of mixed descent. Her father and coach, Jorge Fernandez, is from Ecuador and her mother, Irene Fernandez, is a Filipino-Canadian.

Her father, a former professional soccer player, has coached Fernandez throughout her career. A fun fact: Fernandez is trilingual! She’s fluent in English, French and Spanish.

Her post-game interview was a hit

Many credit Fernandez with being mature and well-spoken for her age.

This came through during her post-game interview after Saturday’s final, which happened to take place on the 20th anniversary of 9/11, the deadly attack on the U.S. that involved the destruction of New York’s World Trade Center. 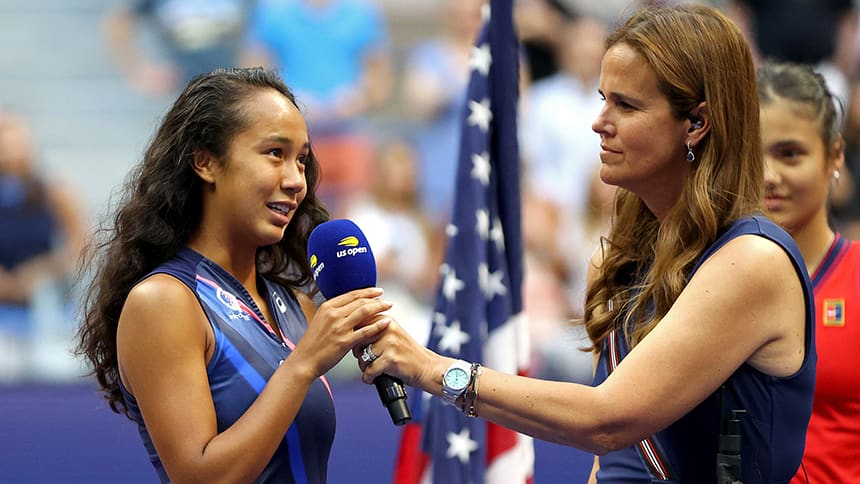 Fernandez was gracious in defeat, and acknowledged the significance of the 20th anniversary of the 9/11 terrorist attacks in her post-match interview. (Image credit: Elsa/Getty Images)

After falling short in the final, Fernandez had this to say: “I know on this day, it’s especially hard for New York and everyone around the United States. I just want to say that I hope I can be as strong and resilient as New York has been the last 20 years.”

The comment appears to have won her some new fans. 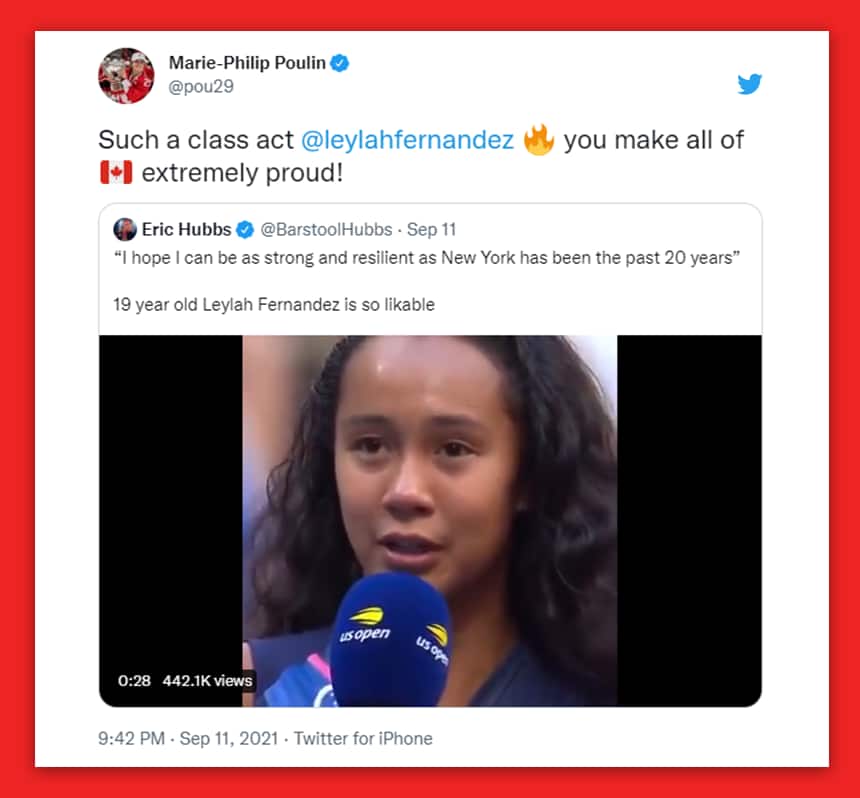 At around five feet five inches, she’s on the shorter side of most professional tennis players.

For comparison, 16 out of the 20 highest-ranked players on the women’s tour coming into the season are listed above 5-9. 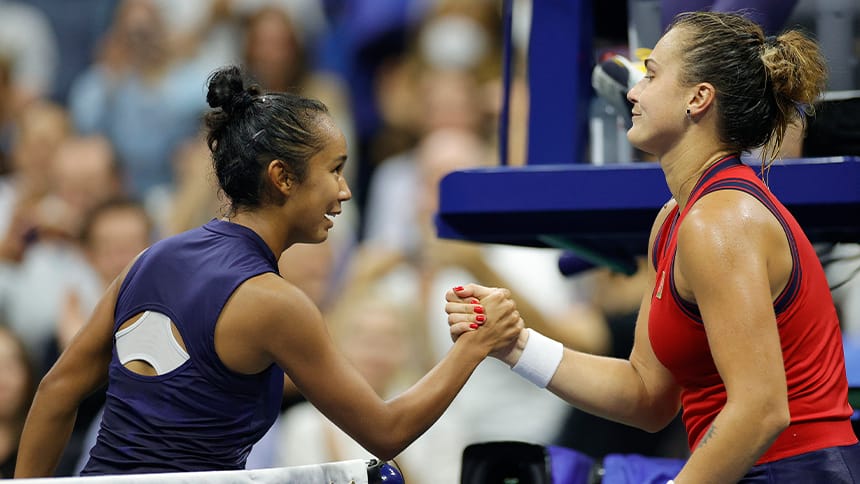 While growing up, Fernandez took inspiration from Justine Henin, a Belgian tennis legend who was also 5-5.

“She had the talent, great hands, slices and drop shots to open up the court where not many could,” Fernandez told CBC Sports, “and that inspired me that I could do it, too, and I want to inspire other kids to believe they can do it, too.”

This was her best Grand Slam finish ever

Despite being the runner-up, this is still Fernandez’s best Grand Slam finish, and there are a lot of highlights to pull from the tournament.

She beat two past U.S. Open champions on her way to the final — Naomi Osaka and Angelique Kerber. 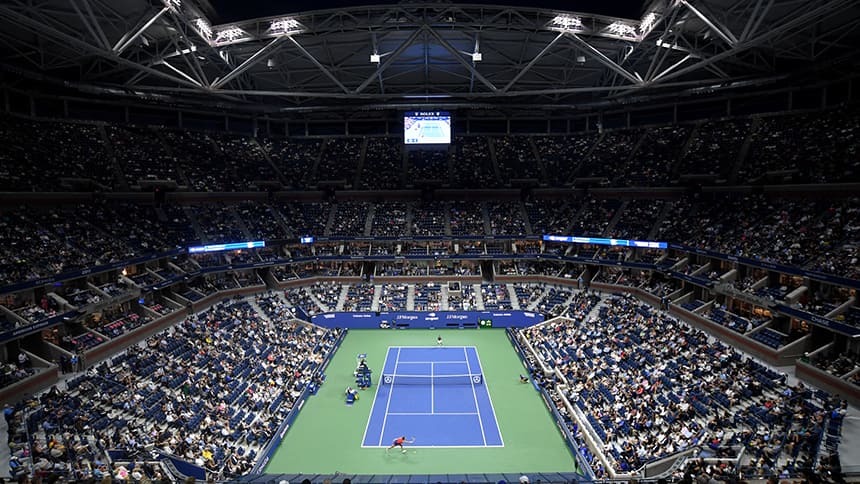 She also beat the No. 5 seed in the tournament, Elina Svitolina, and the No. 2  seed, Aryna Sabalenka.

It’s been an incredible run for the young tennis star, who has captivated the country with her poise and maturity, and also captured many fans south of the border.

Abigail Dove
CBC Kids News Contributor
Abigail Dove, a grade 11 student, loves all things sports. She’s a competitive golfer and hockey player who aspires to be a sports broadcaster. Abigail has written for Sports Illustrated Kids, done some online reporting for Golf Canada and was the rinkside reporter for the Toronto Maple Leafs "Next Generation" games. 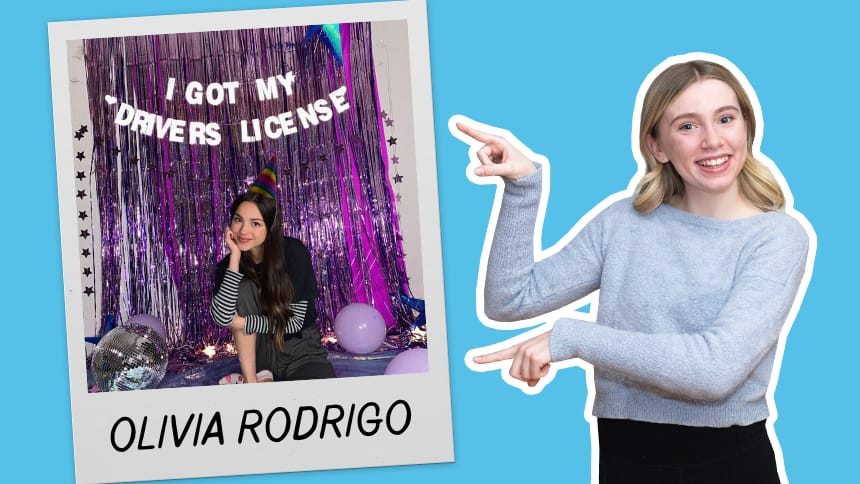 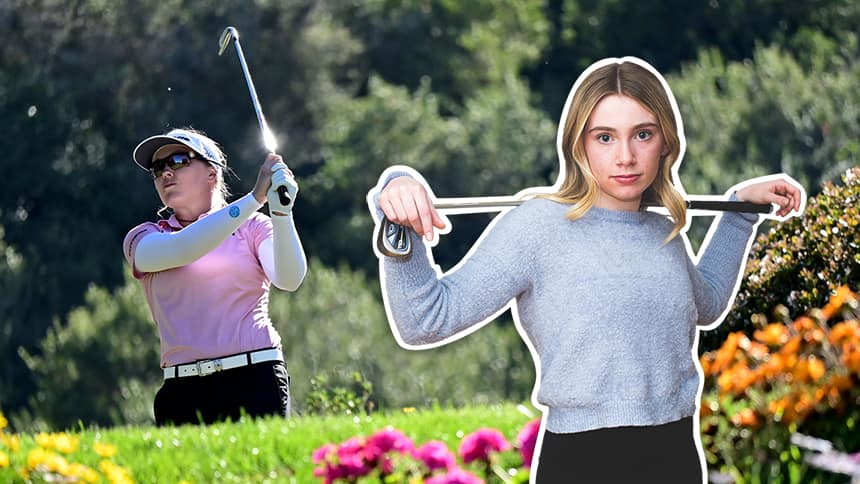 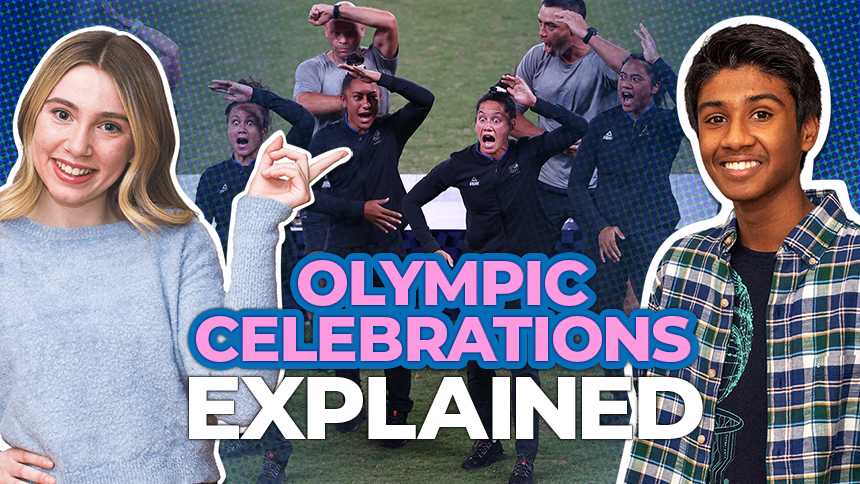