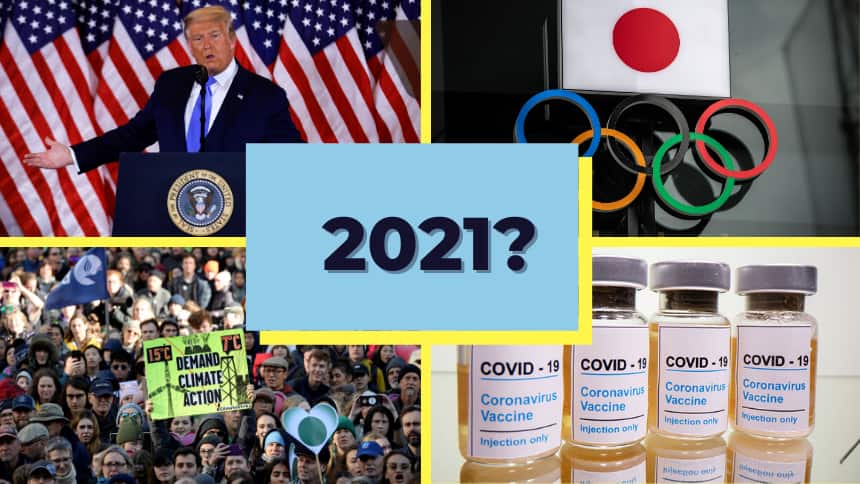 A new year is just around the corner, and you know what that means — time to take out the crystal ball and make some predictions.

This year was all about COVID-19, so let’s hope that 2021 has some better things in store.

Here are some news stories you can expect in the new year.

It’s hard to believe it’s been almost a year since the first case of COVID-19 occurred in Canada.

Since then, all of us have had to adjust to a new normal.

Thankfully, there appears to be a small crack of light in the darkness, a vaccine approved by Health Canada, with more likely on the way soon.

Right now the most vulnerable — the elderly, front-line health-care workers and those with other health issues — are first in line to get the vaccine.

While we aren’t sure when kids and teens will get the vaccine, Canadian public health officials say anyone who wants it will receive it by September 2021.

The new year brings with it a new leader in the U.S.

Even though he has officially lost the election to president-elect Joe Biden, he hasn’t admitted defeat or conceded.

Although it has never happened in U.S. history, Trump could refuse to leave the White House.

Biden’s campaign has addressed this concern in a statement, saying: “the United States government is perfectly capable of escorting trespassers out of the White House.”

Will the Summer Olympics in Tokyo manage to get a participation ribbon this year?

Back in March, the International Olympic Committee (IOC) announced that they were postponing the 2020 Olympic Games until July 23, 2021, due to safety concerns about COVID-19 spread.

While summer 2021 might seem like part of a distant future, it is quickly approaching, especially for athletes who have trained years for this event.

Japan's Olympic minister, Seiko Hashimoto, says the Tokyo Olympics should go forward in 2021 “at any cost.”

But what will this mean for global public health and for athletes who likely haven’t been able to train as usual during a pandemic?

Here’s hoping there’s a silver (or gold or bronze) lining.

Plans took a pause during 2020, but does that mean climate change will slow down, too?

According to a United Nations report on climate, the concentration of greenhouse gas emissions in the atmosphere is still expected to rise in the coming years.

Global scientists predict that 2021 will be the hottest year on record — and those hot temperatures will negatively affect our ecosystems and contribute to rising water levels, the destruction of habitats and the melting of glaciers.

Canada is taking steps to improve our climate record, such as banning single-use plastics in 2021 and increasing the carbon tax.

But climate strikers will keep pushing for stricter measures next year.

Some musicians are hopeful the new year will bring about a return to the world tour.

And fans are waiting in anticipation for big names like Harry Styles, The Weeknd, Justin Bieber, Lady Gaga, Billie Eilish and Taylor Swift to return to the big stage.

Many artists postponed their 2020 tour dates to summer 2021. But those new performance dates aren’t guarantees that the world will be back to normal in time for you to rock out.

Remember — Canadians won’t all be vaccinated until September, and other countries might be further behind.

For now, hold onto your tickets and wait. After all, the show must go on.

With files from John Paul Tasker/CBC 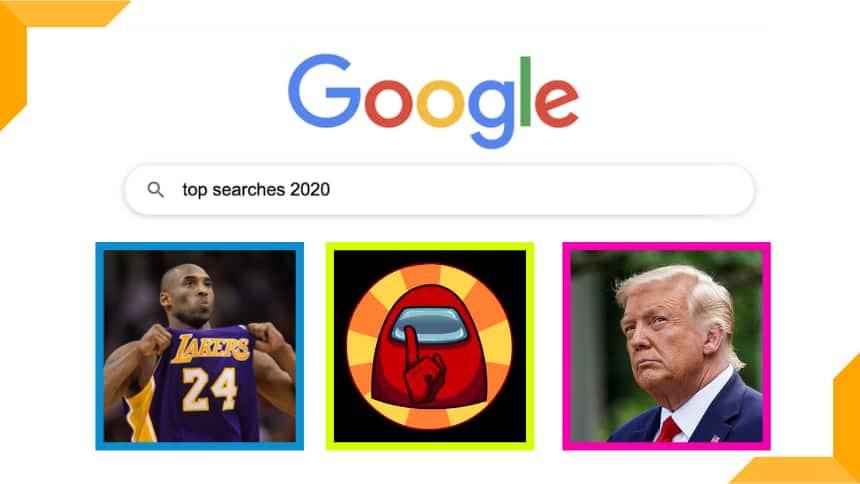 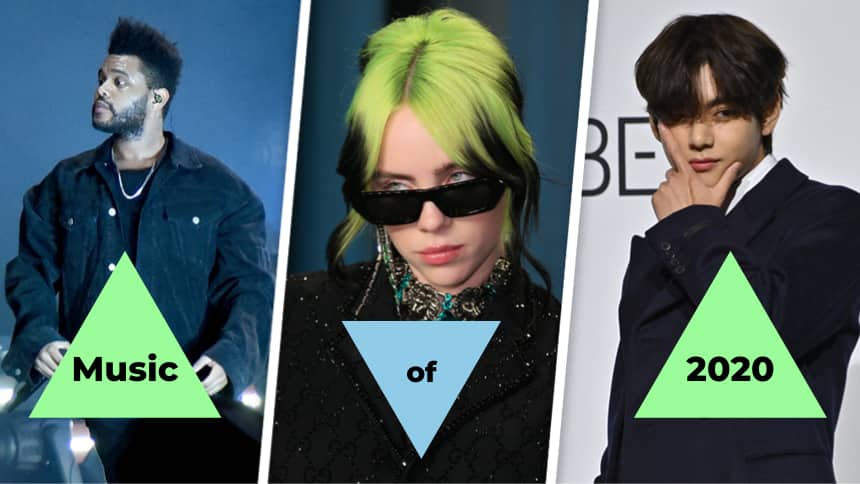 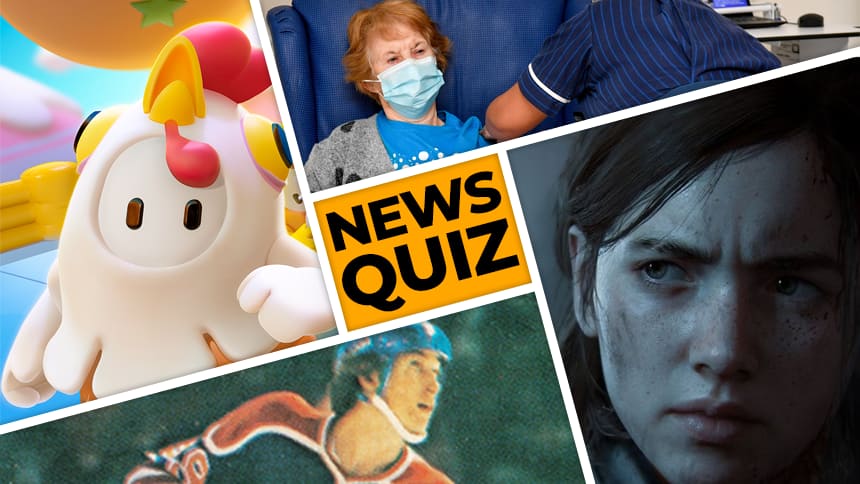