Canadian freestyle skier Mikaël Kingsbury is one of the top athletes to watch for at the upcoming Winter Olympics in Beijing. (Image credit: Sean Kilpatrick/The Canadian Press, graphic design by Philip Street/CBC)

5 athletes to watch at the 2022 Beijing Olympics

Whether on a snowboard, skis or skates, these Olympians are expected to shine

Once again, the world is welcoming back the Olympics — this time with a winter spin.

About 3,000 athletes will be gathering in Beijing, China, starting Feb. 4.

While China has hosted the Summer Games, it’s the first time the country will host the Winter Games.

Out of an abundant group of the top athletes in the world, who can we expect will put on a good show and potentially get to the podium?

It was compiled based on which sports seem to be popular right now and which athletes have a good track record when it comes to winning.

Here are our five picks, starting with a Canadian. 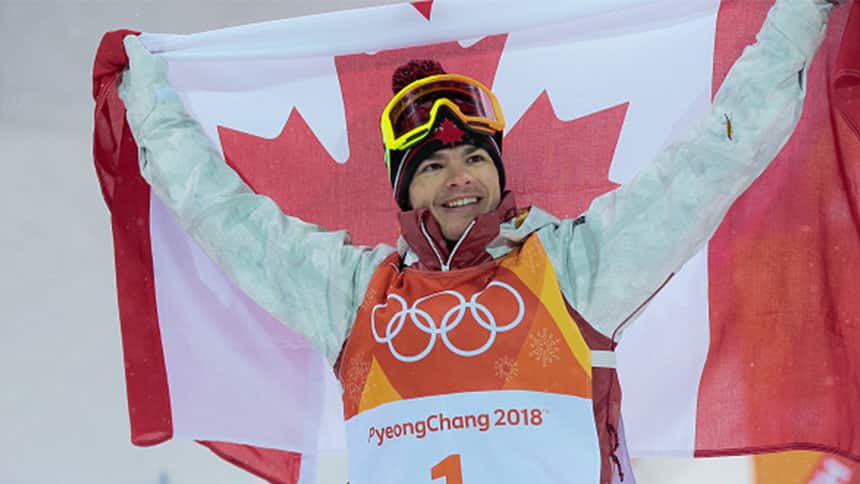 As a kid in Quebec, Mikaël Kingsbury’s confidence was unmatched.

He drew a picture of the Olympic rings and hung a sign in his room that read, “I will win,” and he did just that.

The freestyle skier has already won two Olympic medals, including gold at the Winter Olympics in Pyeongchang, South Korea, in 2018.

His dominance has extended to the World Championships, where he’s won six gold medals.

In 2022, Kingsbury will be looking to add to an already impressive career. There are high hopes for American Chloe Kim in Beijing. She won gold at the Winter Olympics in 2018 when she was only 17. (Image credit: Tom Pennington/Getty Images for Team USA)

Chloe Kim is the American breakout superstar who generated huge cheers from the crowd in 2018 after winning a gold in snowboarding at the age of 17. It was her Olympic debut.

With her win came immense attention. She’s appeared on the cover of Sports Illustrated and was even named as one of Time Magazine’s 100 most influential people of 2018.

Now Kim will be looking to cruise her way to more Winter Olympic success in Beijing. 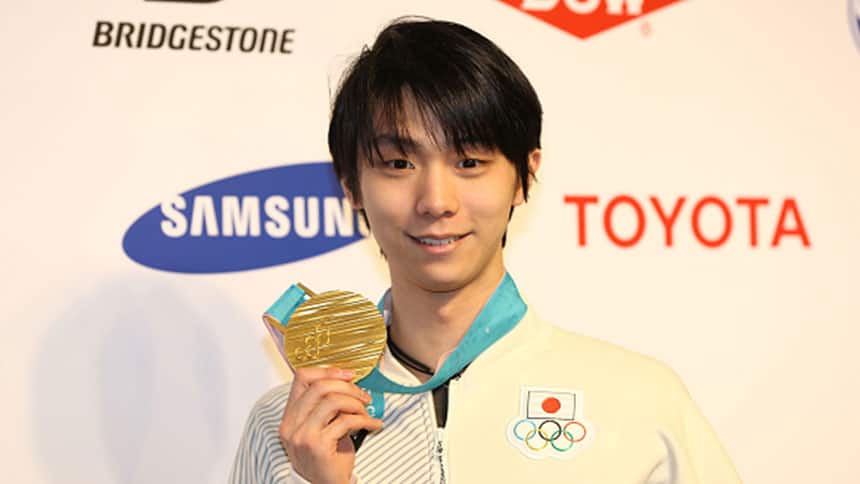 Yuzuru Hanyu has dazzled audiences with his figure skating performances for nearly a decade.

Nicknamed Japan’s “Ice Prince,” Hanyu has a massive fan following and is known for being showered with thousands of stuffed toys after his performances.

In Beijing, Hanyu’s audacious mindset will be on full display, as he will attempt to perform the quadruple axel — a trick that no one has ever landed in competition. Eileen Gu was born in the United States to an American father and a Chinese mother. She represents China at the Olympics. (Image credit: Sean M. Haffey/Getty Images)

At just 18 years of age, freestyle skier Eileen Gu is expected to be the face of the Beijing Games for China.

The two-time Youth Olympic Games gold medallist has already made a name for herself, being the first woman to execute the double cork 1440 in November 2021.

Expect Gu to be a significant threat in all three events that she’ll compete in (women’s halfpipe, slopestyle and big air).

Kamila Valieva is just the latest of many young Olympians to burst onto the scene.

At 15, Valieva has already taken the world by storm in her first year of senior eligibility.

After winning the Russian Nationals convincingly last month, Valieva established herself as a prominent competitor in the figure skating world.

Of course, you never know which athletes will rise to the top. Once the Olympics get going on Feb. 4, anything could happen!

Which athletes will you be watching for? ﻿Ask for permission from your parent or guardian and email us at cbckidsnews@cbc.ca. 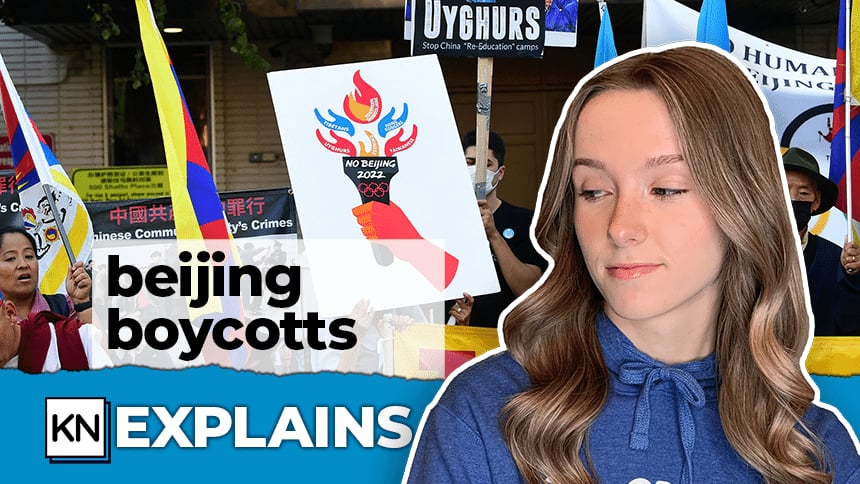 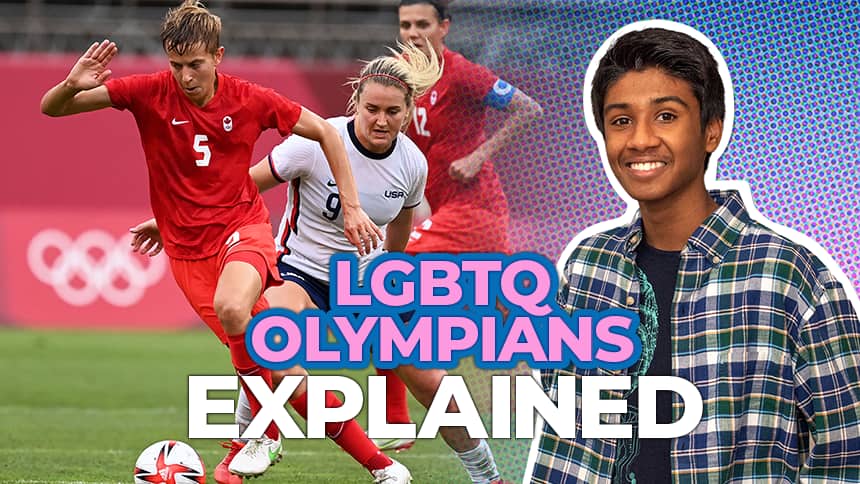