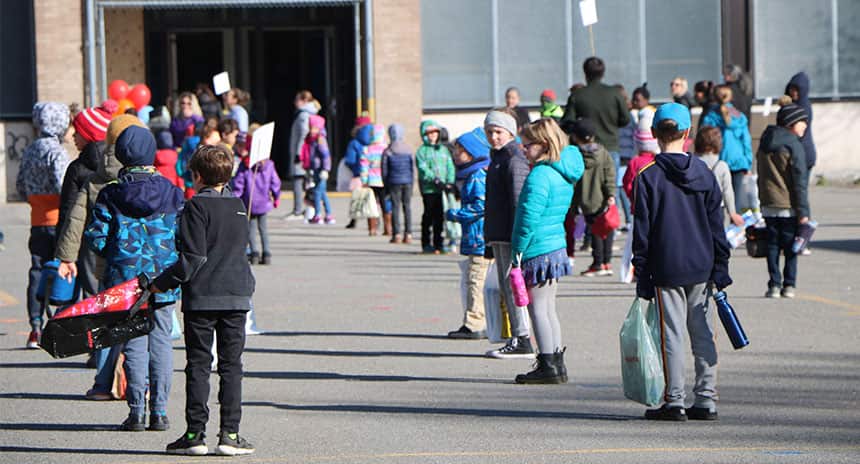 Kids at a school in Quebec City line up two metres apart on the first day back at school on May 11. Students must always stay two metres apart to avoid spreading COVID-19. (Victoria Emanuelle Forest Briand/CBC)

44 students in Quebec have confirmed cases of COVID-19

On May 11, elementary school students in Quebec, outside the Montreal area, were allowed to return to school — and now some of them have COVID-19.

Between May 11 and May 31, 78 cases were confirmed among students and staff across multiple schools.

The Ministry of Education in Quebec told CBC Kids News that in the span of three weeks, 44 students and 34 staff members had tested positive for the disease.

Quebec is the first province to reopen schools since the start of the pandemic in March.

B.C, Manitoba and P.E.I. have followed suit, although in all cases, it’s optional.

It’s estimated that about 58 per cent of eligible students went back to school in Quebec.

Julia-Rose Fagnan, 12, from Valleyfield, is one of those kids.

The Grade 6 student told CBC Kids News she was a bit nervous about going back to school, but that overall, it’s gone well. 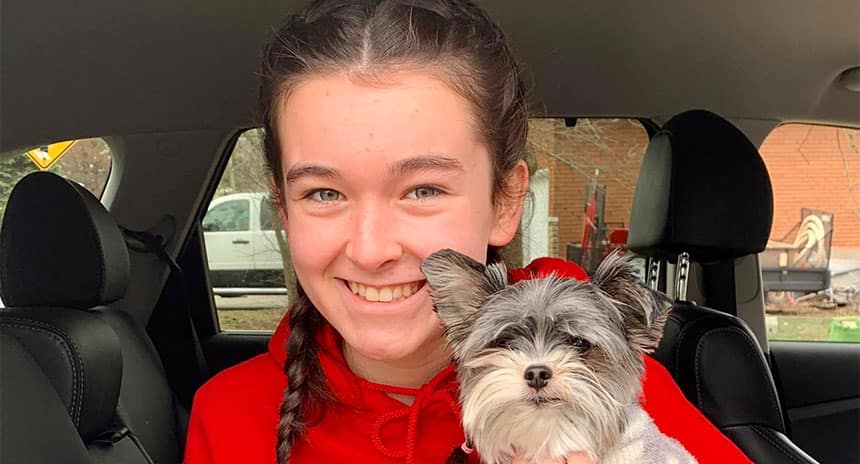 Julia-Rose Fagnan, 12, said she can play outside in her schoolyard, but always has to stay two metres from her friends. (Submitted by Kareen Blanchet)

“We have to wash our hands a lot more. There are fewer of us in our class because our desks have to be apart,” she said.

There have been no cases at her school.

She was always a bit stressed about getting sick, Julia-Rose said, “because it can be dangerous for elderly people.”

Knowing it’s in some schools “stresses me a bit more,” she said.

Most kids don’t get very sick from COVID-19

Dr. Earl Rubin, an infectious disease doctor at the Montreal Children’s Hospital, reiterated to CBC Kids News what we’ve heard over and over: kids who get the coronavirus have very mild symptoms.

“The number of kids who get admitted [to hospital] because of COVID it is extremely small,” he said. 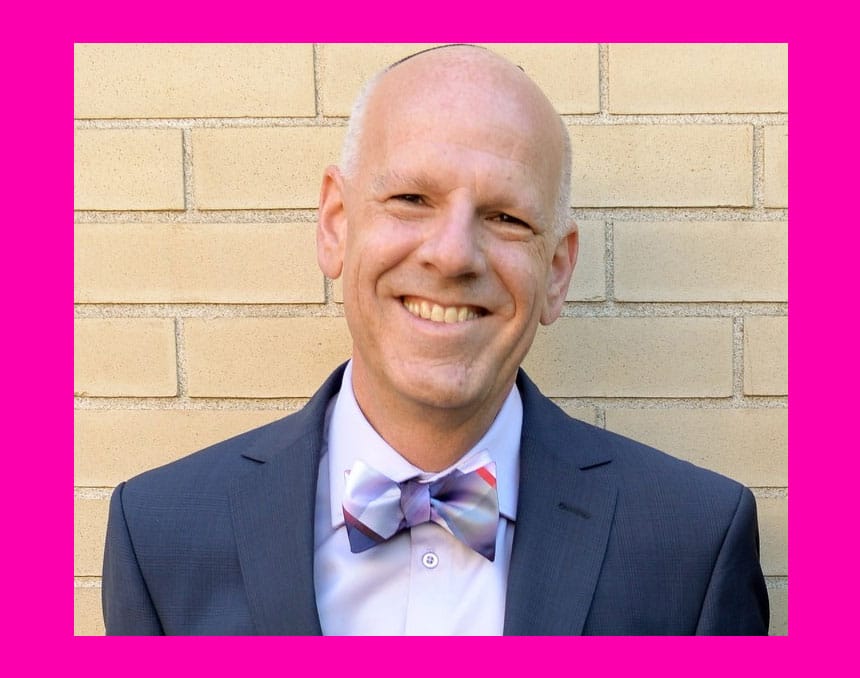 As far as sending kids back to school, things need to be done cautiously, he said.

Because it can take up to 14 days before someone who has COVID-19 starts showing symptoms, it can take several weeks before you know how much it’s actually spreading.

Not always easy to stay apart

Rubin didn’t disagree with Quebec’s decision to send kids back to school in rural areas.

But he said that kids need to remember to follow physical distancing rules.

Julia-Rose said it’s difficult to always maintain a distance, “especially in the hallways and in the schoolyard.” 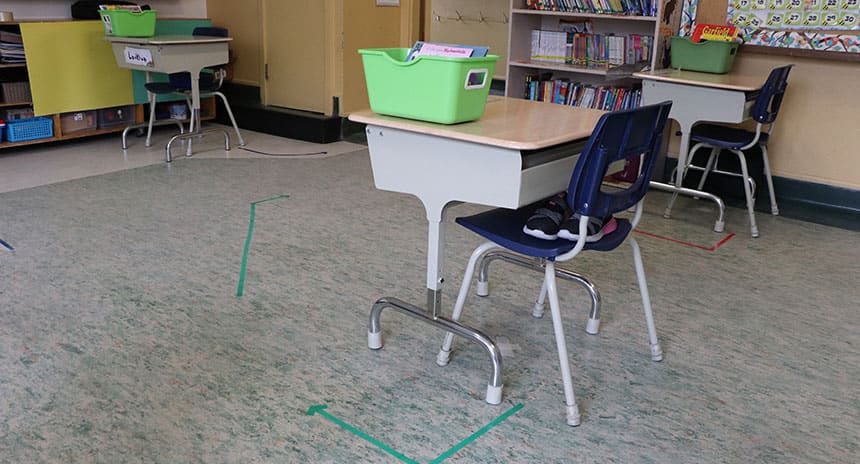 At a school in Lévis, Que., each student has a box of books, which they are not allowed to share. (Julia Page/CBC)

Rubin also said that if it looks like having kids back at school isn’t working, the government may need to “pull back.”

The Ministry of Education declined CBC Kids News’ request for an interview, so for now, we don’t know if schools with affected students and staff will close, even temporarily.

A spokesperson from Public Health in Quebec said decisions would be made on a case-by-case basis, depending on the number of people affected.

At the time, there were a total of 41 cases in the schools.

He had previously said it was important for students to return to class, especially for those with learning difficulties.

Schools in Montreal, the epicentre of the coronavirus outbreak in Canada, will stay closed until September.

Julia-Rose’s mom, Kareen Blanchet, said she feels good about the measures that have been put in place since schools reopened and “has full confidence in the system.”