Canadian tennis player Bianca Andreescu fell to the ground after she won the U.S. Open tennis tournament on Saturday. (TSN)

Everything you wanted to know about Canada's tennis sensation, by the numbers

On Saturday night, a Canadian woman made history.

She beat Serena Williams, 37, a player she has looked up to for years, but also had dreams of winning against. 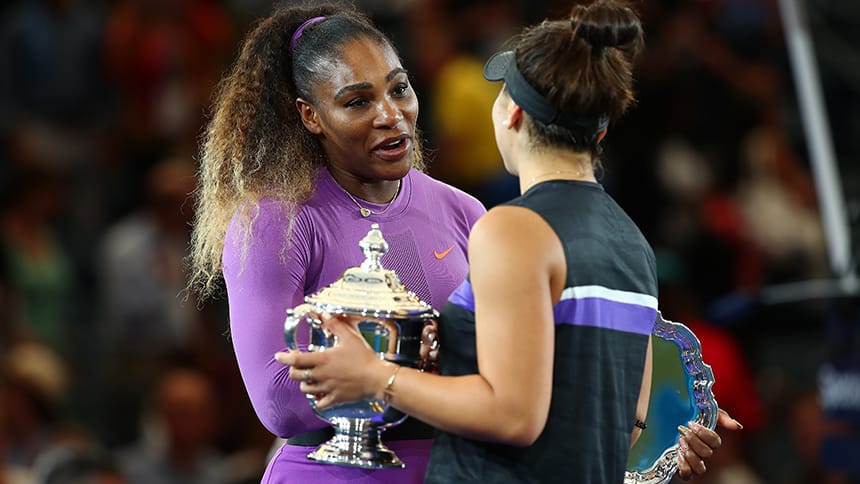 Now that you’re caught up on the news, here is what you need to know about the superstar tennis player who everyone is talking about. 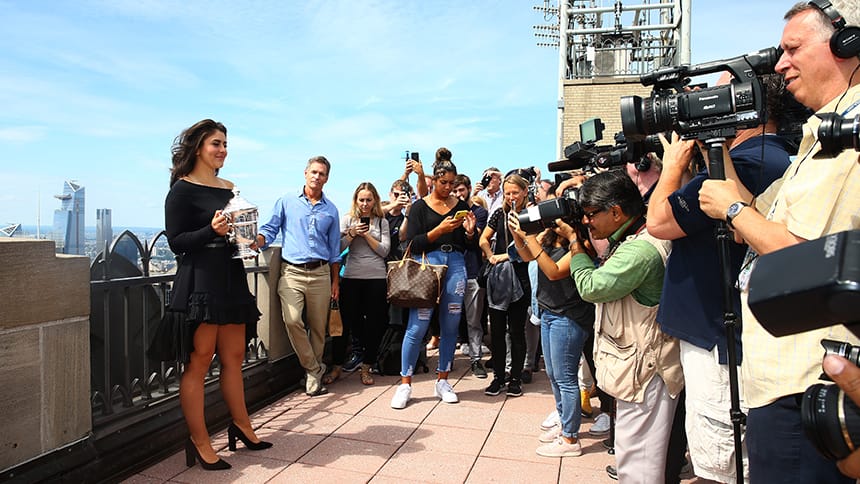 Andreescu poses with her trophy at the Top of the Rock observation deck in Rockefeller Center in New York the day after winning the U.S. Open. (Mike Stobe/Getty Images)

6: Age Bianca was when she started playing tennis, according to her dad, Nicu.

16: Age Bianca was when she wrote herself a pretend cheque for winning the U.S. Open. She said visualizing the win has helped her achieve her dreams. “I’ve been dreaming of this moment for a long time,” she said after her win. 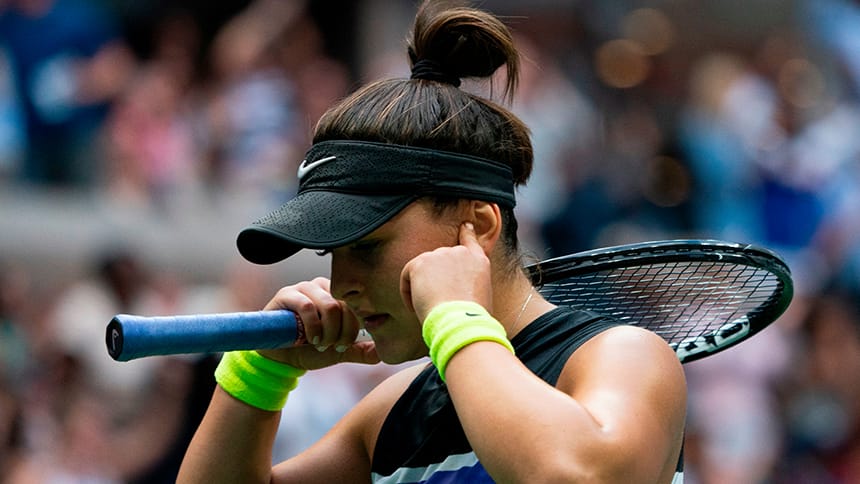 Andreescu tries to block out the sound of fans cheering for Williams at the U.S. Open finals. (Don Emmert/AFP/Getty Images)

23,771: Capacity at the Arthur Ashe Stadium, where Andreescu played in the finals. Many of the fans in the stands were cheering for Williams, including Meghan Markle, the Duchess of Sussex. 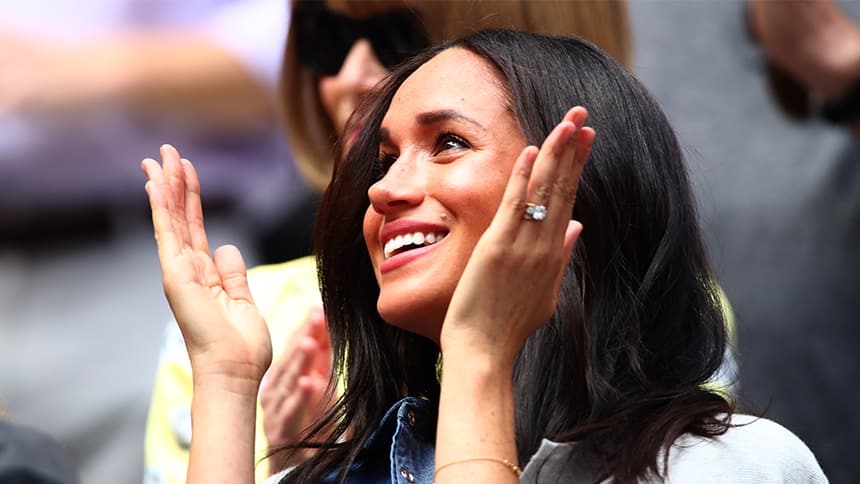 Meghan Markle flew from the U.K. to New York City to cheer on her friend, Serena Williams, at the U.S. Open finals. (Clive Brunskill/Getty Images) 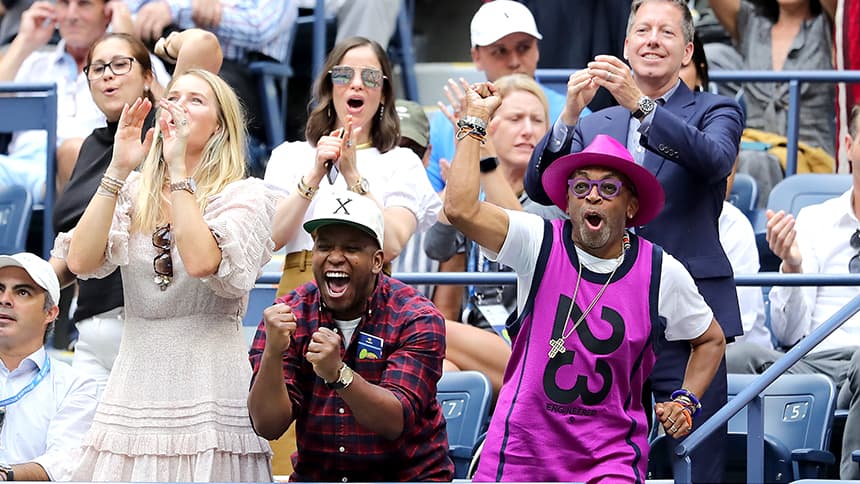 Hollywood director and producer Spike Lee, right, was one of several celebrities cheering on Williams at the U.S. Open on Saturday. (Elsa/Getty Images) 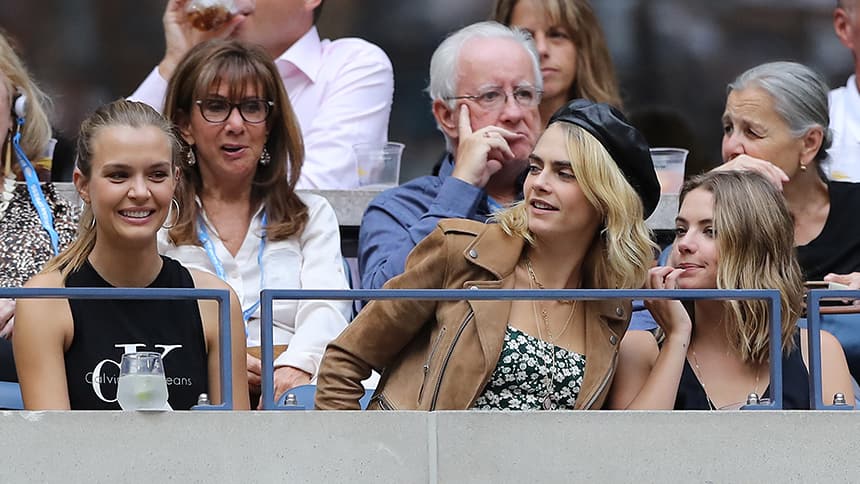 Models Josephine Skriver, left, Cara Delevingne and Ashley Benson were among celebrities in the crowd at the U.S. Open. (Elsa/Getty Images)

1: Number of plastic coiled hair elastics she wears around her arm, above her elbow, when she plays. 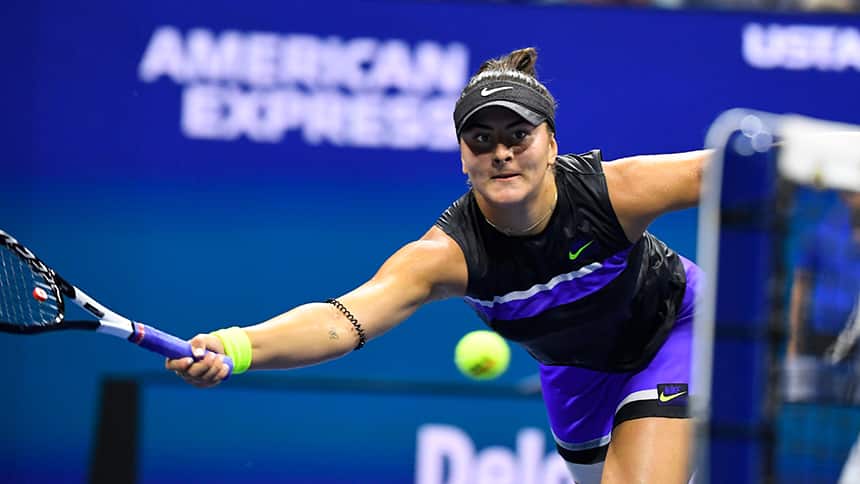 See that elastic around her arm? Andreescu wears one for every match. Here she’s hitting a return at the quarterfinals match of the U.S. Open on Sept. 4. (Robert Deutsch/USA Today Sports)

Why does she do that, anyway?

According to an interview with Baseline, a tennis lifestyle website, it started as an accessory.

Turns out it’s both practical and functional.

“During preseason I bought a couple, and I was just wearing it around my wrist,” she said in March.

“And then I was noticing that when I was hitting forehands it kept flying off, so I just put it up there, and it looked decent, so I just kept it."

Here’s something we don’t know: How many of these outfits does Andreescu have? 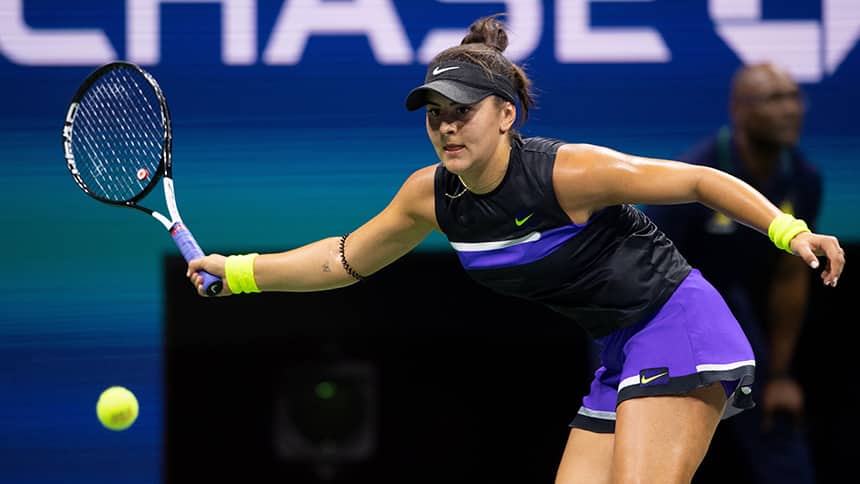 She wore the same thing in the last five matches at the U.S. Open.

David Soberman, a professor of marketing at the Rotman School of Management at the University of Toronto, said Andreescu is obligated to wear clothing from her sponsor, which is Nike.

“One thing that happens in these tournaments is an athlete becomes superstitious,” he told CBC Kids News. “Even if she could change, she might not want to.” 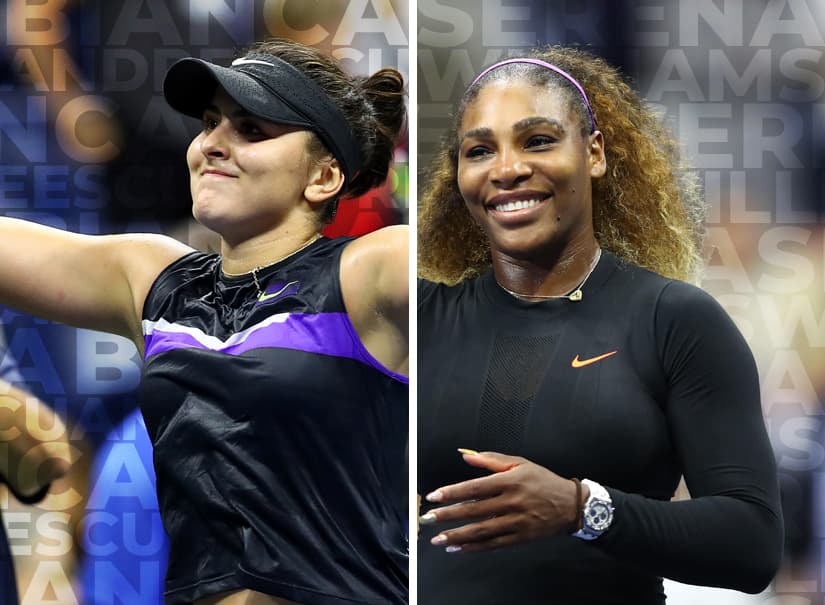 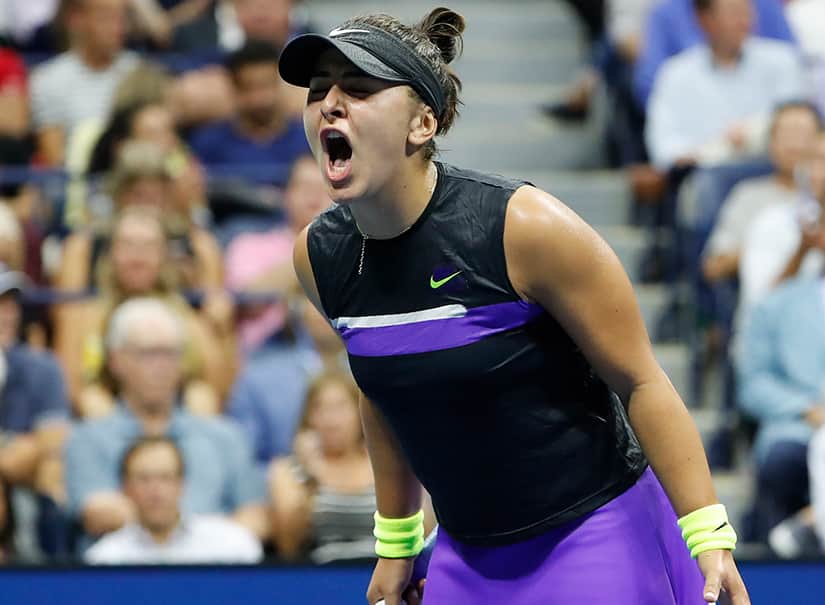 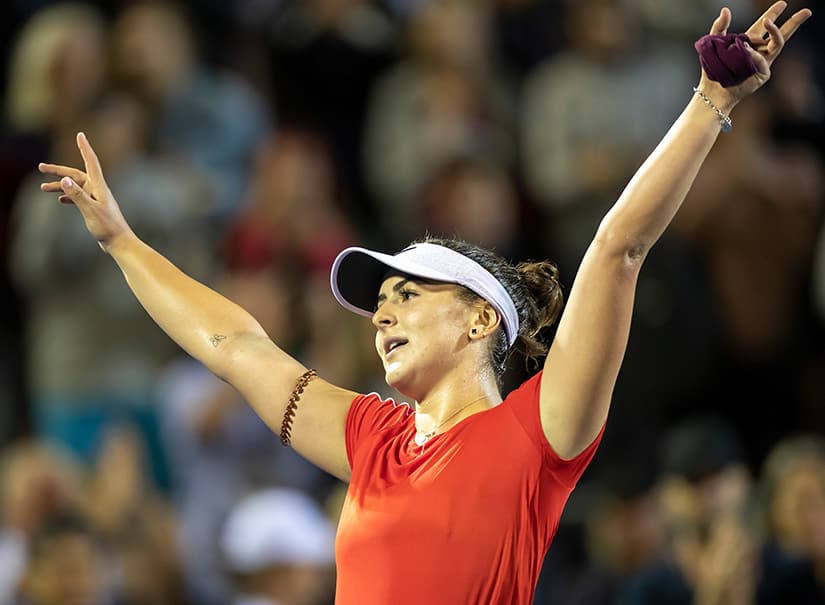