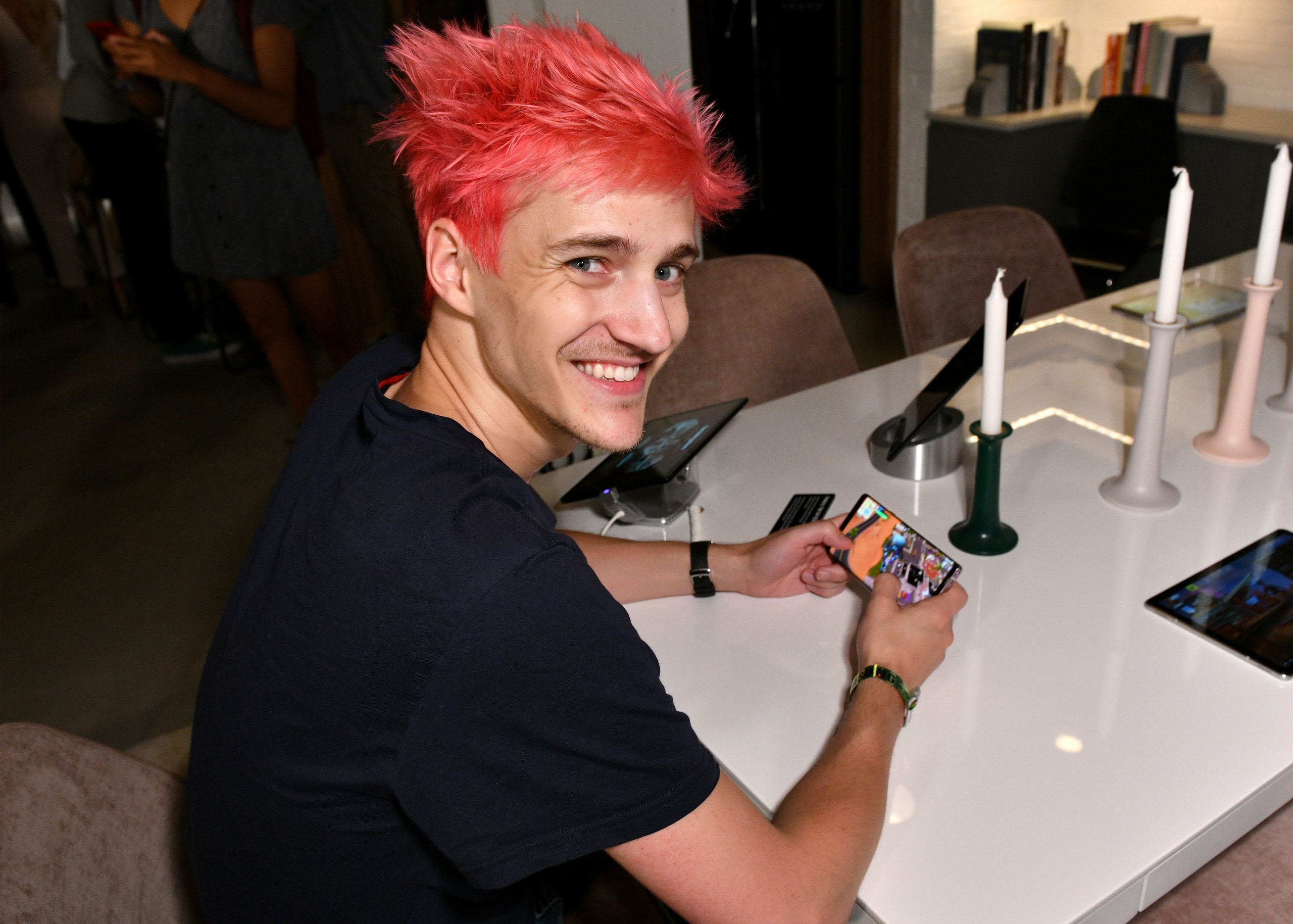 In the span of 30 minutes, you could listen to a Lauv and Julia Michaels collaboration, watch someone unbox anything, grab Fortnite tips from a game walk-through and learn how to use an ice cube as a makeup primer.

Whatever you’re into, it’s probably there.

The point is: There are a lot of people creating awesome things online.

Which is why the Streamy Awards were formed, with award categories like costume design, directing, comedy, food, lifestyle, fashion, beauty, cover song, dance, sports, news, acting and many more.

The Try Guys hosted the ceremony in Beverly Hills, Calif., on Oct. 22, and many popular YouTubers took home top honours. The Try Guys hosting at the 2018 Streamy Awards in Beverly Hills, California (YouTube)

In the kids and family category, Guava Juice — also known as Roi Fabito — came out on top.

Fabito is known for videos like taking a bath in Jell-O, animating his life, testing weird products and making music videos.

Gabbie Hanna won for best storyteller because of her weekly first-person videos with titles like “I Got Punched in the Face” and “Hiking with Justin Bieber and Kendall Jenner.”

When she accepted her award, she said she only started telling stories online because “Jenna Marbles told [her] to.” 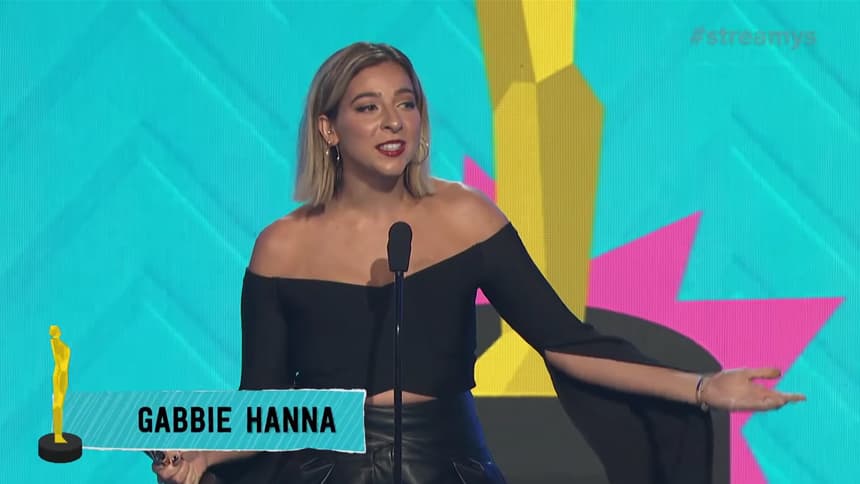 If you’re into Fortnite, you know Ninja.

Not only has he proven himself to be a top player, but he also keeps people coming back to his channels for his unboxing videos and game walk-throughs.

He won awards in two categories: gaming and live streamer. 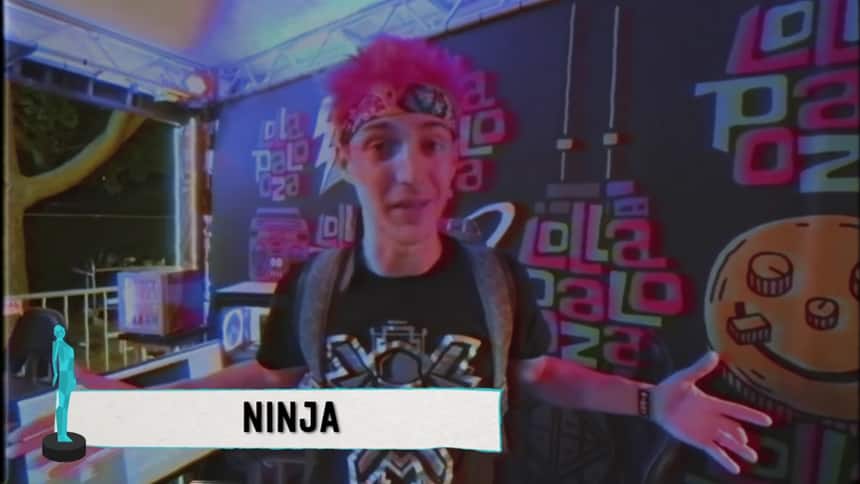 In late September, Forbes urged people not to “sleep on YouTube star Emma Chamberlain” because it saw her star rising faster online than other names like Kim Kardashian and Selena Gomez. 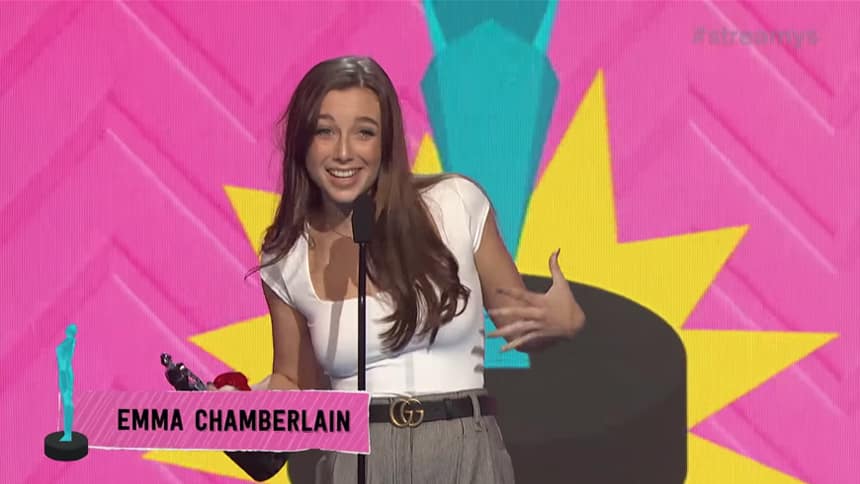 But everyone can’t be a winner at the Streamy Awards — and that’s why there’s next year.

For a complete list of the 2018 winners, see below. 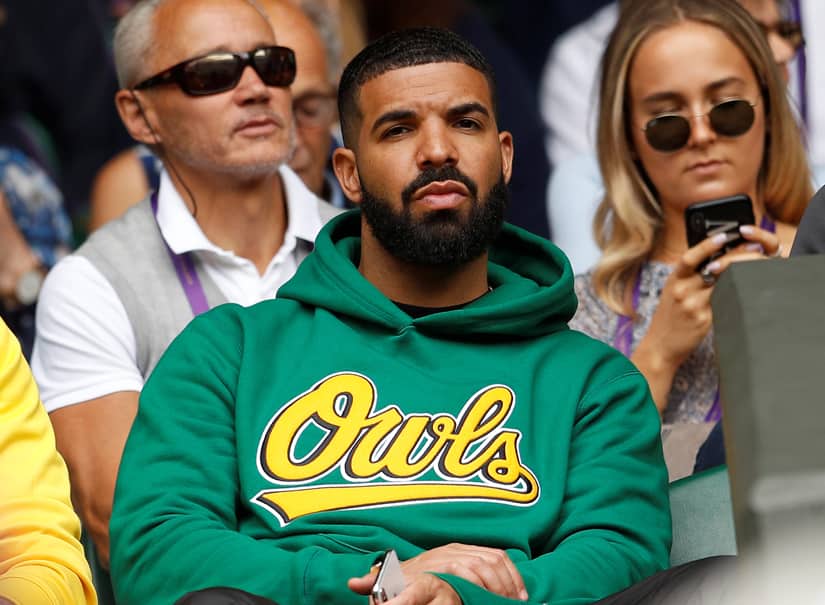 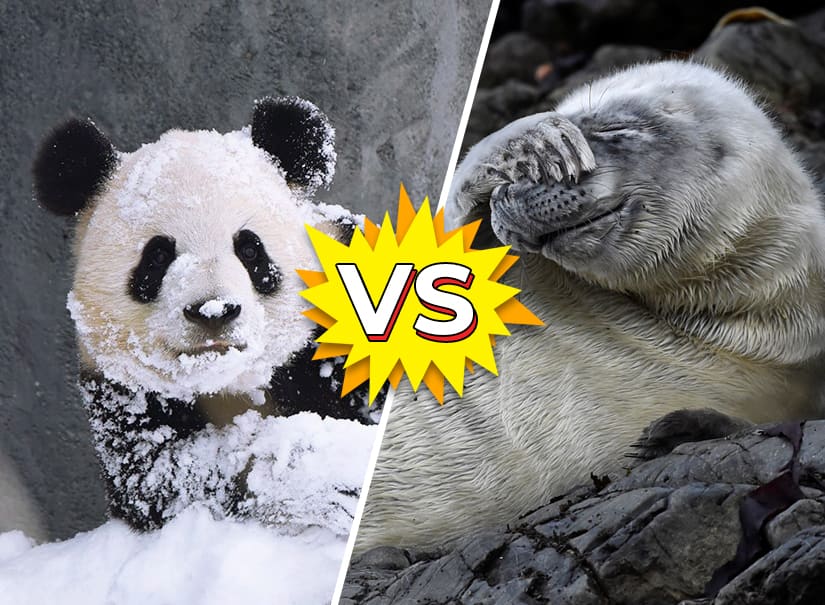 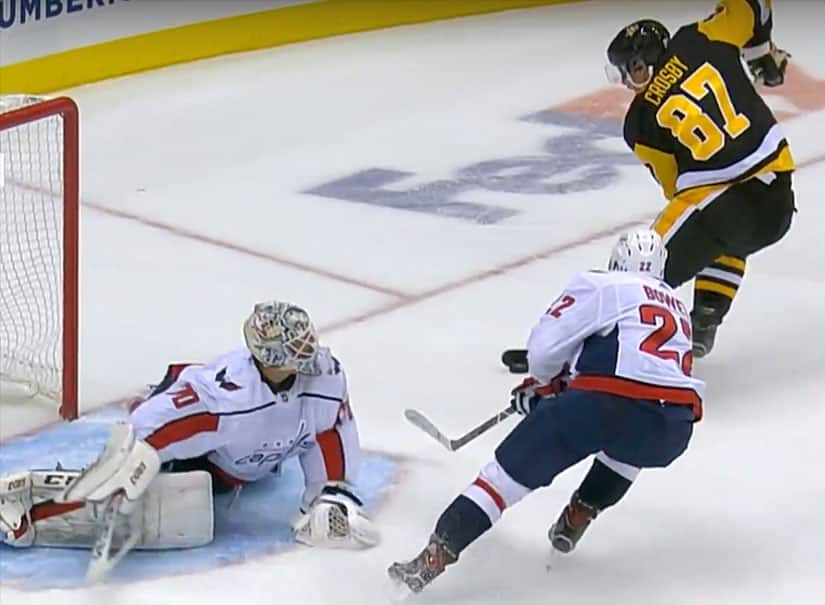