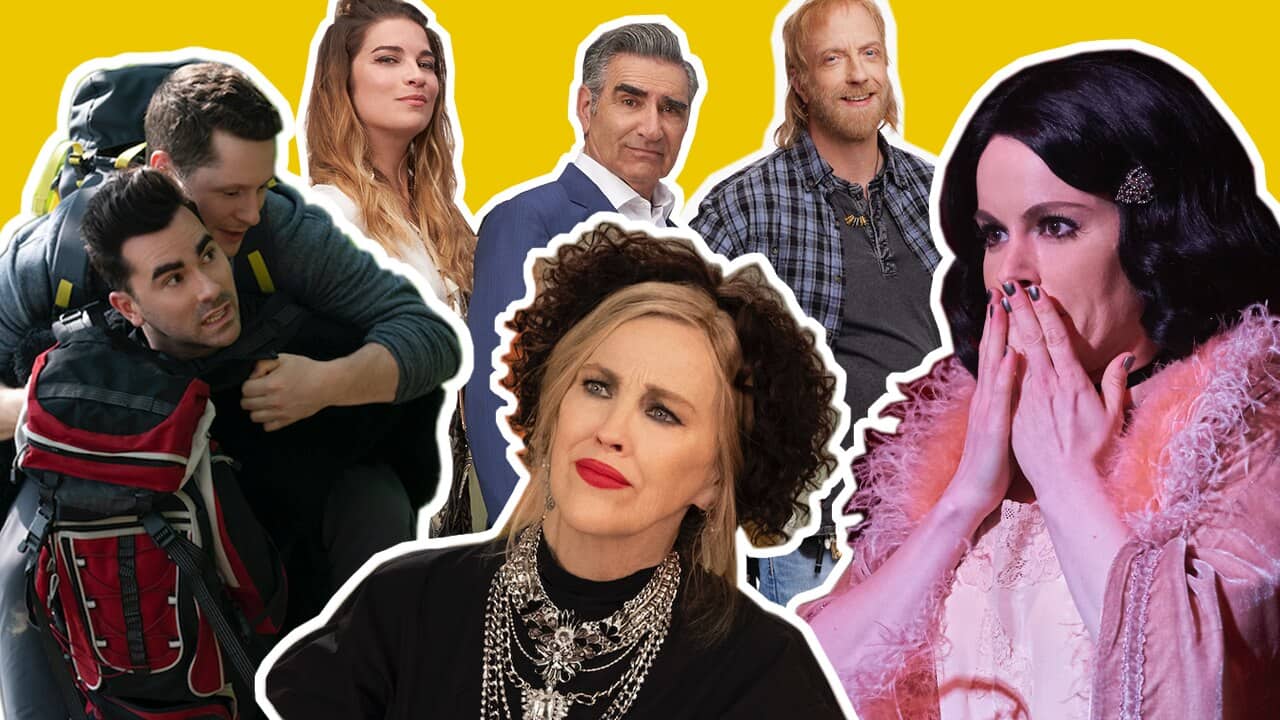 After five years, six seasons and dozens of awards, the Canadian comedy that became a worldwide favourite is coming to an end.

Tonight, the series finale of Schitt’s Creek will air on CBC Television and Gem, and we can’t think of a better way to prepare you than by sharing some behind-the-scenes goodies.

Without further ado, here are 10 fun facts you probably didn’t know about the TV show.

Schitt’s Creek is about the Rose family, a wealthy bunch who lose their fortune and move to a small town called Schitt’s Creek that they once bought as a joke.

Dan Levy, who co-created the show and plays David Rose, thought of the concept when watching Keeping Up with the Kardashians, a reality TV show that follows the very wealthy Kardashian family.

The concept came after he imagined what they might do if they lost their wealth.

Ever notice how Catherine O'Hara’s character Moira Rose seems to always be sporting a different wig? 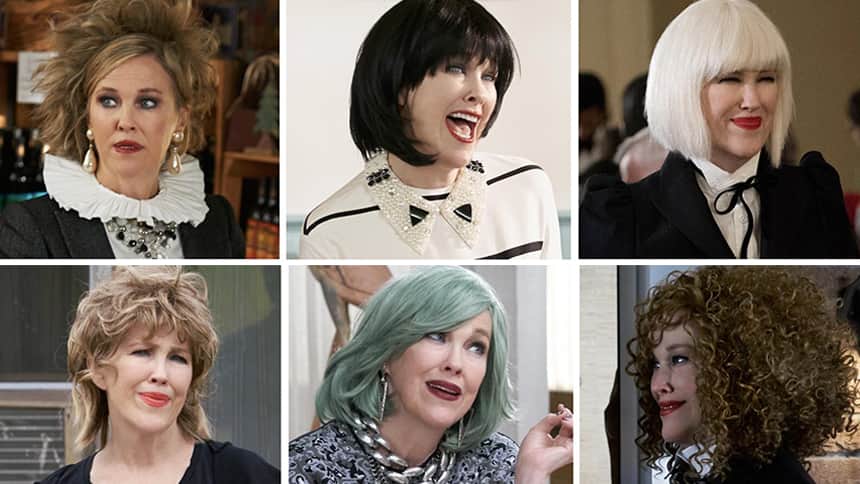 Since the show started airing, she’s worn more than 100.

O’Hara said this character trait was inspired by a woman she once knew who would leave in the middle of dinner and return with a wig, singing, "Hi, look what I've got!"

3. Where is the creek anyway?

Schitt’s Creek is filmed in the Ontario town of Goodwood, with a population of 663.

It was one of 30 towns scouted for the show. The town has since changed the name of its amateur baseball team from the Goodwood Bears to the Schitt’s Creek Bears.

Surprisingly, we don’t see the actual creek of Schitt’s Creek until the first episode of season six.

Good thing it hadn’t dried up by then.

In the second season of the show, Chris Elliott, who plays Roland Schitt, starts wearing a prosthetic beer belly. 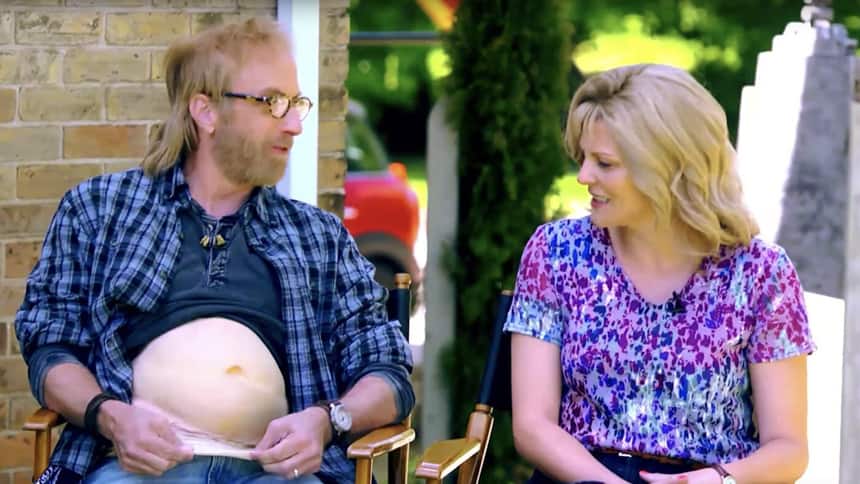 In this behind-the-scenes image, Chris Elliott, who plays the mayor of Schitt’s Creek, Roland Schitt, shows off his fake belly to actor Jennifer Robertson, who plays his wife Jocelyn Schitt. (CBC)

Roland Schitt, played by Chris Elliott, is the mayor of Schitt’s Creek in the show.

In 2019, some of the top pet names were inspired by Schitt’s Creek.

Popular dog names included David, Johnny and Stevie, who are all characters on the show.

In all six seasons, Moira Rose has never actually said the name of the town on the show.

None of the books that the characters are seen reading on the show are real books.

In fact, some are loosely based on different storylines within the show. Now that’s meta!

9. Hope you have a big appetite

The menu for Café Tropical, a diner that appears in the show, was custom-made to be really long for comedic effect. It has about 150 items.

After Annie Murphy, who plays Alexis Rose on the show, shared her opinion on set about the best fast-food pizza, Dan Levy fired back. 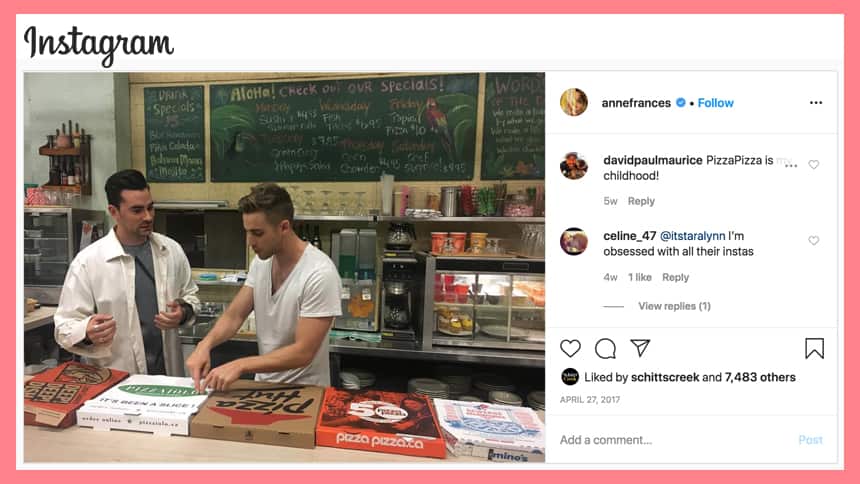 He ordered five different pizzas so that the cast and crew could do a taste test and give their verdicts.

With files from CBC Comedy 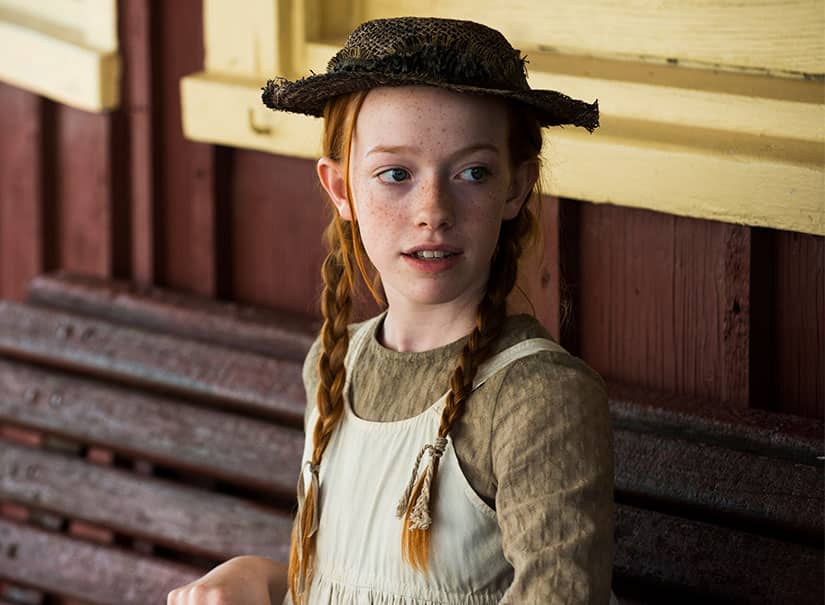 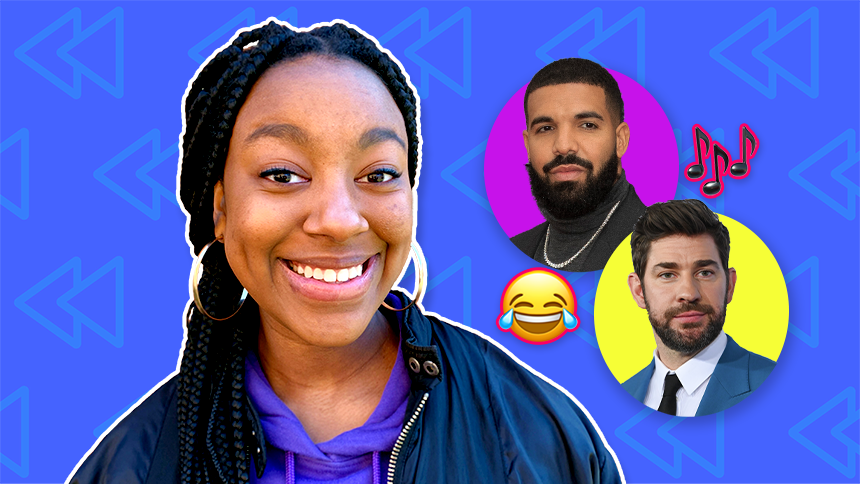 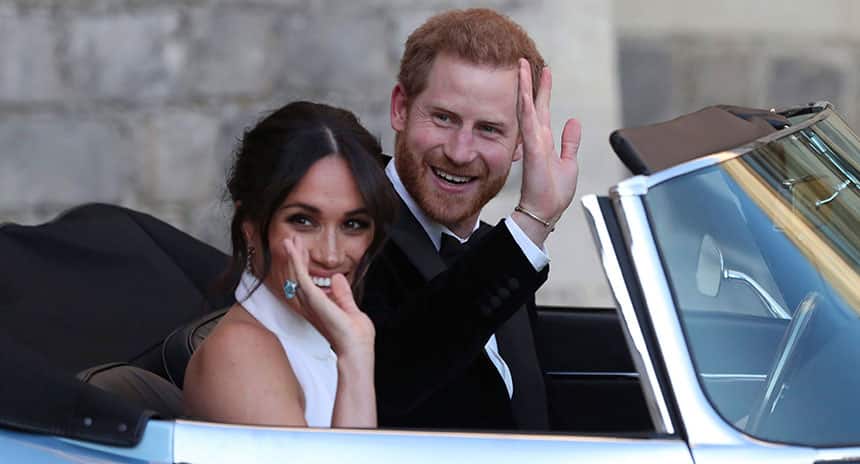