You won’t believe these are cakes! Harry Potter in a book cake at the Cake and Bake Show, London, Ontario, 2015. (Neil Hall/Reuters)

Do you like cake? Who doesn't like cake, right? There's chocolate cake, vanilla cake, red velvet cake... so many different kinds of cake! Maybe you've seen some pretty cool cakes in the shape of cars or even animals? We've gathered up some of the most amazing shaped cakes that will make your mouth water! Check them out... 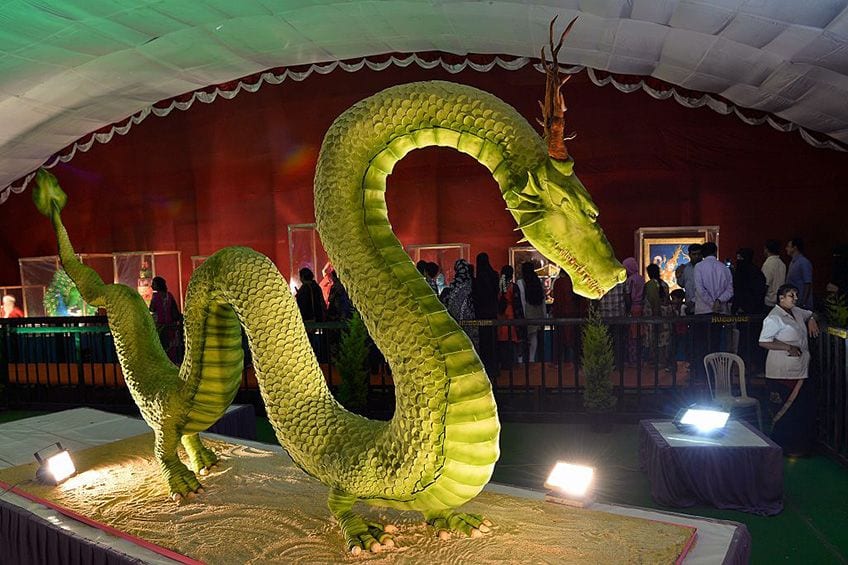 Can you play this cake? Everyone's favourite bear and his pal 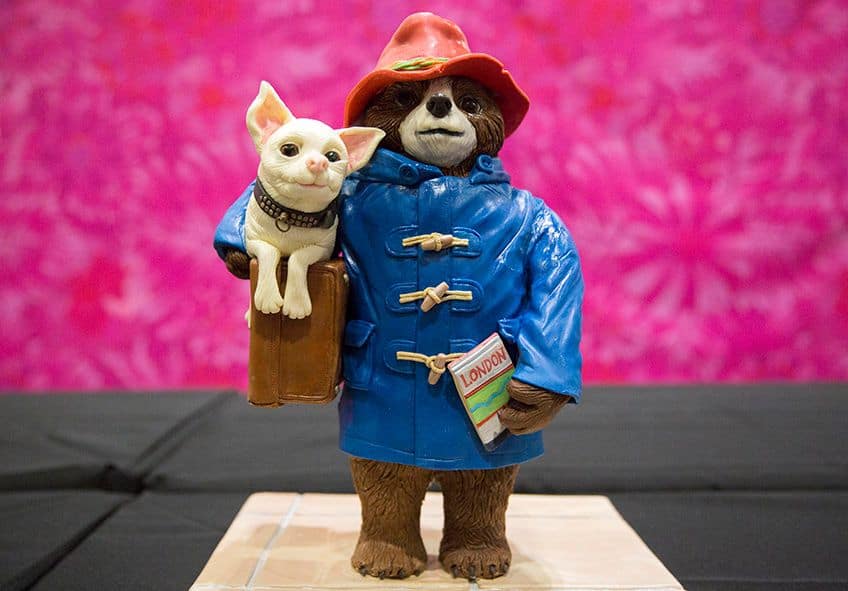 Is that cake a portkey? 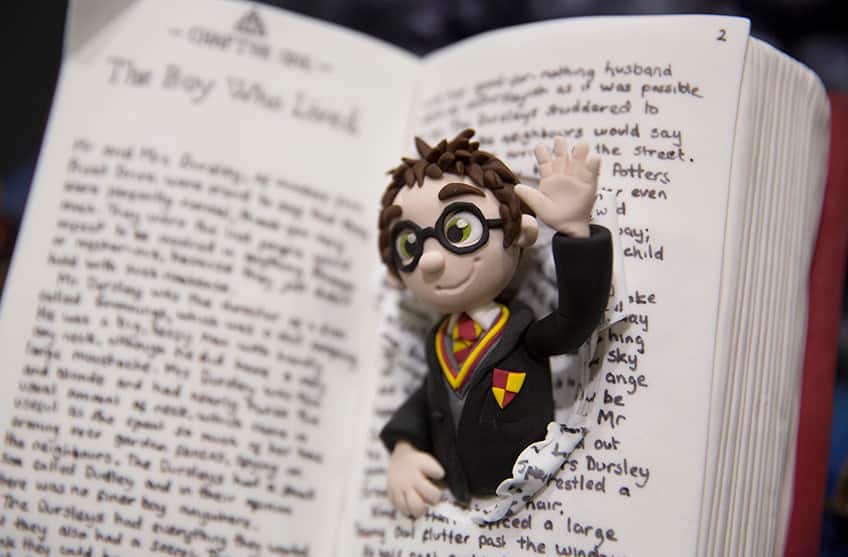 Harry Potter in a book cake at the Cake and Bake Show, London, Ontario, 2015. (Neil Hall/Reuters) The most popular cheese A cake that's ready to fly away 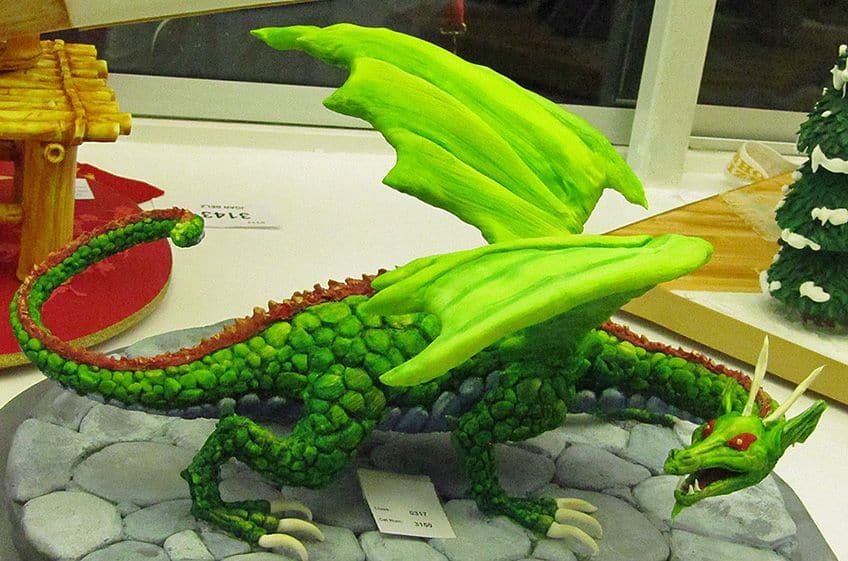 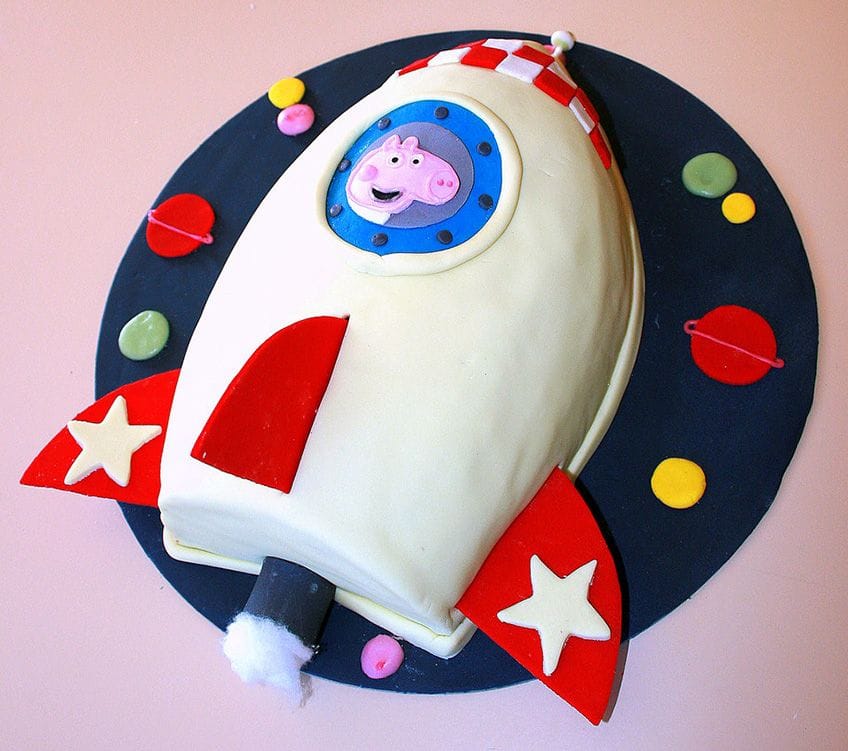 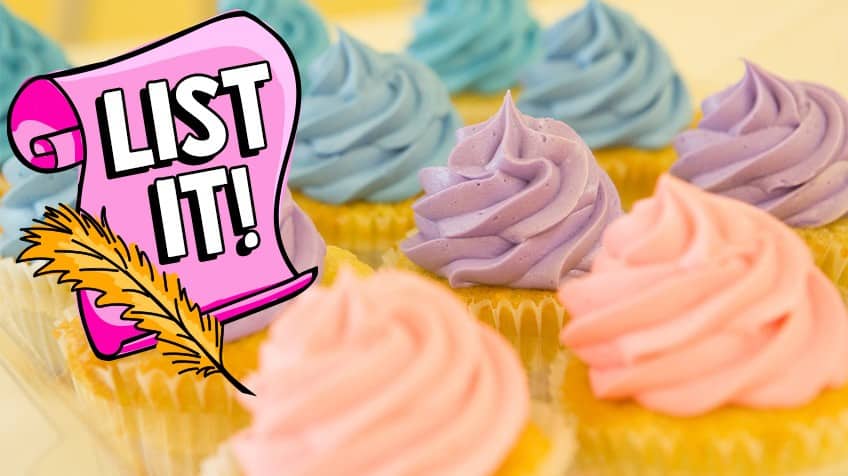 9 cupcakes that are out of this world 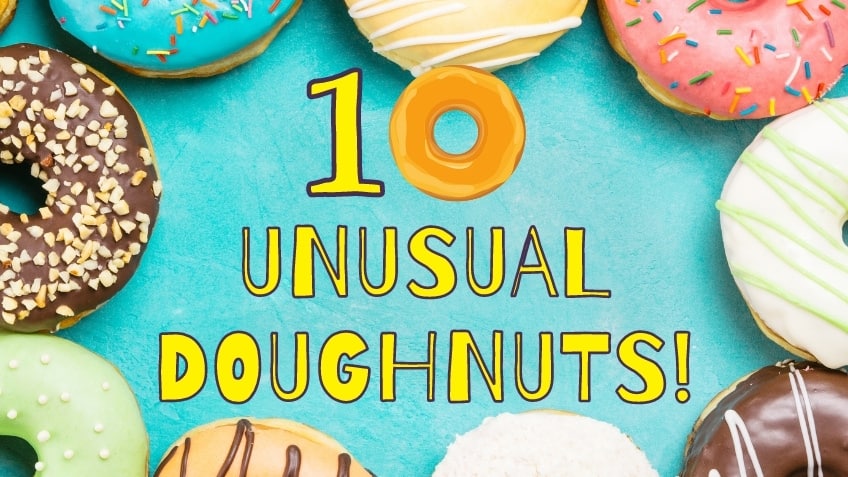 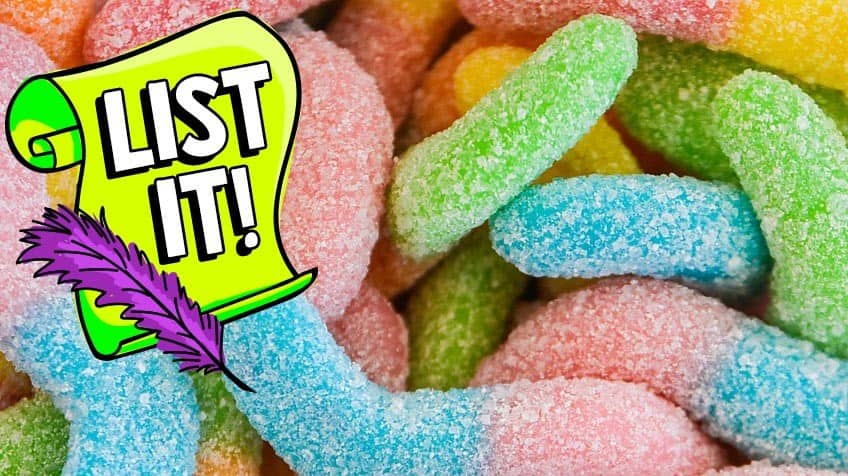 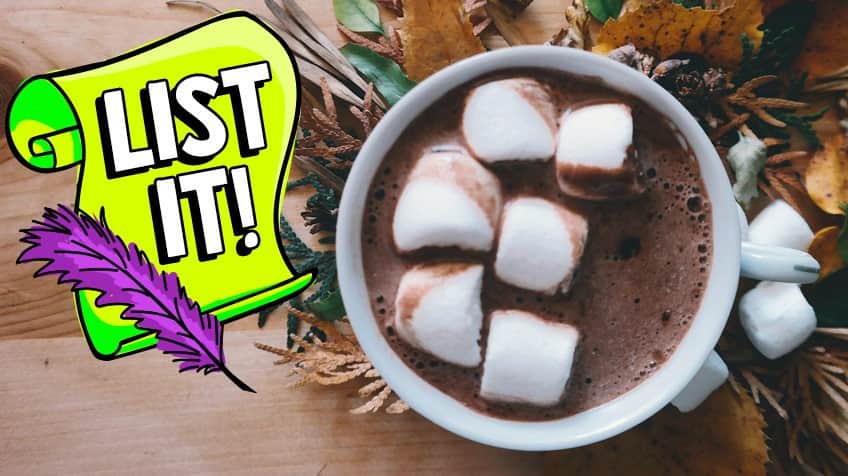