You can’t play with that at school…well, not anymore! | Explore | Awesome Activities & Fun Facts | CBC Kids

You can’t play with that at school…well, not anymore! 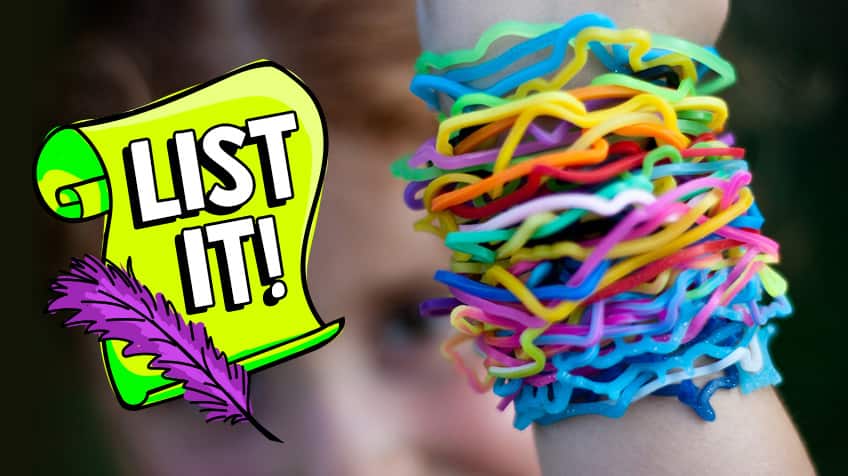 It seems like just as soon as you find a cool new toy you want to bring to school with you, they think of banning it — just like fidget spinners, which are starting to be banned in schools all around the country! But this isn't the first time kids have enjoyed toys that teachers consider a distraction at best. Take a tour of controversial toys through the years, and see what kids of previous generations had confiscated by teachers. Talking Nanos were your own personal pets on a keychain that constantly beep to tell you they're hungry. (Photo by Derek A. licensed CC BY 2.0)

How cool — tiny virtual pets you carried around in keychain-sized devices! They were really simple computers that simulated a personal pet. Your pet could be a cat or a dog, or could be a more fantastical creature, like an alien. The original and most famous virtual pet was the Tamagotchi, which had a colourful, egg-shaped case. You had to feed, clean and play with your Tamagotchi. Whenever they needed something, the device would beep.

Why they were banned: Eventually, these beeps became so annoying, and the tasks so distracting, that most schools ended up banning virtual pets. 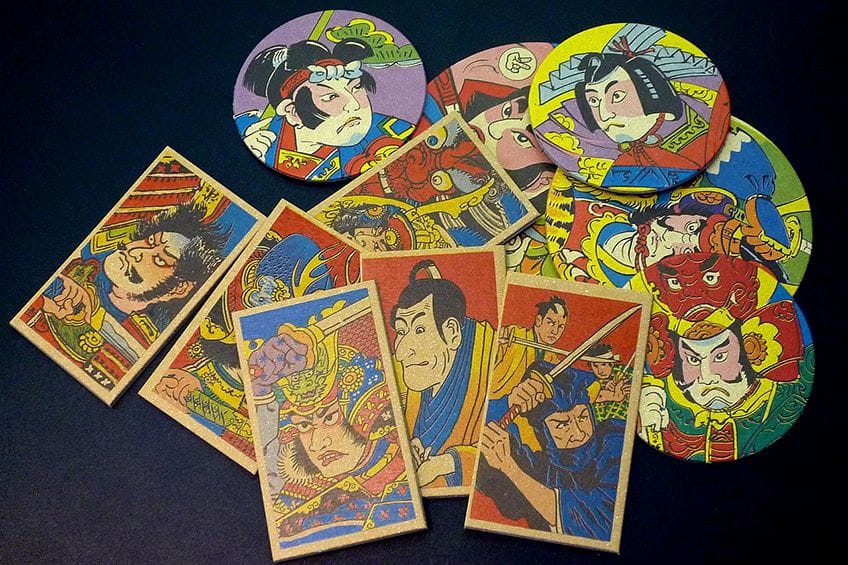 Let's go way back to 17th century Japan, where a popular game called Menko was played using cards made from thick cardboard, decorated with images from anime and manga. Eventually, Japanese immigrants introduced the game to Hawaii, where kids began using milk-bottle caps to play with instead of cards. One of the drinks kids collected caps from was made up of Passionfruit, Orange and Guava (POG…get it?). 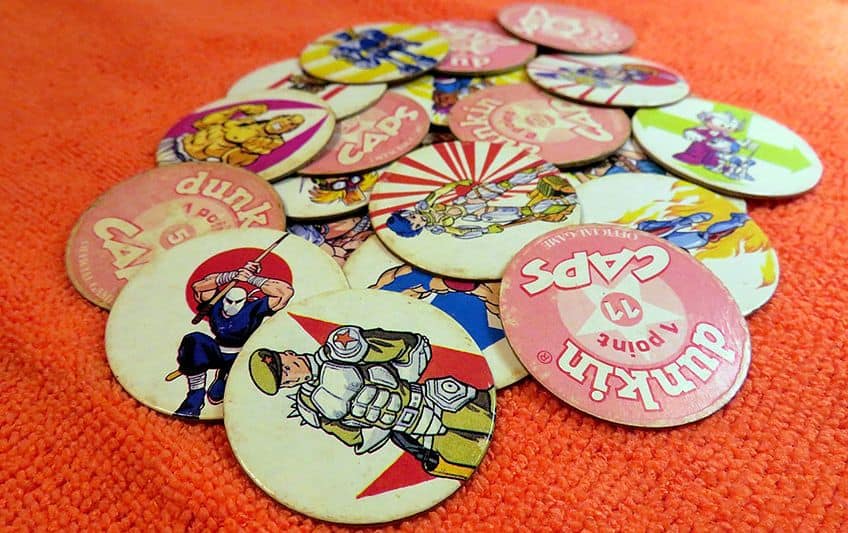 To play Pog, two players would make a stack of caps with an equal number of Pogs from both of their collections. They would then take turns using a plastic game piece called a slammer to hit the stack and attempt to flip Pogs over.

Why they were banned: Flipped Pogs were kept by the player who turned them over. This often led to fights and hurt feelings, causing many schools to not allow them. 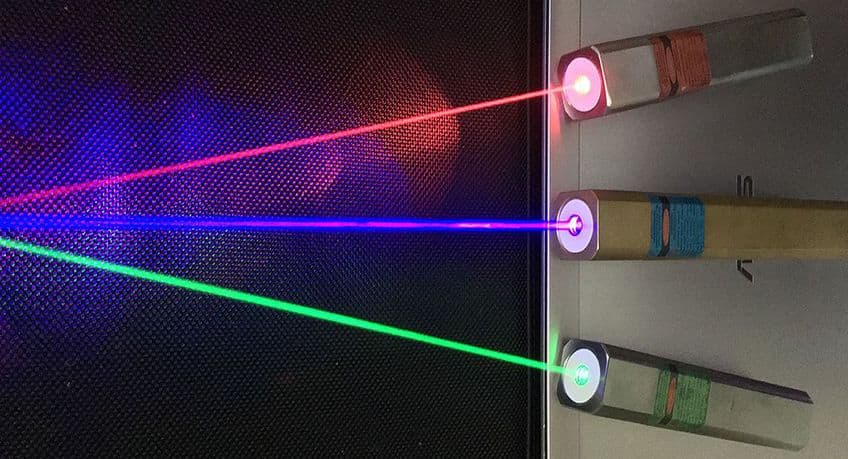 Laser pointers are usually thought of as something adults use in meetings to highlight parts of important presentations. In the late '90s though, as they were becoming both cheaper and more widely available, a laser pointer craze swept through schools. 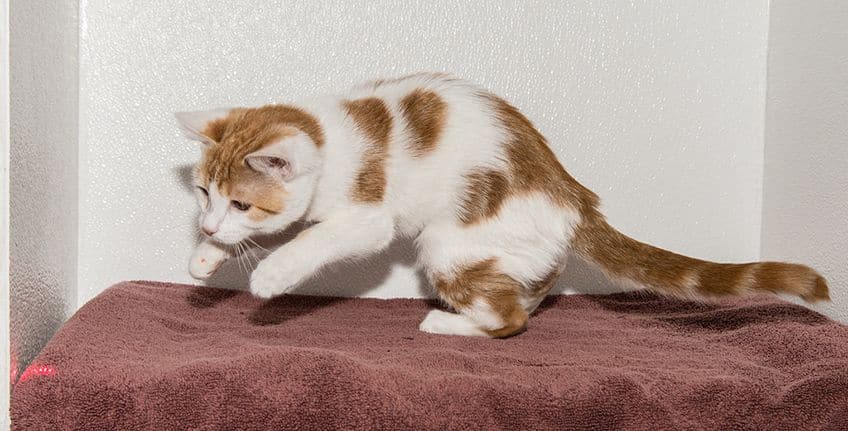 They still sell laser pointers as something for cats to play with — but that doesn't mean that they're toys! Shining one of these in someone's eyes can damage them, so these should only be used by adults. (Photo credit: dagnyg via Visualhunt.com / CC BY-NC-ND)

Why they were banned: After incidents where lasers were used in the classroom, at athletic events and on school buses to distract students, athletes and drivers, safety concerns led to schools cracking down. The big concern was students shining the lasers into people's eyes — looking right at them can cause flash blindness (which is temporary and your vision comes back with no permanent damage) or even more serious damage. Better safe than sorry!

Going through a new batch of Silly Bandz to see what can be traded. (Photo by woodleywonderworks licensed CC BY 2.0)

It might sound crazy, but in 2010, the latest craze was wearing rubber bands on your wrist. But these weren't just any rubber bands! These were Silly Bandz, rubber bands that came in a huge variety of colours and shapes. They could be worn, and most importantly, they could be traded. Collecting the bands became a big hobby for a time. 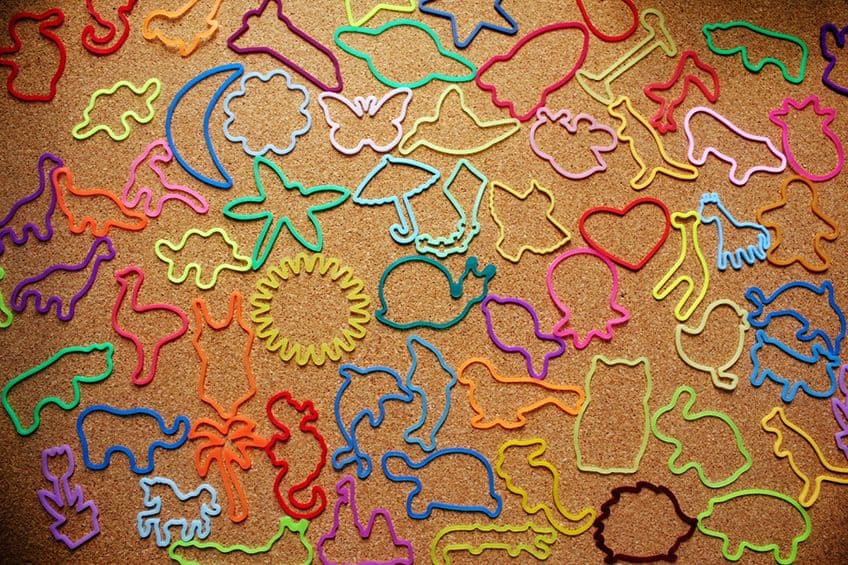 Why they were banned: Unfortunately, things got to a point where kids were paying more attention to the rubber bands on their wrists than they were to their teachers! They could also prove dangerous and cause injuries if too many were worn too tightly. As quickly as they appeared in schools, Silly Bandz disappeared, living in the spotlight for about six months total.

Want to know more about the popular toys from yesteryear? Check out what kids wanted under the Christmas tree way back when... 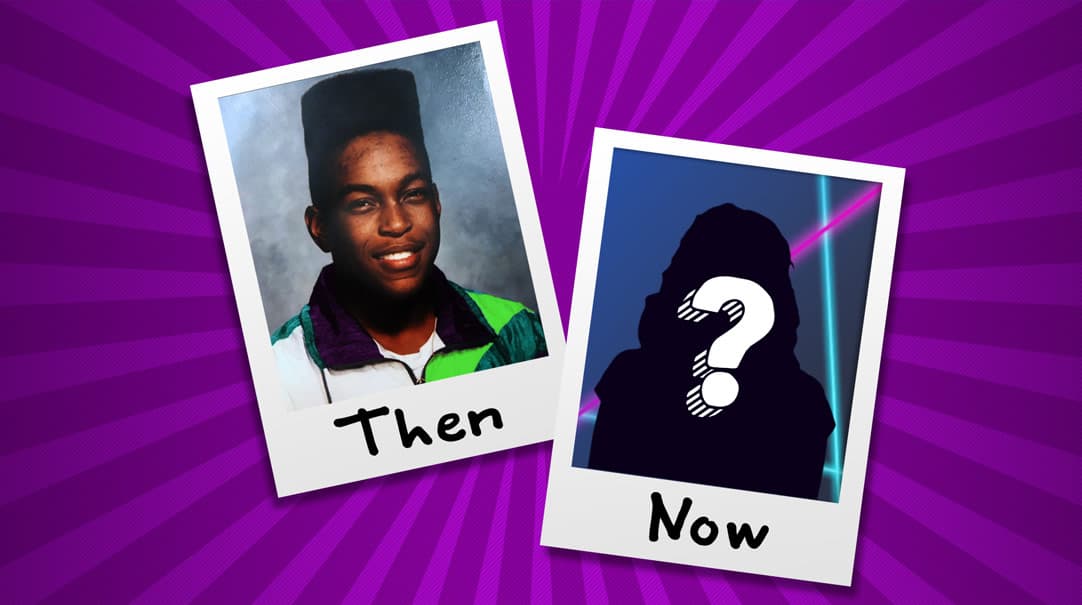 Mini Makeover
Kairo Gets a Boxcut 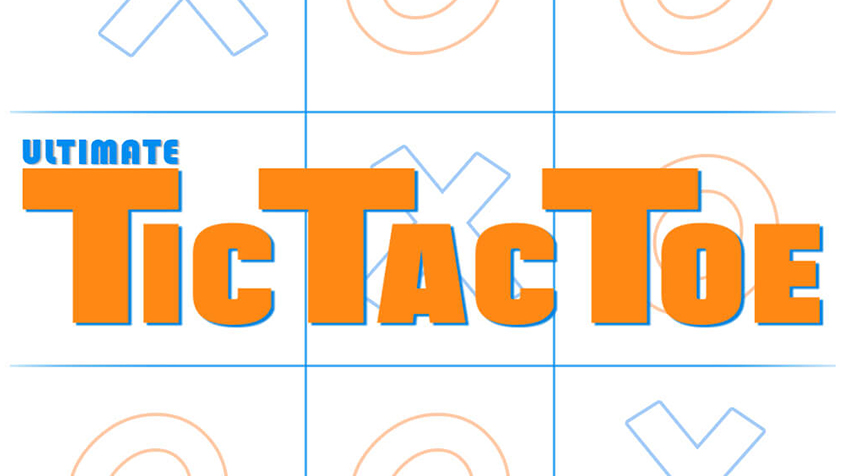 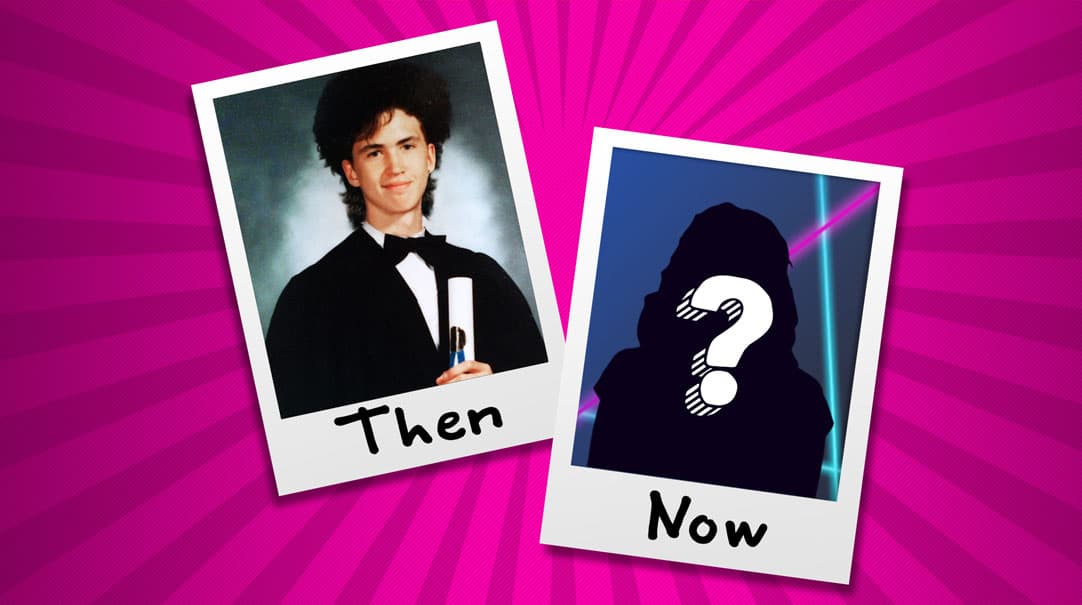 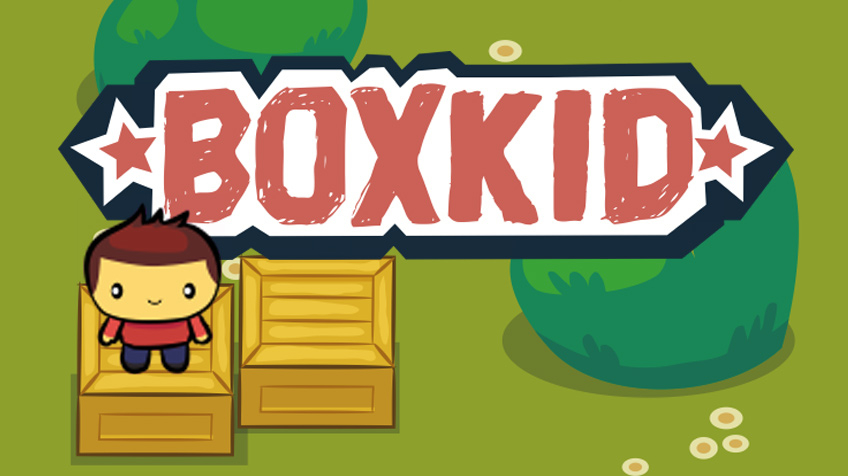