Who were the suffragists? 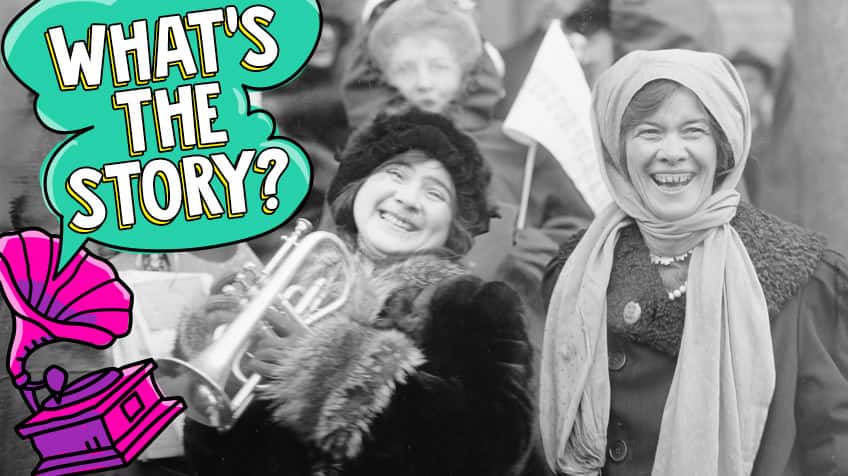 Many brave women throughout Canada’s history helped to pave the way for a woman’s right to vote, and believe it or not, it wasn’t easy.

But who were these awesome women? And what incredible things did they do to get the vote? 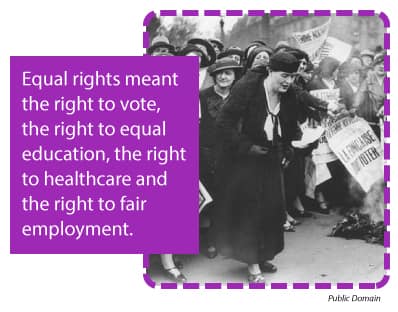 What was a suffragist?

A suffragist was a woman who fought for the equal rights of women during the late 1800s and early 1900s. Suffragists weren’t just found in Canada, but all over the world.

Suffragists wanted laws to be changed so that women were considered to be people and they could live better lives.

Did they get support?

Not everybody believed this was a good thing.

In fact, many people did not support their cause and made it very difficult for women to achieve equal rights.

Suffragists worked hard for decades by petitioning and some in places like Britain were even breaking the law or risking their lives for their cause.

Learn about 3 wonder women who made Canada even better! 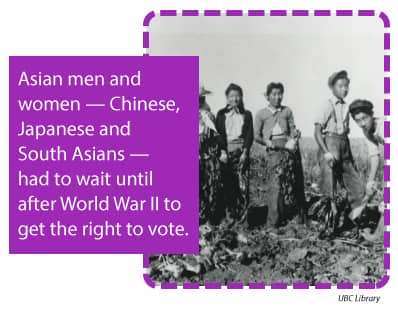 A long battle for equality

The battle for equality went on for decades and it wasn't exactly an equal process!

It wasn’t until 1916 when Manitoba became the first province in Canada to give white and black women the right to vote. The last was Quebec, and that didn’t happen until 1940 (though they weren’t able to vote until an election in 1944).

Canada's Inuit women and men received the vote in 1950 but didn't get the ballot boxes needed to actually vote until 1962.

Finally, First Nations women and men got the right to vote in 1960 — almost 50 years after the first province gave women the vote and 20 years after all of Canada allowed white and black women to vote. 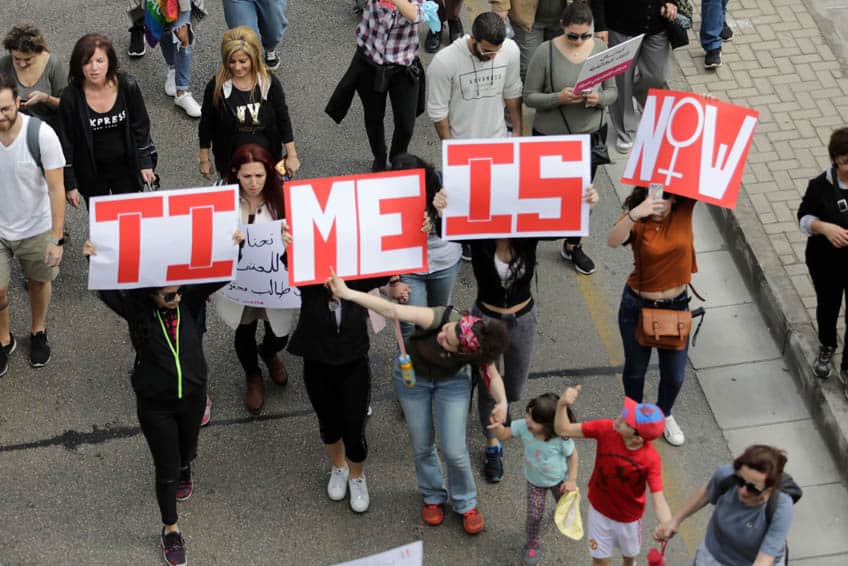 It's important to remember on International Women's Day all the hard work the suffragists did to give women a chance to have their voices heard. 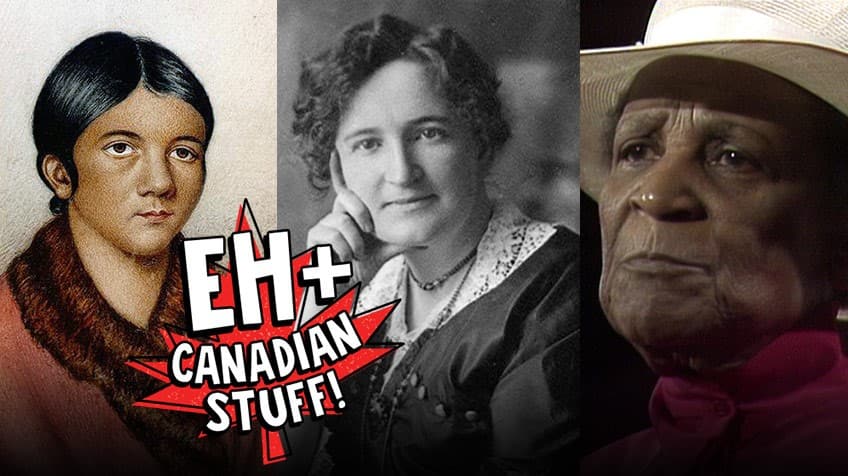 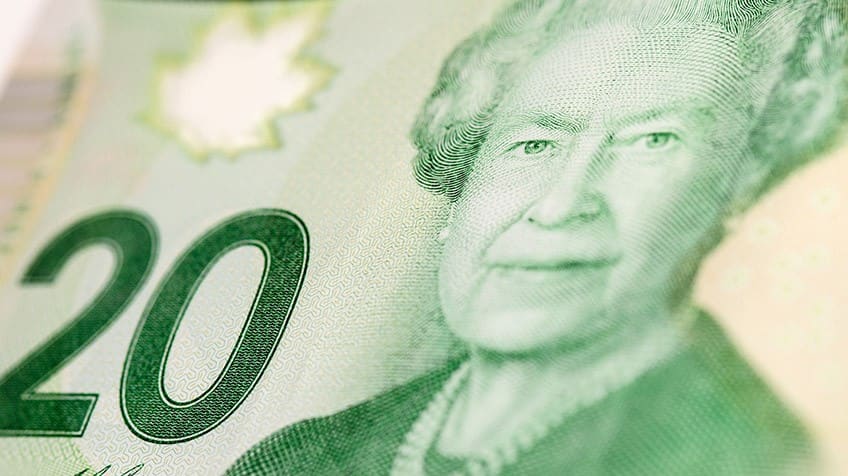 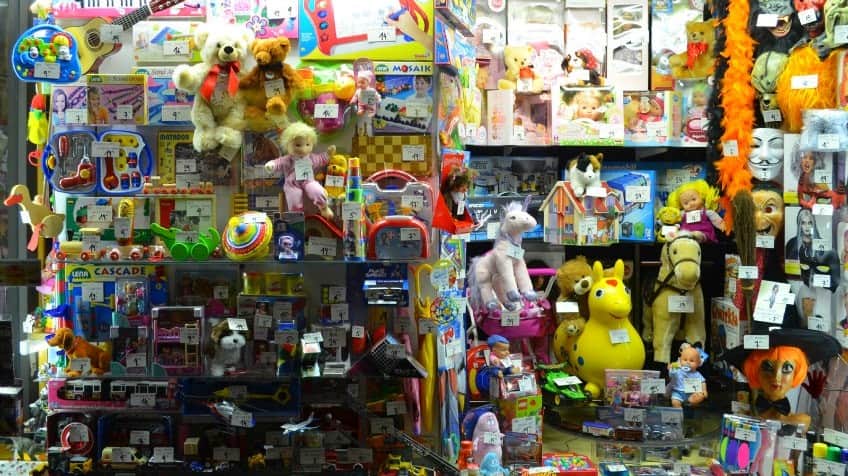 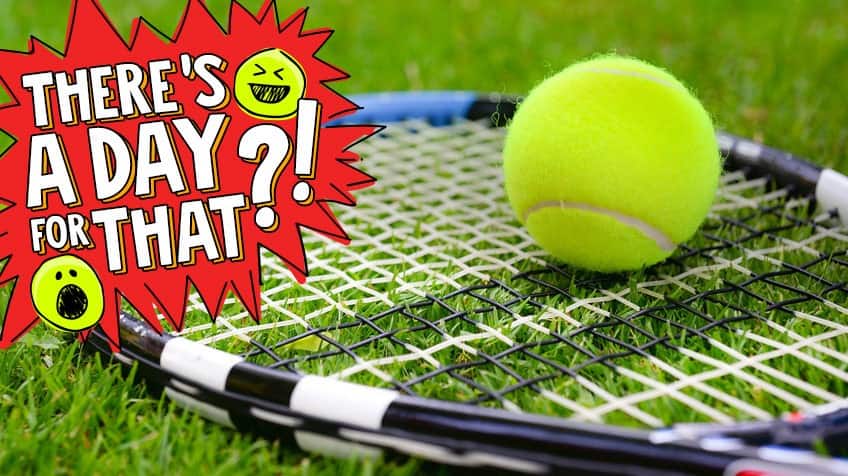 Cool sports facts
Why tennis balls are fuzzy, and other facts for International Tennis Day