Which of these would make the best cartoon dad? | Explore | Awesome Activities & Fun Facts | CBC Kids

Which of these would make the best cartoon dad? 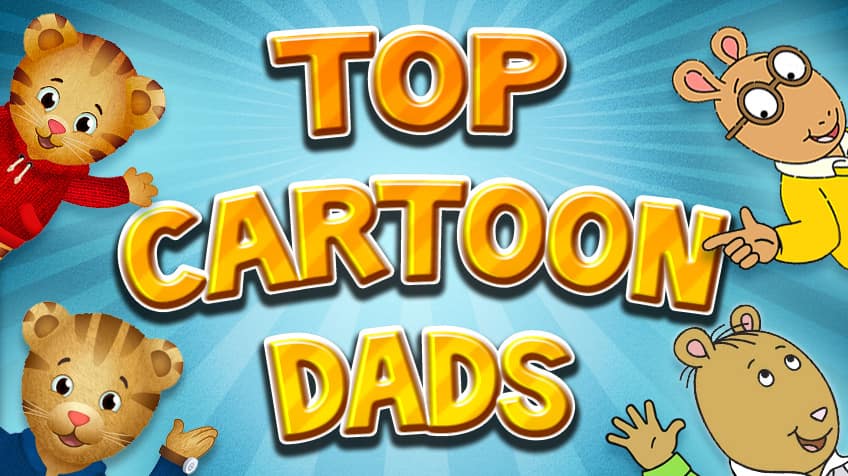 If by chance this Father’s Day you find yourself suddenly stuck in a cartoon universe, these 2-D dads would be the ones most deserving of a card. See what makes these animated fathers great and decide for yourself which one would make the best cartoon dad. 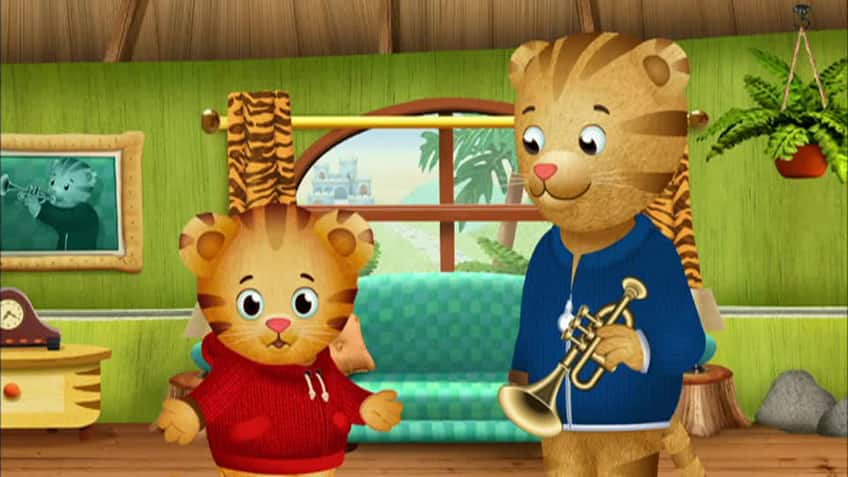 Daniel Tiger’s dad really knows how to wear a cardigan – and he should, he was taught by the very best! Daniel Sr. spent his childhood hanging out with the awesome and sweater-loving Mr. Rogers on the kids’ show Mister Rogers’ Neighbourhood. Now grown up and with children of his own, Mr. Tiger works in a clock factory, plays the trumpet and takes photographs, but he still remembers what it was like to be a shy little tiger, and takes the time to help Daniel with his own fears. 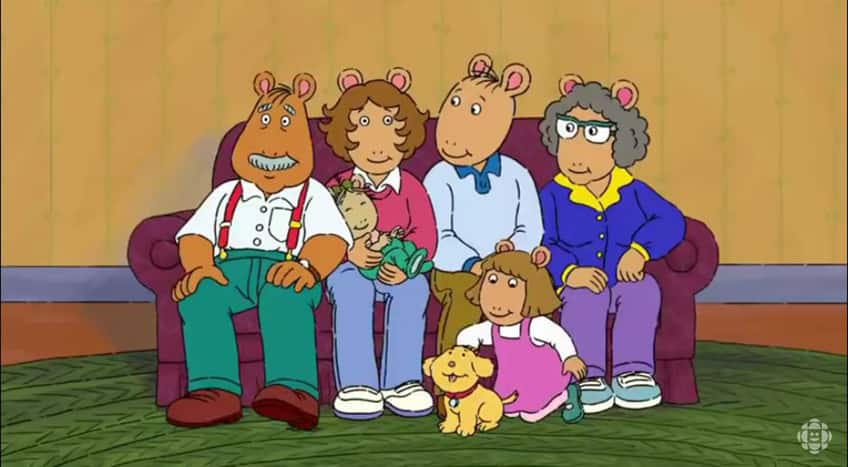 Aardvarks in real life generally eat bugs, so being a cartoon aardvark like Arthur and getting to enjoy sandwiches and cookies is definitely a good thing – having a dad who’s a great chef is even better. Sure Arthur’s dad often gets a bit weird with his recipes, but he doesn’t make Arthur and his sister D.W. try things like turnip muffins if they really don’t want to.

3) Mufasa from The Lion King

He’s brave, he’s kind, he’ll save your life in a wildebeest stampede, he’s king of the beasts. Having Mufasa from The Lion King as your cartoon dad would be pretty awesome, even if you have to listen to a lot of lectures about the whole circle of life thing. Plus if your dad is a lion king that pretty much guarantees you a spot as a lion prince or princess.

2) Professor Utonium from The Powerpuff Girls

Though he may have accidentally created the Powerpuff Girls in a lab, that doesn’t stop the Professor from being an excellent adoptive dad to his girls. He supports them both in their crime-fighting and school projects. And while his other experiments often go horribly wrong – making a super-intelligent evil chimp is never a good idea – his parenting skills are always on the mark.

Nemo’s dad can be overprotective and sometimes embarrassing, but when it comes down to it Marlin will do anything for his kid. He crosses the ocean, stares down sharks, escapes seagulls – all to find Nemo and get him home safely. The world of cartoons can be pretty unpredictable, so if you find yourself in one it’d be a thing good to have someone like Marlin looking out for you. 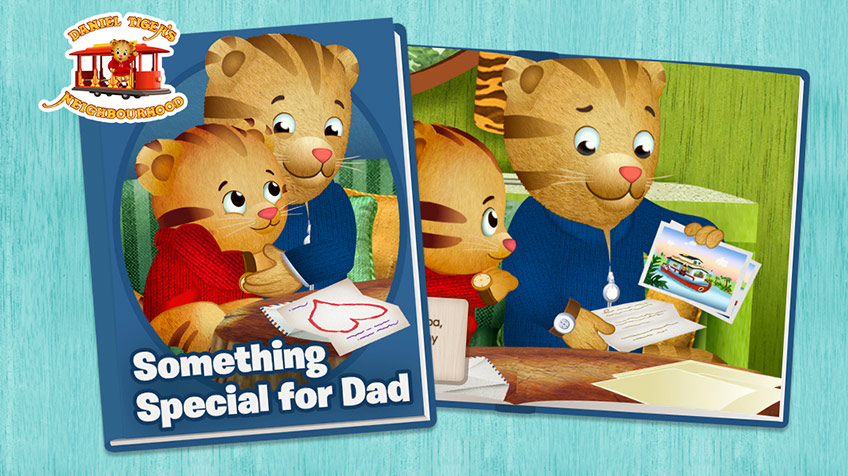 e-book
Something Special for Dad 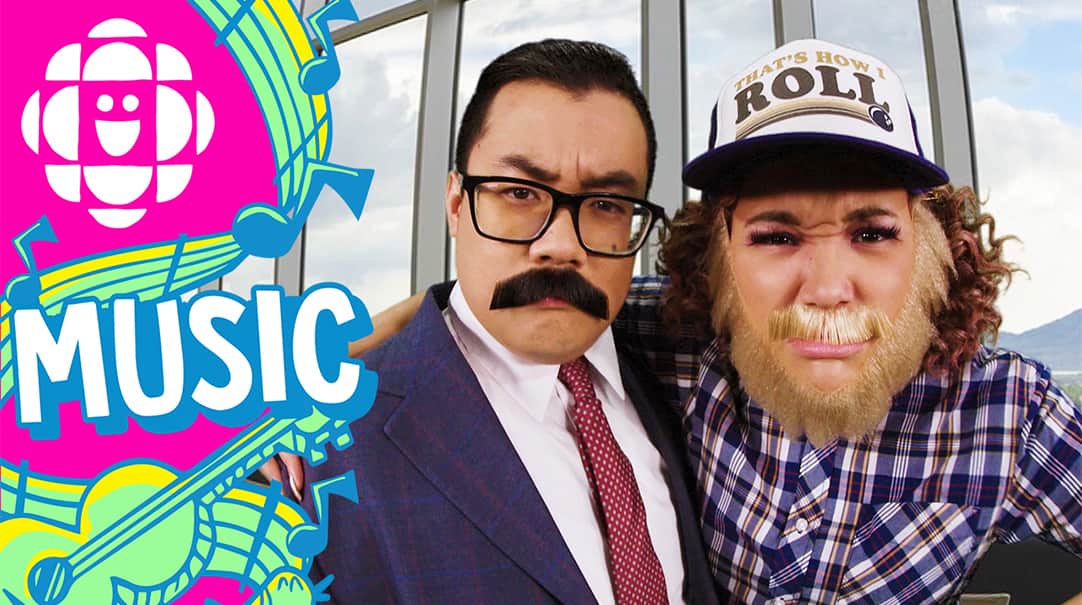 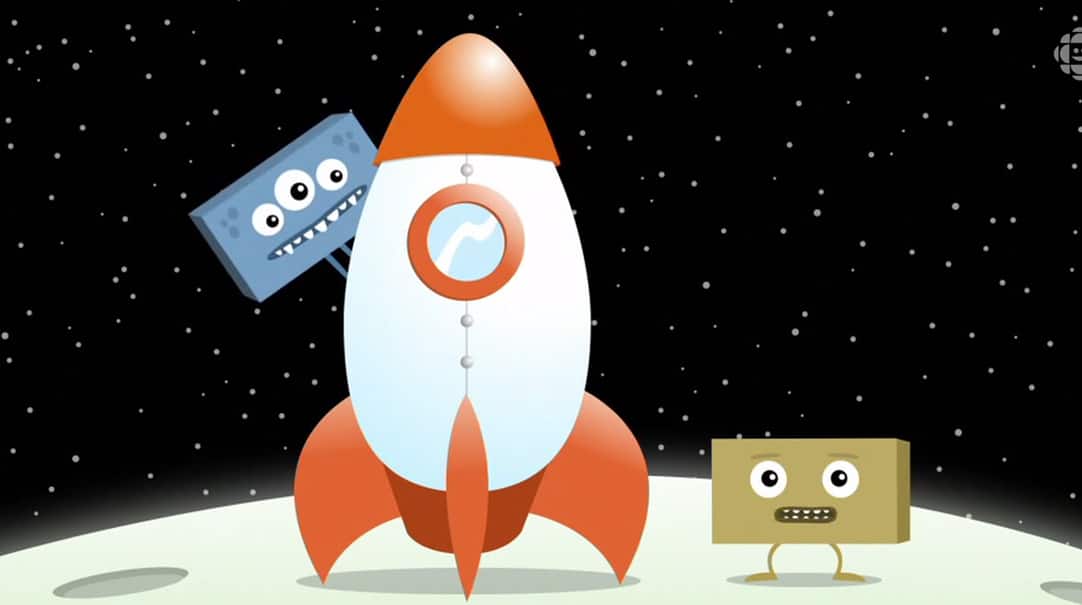