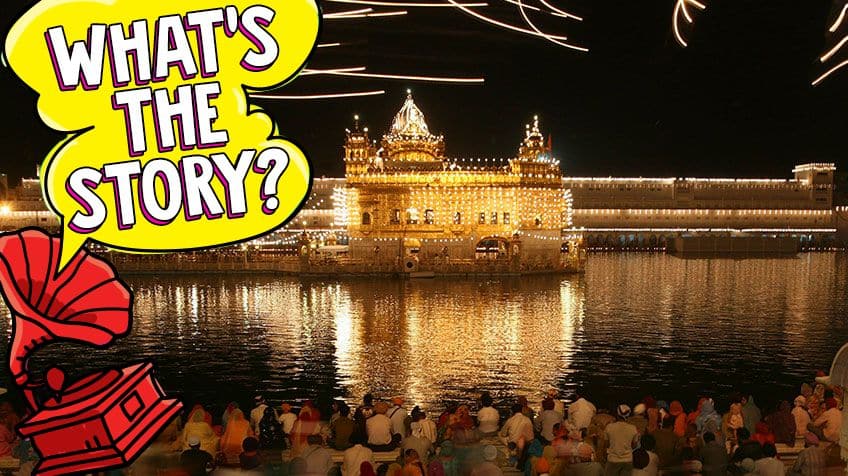 Vaisakhi (say "va-SAH-kee"), also known as Baisakhi, is an important festival celebrated by Sikhs. Read on to learn more about this annual festival. 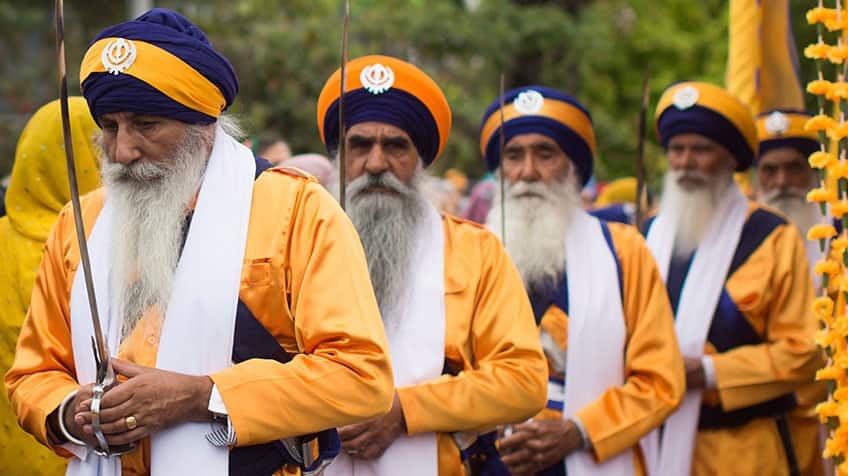 Sikh men hold sabres, known in Punjabi as "talwar", as they prepare to lead the annual Vaisakhi parade in Vancouver. THE CANADIAN PRESS/Darryl Dyck

Vaisakhi started as a harvest festival in the Punjabi region of northern India.

It also celebrates the creation of the Khalsa order. It promotes justice and equality and the creation of a more equal and just society. Members commit to wearing the five articles of faith and practice daily meditation. They also have access to their Sikh spiritual guide.

Today Vaisakhi is celebrated in Sikh communities around the world. The celebration is held on either April 13 or 14 every year.

What are the origins of Khalsa? 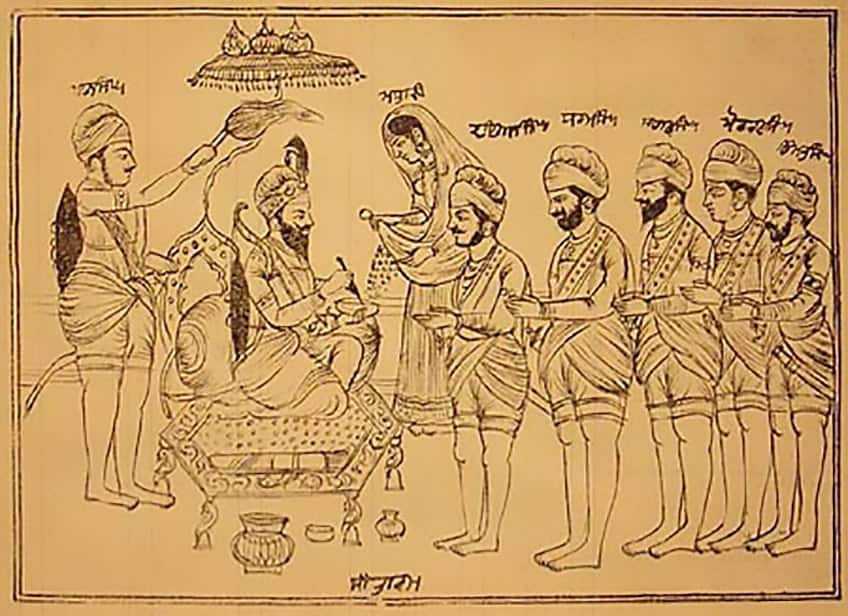 Back in 1699, there was Sikh guru (a mentor) named Guru Gobind Singh Ji. He tested the courage and faith of his followers.

Crowds of people had gathered. The Guru held up a sword and asked if there were any volunteers who would give their lives for their religion. One after another, five men came forward and joined the Guru in his tent.

The crowds grew confused and uneasy. Then all of a sudden, the five men emerged from the tent alive. They were all wearing turbans. These five men are known as the Panj Piare, which means “the beloved five.”

How is Vaisakhi celebrated?

Due to current events celebrations are more challenging, but let's see how Vaisakhi celebrations have usually occurred in the past. 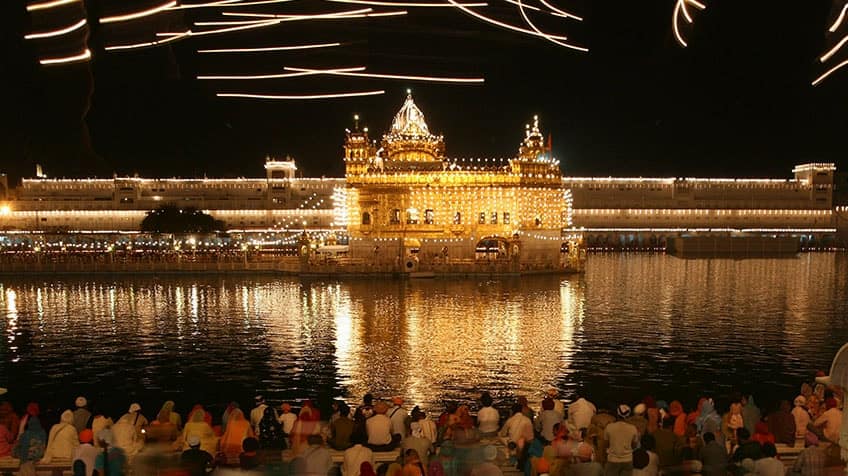 Devotees sit in front of the illuminated Golden Temple, the holiest Sikh shrine on the occasion of Vaisakhi, the Sikh New Year, in Amritsar, India, Tuesday, April 14, 2009. (AP Photo/Altaf Qadri)

Sikhs begin the Vaisakhi with a visit to the gurdwara, a place of worship. After religious services are held, people begin a day of celebration.

They wear colourful, traditional clothes as they take part in parades through the streets. There is lots of singing, dancing and chanting of hymns.

There's also a lot of free food. Giving out free food comes from a tradition called langar. Everyone in the community, no matter how rich or poor they are, would come together and share a meal. 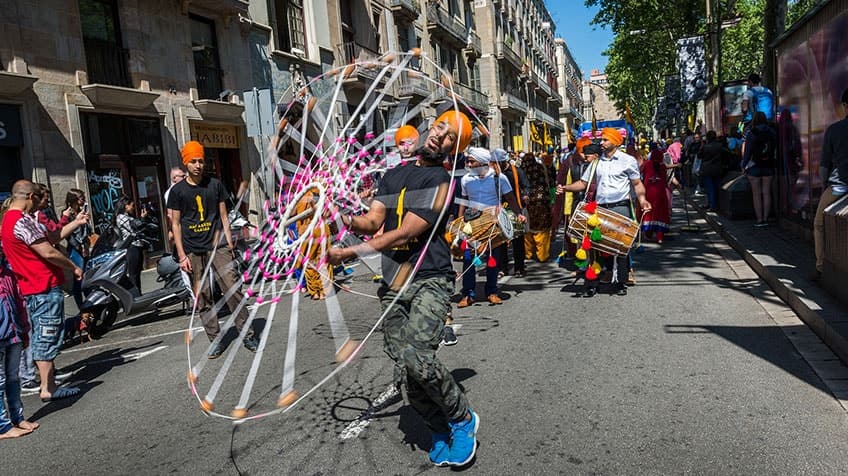 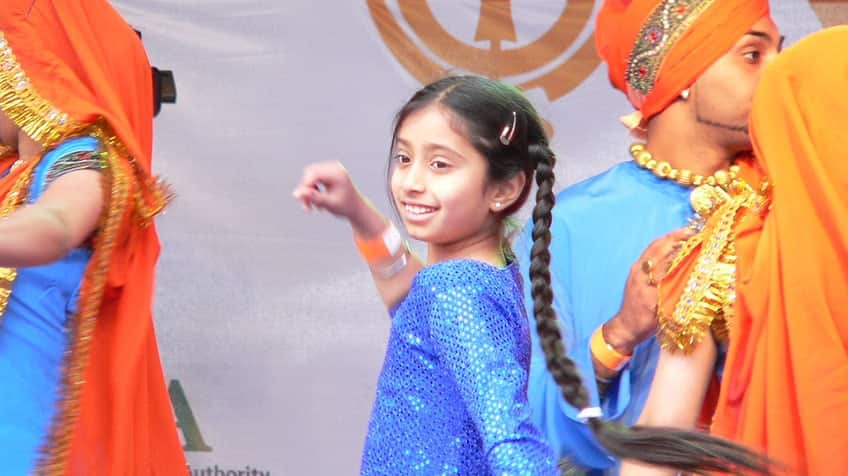 During the festival, many people perform a traditional folk dance known as the Bhangra. This energetic dance is performed to the rhythm of a drum called the dhol.

Bhangra is said to have its roots in the 14th century. Punjabi farmers would dance to celebrate their harvest. Over time, it became a part of celebrations. You can see it at weddings and festivals, with both men and women dancing away.

On Vaisakhi, people dance the Bhangra while wearing bright costumes. It helps bring a splash of colour to the day’s celebrations. 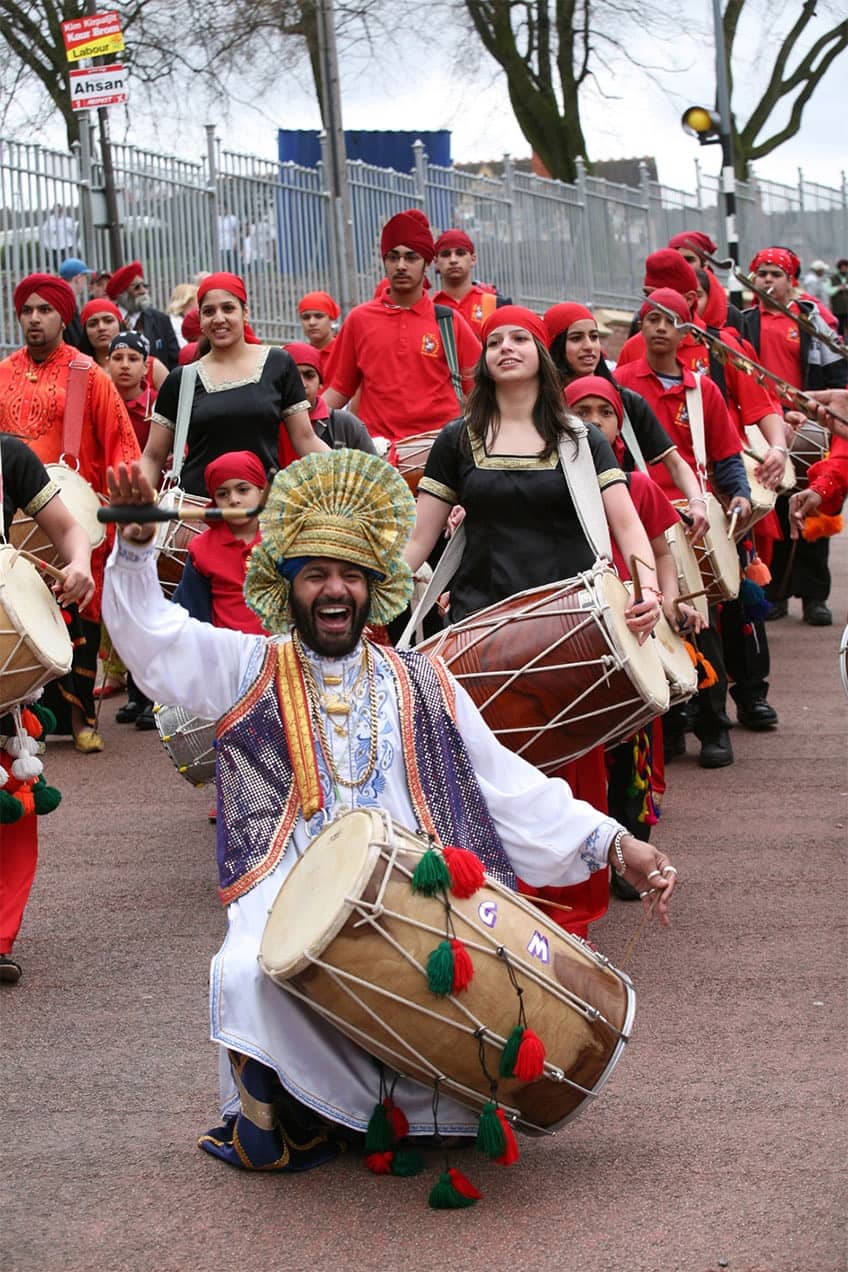 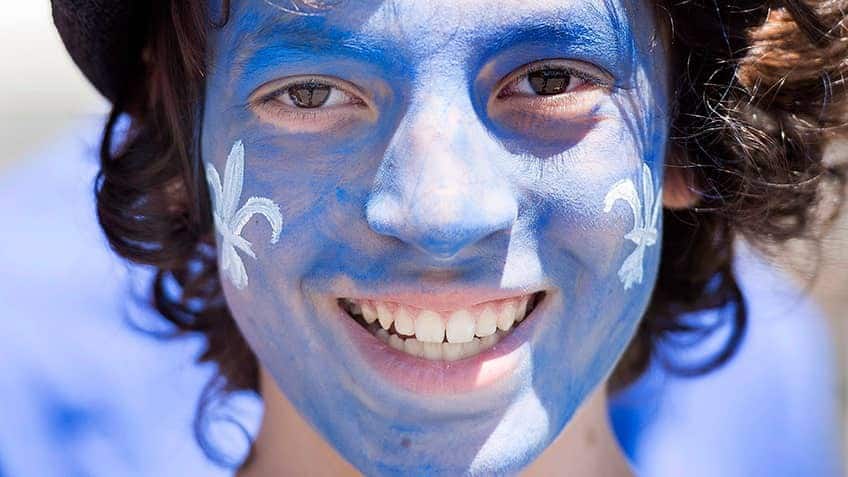 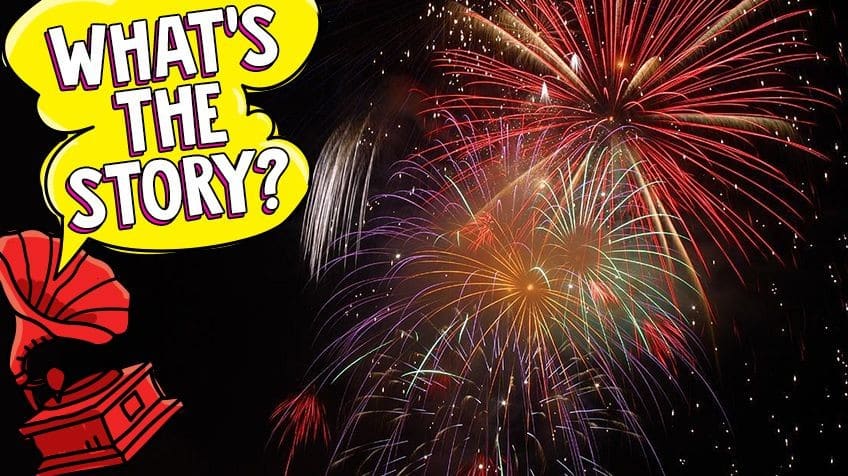