All about the spookiest holiday — Halloween! It’s everyone’s favourite October holiday. That time when you decorate your home with spiders and dress up in costumes. But how did all these Halloween traditions begin? Why is October 31st the scariest time of the year?

It started with Samhain 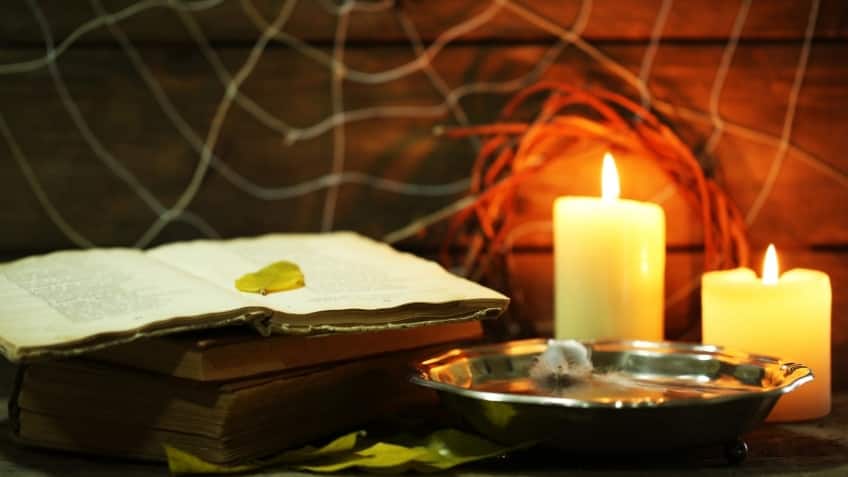 It’s hard to know exactly when everything got started. But most people trace Halloween’s beginnings to 2000 years ago. A group of people called the Celts (say “kelts”) lived in what would become Great Britain, Ireland and parts of France. Their new year began around November 1. The night before they would celebrate with a festival called Samhain (say “SAH-win”).

But what was Samhain? 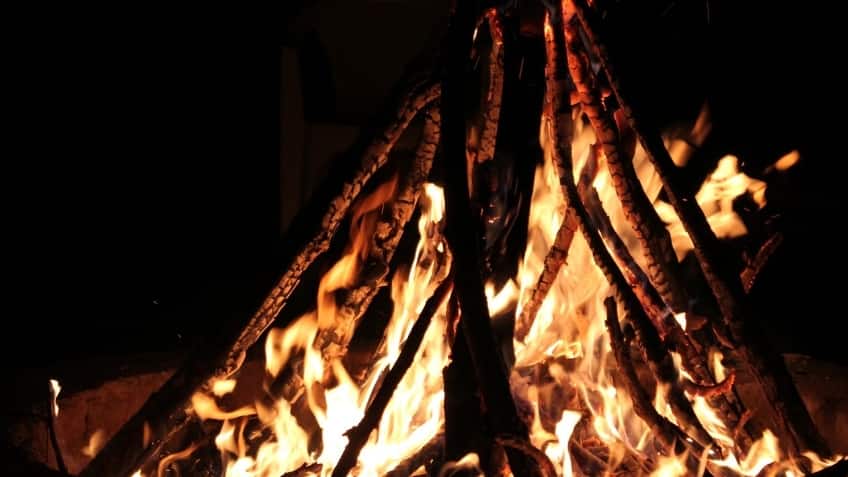 Samhain was a celebration of the harvest and the start of winter. It was also thought to be a time when ghosts would come out. The Celts wore masks and built bonfires on the night of Samhain. They’d also put out food for ghosts. In time, the Romans conquered the Celtic lands. And they noticed that their own festival for the dead was around the same time as Samhain. So they combined the holidays, keeping the traditions going for a long time.

How did Samhain become Halloween?

So how did we get the name Halloween? Over 1000 years ago, the Catholic Church decided to name November 2nd “All Souls’ Day,” a day to honour the dead. They renamed Samhain, which fell on November 1st to “All Saints’ Day.” Also known as “All Hallows Day.” The night before, October 31st, became known as “All Hallows Eve.” And that was shortened to “Halloween.” Got all that? You can read more about Samhain here.

Where did we get pumpkins? The idea of a pumpkin carved with a scary face came from Ireland. There, people would carve faces into turnips or potatoes. This was to represent a legend about a man named Jack, who wandered the countryside with a lantern. Over time, the Halloween tradition of a jack o’ lantern came to North America. And pumpkins were plentiful in October and easier to carve than turnips.

Where did trick-or-treating come from? 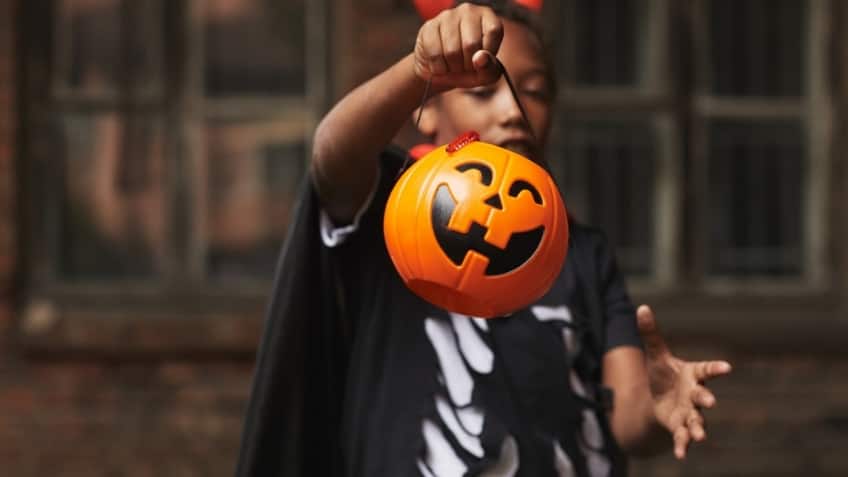 The best part of Halloween – the free candy – started back with Samhain. People would leave out food for any ghosts that might be wandering about that night. Centuries later, people would give out sweet cakes on All Hallows Eve. By the 19th century in England, children were dressing in costumes. And they'd perform songs and dances for candy and pennies.

When Halloween became popular in North America in the early 20th century, kids didn’t have to perform. But saying “trick or treat” was a reminder that people should give out candy. Or else expect some kind of trick to be played on them! 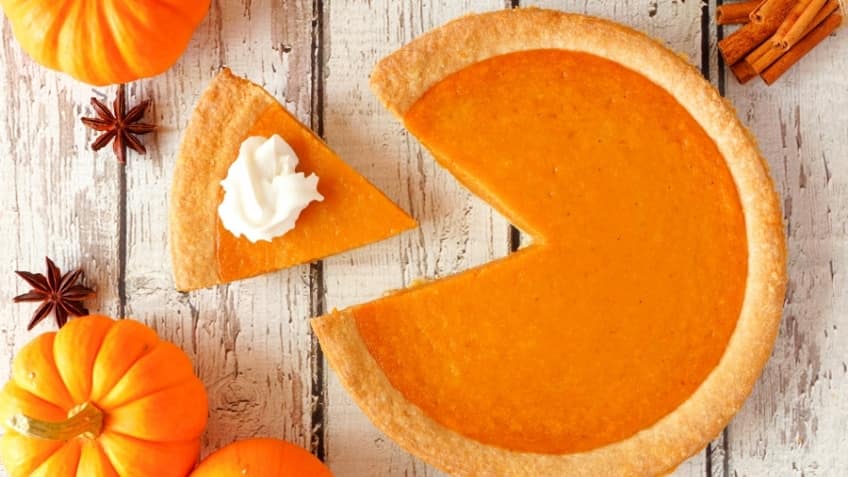 Today, Halloween is more popular in North America than the rest of world. And it's become quite popular in Great Britain where it got its start. For most people, Halloween is about dressing up and decorating homes and classrooms. Some kids go door to door in their neighbourhoods to trick or treat. Others celebrate at school or at parties. Halloween’s a good way to have fun scaring ourselves. Even just a little bit, as the nights get longer and the days get colder. 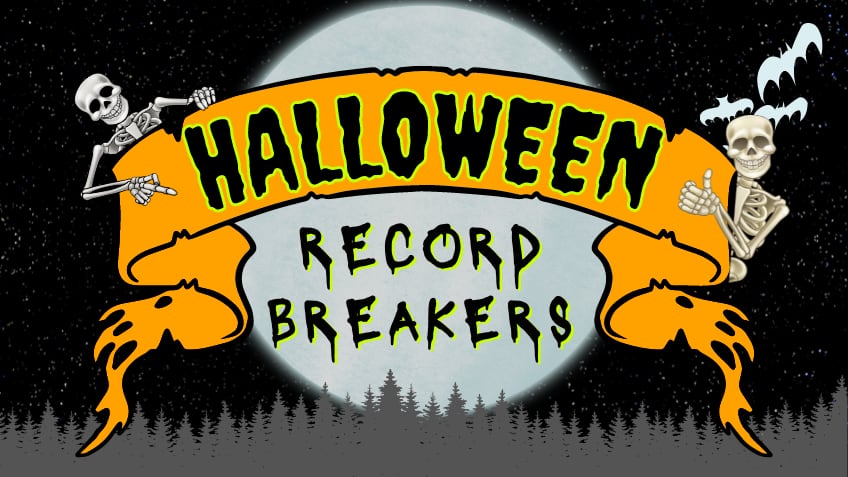 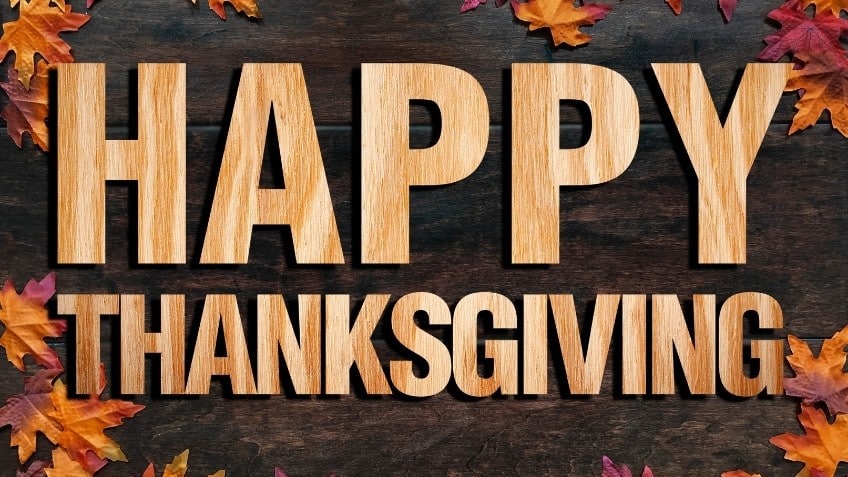