What kids through time wanted under the tree 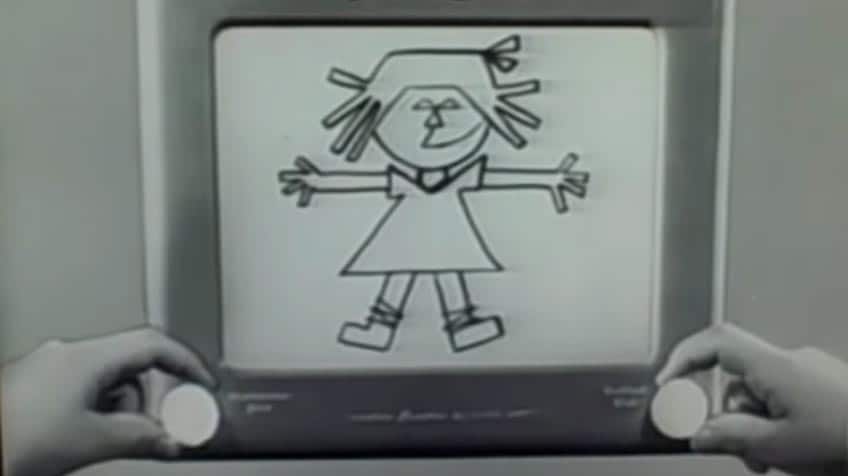 Every year at Christmas there’s that one toy that every kid has to have. These days it might be something like a VR headset, anything Star Wars, or Hatchimals.  Let’s take a look back at some of the must-have toys that our parents, grandparents and great-great-grandparents really wanted at Christmas. You might see that they’re not much different from the toys we have today!

Originally known as Milk caps, Pogs is a game made up of two things: Pogs – cardboard discs with drawn characters on one side of them and Slammers – heavier discs used for slamming the Pogs. The game is played by each player putting in the same number of Pogs face down in the stack and then they take turns throwing the slammer down onto the pile. Whichever Pogs land face up, the thrower gets to keep!

Other popular toys in the 90s were Tickle Me Elmo, the Elmo doll that would laugh when you tickle it; Game Boy, Nintendo’s handheld gaming console; and Furby, the furry robotic creature you could teach to speak English.

Every kid in the 80’s wanted a Cabbage Patch Kid. These dolls were said to be born in a cabbage patch and each one came with a birth certificate and a name. Cabbage Patch Kids were all unique because of their names, hairstyles, eye and skin colour and clothing.

Other popular toys in the 1980s were Simon, an electronic memory game that lights up; Transformers, which are still popular today; and Teddy Ruxpin, a talking teddy bear.

Believe it or not, for a short time in the 1970s, kids really wanted a pet rock! It came in a box with holes poked through so the rock could ‘breathe’ and it had a bed of straw to lay in for comfort.

Skateboards were also very popular in the 70s and this is also the decade that Star Wars was born.

Etch-A-Sketch is another one of those toys you still see around today. It’s a mechanical drawing tool that has knobs you can use to change the direction of the lines. If you don’t like what you’ve drawn, you can just shake the Etch-A-Sketch and your drawing will disappear!

Other favourites in the 1960s include the Frisbee, the Easy-Bake Oven and G.I. Joe action figures – toys that you may recognize, or already have!

Such a simple idea but kids loved Hula Hoops in the 50s and still today! Although a simple idea, it’s not as easy as it looks to keep the hoop up and swinging around your waist. Aaron Hibbs from Ohio holds the world record for the longest hula hoop marathon at 74 hours and 54 minutes on October 22-25 in 2009. That’s 3 days of non-stop hooping!!

Other toys that kids loved in the 50s were Play-Doh, Barbie and Tonka Trucks – all of which are still popular today.

Silly Putty was originally made as a type of rubber that didn’t work so well so someone decided it was a fun toy. It’s like a moldable clay that can be shaped and reshaped over and over again. If you roll it into a ball it even bounces! You can still get Silly Putty in stores today.

Other cool toys from the 40s were electric train sets and Slinky, a metal spring like toy. The 1940s is also the decade that Lego was invented!

View-Master Slide Viewers are special photo viewers that use discs containing photos that look like they are jumping out at you, like a 3D movie. The discs would have images from popular movies and tourist locations like the Grand Canyon. As the years went on you could get many more types of discs with a big variety of images. Think of it as the original virtual reality headset!

Board games like Scrabble, Monopoly and Sorry were also new and popular in the 30s.

The original ‘little red wagon’ was a very popular toy and mode of transportation for kids of the 1920s and still is today.

Other popular toys in the 20s were 3-Wheel Velocipedes (we know them as tricycles or trikes), the Yo-Yo, chemistry sets and pop-up books.

Erector sets are toys that bring out your inner builder. Erector sets had metal beams and parts that you would assemble with nuts and bolts using tools. Some erector sets even had working motors in them. You could build something and then take it apart and build something else, over and over again - like Lego!

Tinkertoys were also a popular building toy in the 1910s, while Raggedy Ann was the doll of the decade.

'Teddy' is named after Theodore Roosevelt, who was the President of the United States at the time. As the story goes, President Roosevelt was out hunting for bears and instead of hunting, he saved a bear cub that was tied up. News reporters spread the story of Roosevelt's act of kindness, and since Teddy is short for the name Theodore, that is how the Teddy Bear came to be! 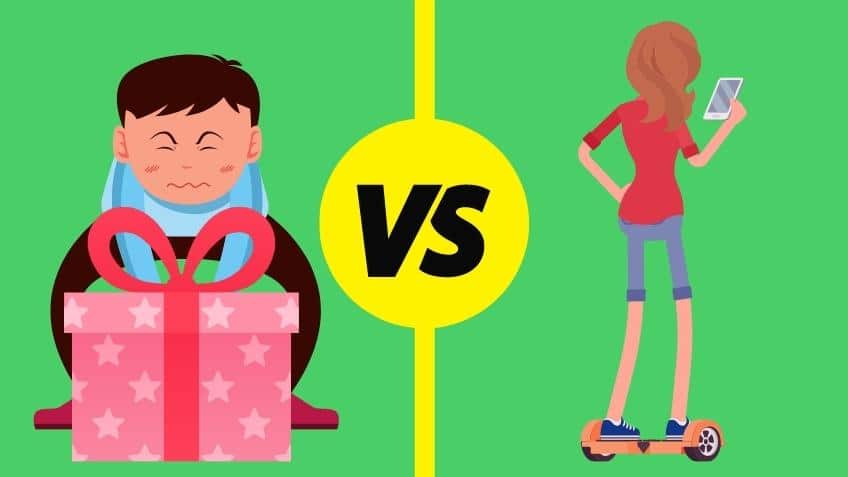 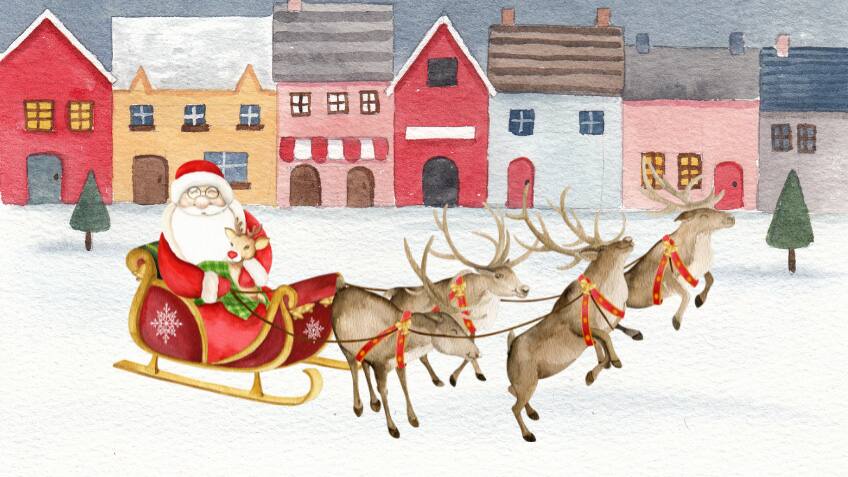 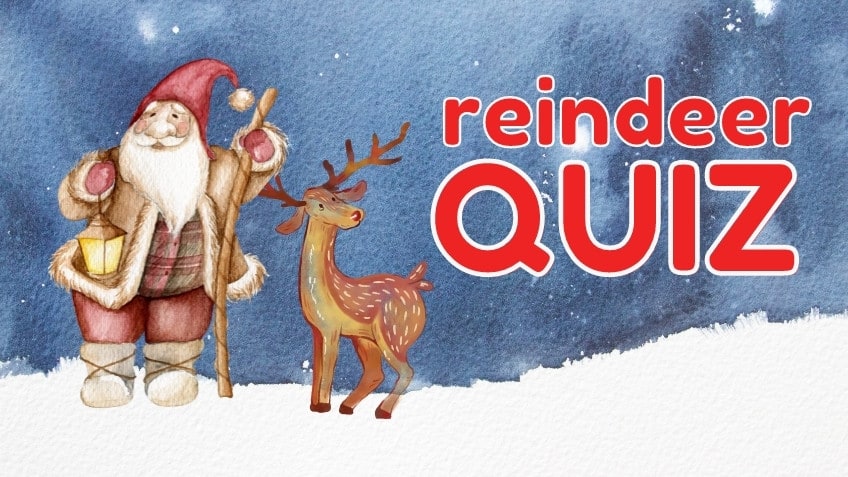 Holidays Quiz
How much do you really know about reindeer? 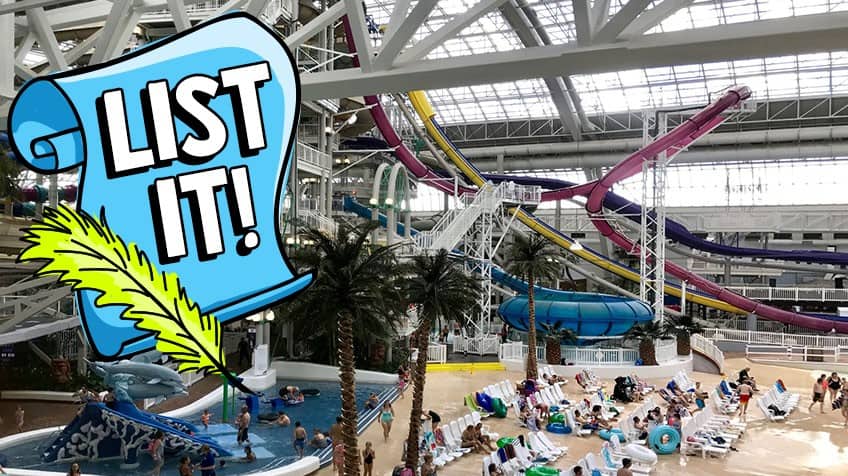 Cool playgrounds
5 fun places to play around the world