What is Pink Shirt Day? 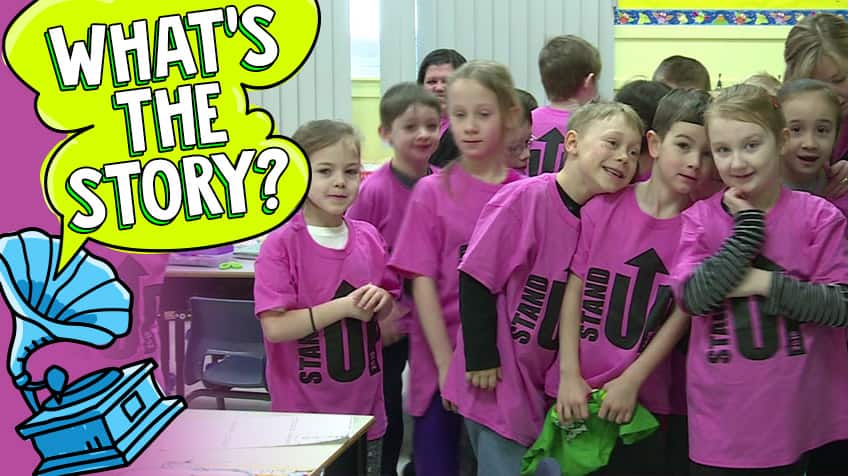 This year, Pink Shirt Day, or Anti-Bullying Day, is on February 26.

It is a day when people come together by wearing pink shirts to school or work to show they are against bullying.

How did Pink Shirt Day begin? 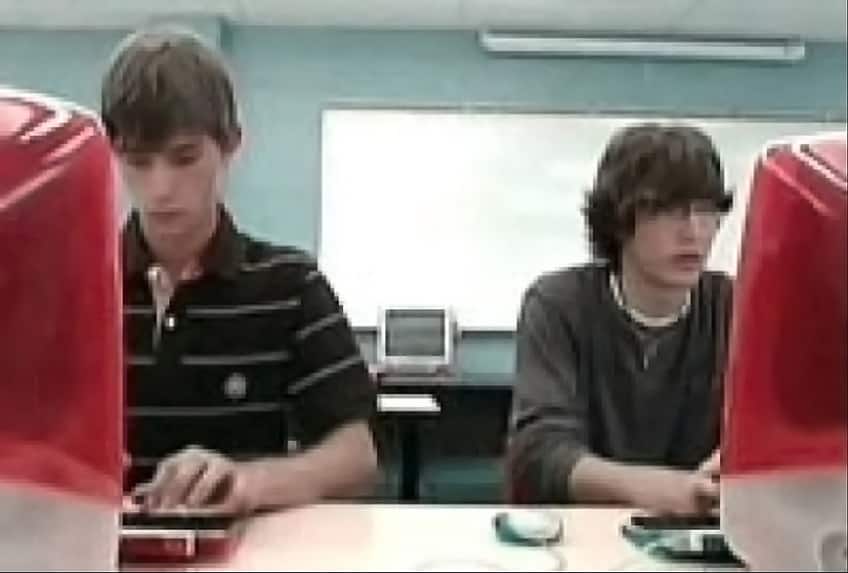 David Shepherd (left) and Travis Price (right) in 2007, spreading the word of their "sea of pink" campaign on the internet. (CBC)

In 2007 in Nova Scotia, Grade 12 students David Shepherd, Travis Price and a few friends saw that a Grade 9 student was being bullied for wearing a pink shirt on the first day of school.

They knew they had to do something to show that this kind of behaviour was not OK.

They decided to go out and buy a bunch of pink shirts and hand them out to other students to wear.

By the end of that week, most of the students in the school were wearing pink shirts to show support for the Grade 9 student who was bullied.

What's the difference between bullying and cyberbullying? 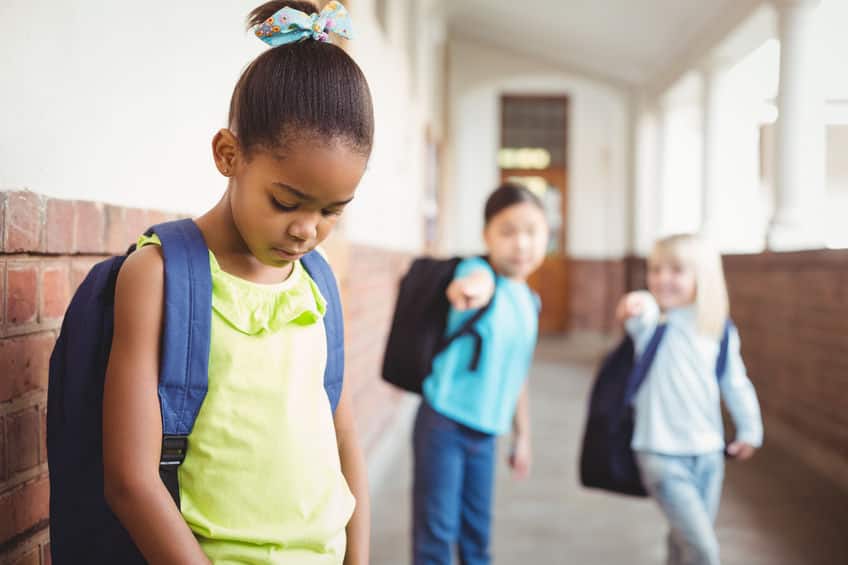 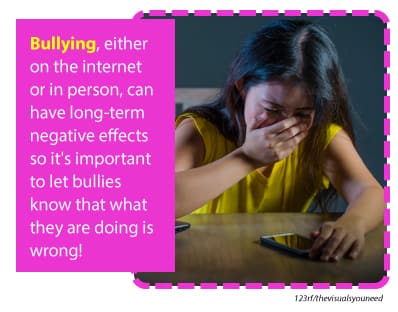 Bullying is when someone deliberately tries to hurt someone else they think is weaker than they are. In many cases, bullying is repeated over and over and can cause a lot of pain that lasts a long time. It can even lead to things like depression, anxiety and low self-esteem.

Bullying happens in many ways, but some common forms of bullying are verbal (teasing, name-calling), physical (hitting, kicking, pushing, breaking someone's toys or favourite things) or social (leaving someone out, spreading rumours).

Cyberbullying is using social media or other technology like texting to threaten, embarrass or even damage a person's reputation. 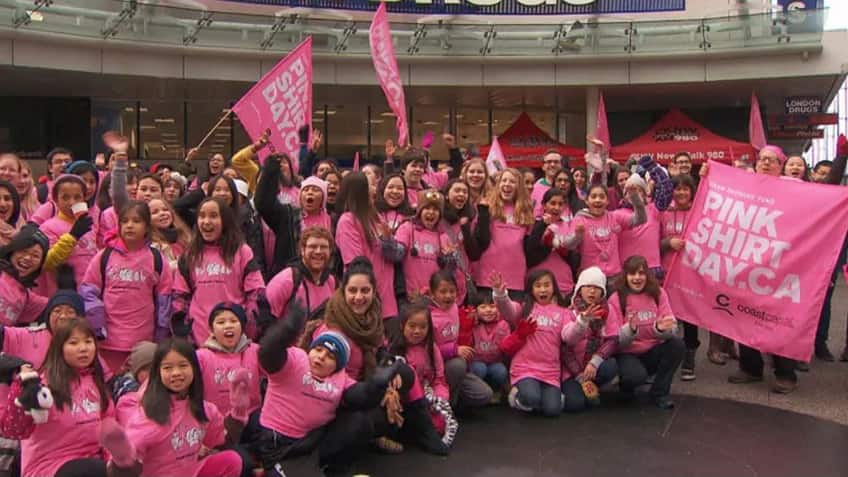 Hundreds of students and anti-bullying advocates wear their pink shirts in Vancouver to make Pink Shirt Day in 2015. (CBC)

Here's what you can do:

Here’s a cool tool to help you THINK before you say something or post any comments online that could hurt someone: 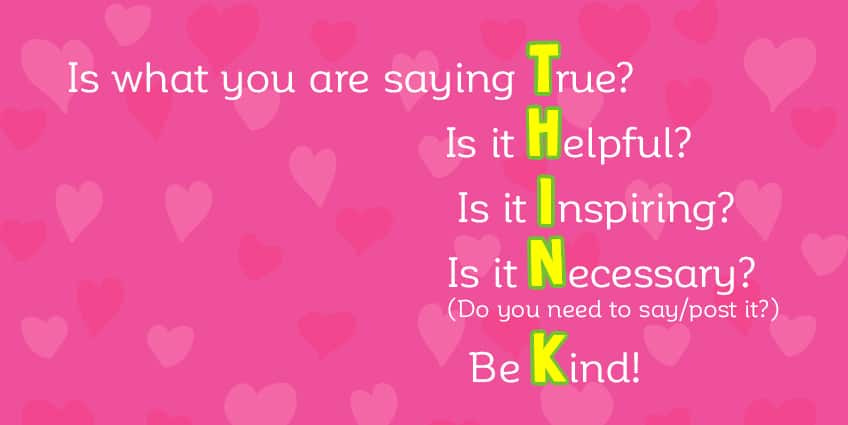 Although wearing a pink shirt on Pink Shirt Day is a great way to show you are against bullying, it’s important that we all stand up against any kind of bullying every day, all year long!