We answer your questions about… inventions! 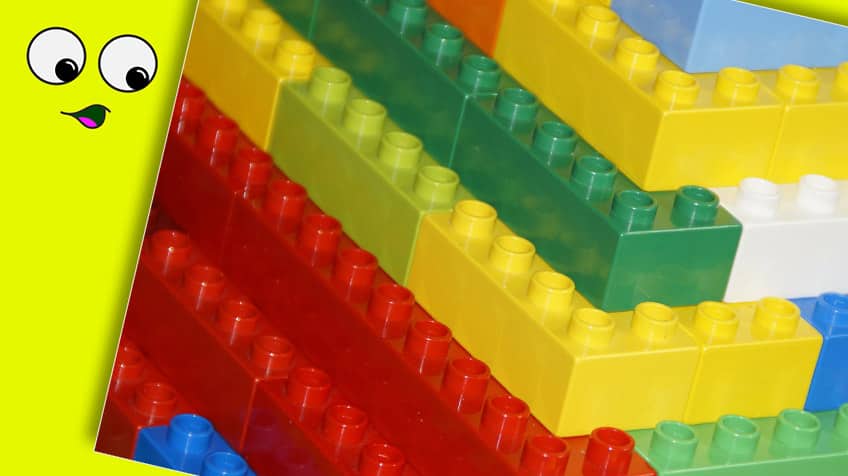 We've been getting so many great questions through the Question Machine! Phew! You're really interested in a lot of things. We thought we'd group some of the questions together and answer them in a big bunch. So here are your questions about... how things work!

The Play-Doh that you love to play with today was invented completely by accident back in the 1930s. When Noah Vickers created a putty out of flour, water, salt, boric acid and mineral water, his family's soap company saw great potential in it as a way to clean wallpaper since it didn't contain any toxic chemicals and could be reused. His nephew Joseph remarketed it as a toy — his sister-in-law's brilliant idea! She even came up with the name Play-Doh. Although the ingredients are still a secret, Play-Doh is still popular for arts and crafts because it is not toxic and is easy to clean up.

Check out some other fun inventions made totally by accident! 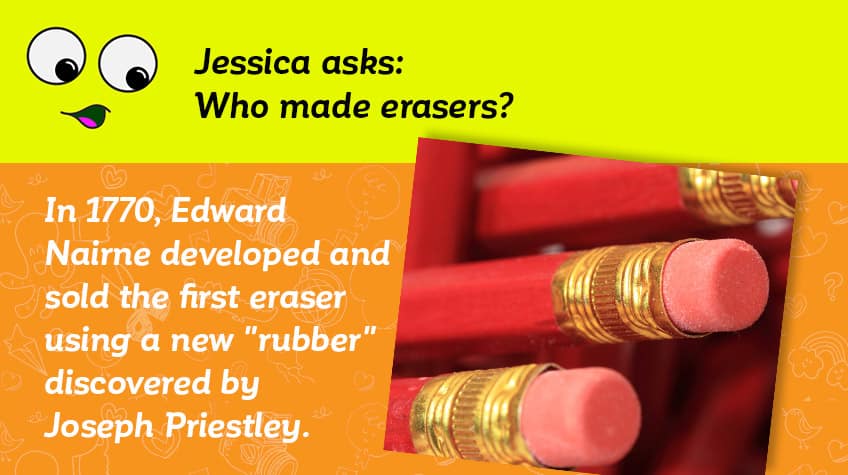 In 1770, British engineer Edward Nairne developed the first widely marketed rubber eraser for an inventions competition. He sold them by the cube for just three shillings. At that time, breadcrumbs were regularly used for erasing marks off paper, and Nairne said he got the idea after he picked up a piece of rubber (called caoutchouc at the time) instead of breadcrumbs and realized how well the rubber worked at erasing. The word rubber was used for any object that was used for rubbing so it eventually was used for this new invention. But rubber back then was not durable and crumbled easily. In 1839, an American chemist named Charles Goodyear invented vulcanization, a chemical process that made rubber durable, and rubber erasers have been used around the world every since.

Want to know even more about erasers? Check out the history of school supplies! 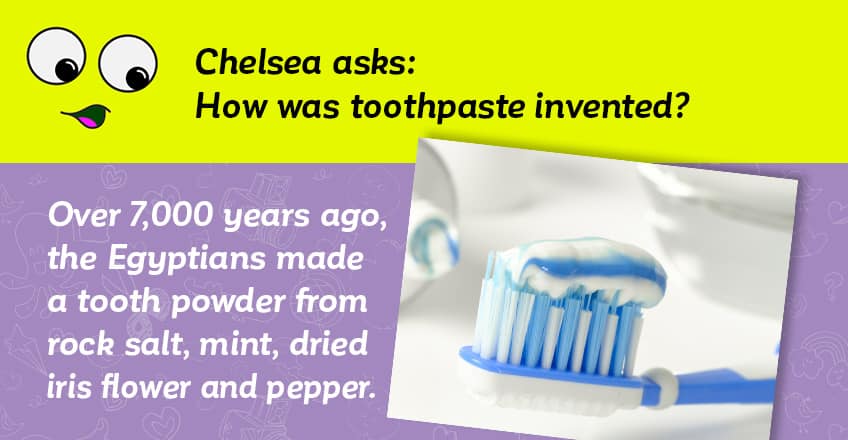 Original toothpastes were actually more like tooth powders made from all sorts of ingredients like crushed bones, oyster shells and ash. Back then, tooth pastes and powders were rubbed into the teeth or used with early toothbrushes made of twigs or feathers. Before 1850, toothpastes were usually powders, but then a new toothpaste in a jar was developed in 1873 and then toothpaste in tubes came out in the 1890s. It wasn't until 1914 that fluoride toothpaste was introduced. And oddly enough, up until the 1940s toothpaste contained soap as an ingredient!

Check out other weird ways people cleaned their teeth in the past! 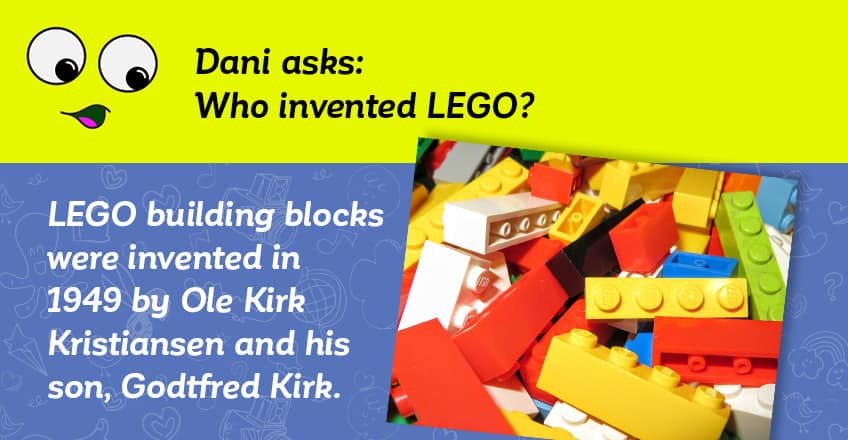 Did you know that the LEGO company has been around a very long time? Before they made the shiny colourful bricks that you play with, they used to make wooden toys. But in the 1940s, the company purchased a new plastic injection-molding machine and that changed everything. Ole Kirk Kristiansen, the head of LEGO, had brought some samples of plastic cubes from a demonstration of a plastic injection-molding machine home with him in 1946. He played around with redesigning the samples and, in 1949, LEGO put out their first building set called "Automatic Binding Bricks." LEGO bricks have been a super fun toy to play and build with for over 65 years!

Everybody loves LEGO - check out this story about LEGO treasures from the sea!

Want to submit your question? It's easy at the question machine online. 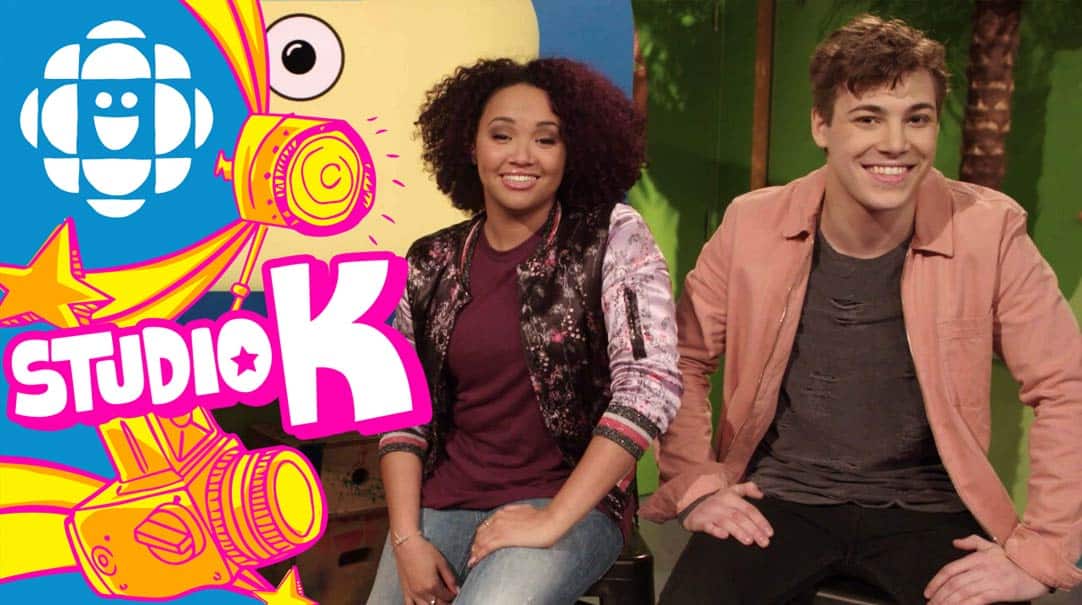 Question Machine
Gordon Asks: “Would You Rather Be a Good Guy Or a Bad Guy?” 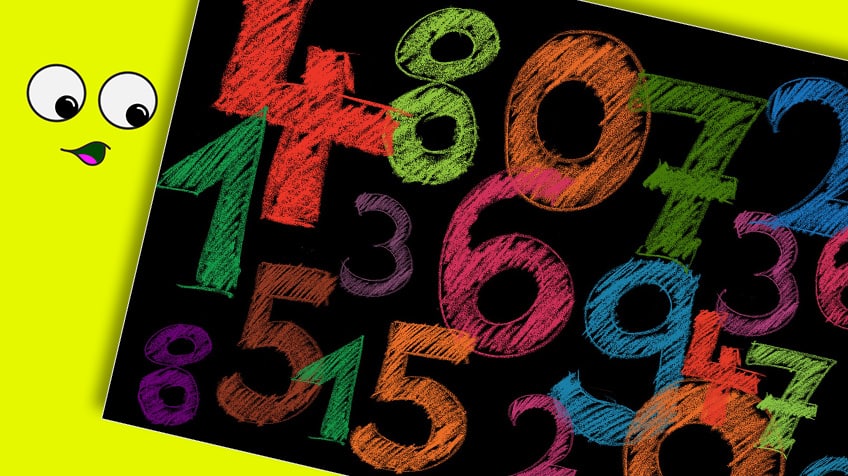 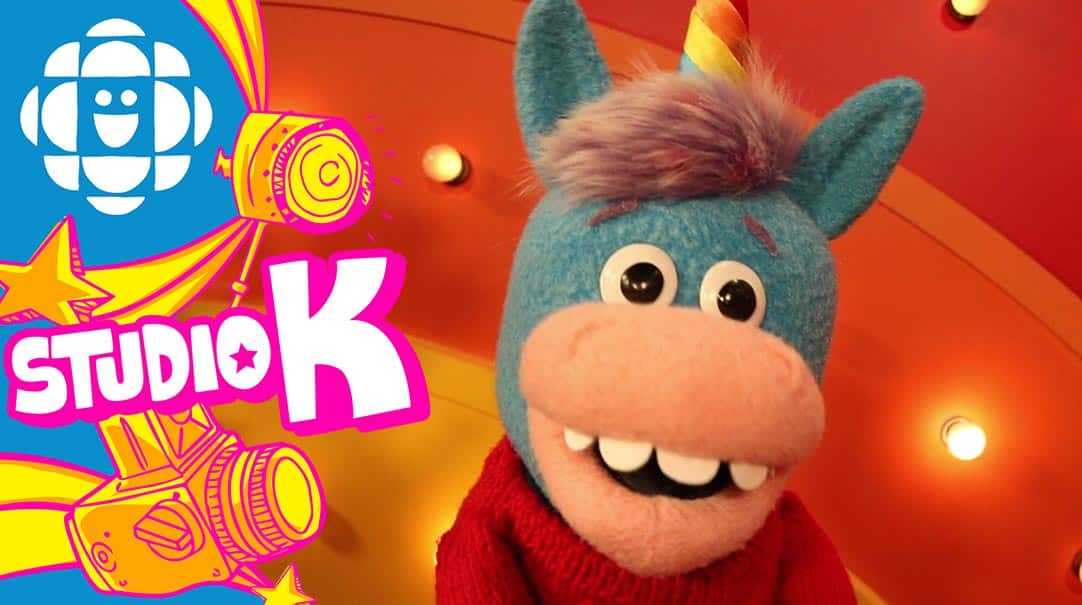 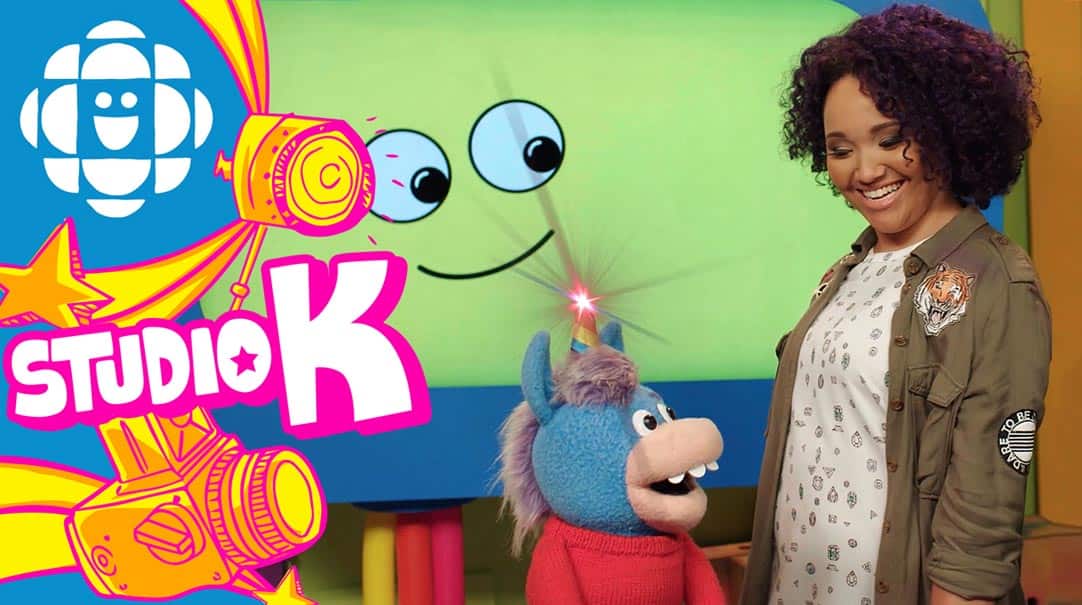 Question Machine
Lylian Asks: “How Does Gary Shine His Horn?”