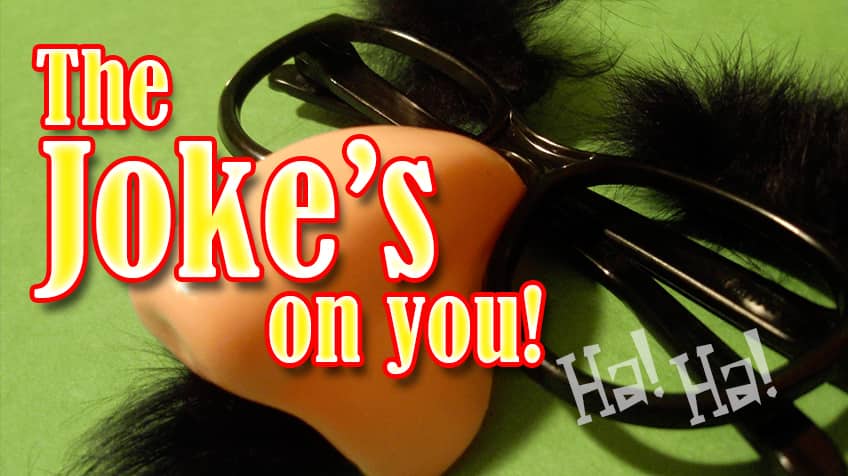 Gotcha! There’s nothing like pulling that perfect April Fools’ Day joke on someone. But some pranks are hard to top - like in 2015 when we turned this whole website black and white! Here are a few of the all-time best from years past.

In 1934, a German magazine ran a story in its April Fools’ Day edition about a pilot using only his breath to fly a new invention. The photo showed the man blowing into a box and soaring above the ground. And he was wearing skis to help make a safe landing. The story and photo made its way to the United States. But there was one key piece of information that didn’t make it – the fact that the whole story was an April Fools’ gag. Several American newspapers shared the “news” about the amazing lung-powered machine without realizing it was all a high-flying joke. 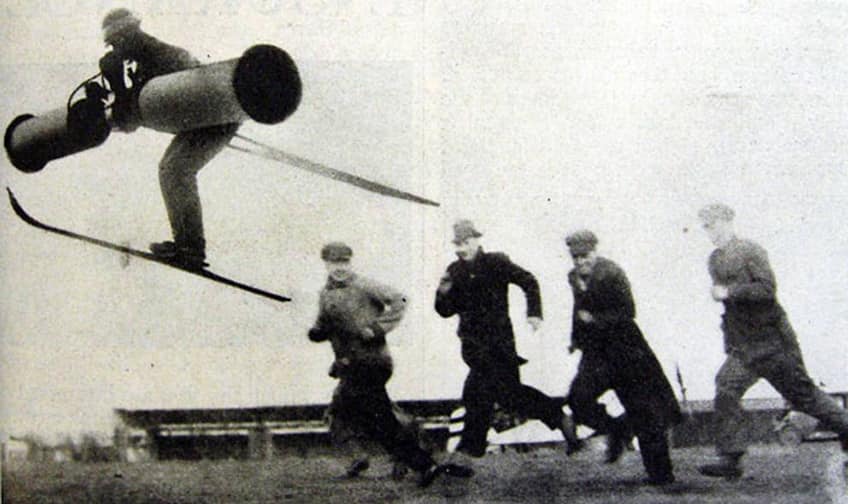 We all know that spaghetti doesn’t grow on trees. That’s what makes this April Fools’ Day prank so epic. In 1957, a British news station aired a fake report that explained how spaghetti was being grown in Switzerland. The story showed farmers pulling the pasta off so-called spaghetti trees and laying the long strands in the sun to dry. Many people watching the news were completely taken in by the report. They even called the station to get information on how they might buy their own spaghetti tree!

Do you want fries with that prank?

On April 1, 1998, an American burger chain published an advertisement explaining that it was offering a left-handed burger for all their left-handed customers. The company said the ingredients in the burger would all be rotated to the left to make the burger tastier for lefties. Apparently, thousands of people fell for the prank and went into the restaurants to request the special – but fake – burger. 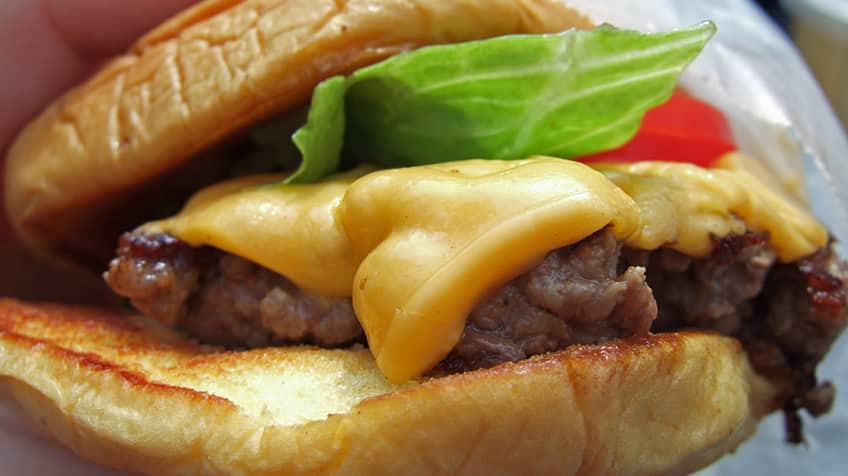 For many people, a pet dog is like family. That’s probably why this prank leaves you wishing it were true. For April Fools’ Day 2011, an Australian furniture store unveiled a new, pet-friendly product – a dog high chair. The seat was said to be the perfect way for a pet dog to join the family at the dinner table. It had a hole in the back for a dog’s tail and two bowls on the tray that were perfect for food and water. While the high chair was nothing but a prank, many newspapers, radio stations, and TV news programs from around the world reported that it was the real deal. 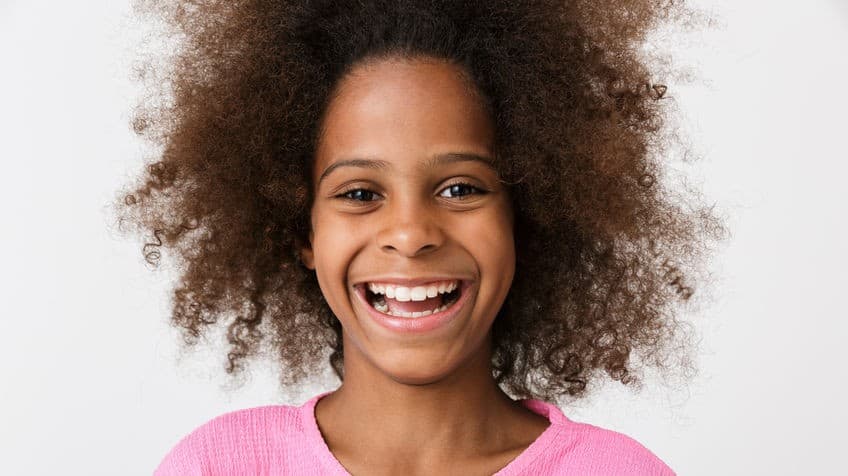 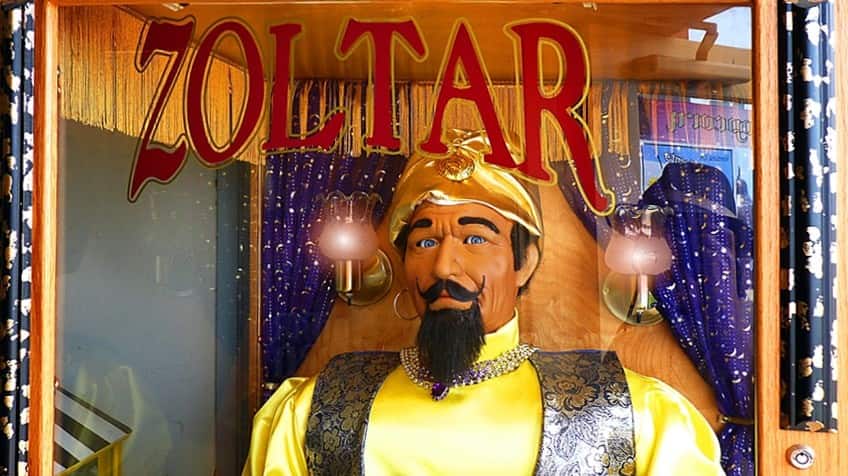 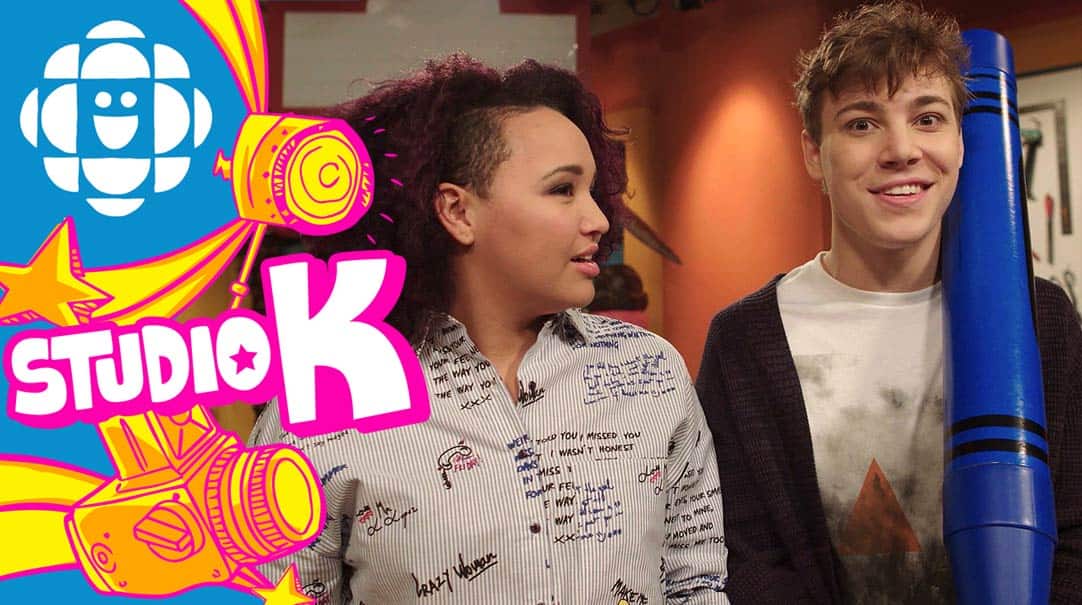 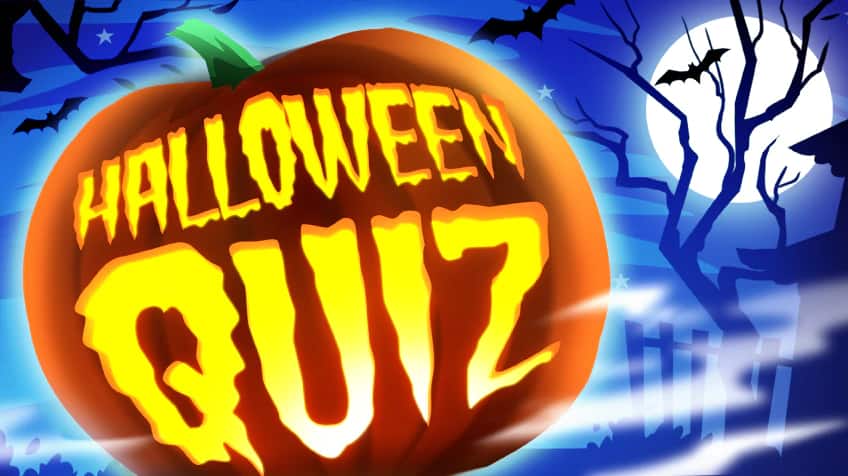 Spooky Quiz
Is it a TRICK or a TREAT?