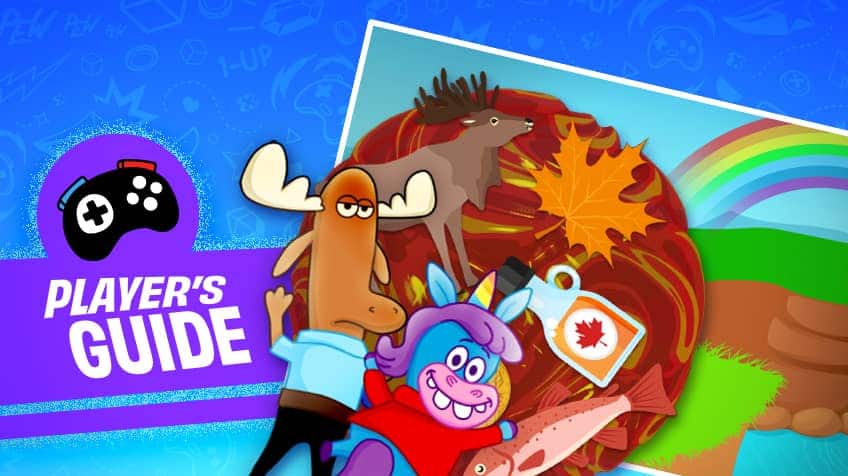 Just in case you haven't played the game yet, give it a play in our games section!

While eating waffles, Gary and Mr O got maple syrup all over their hooves and are now sticking to everything as they travel across Canada! 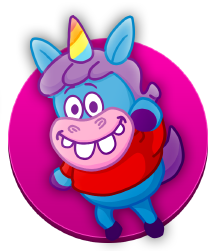 Pick me, friendarino! This clumper/unicorn is a sticky superstar and is ready to clump!! 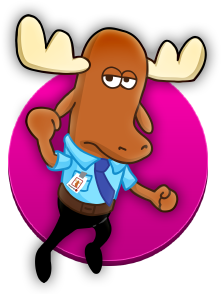 It is I, Mr. Orlando, the most professional clumper. Pick me to clump your collection together! I am a stickler for sticking things together.

Play for time or collect as you go?

There are two ways to play the game: 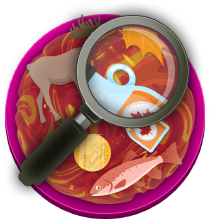 Take your time and explore the sights and sounds of Western, Central and Eastern Canada. There are no time limits to worry about, so you can totally chill while you collect everything you can on your way to the big rainbow at the end of the level. 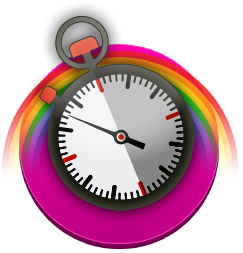 Looking for more of a challenge? Clump, clump, clump as fast as you can before the timer runs out! There's no time to waste. If you wanted to check out the sights, you should have played as a collector. This is for points — ready, set, go!

Pick from three different journeys: Western Canada, Central Canada or Eastern Canada and see different things along the way. You can try each one and go across all of Canada! Make your way through Western Canada while clumping everything you can! You'll roll by Whitehorse in Yukon, Victoria and Vancouver in British Columbia, Yellowknife in the Northwest Territories, as well as Calgary and Edmonton in Alberta. 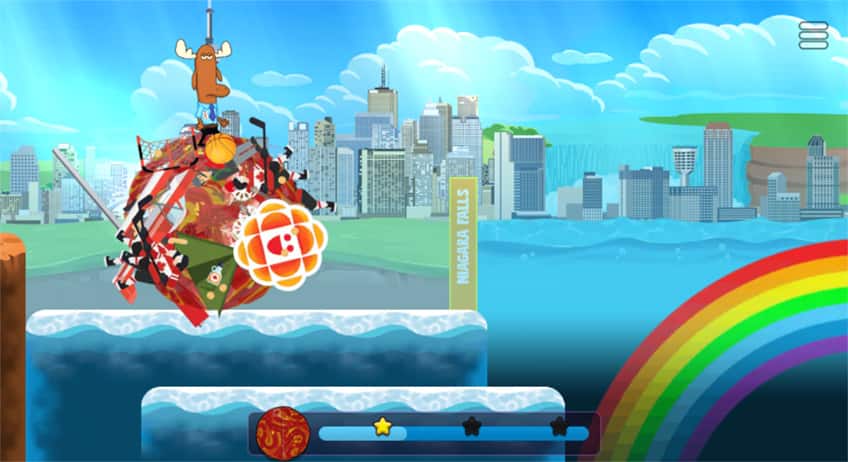 Make your way through Central Canada, and check out the sights from Regina in Saskatchewan, Winnipeg in Manitoba, as well as Hamilton, Mississauga, Toronto, Niagara Falls and Ottawa in Ontario. 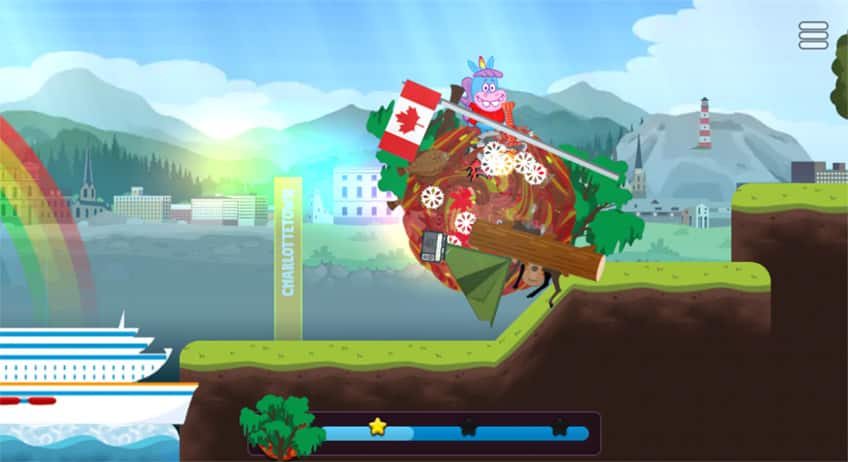 Make your way through Eastern Canada, rolling by landmarks from Montreal and Quebec City in Quebec, Iqaluit in Nunavut, Fredericton in New Brunswick, Charlottetown in Prince Edward Island, Halifax in Nova Scotia and St. John's in Newfoundland and Labrador. 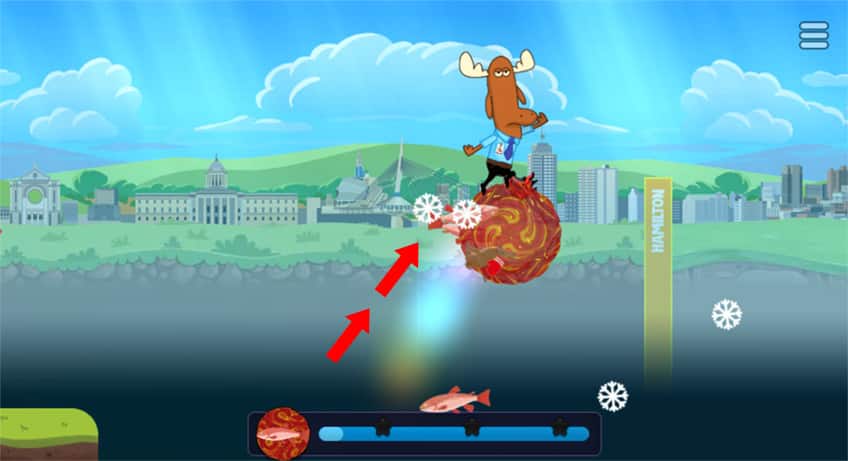 There's just going to be times when you're going to jump super high to reach goodies for your clump, like a plane or snowflakes. Or you'll need to jump up to climb over obstacles.

You can do that by double-tapping to do a single jump. You can also keep tapping super fast and Mr. Orlando and Gary will move so fast they'll start to rise up and you'll see a rainbow underneath them — zoom!

Don't break up your clump! 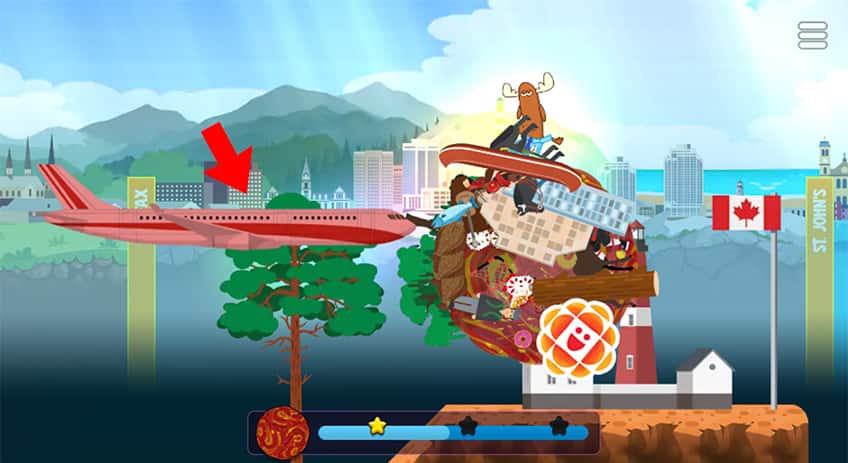 As your clump gets bigger, you can grab onto bigger objects. If you see an object that's flashing, stay away! It means your clump is not big enough to grab. If you hit that object, your clump will break apart and you'll lose stuff you collected. Jump over these! 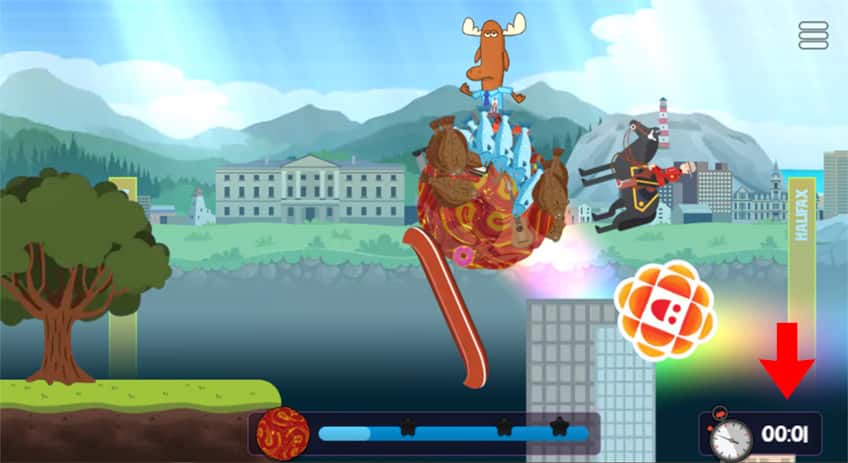 Time play is the coolest! Just because you get to the end doesn't mean you're done. It's all about collecting as much as you can before the clock runs out. Just don't hit a flashing object!

The more you play, the more badges you can collect! But some of these badges are super hard to collect. Here are some tips on how to get those super tough badges.

Awarded for: Check out those big boats! You'll get one of these badges every time you collect a ship out on the water. They're big, so your clump will have to be pretty big or it will fall apart when you try to collect this one.

Awarded for: It's going to be a tall climb! You'll get one of these badges every time you collect a mountain. These majestic feats of nature are super big, so make sure your clump is big enough to grab them!

Awarded for: It's a bird… it's a plane in your clump? Get this badge if you can jump high enough to collect a plane. Your clump is going to have to be pretty big to collect the jumbo jet!

Awarded for: Canada's got some really nice buildings! Get one of these badges for each building you collect, and you might even recognize some of them along the way. Watch out — they're pretty big. You probably won't be able to get them until your clump is huge!

Awarded for: What's a broadcaster, you say? This one can be a bit confusing, but it's just Gary and Mr. Orlando's home — CBC Kids. Just look for the big logo that tells you you're close to the end of the level.

You're ready to play. Now go and collect your badges! 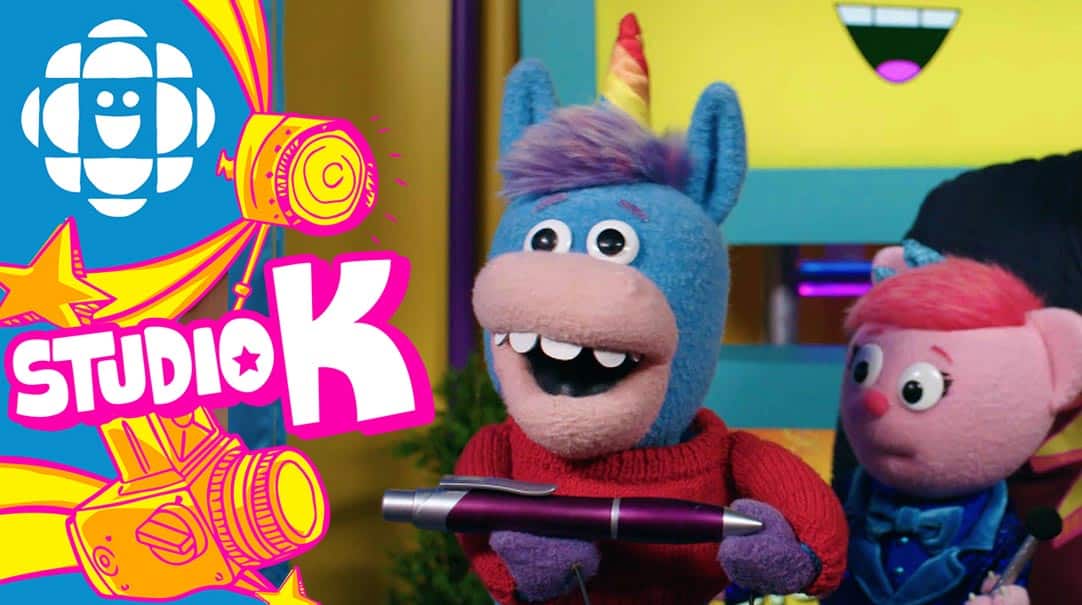 Question Machine
Sofia Asks: “Do You Like Game Shows?” 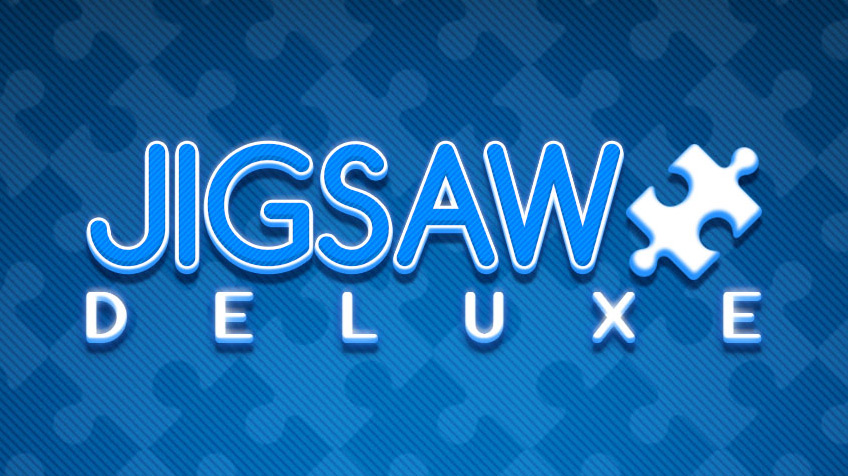 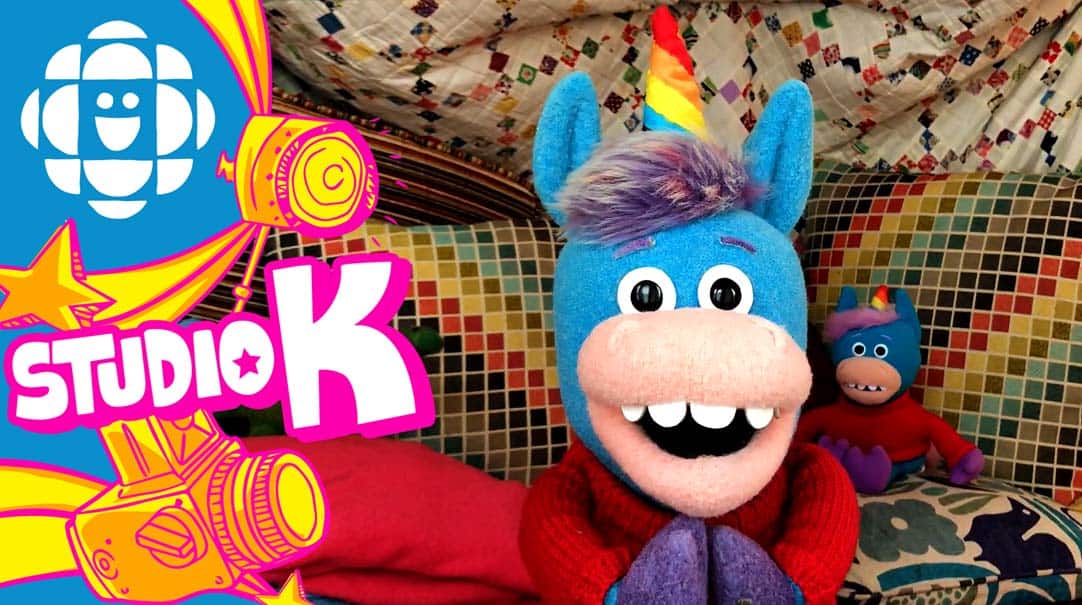