The secret history of fruitcake 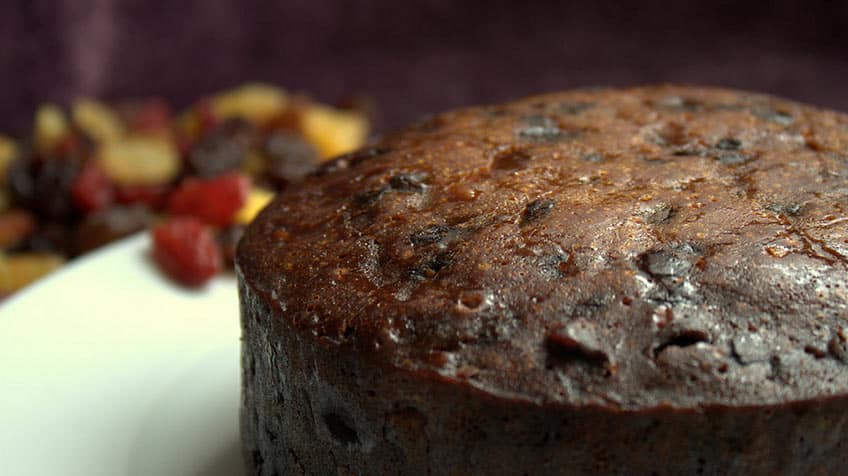 Fruitcake! Every year at Christmas it shows up. People bring fruitcake as gifts, they make jokes about it, and sometimes they even eat it!

But love it or hate it, fruitcake never goes away. What’s the story behind this sturdy seasonal dessert? 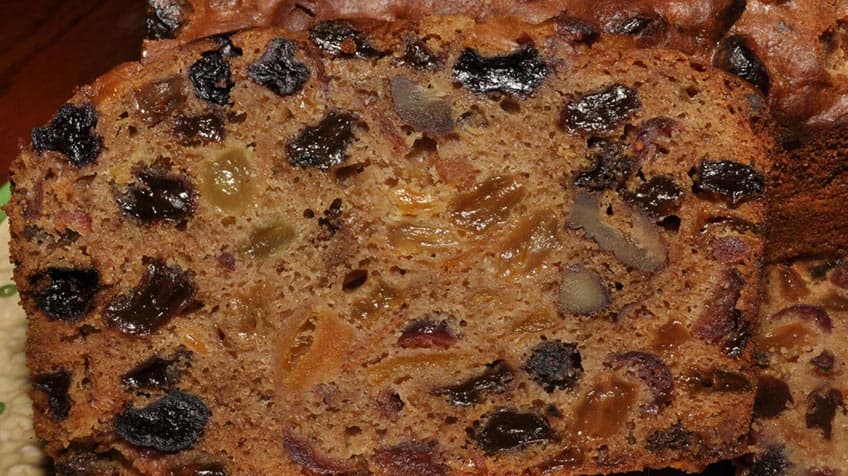 It’s not just a cake with some fruit inside. The fruit and nuts for fruitcake have to be dried or soaked in sugar. All of that is loaded up into a very heavy cake. Because of the sugar, fruitcake doesn’t go bad for a long time.

Some recipes call for alcohol in the cake, or for it to be stored in a cloth with alcohol on it. Alcohol gets rid of bacteria, which is what causes food to go bad, so fruitcakes can last a really long time.

Some people will make a fruitcake every year that’s meant to be eaten the next year. There are even fruitcakes that are still okay to eat after being kept for 25 years.

And one family has held onto a fruitcake for over 130 years! It’s a family heirloom so no one is looking to eat it — also it’s hardened into something like a rock! 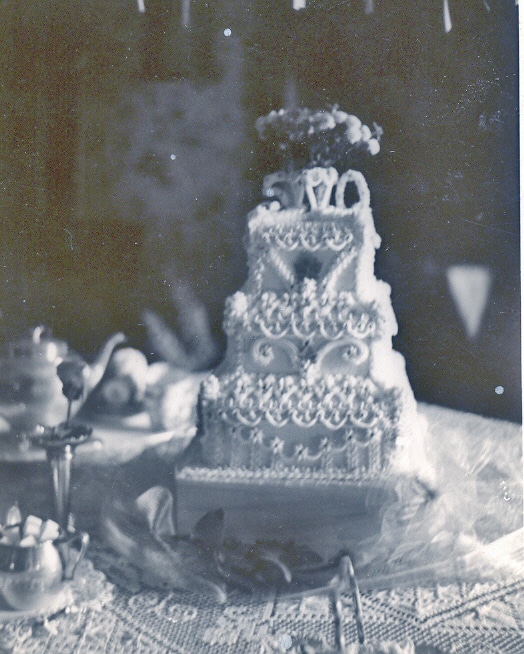 It’s not just the cake that lasts a long time — the history of fruitcake goes way back, all the way to ancient Rome. A recipe from 2000 years ago had pomegranate seeds, pine nuts and raisins mixed into a cake made out of barley mash.

Later in the Middle Ages, fruitcakes with honey, preserved fruit and spices were popular.

Fruitcake made with butter and sugar was banned for a while in Europe in the 18th century because it was thought to be just too rich and tasty. From the 19th century on fruitcake became a traditional wedding cake in England.

Fruitcake around the world 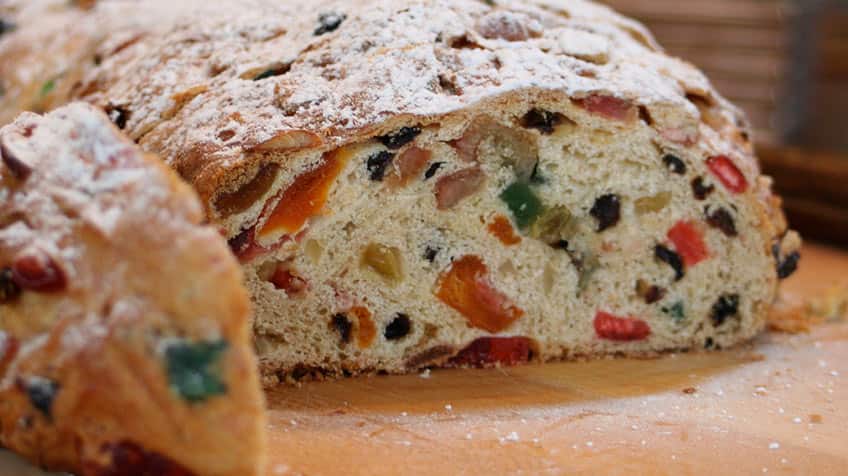 Fruitcake gets around! There are many different versions all over the world.

In Germany fruitcake is called stollen (shown above) and has powdered sugar on top. Italy has panforte or pannetonne. Poland and Bulgaria call it keks.

In the Caribbean, fruitcakes are made with a lot of rum — the fruit will soak in rum for months before baking—so it’s not a treat for kids!

Portugal has the bolo rei — each cake has one fava bean inside and whoever gets the piece with the bean is supposed to buy the cake next year!

Vietnam has a fruitcake called banh bo mut that’s made for the Lunar New Year.

Get ready to toss that fruitcake!

Despite all the history and worldwide popularity, fruitcake isn’t everyone’s favourite holiday treat. Those cakes can be really heavy.

And maybe because fruitcake lasts so long they often get forgotten, or re-gifted, and end up sitting around on shelves. December 27 is National Fruitcake Day, but then a little more than a week later it’s Fruitcake Toss Day on January 7.

Before the pandemic, one town in Colorado took getting rid of their unwanted fruitcake very seriously. Every year, Manitou Springs had a contest to see who could throw their fruitcakes the farthest and with the greatest accuracy.

People built catapults, slingshots, or just hurled the cakes by hand. To make up for all the lost food, everyone competing had to bring a donation to the local food bank — anything except fruitcake! 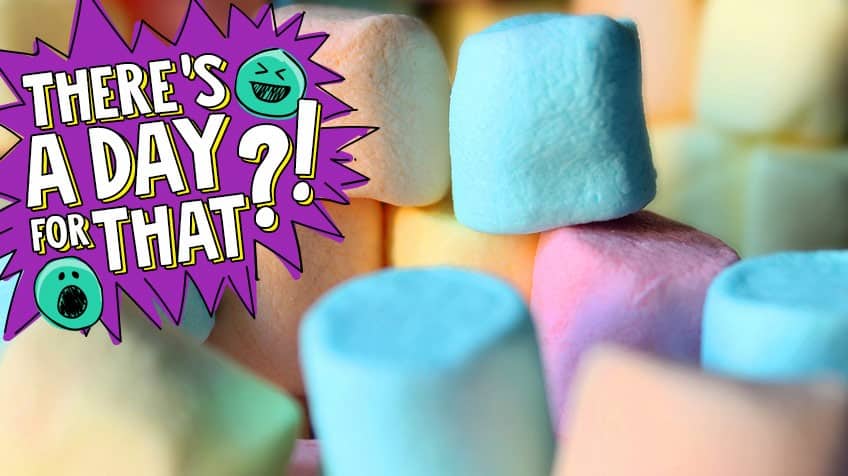 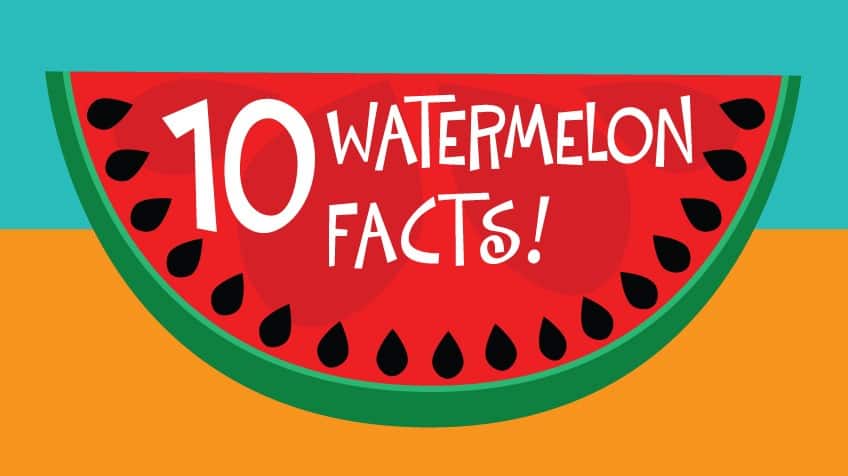 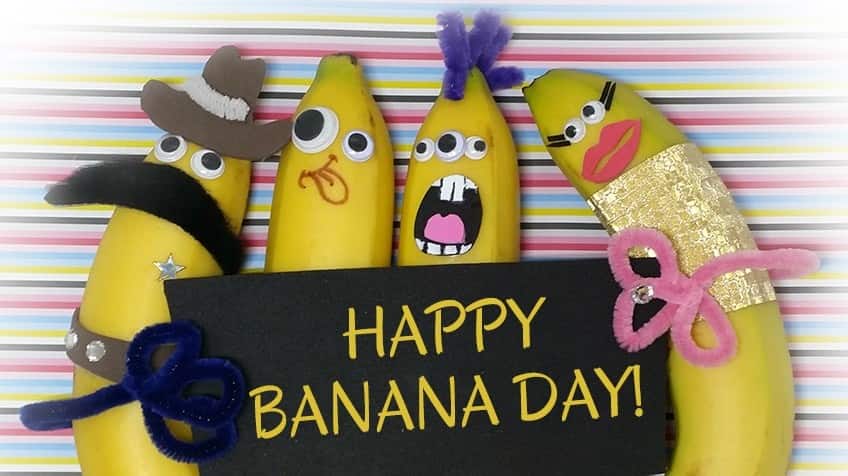 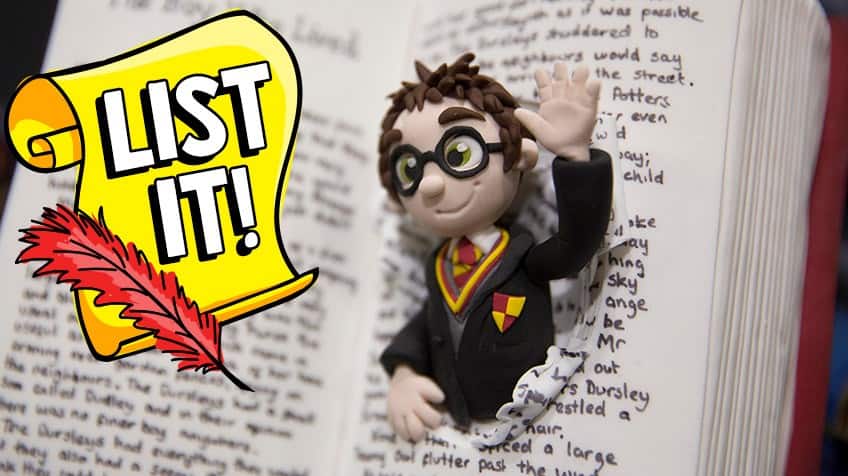 Amazing cakes
You won’t believe these are cakes!