The man with the longest fingernails in the world — Update! 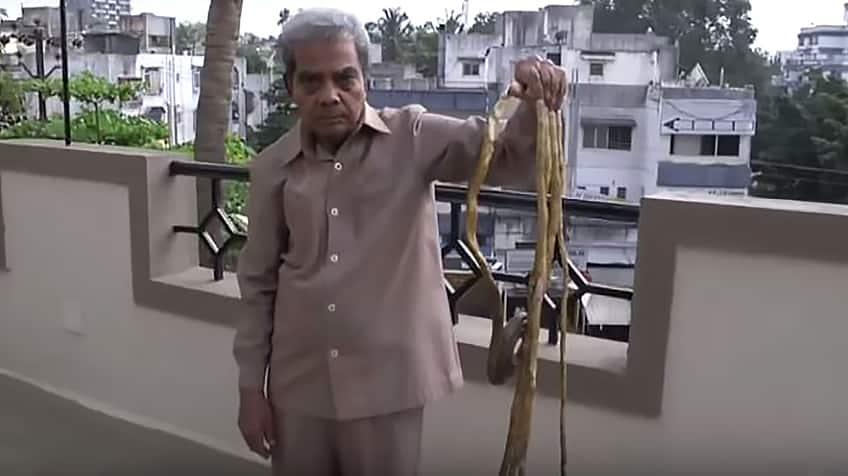 Shridhar Chillal, from Maharashtra, India holds the Guinness World Record for having the longest fingernails on one hand. When you add up the length of each fingernail on Shridhar’s left hand, the total length is 909.6 cm - that’s almost 10 meters long (or about the length of two cars)!

He stopped cutting his fingernails in 1952 so he has been growing his nails for over 60 years - that means his nails are older than your parents...or even some of your grandparents! His thumbnail is the longest at 197.8 cm (almost two meters) and grows into a tight coil. 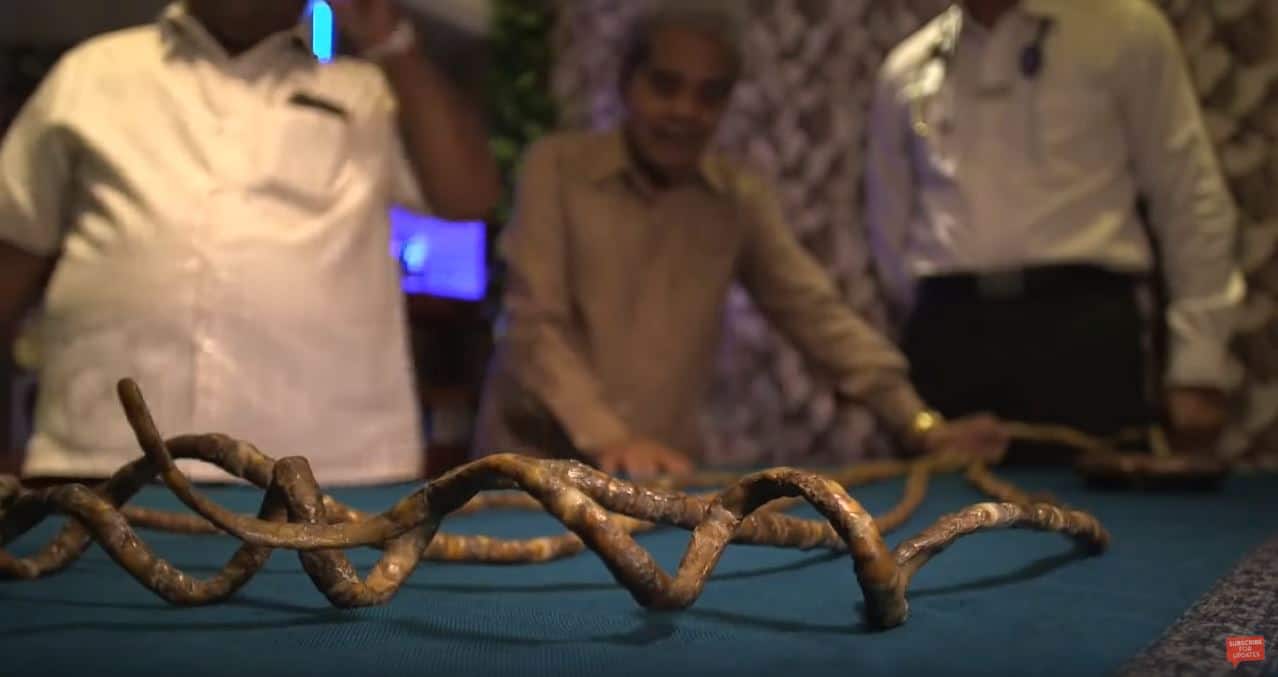 Having the world’s longest fingernails hasn’t been easy for Chillal. He’s not able to sleep very well,  and has to wake up every half hour to move his hand to the other side of his bed as his nails are extremely fragile. It’s also been really hard for him to ever have a steady job - his nails get in the way of everything!

Now that he’s almost 80 years old, his nails have become very delicate due to his age. He’d like to preserve them in a museum but he’s keeping the date of when he’s going to cut his nails a secret… for now.

UPDATE: He finally cut off his nails! 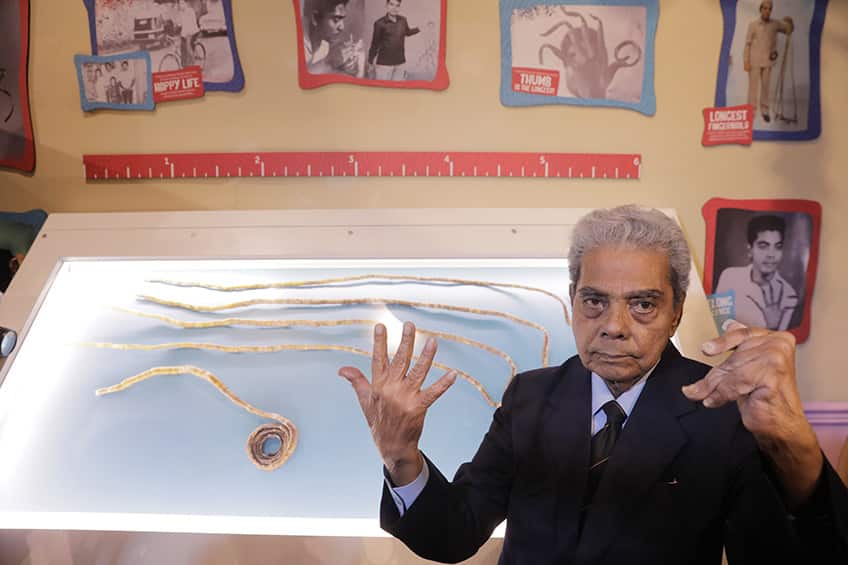 After growing them for 66 years, Shridhar Chillal, now 82, finally had his nails cut off in a special ceremony in New York City. If your family is ever in New York City, you can go and see his nails on display at Ripley's Believe It or Not! museum. 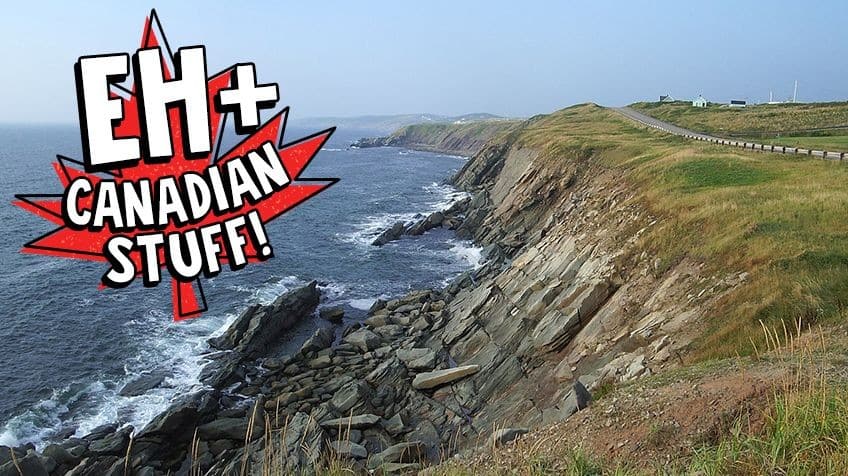 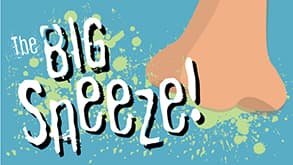 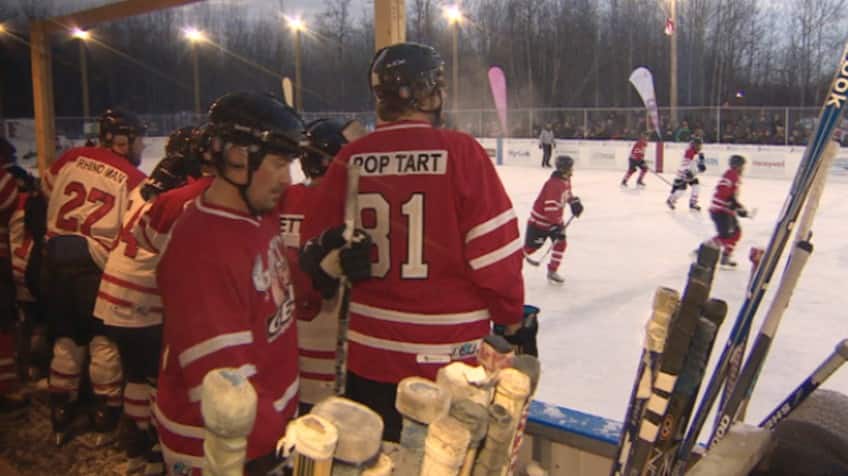 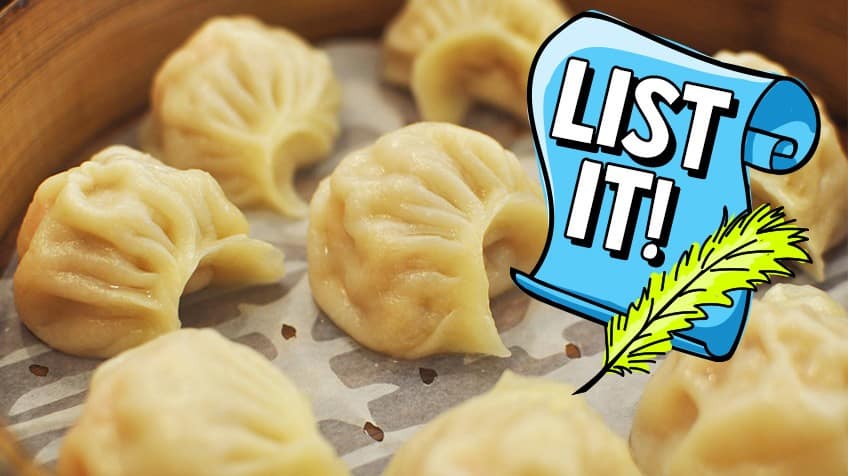