These teddy bears have their very own museum 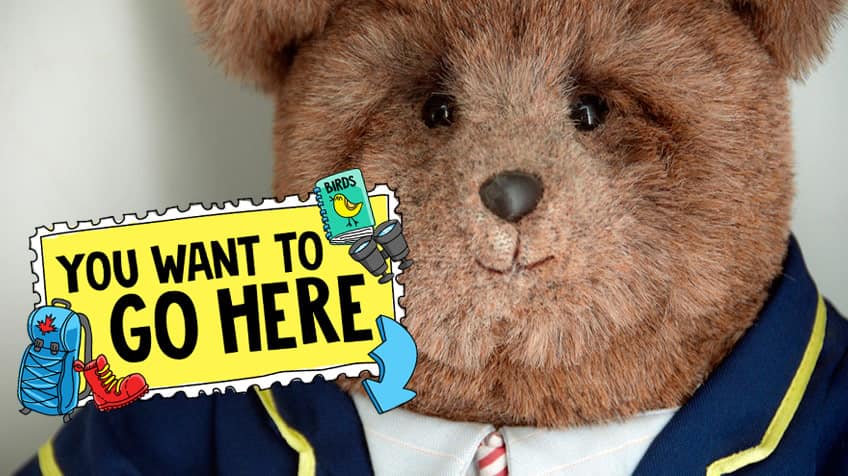 It’s time to grin and bear it – September 9th is Teddy Bear Day. The first teddy bears were made over 100 years ago. Today, after all that time, the stuffed toys are as popular as ever. There are even museums around the world dedicated to teddy bears. One of the biggest is found in Korea. It features two floors of exhibits with hundreds of bears – everything from the first teddy bears ever made to bears dressed as famous characters to teddy bears recreating moments in history. Come along on a trip to this museum to see some of the "unbearably" awesome exhibits. 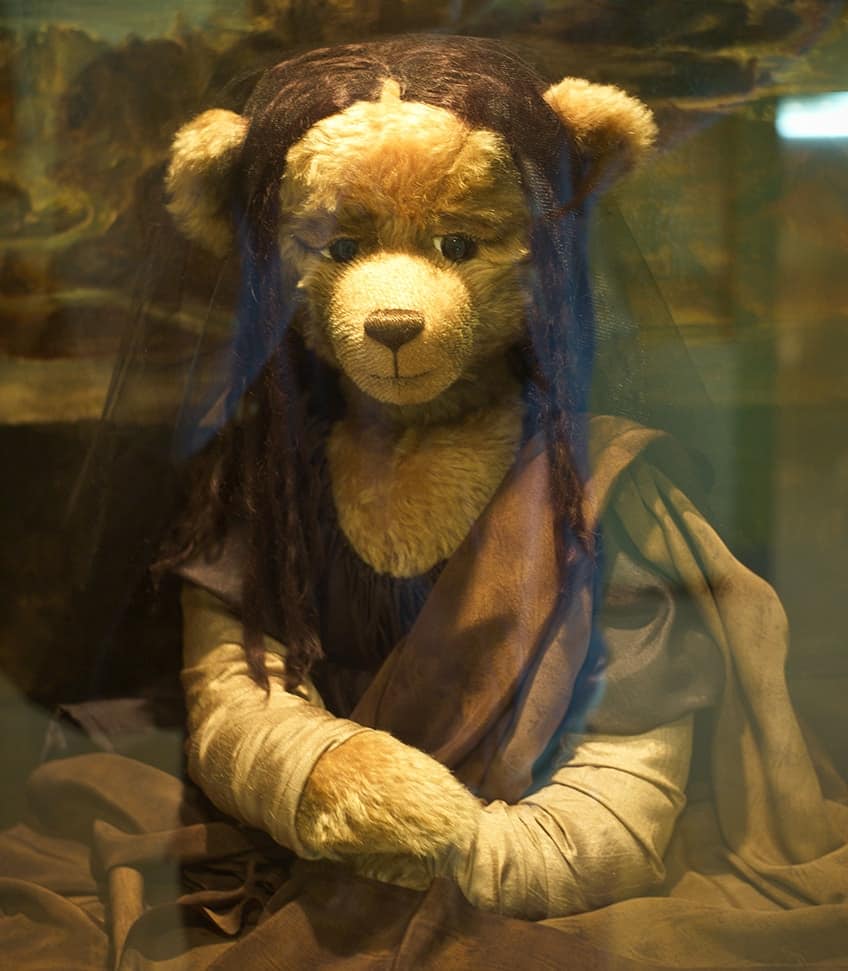 This bear recreates one of the most famous paintings in the world – the Mona Lisa by the Italian artist Leonardo da Vinci. 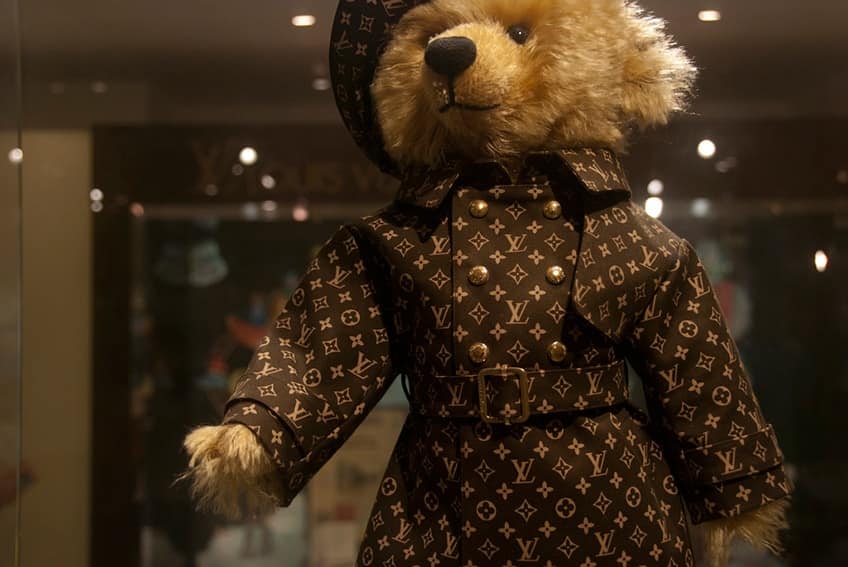 Meet the world’s most expensive teddy bear. It was made in 2000 and sold at auction for – are you ready for this? – over $180,000! The bear is made by the Steiff toy company, which is said to be the first manufacturer of teddy bears. 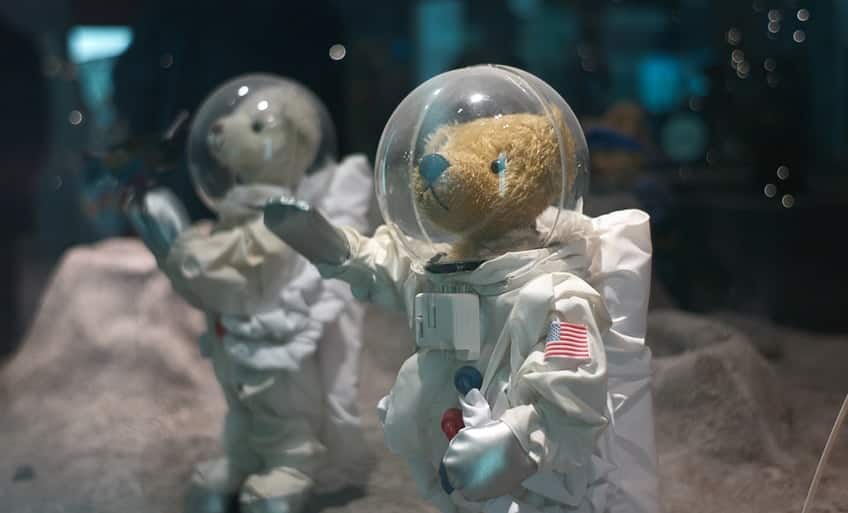 A few teddy bears recreate the moon landing of the Apollo 11 spacecraft. It was the first spaceflight that landed humans on the moon. 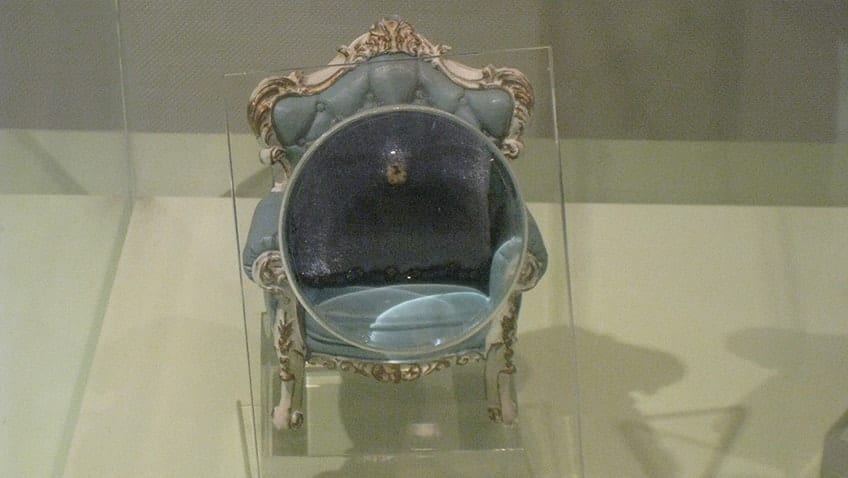 You’ll need to look really closely to catch all the details of this teddy bear. It’s one of the world’s smallest stuffed bears, measuring just 4.5 mm – or about the size of a lady bug! 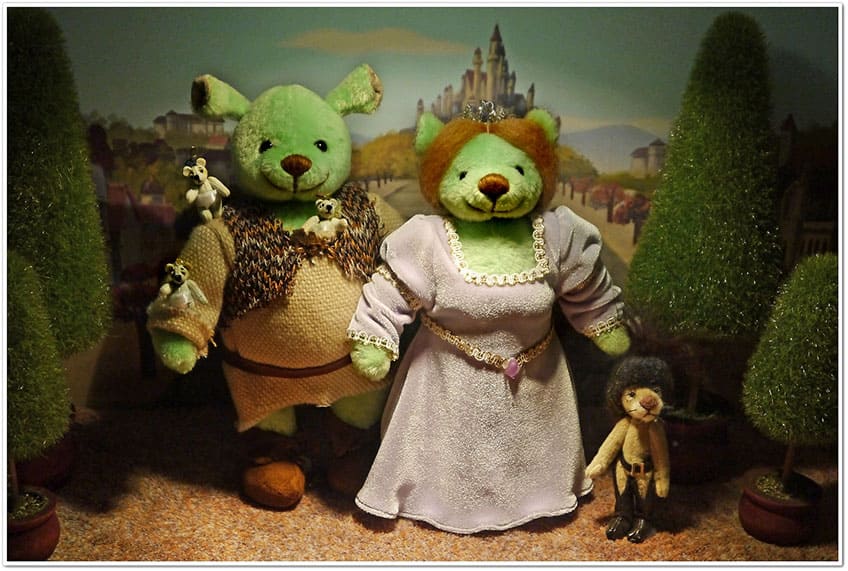 Everyone’s favourite ogre even got the teddy bear treatment!

The Creation of Adam 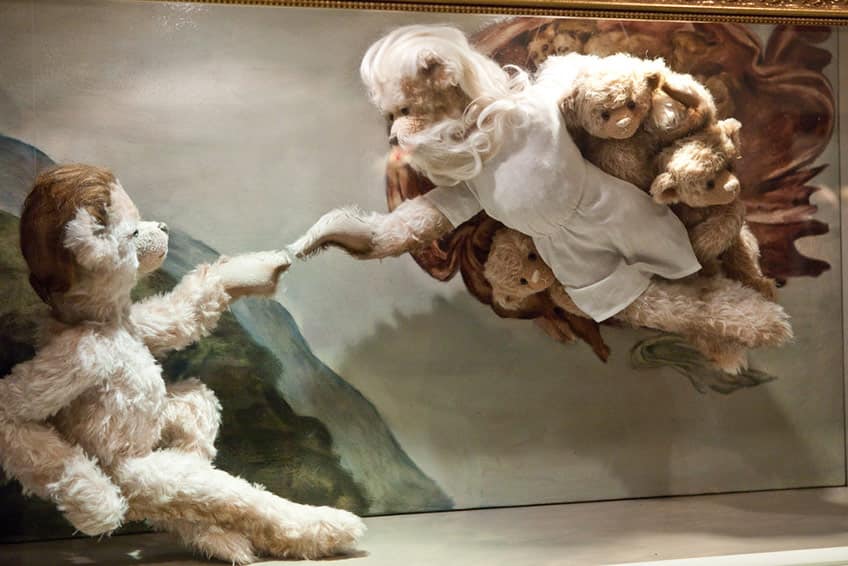 These teddy bears are recreating a famous painting by artist Michelangelo. In the real world, the artwork appears on the ceiling of the Sistine Chapel in Vatican City. 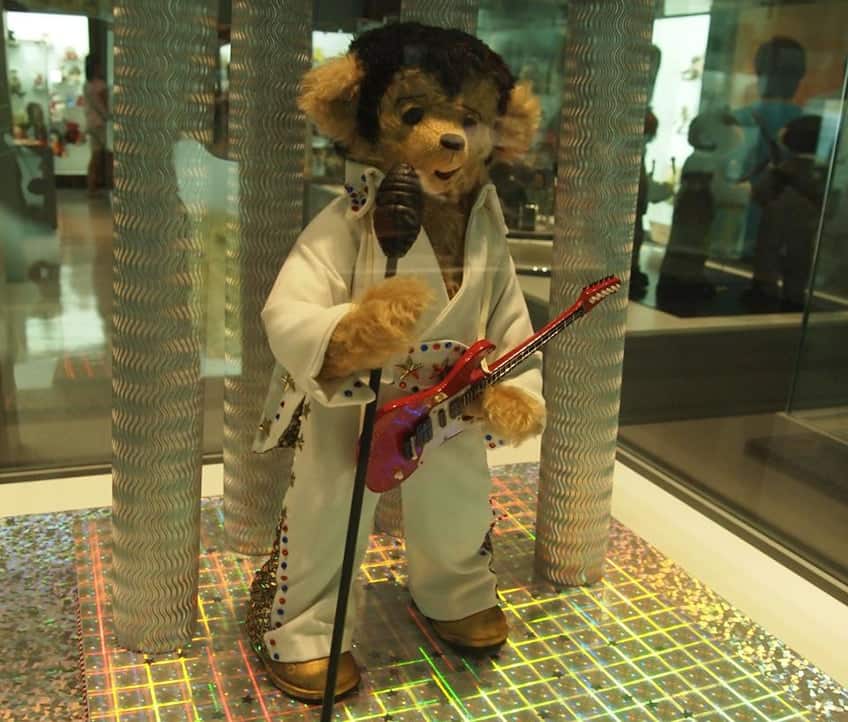 Not only does the museum have a teddy bear made to look like the famous singer, Elvis Presley, but there’s also an Elvis stage. Visitors can catch a four-minute show of a battery-operated Teddy Bear Elvis performing the singer’s songs. 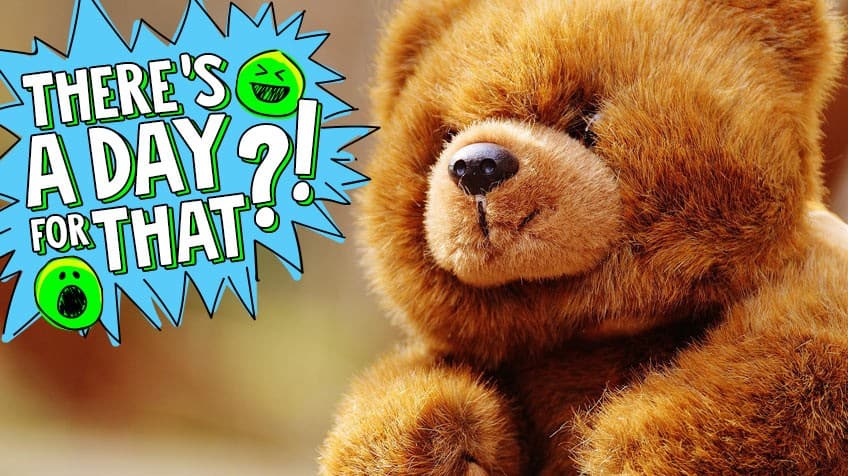 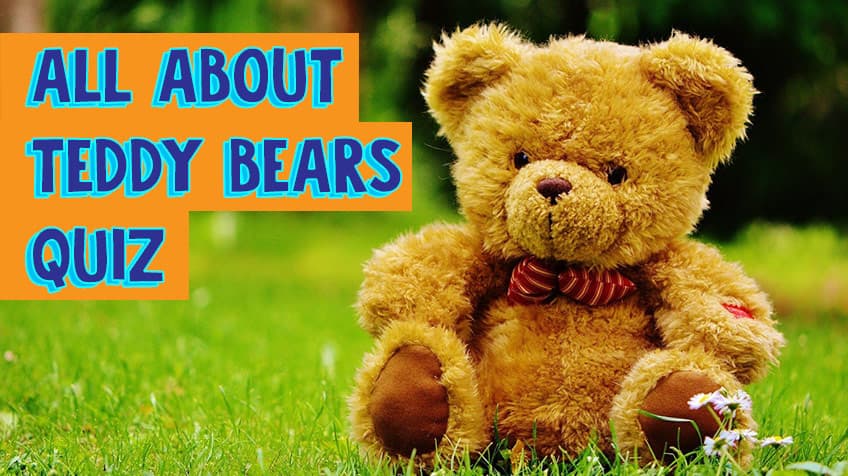 Toy quiz
How much do you know about your teddy bear? 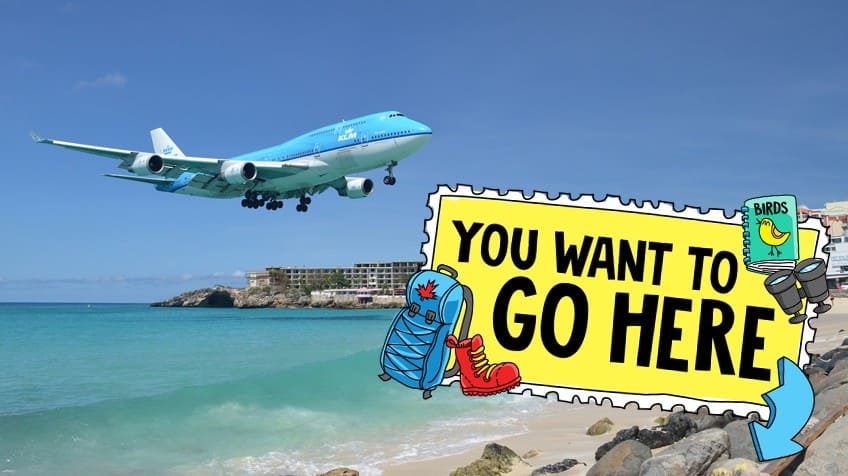 Road Trip
4 Unusual beaches from around the world 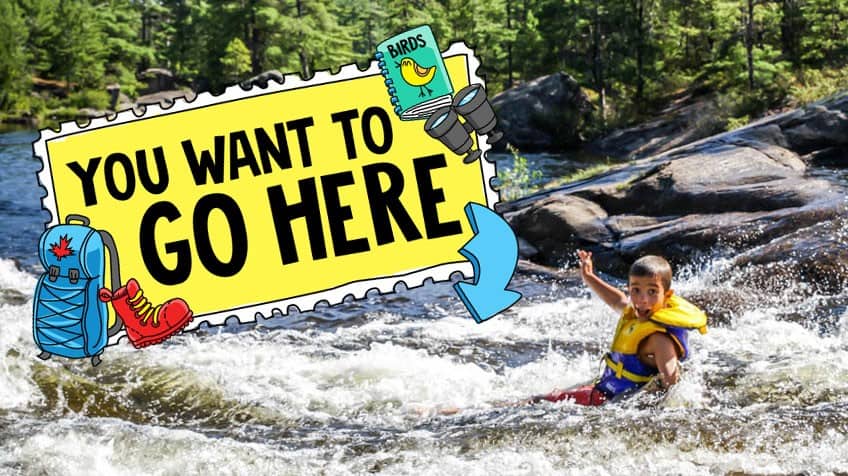