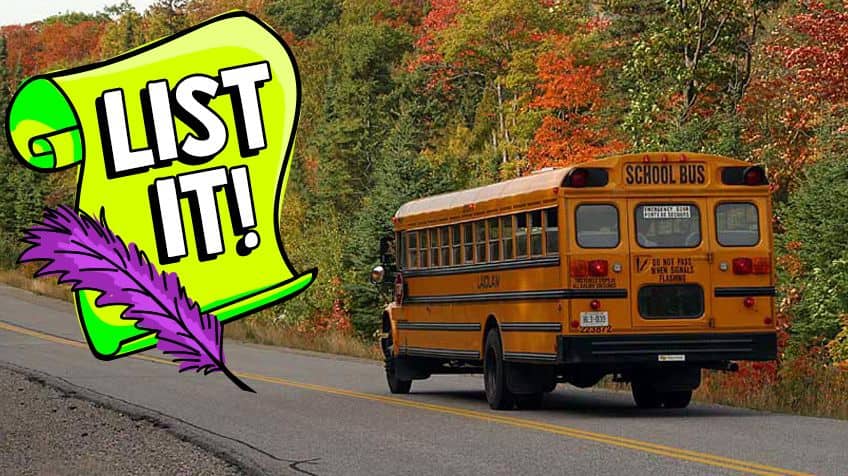 At some point in the past you've probably taken a school bus to get to your school or maybe go on a field trip. But how much do you know about those big yellow machines?

Sit back, relax, and let the wheels on the bus go round and round while you take in some cool bus facts:

Buses are for everyone

Literally, the word bus comes from the Latin word omnibus, which means "for all." Buses were the first form of transportation that were for everyone. So climb on board! 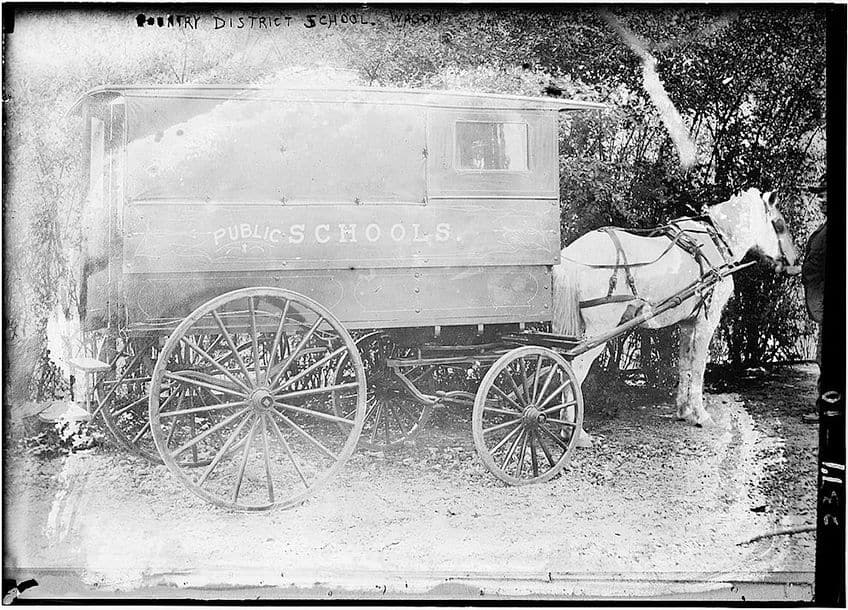 The very first school buses, known as school hacks or school trucks, started out as horse-drawn carriages around 1886 — and most people didn’t take them!

Walking to school was expected, and these early buses only picked up kids who lived REALLY far away.

The door to get on and off of these buses was in the back, so the kids wouldn’t startle the horses. Buses today still have that back door for emergencies! 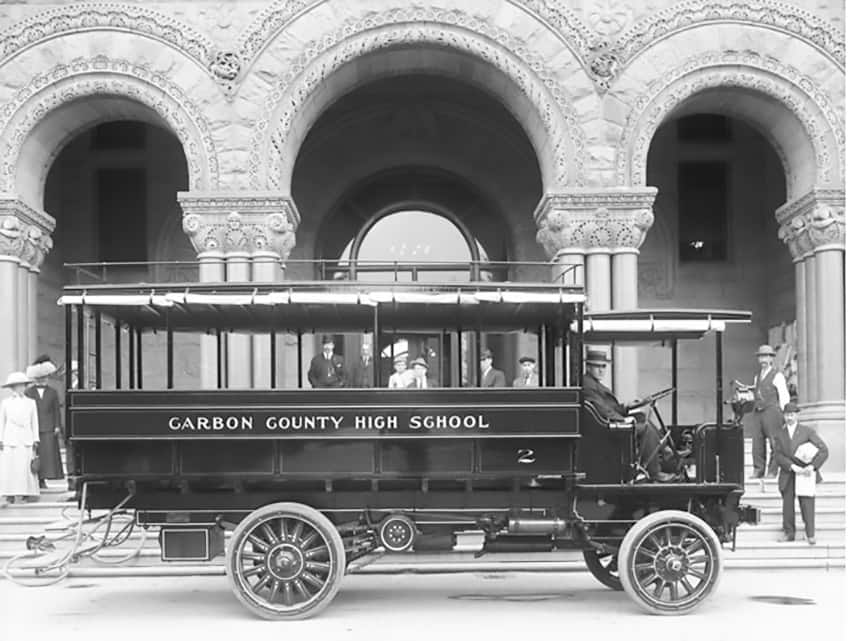 An old motorized school bus where students climbed on from the back. (Wikimedia/public domain)

But the kids sat around the outside of the bus facing into the middle, not like the rows of seats you see today.

Can you imagine what that would be like? You could talk to all your friends at once!

NOT having seatbelts is considered a safety feature! 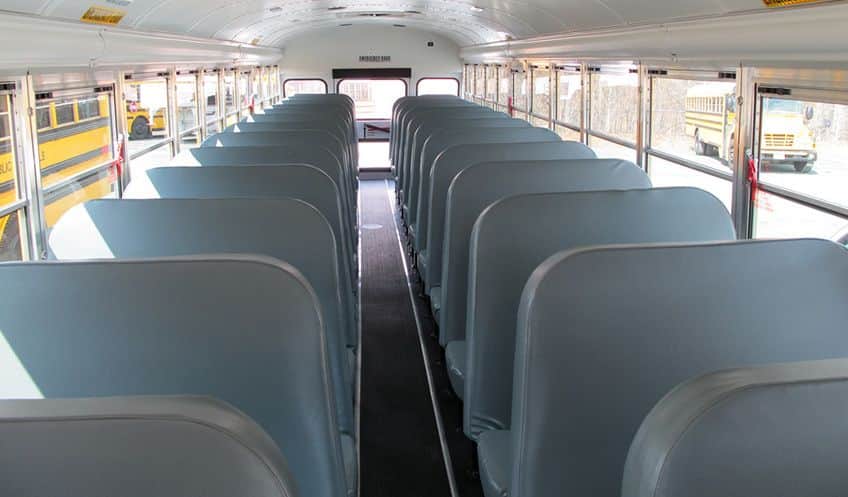 It’s true! School bus seats (you know, the tall ones that are really close together) are actually designed to keep kids safe, sort of like eggs in an egg carton, or Christmas ornaments in a divided box.

There’s actually a word for this special type of seat: compartmentalization. But it only works on school buses — you still have to wear a seatbelt in a car.

Not all school buses are boring and yellow 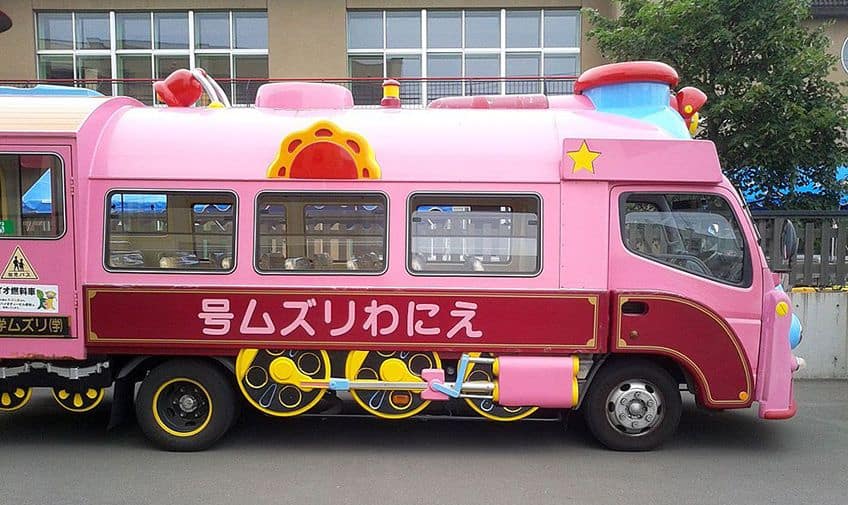 A school bus shaped like a train in Japan. (Wikimedia/Properosity/CC BY-SA 3.0)

Most school buses are “National School Bus Glossy Yellow,” which is actually an orange/yellow mix, and that’s for safety. Yellow is eye-catching, so it’s easily seen by other drivers and pedestrians.

But if you live in Japan, they have other eye-catching school buses — ones shaped like cats, trains, and even Pikachu and Hello Kitty! What shape would you want your school bus to be?

If you want to get to school fast, try jet-power! 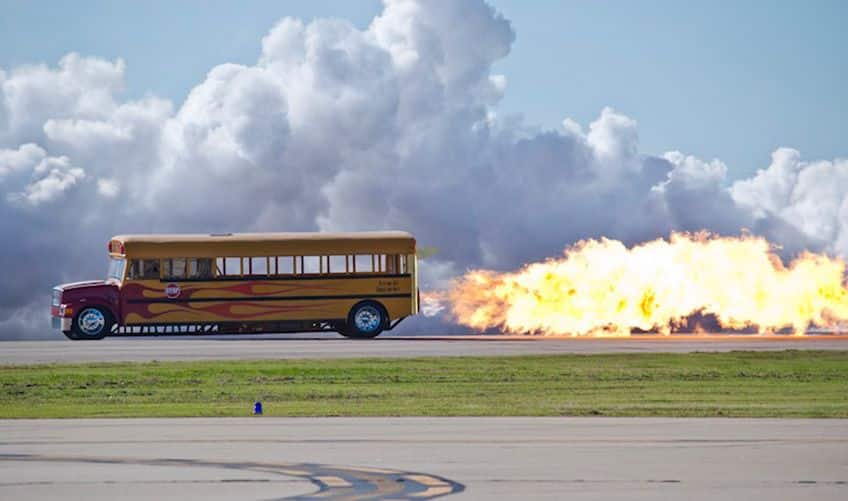 Your normal, average, everyday school bus in Canada can travel at up to 100 km/hr, which is pretty fast.

But if you are worried about being late for school, there’s a guy in the United States who built a jet-powered school bus.

His bus can reach speeds of up 590 kilometres per hour. It also shoots 24-metre flames out of the back, so you know, maybe stand a little further back from the bus stop.

Still, how AWESOME would that be? 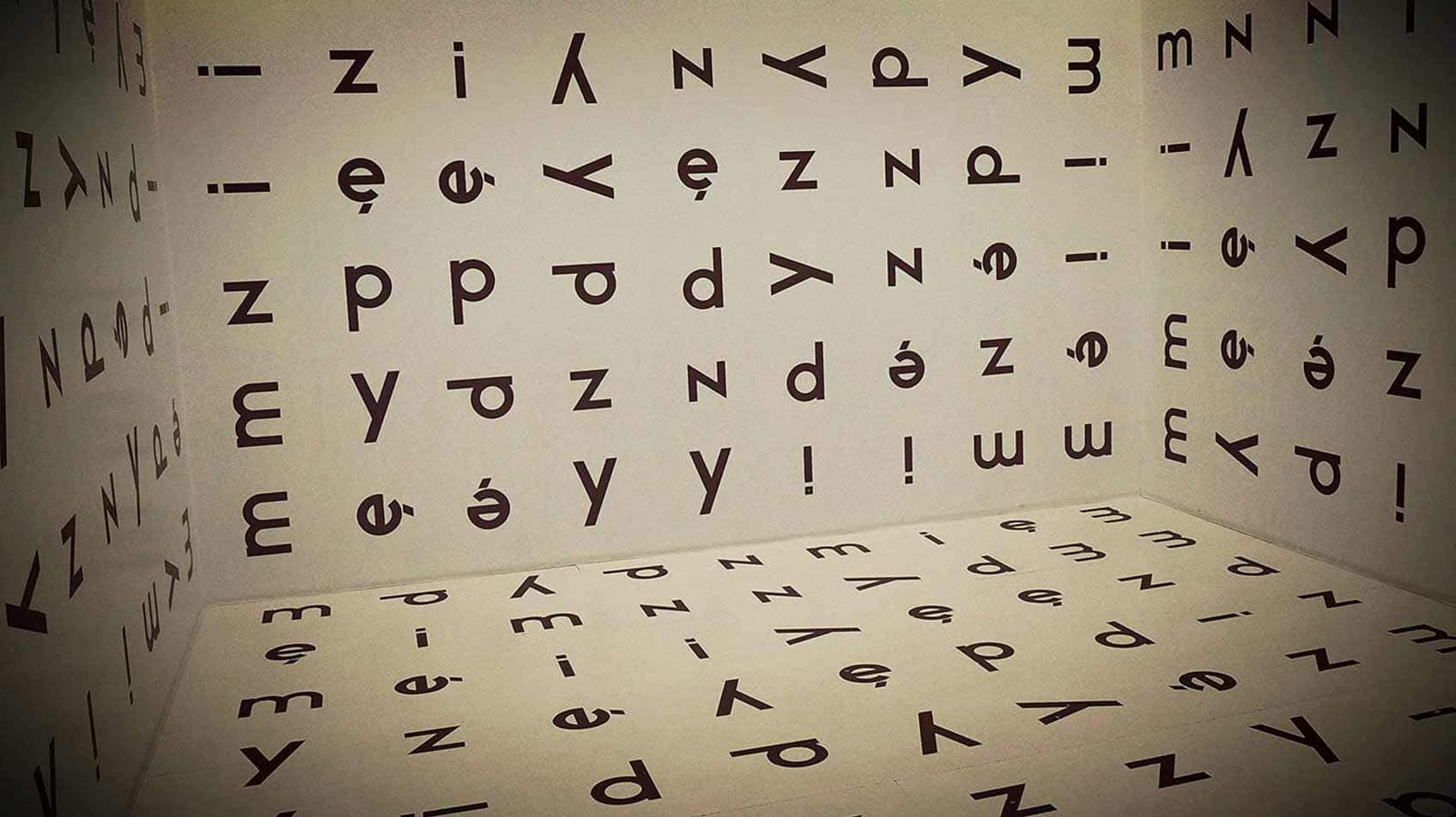 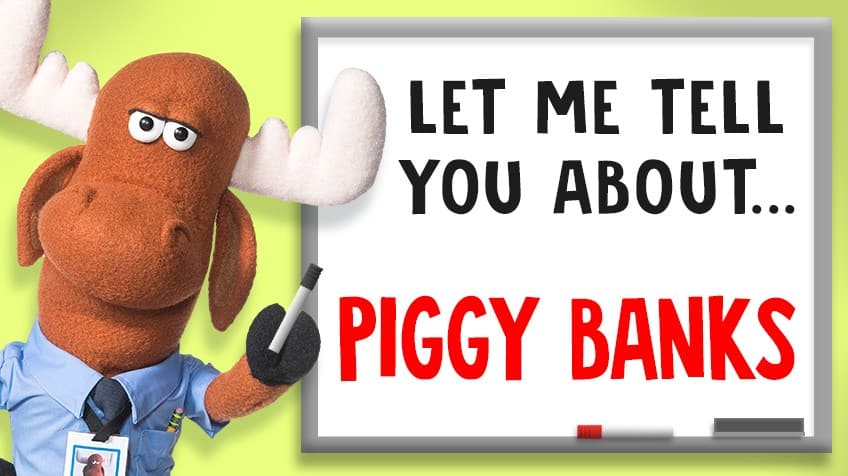 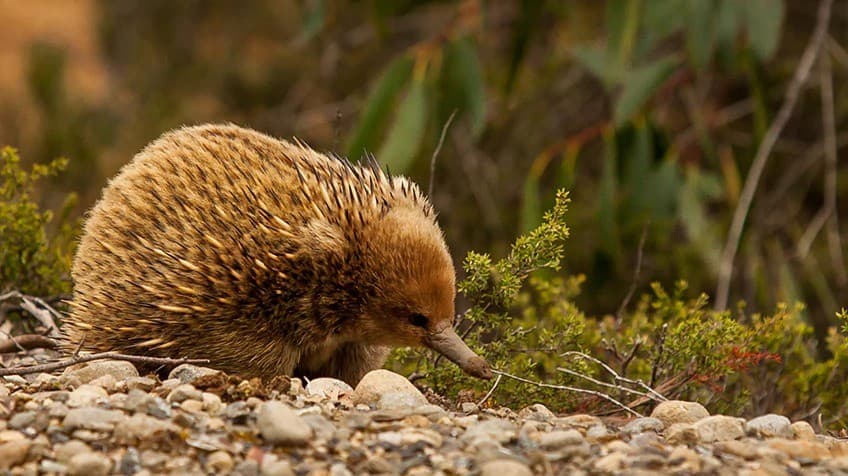