Spring has sprung up around the world 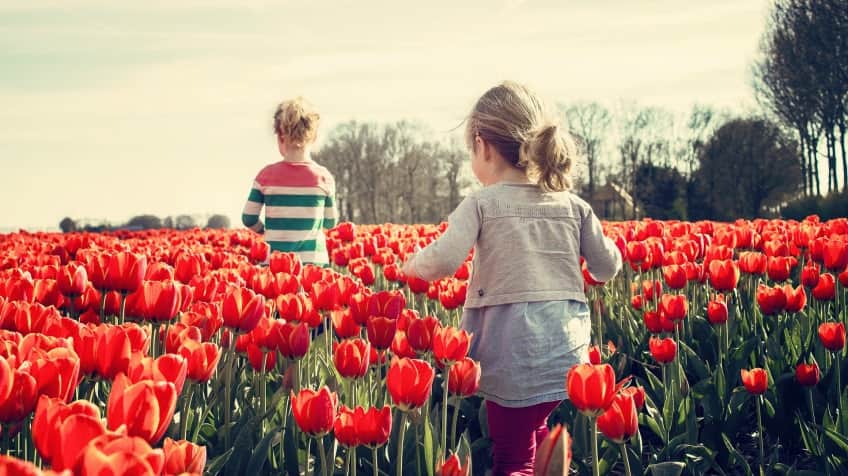 So long, winter. Spring is here! March 20th marks the first day of spring, or the spring equinox. “Equinox” means “equal night” in Latin. On the equinox, the length of the day and night are nearly the same. That means we’ll get about 12 hours of daylight and 12 hours of darkness. Before spring has sprung, let’s look at how some places around the world welcome the season. 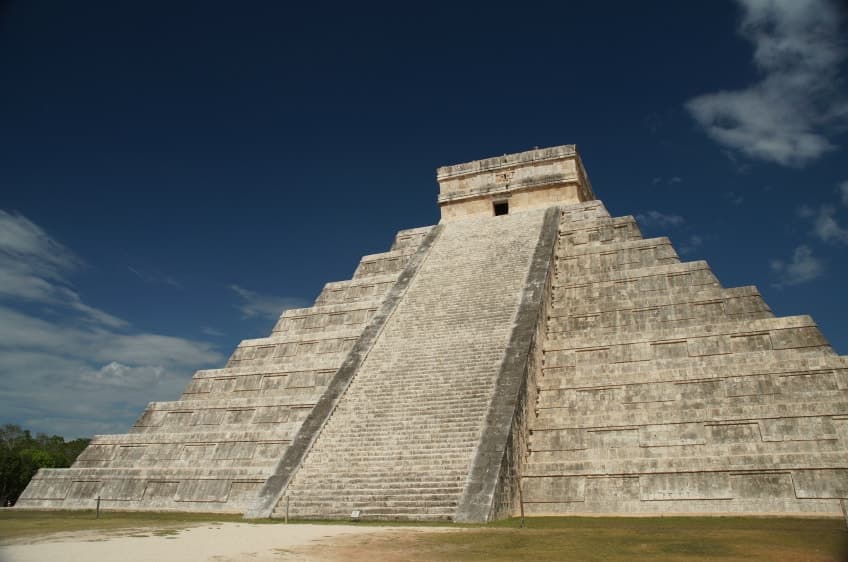 Many towns around Mexico hold spring festivals to celebrate the new season. And children’s parades are a popular sight, featuring kids dressed up as flowers and animals. But one of the biggest spring celebrations takes place at an ancient site known as Chichén Itzá. This was a large city built by people called the Maya. The city features a huge monument made in the shape of a pyramid. It’s known as El Castillo, or the Castle. On the spring equinox, thousands of people gather around this structure as the sun sets to celebrate the Return of the Sun Serpent. As the sunlight fades, shadows create the appearance of a snake slithering down the stairway of the pyramid. 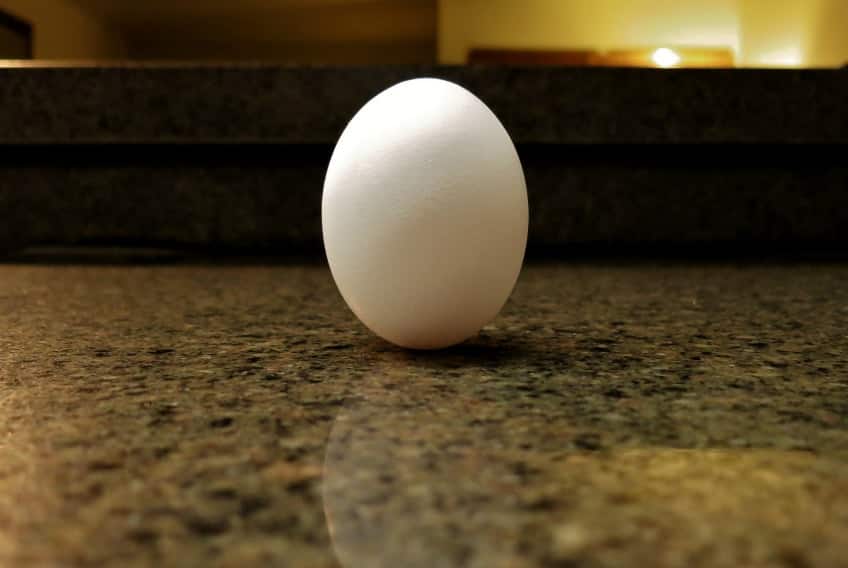 One of the spring traditions in the United States is to try and balance an egg on one end. This custom dates back to the 1940s when a magazine article explained that it was a Chinese custom to stand a raw egg on its end at the first moment of spring. This was believed to bring good luck for the rest of the year. While the Chinese celebrated the first day of spring in early February, Americans began their egg-balancing tradition on their first day of spring in March. And it has continued ever since. Some believe that egg balancing can only be done on the spring equinox because of gravity shifts between the sun and Earth. But this is just a myth. Egg balancing is possible any day of the year with the right egg, some skill, and a little patience! (Tip: To balance an egg yourself, look for an egg that’s not completely smooth and use a rough surface.) 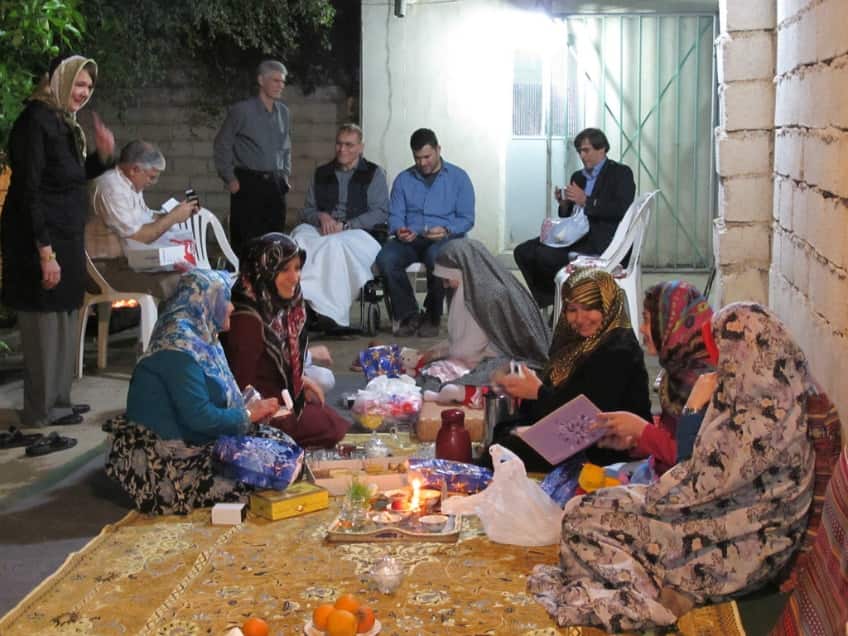 The first day of spring in Iran also marks the beginning of the Iranian New Year. A festival of spring, called Nowruz, is celebrated on this day. And it is a national holiday in Iran. It takes weeks for Iranians to prepare for this spring festival. For starters, they clean their homes from top to bottom, carefully washing rugs, windows, curtains, and furniture to greet the season. This annual spring cleaning is known as khouneh tekouni, or “shaking the house.” There is also a tradition of buying a set of new clothes. On the spring equinox, families dress in their new clothes and visit family and friends. Elders often give kids gifts of candy and coins. 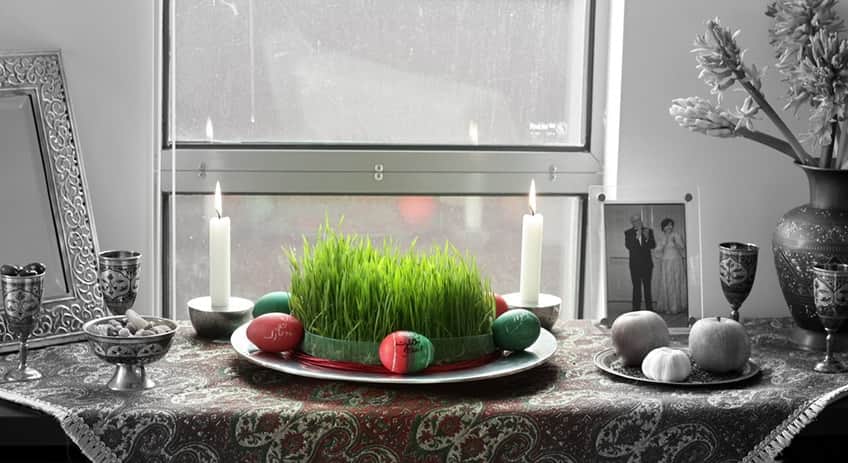 One of the most important traditions of Nowruz is setting a “Haft Sin” table, which family members gather around at the beginning of the spring equinox. This table includes seven symbolic items, including: dried fruit, vinegar, garlic, and apples. There may be other objects on the table as well, such as: a mirror, a goldfish in a bowl, and coins. All of these items are meant to welcome spring and symbolize the hope for a happy new year. 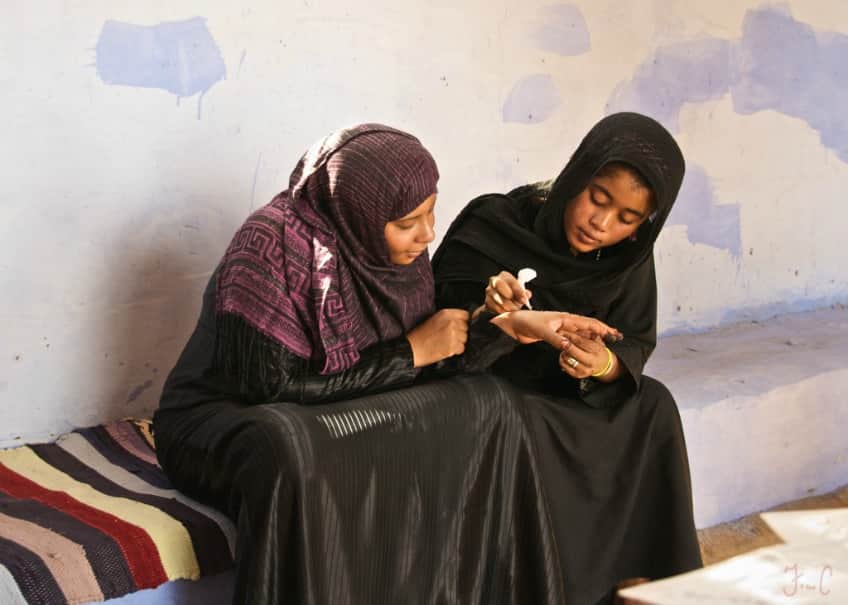 While North America doesn’t celebrate Mother’s Day until May, Egypt observes the day on the spring equinox. The tradition began in 1956 when an Egyptian man suggested that moms be honoured on the first day of spring. Since spring is the beginning of new life in nature, he thought it would be a great time to celebrate all moms. The tradition caught on and spread throughout much of the region. Today, other countries also celebrate Mother’s Day on the spring equinox, including Iraq, Libya, Sudan, and Syria. 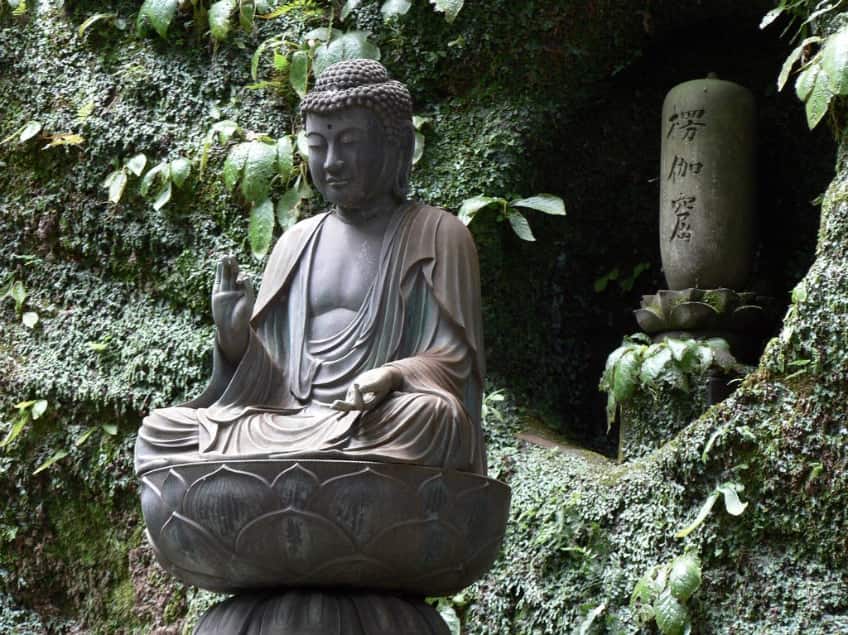 The spring equinox is a national holiday in Japan that’s called Shunbun no Hi. It’s a day to appreciate nature and all living creatures. An important Japanese tradition on the equinox includes visiting the graves of ancestors. Families spend much of the day cleaning gravesites and leaving fresh spring flowers at the cemetery. 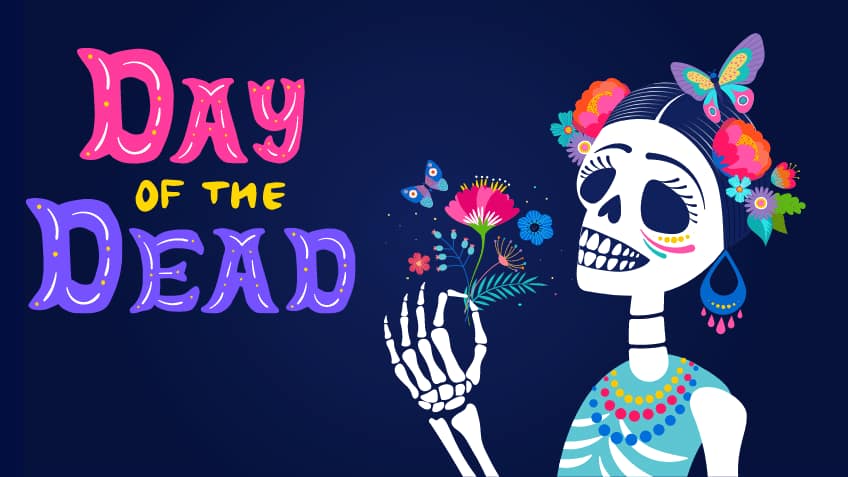 Holidays 101
Have you heard of the Day of the Dead? 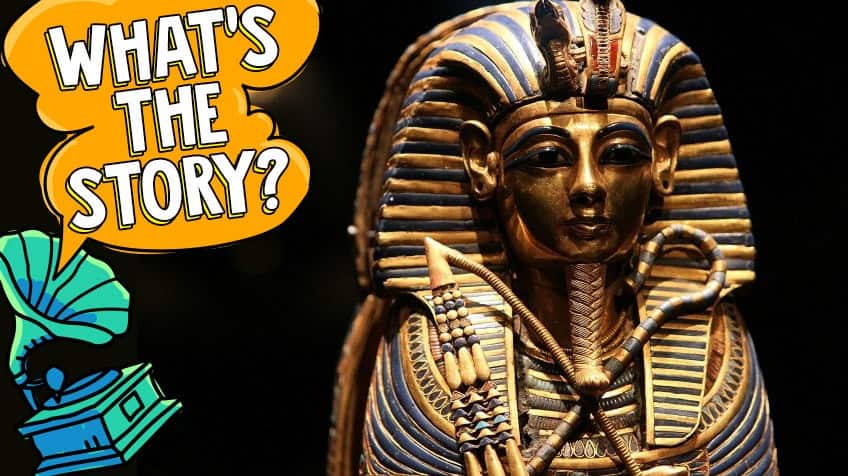 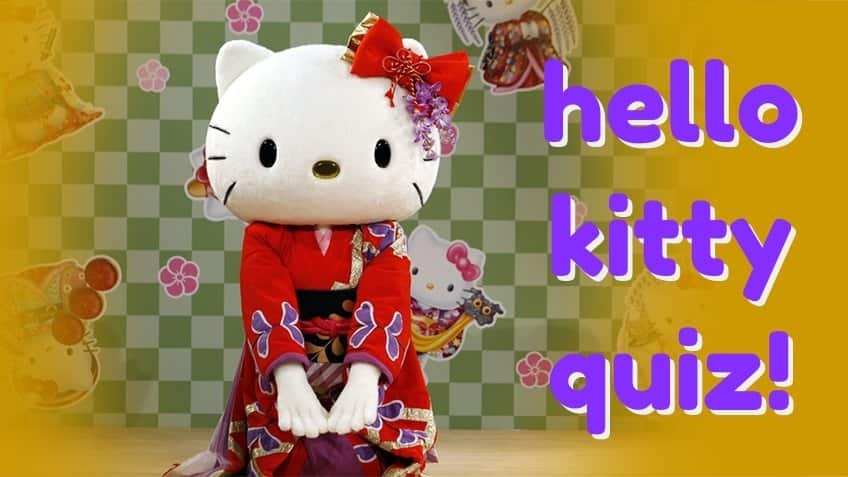 Quiz
How much do you know about Hello Kitty?