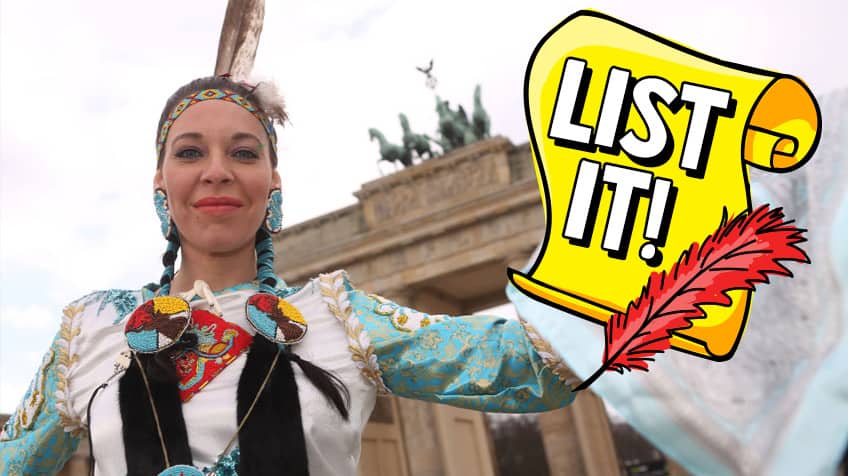 Canada's Indigenous peoples include First Nations, Inuit and Métis. Although these three groups have many things in common, they each have their own languages, spiritual beliefs, cultural practices, and heritage.

Here are six stories that describe popular traditions and celebrations from Indigenous cultures across Canada. 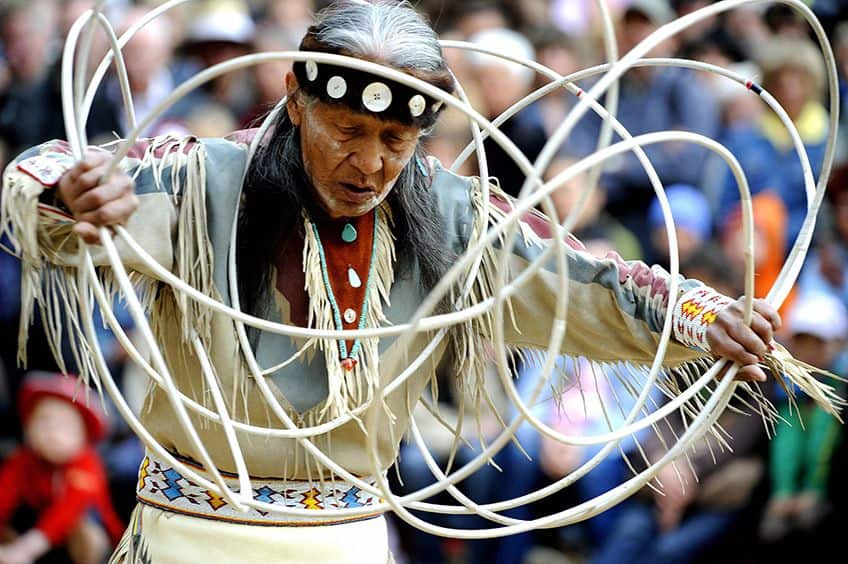 Do you know what regalia is?

Regalia is what an Indigenous dancer wears during traditional dances — like at a powwow. Regalia is colourful and is different depending on the type of dance.

Do you know what hoop dancing is?

Hoop dancing is a form of storytelling through dance. An Indigenous hoop dancer uses hoops to create shapes as they move to music.

Do you know what a powwow is?

A powwow is a celebration where Indigenous people dance, eat, sing and can buy or sell crafts. It's also a place for participants to show pride and respect for their culture.

Do you know what an inukshuk is?

The flag of Nunavut has one on it and if you visit northern Canada, you’ll probably run into quite a few of them. They’re called an inukshuk and you might be surprised at the many uses Inuit people have for them. 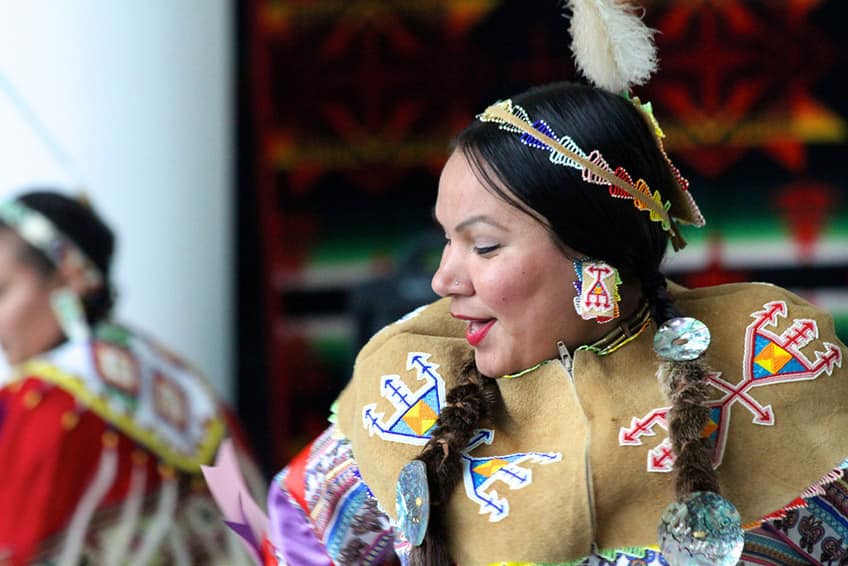 Do you know what beading is?

Beading has a very long artistic and cultural history among the Indigenous people in Canada. At least 8,000 years before Europeans came to Canada, First Nations people were using beads in elaborate designs and for trade.

Do you know what tufting is?

Tufting is a craft done by First Nations people to make three-dimensional (3D) art and jewellery and to decorate clothing. It was traditionally done by the Dene people in Northwest Territories and the Cree people of northern Alberta and has been done for centuries. 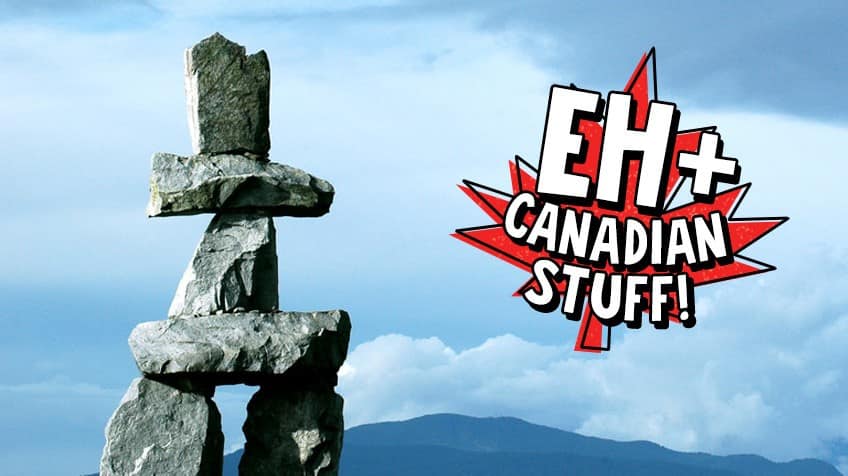 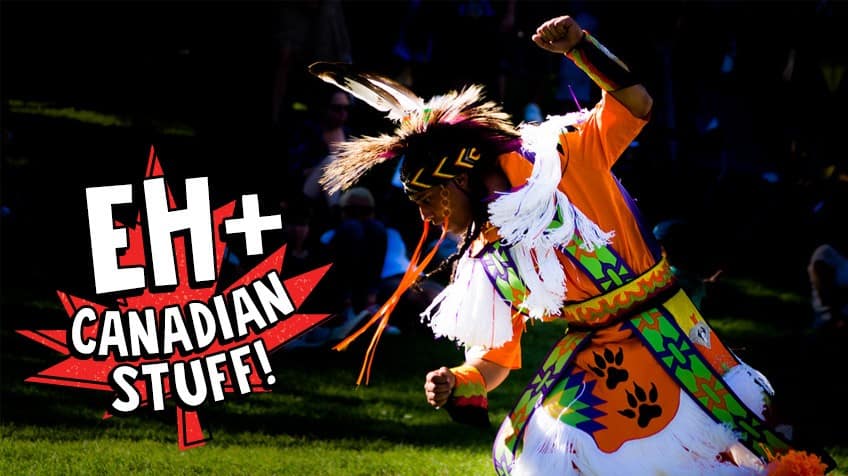