Have you ever spotted a sasquatch? 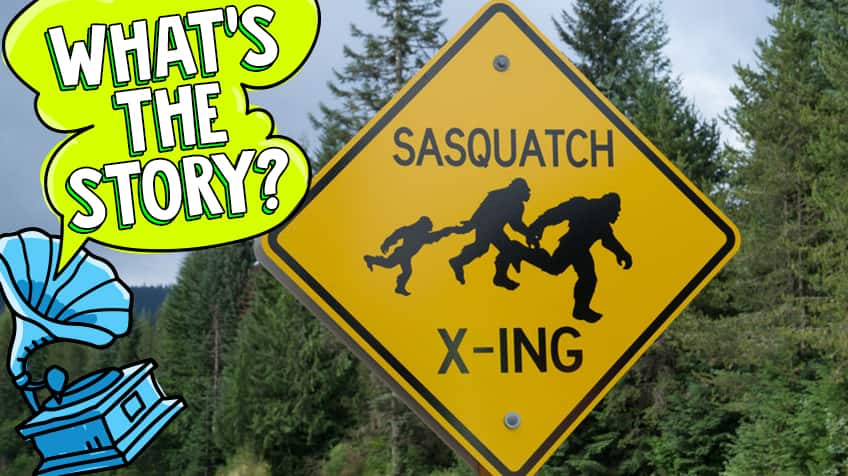 For hundreds of years there have been tales of hairy wild creatures living in the woods, looking more like tall gorillas than people. The name sasquatch is taken from the language of the Sts’ailes, a First Nations people in southern British Columbia.

The legend of the sasquatch sends people into the forest with cameras and tracking devices, all hoping to see if the stories are true. 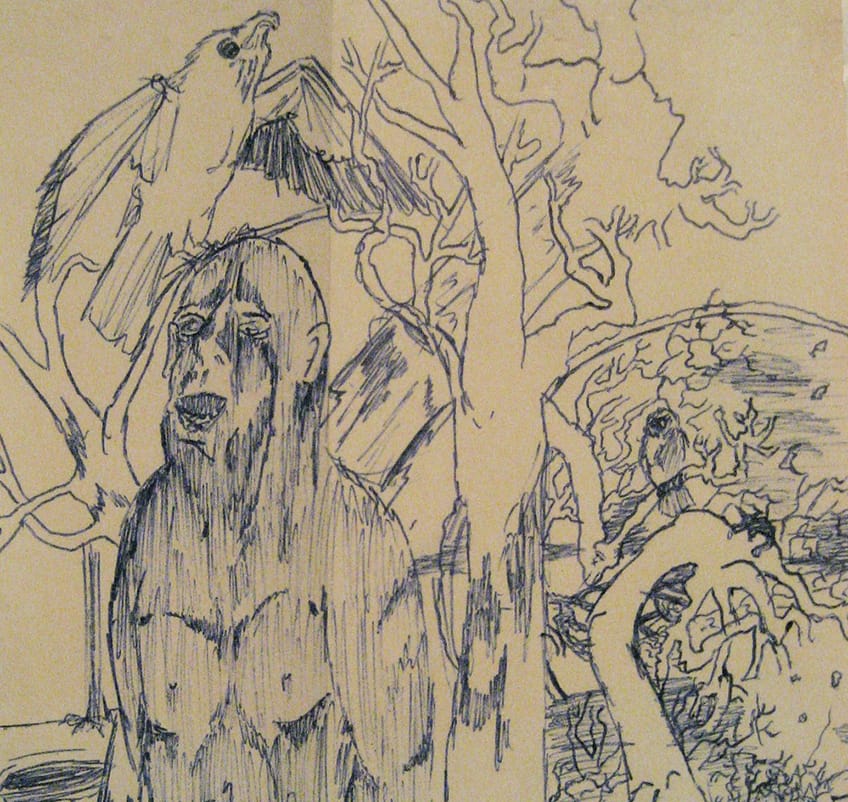 Several First Nations have the sasquatch, or a sasquatch-type creature in their traditional stories. For some, the sasquatch is not a monster, but a guardian of the forest. Seeing one is a rare and lucky event.

It has been suggested that maybe the sasquatch was a type of mountain gorilla or bear that lived a long time ago but has since died off. The animal may be extinct but the stories live on, and the modern day sightings may be hoaxes or just wishful thinking.

A sasquatch by many other names

The stories of sasquatch aren’t told just in Canada, there are stories of Bigfoot found in the United States. Bigfoot got its name after really big footprints were claimed to be found in California.

The Himalayan mountains in Asia are where the yetis are supposed to live — they’re tall and have white fur and walk in the snow. 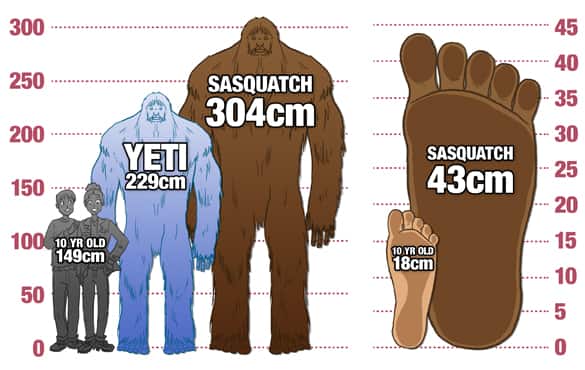 In Australia, there are Aboriginal legends about the yowie, a tall ape-like creature, with sightings continuing to this day.

Japan has reports of the hibagon, which looks like a small ape with dark fur on its body, white hands and feet and a very stinky smell.

Photo by Ryan McGuire via Pixabay

And China has stories of the yeren, a shy creature with reddish fur.

Whether these legends are true, or fake or just bears having a bad hair day, the secret is in the forest. 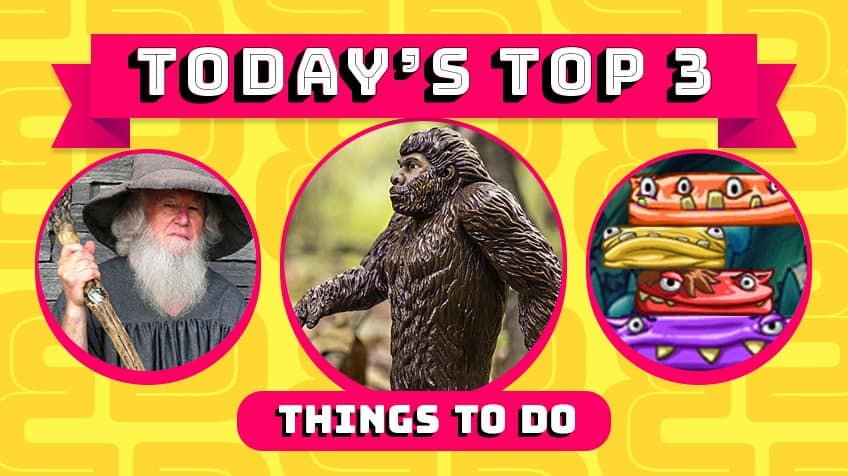 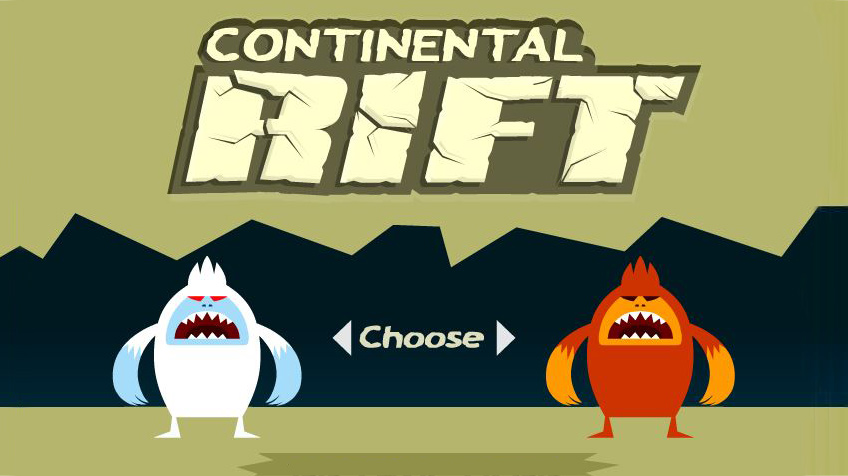 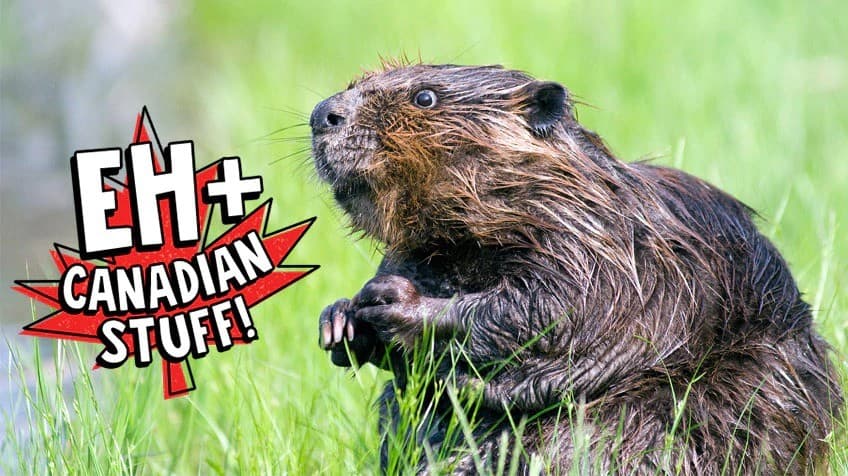