November 11th is Remembrance Day - a very important memorial day where we honour the brave men and women of the Canadian Armed Forces who have served, and continue to serve our country during time of both war and peace all over the world.

What you may not know is there have also been many animals who have served in the armies of the world. These animals have been recognized with the highest award any animal can receive — the PDSA Dickin Medal — which is recognized worldwide as the animals’ Victoria Cross and acknowledges "outstanding acts of bravery or devotion to duty." It’s been awarded to 32 pigeons, 32 dogs, 4 horses and 1 cat. Here are just a few of these brave animals: 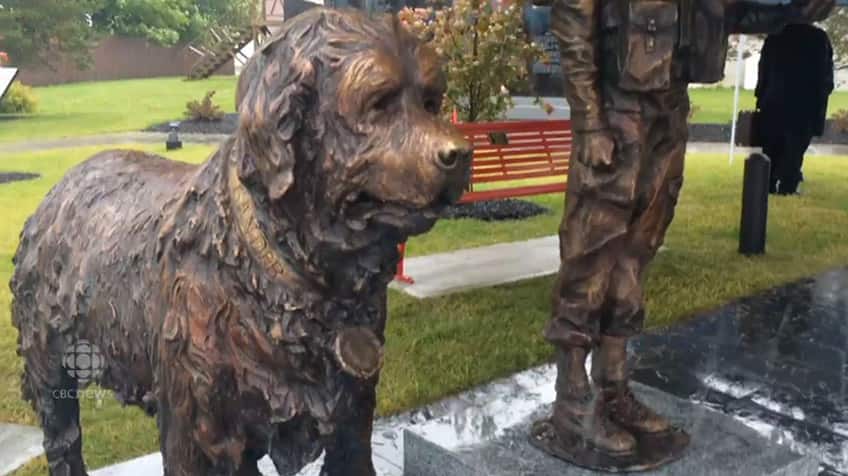 Gander was a Newfoundland dog raised on the airport base in… you guessed it, Gander, Newfoundland. When he grew up, he was given to the Royal Rifles of Canada Regiment stationed at the airport and quickly became their mascot. He was given the rank of Sergeant and accompanied the regiment when they were sent to on missions abroad. They treated him as a fellow soldier and his job was to bark and nip at the legs of the enemy and scare them away.

Sergeant Gander was awarded the Dickin Medal for saving the lives of seven wounded soldiers during WWII. A grenade had been tossed next to them and he ran to it, took it, and ran away with it. The soldiers never forgot the big Newfoundland dog who gave his life for them. 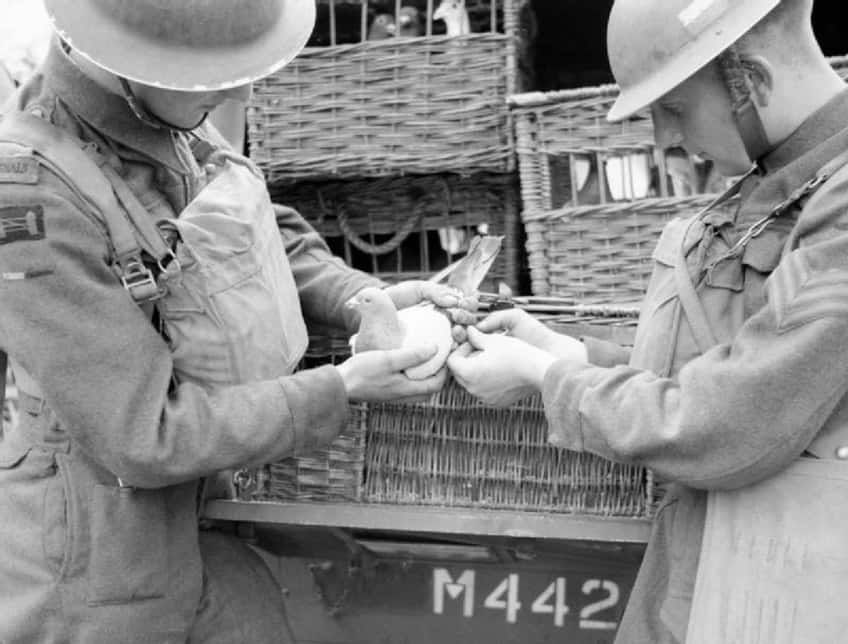 A message written on rice paper is put into a container and attached to a carrier pigeon by members of the 61st Division Signals on July 3, 1941. © IWM (H 11281)

Beach Comber served with the Canadian Army as a carrier pigeon, delivering messages during WWII between soldiers in the field, sailors on ships and pilots.

Soldiers wrote message on very small pieces of paper that were put into small containers on the legs of the pigeons. Many times, two pigeons would be sent with the same message so that if one didn’t make it, the important message would still get where it needed to go. It was dangerous work, in all sorts of weather but the messages could change the course of history.

Beach Comber received the Dickin Medal for being the first to bring news of the landing at Dieppe in August, 1942. 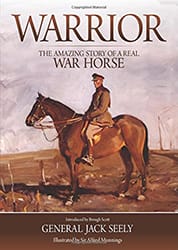 Warrior and General Jack Seely commanded three regiments of the Canadian Cavalry, leading the charge at some of the most famous battles of World War I.

Known as "the horse the Germans could not kill," Warrior arrived on the front lines in 1914 and survived the Battle of the Somme, being buried under debris at Passchendaele, and twice being trapped in a burning stable. His bravery was an inspiration to the soldiers who faced their fears every day.

Warrior received a special Honorary PDSA Dickin Medal on behalf of all animals that served in the Great War.

You can learn more about the contributions of brave animals in the war over at the Veterans Affair Canada website - Tales of Animals in War. 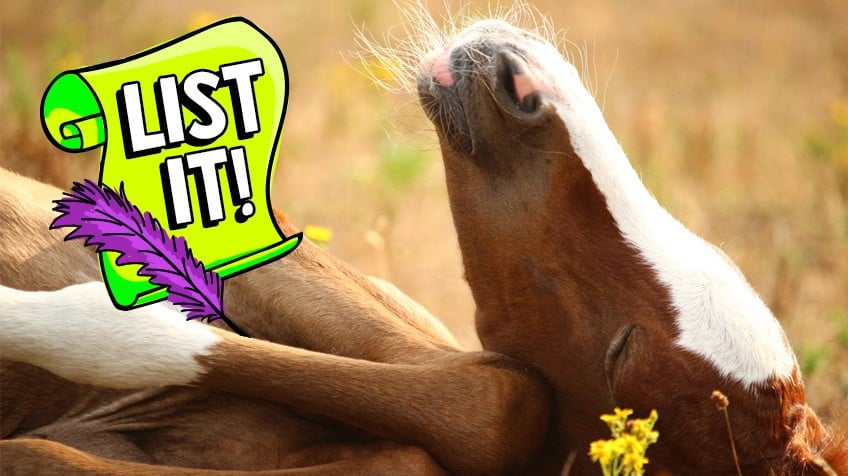 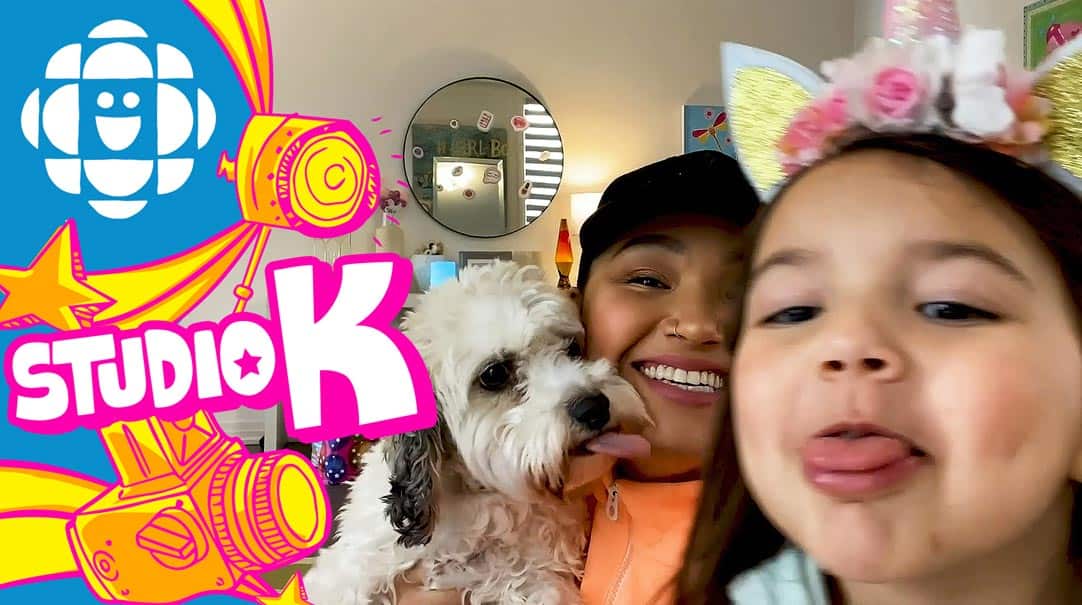 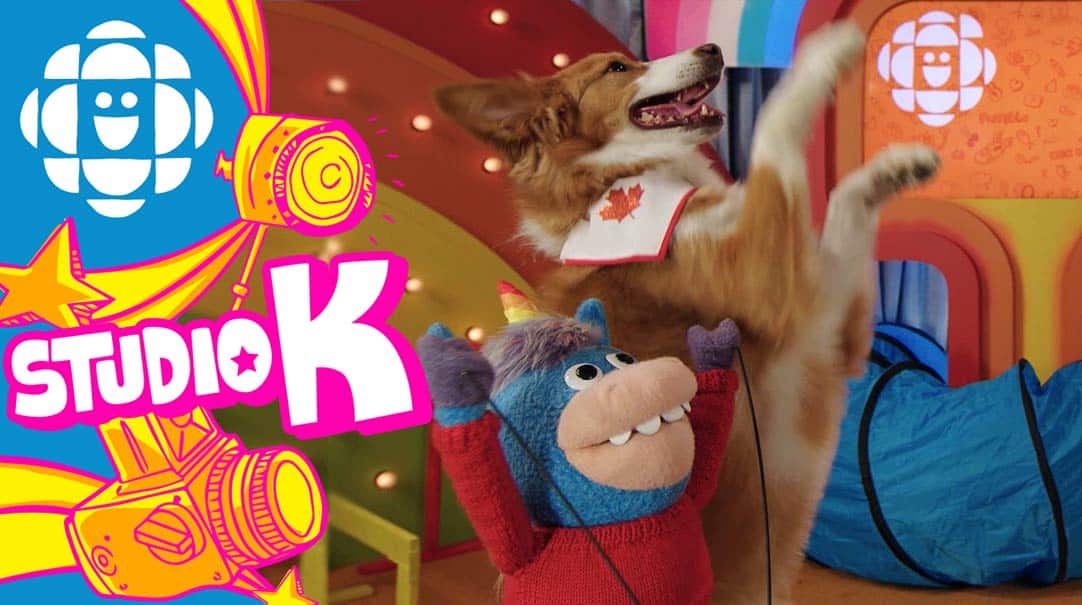 Shorts
Gary the Unicorn Wants to Be a SuperDog 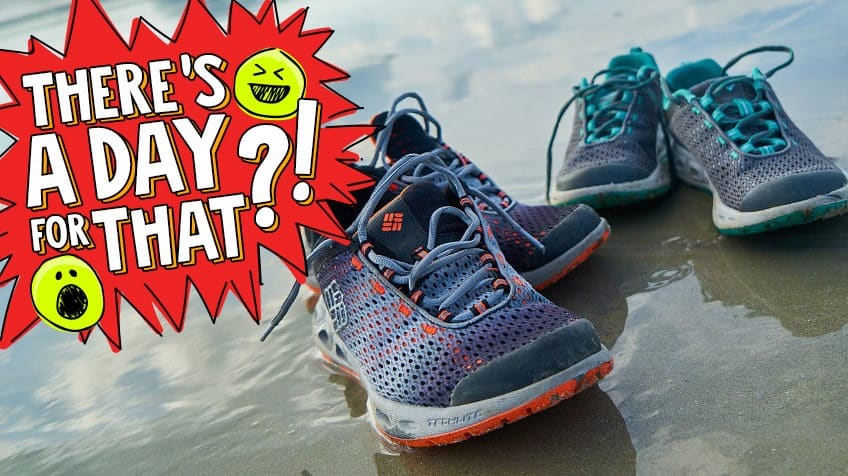