Not all whales have teeth, plus 4 wild whale facts! 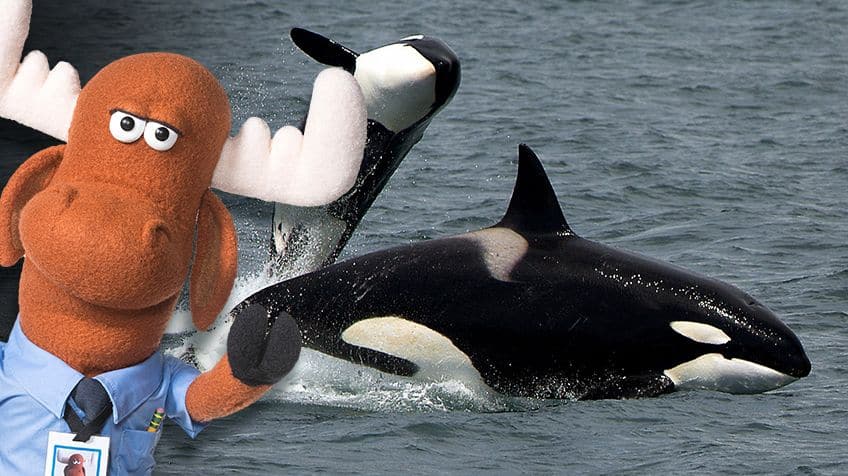 Get ready for one big splash! Mr. Orlando has the scoop on some of our biggest pals in the animal kingdom: the mighty whale. 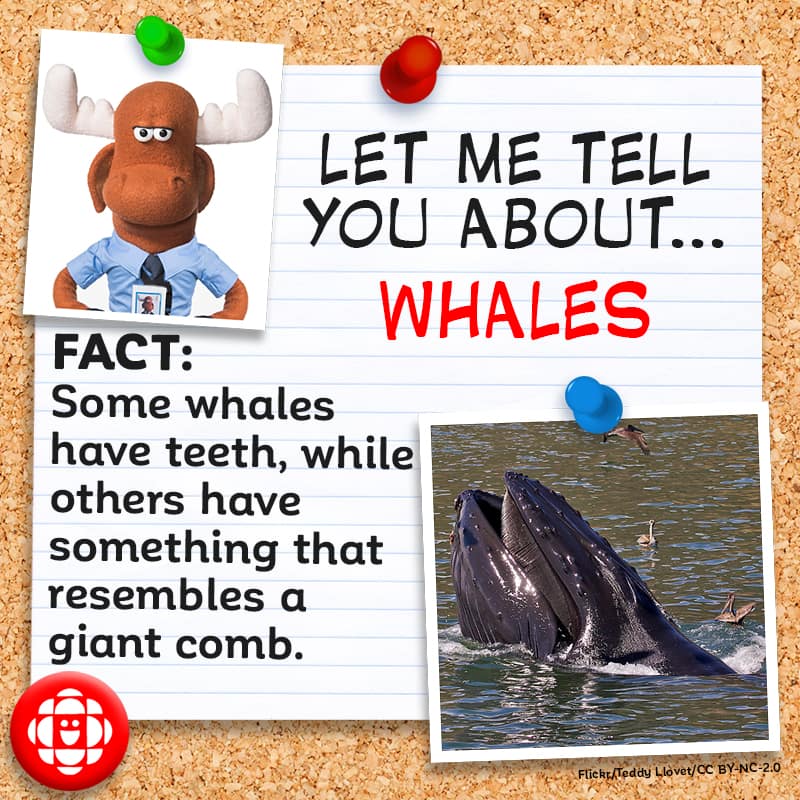 Whales can be divided into two groups: the toothed whale and baleen whale. Toothed whales have — you guessed it — teeth. This means they can munch on things like fish and squid. Baleen whales don’t have teeth, they have something called baleen plates. These plates hang from inside the top of a whale’s mouth, like giant combs. Baleen whales take big gulps of water when they want to eat. When they do this, the baleen plates act like a filter getting rid of unwanted water and keeping in good grub, such as small plankton and krill. 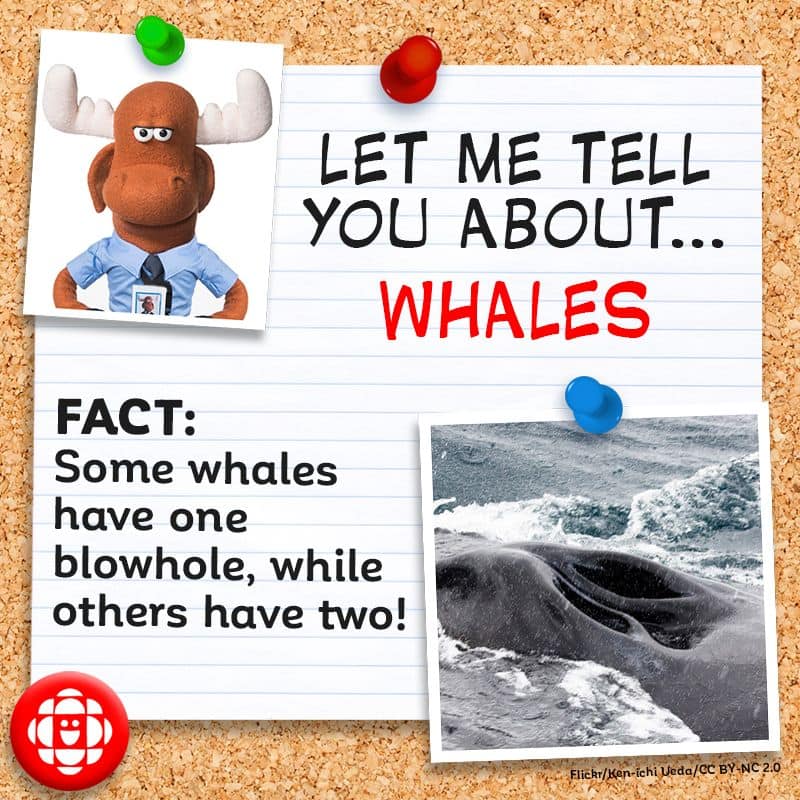 Teeth aren’t the only difference between toothed whales and baleen whales. Baleen whales have two blowholes, while toothed whales only have one. Blowholes are the holes you see on top of a whale’s head. Think of them like nostrils. When a humpback whale is underwater, it keeps its blowholes closed. Once it reaches the surface, the holes open, and the humpback takes a breath. Then it closes its blowholes and heads back under the surface. How often a whale surfaces to breathe can vary depending on the type of whale. 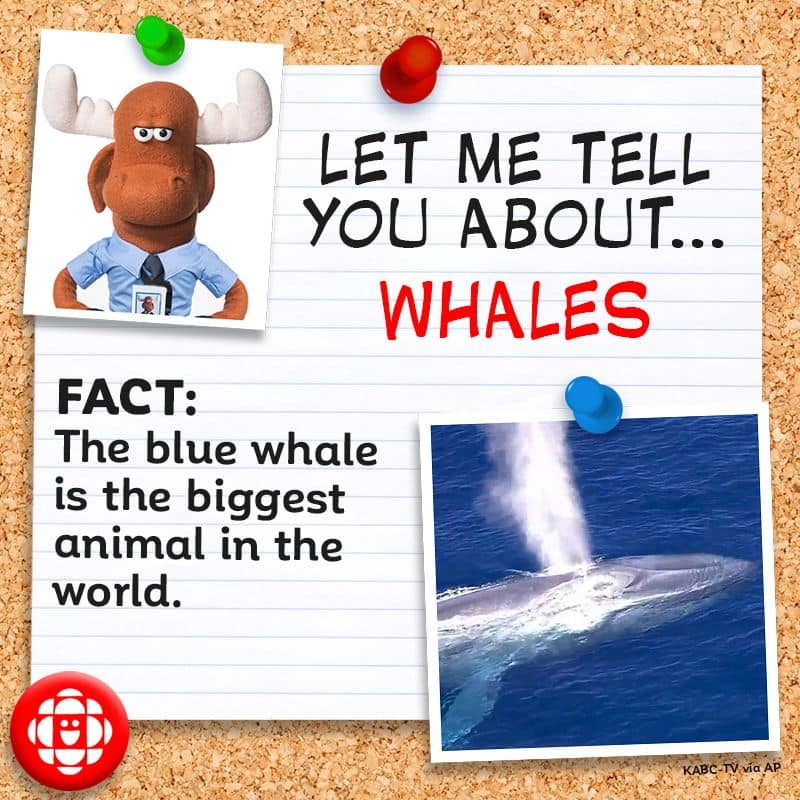 It’s true. Adult blue whales are about 30 metres long — that’s the length of three school buses! And that’s not all. The largest blue whale recorded weighed more than 136,000 kilograms, heavier than most dinosaurs. 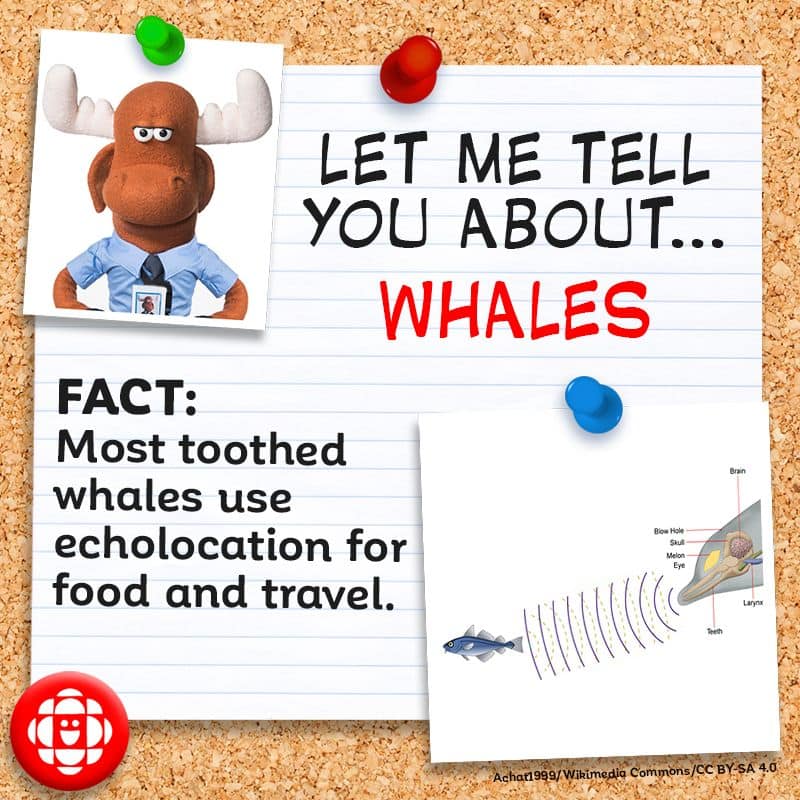 Echolocation is just what it sounds like, using an echo (or sound waves) to locate things. Toothed whales make sounds that travel through the water. These sound waves bounce off objects in their path and return to the whale. From this, the whale can tell the size, shape, distance and even speed of an object. Echolocation is super important because it helps whales navigate the ocean, especially in deep, dark spots when there’s not a lot of light. They also use echolocation to find food and to locate other whales, including their young. 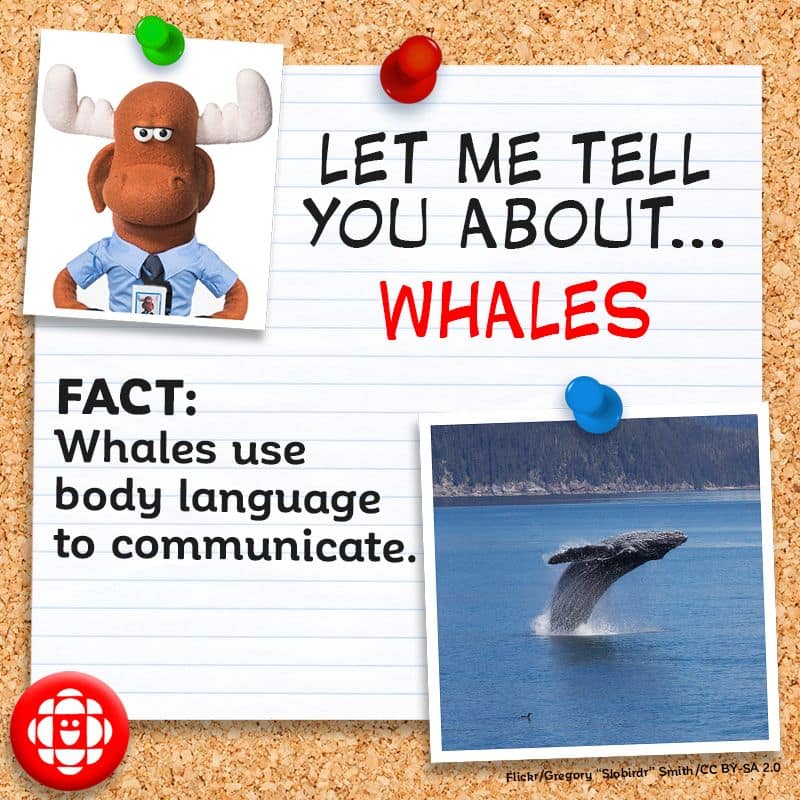 Yup! Scientists aren’t sure what whales are communicating, but they have a lot to say with their bodies. These behaviours have some fun names, too. 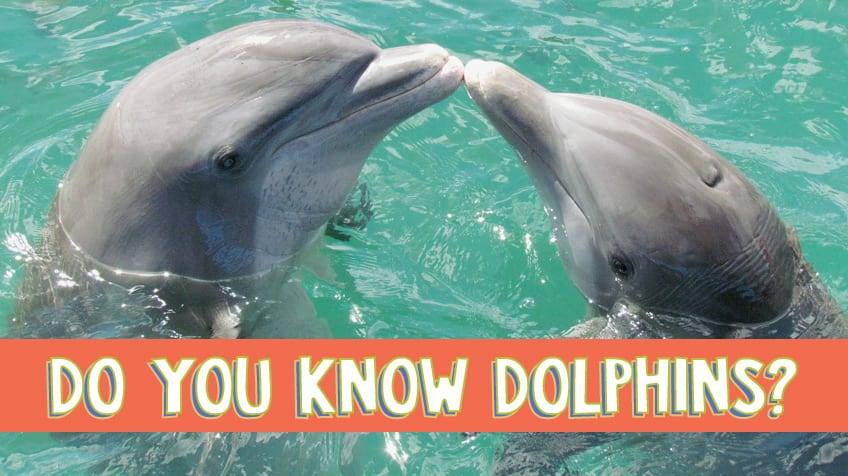 Animal quiz
How well do you know dolphins — the smartest animals of the sea? 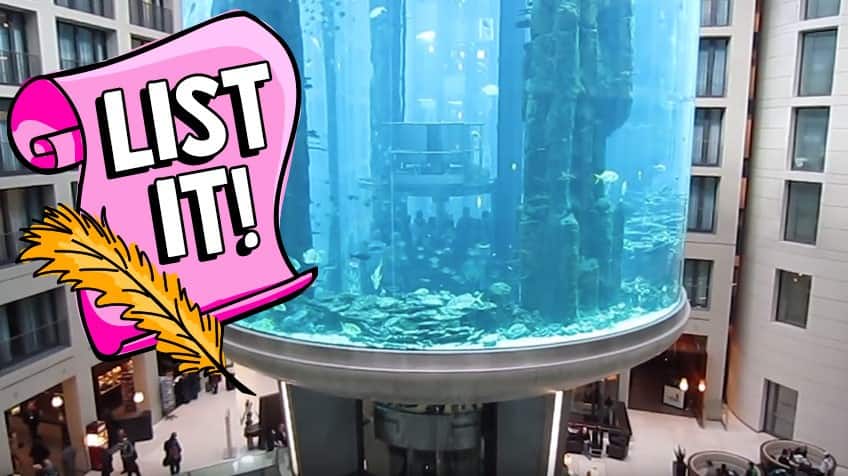 Around the world
LEGO treasures from the sea 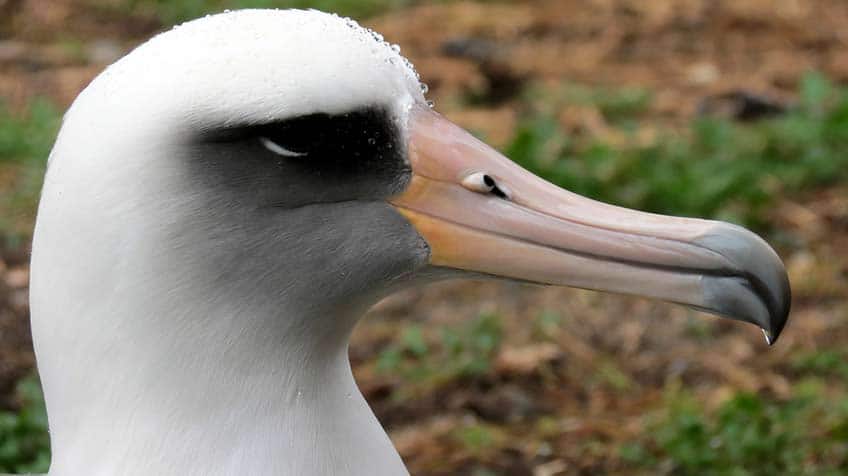