Did you know ravioli is a kind of dumpling? 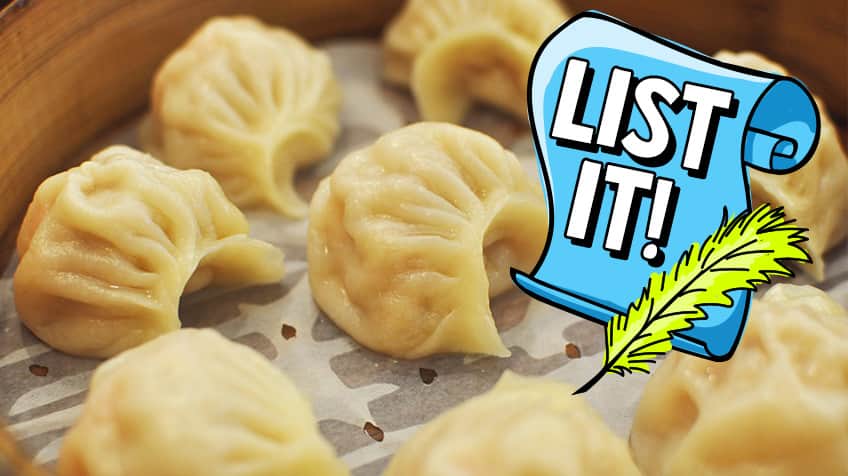 Who doesn’t love a soft, pillowy pocket with delicious fillings?
It’s safe to say that almost EVERYONE loves dumplings. So much so that many different cultures around the world have their own version of a dumpling. Let’s see how different these stuffed, doughy delights can be! 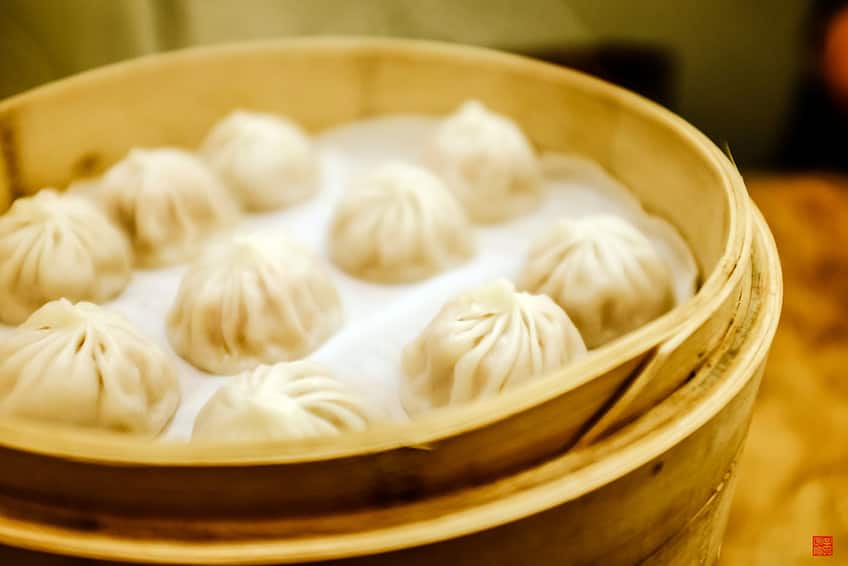 China has many types of dumplings that are also known as dim sum. One famous one that people line up for is called xiaolongbao (say "sha-oo-long-ba-oo"). What makes these pork and onion filled dumplings special is that they are also filled with gelatin (think Jell-O) that turns into soup when they are steamed! Dumplings + soup = delicious! 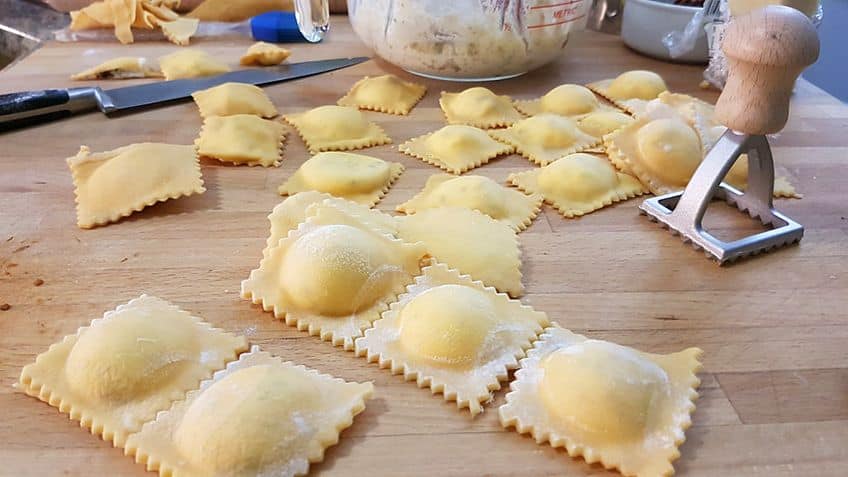 Pronounced ka-nish, these popular Jewish dumplings can be fried, baked or grilled. They are usually filled with mashed potato, ground meats, onions, pickled cabbage (called sauerkraut) and cheese. Knish can be eaten in one bite but sometimes they’re as big as a sandwich! It's dumpling time! 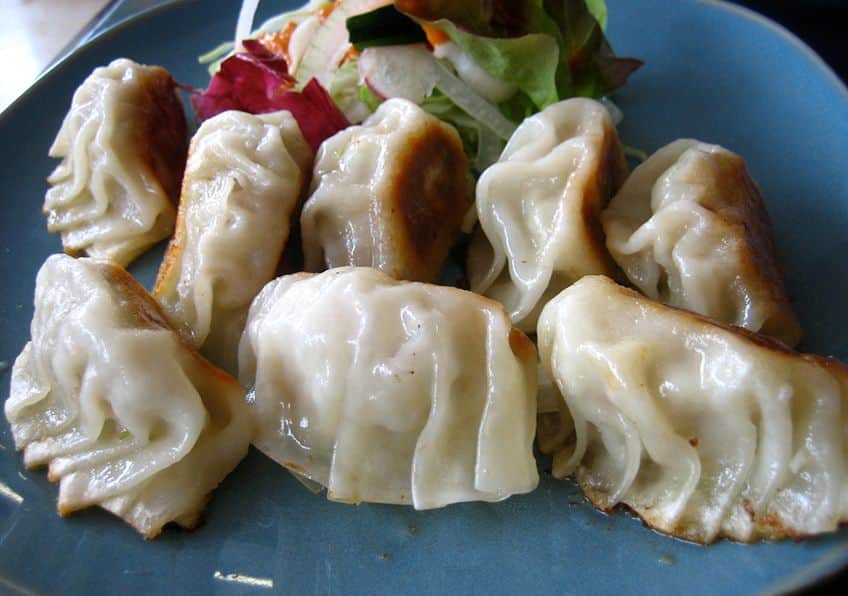 Japanese gyoza are made of a thin dough similar to pasta and filled with ground pork, onions, ginger and garlic. They are fried in a pan and then water is added and they are covered to let steam. Crispy on the bottom and soft on top, they’re perfect dipped in soy and vinegar! Crispy sweet bundles of flavour! 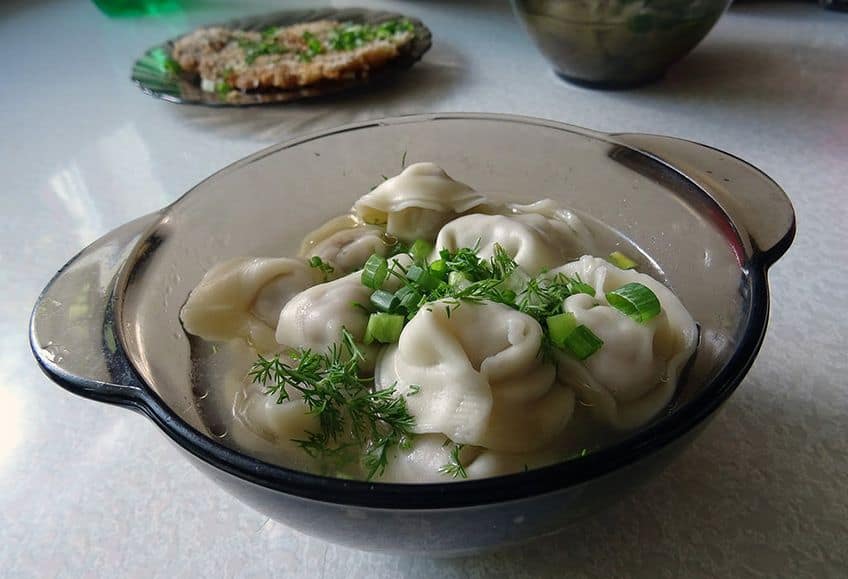 In Russia, they also use a thin pasta-like outer shell and fill the pelmeni with a mixture of different types of ground meat like beef, pork and lamb. Onions, garlic and pepper are also added into the filling mix. Pelmeni can either be boiled or fried and toppings range from sour cream, butter, mustard, tomato sauce or just simply vinegar. Hungry yet?! 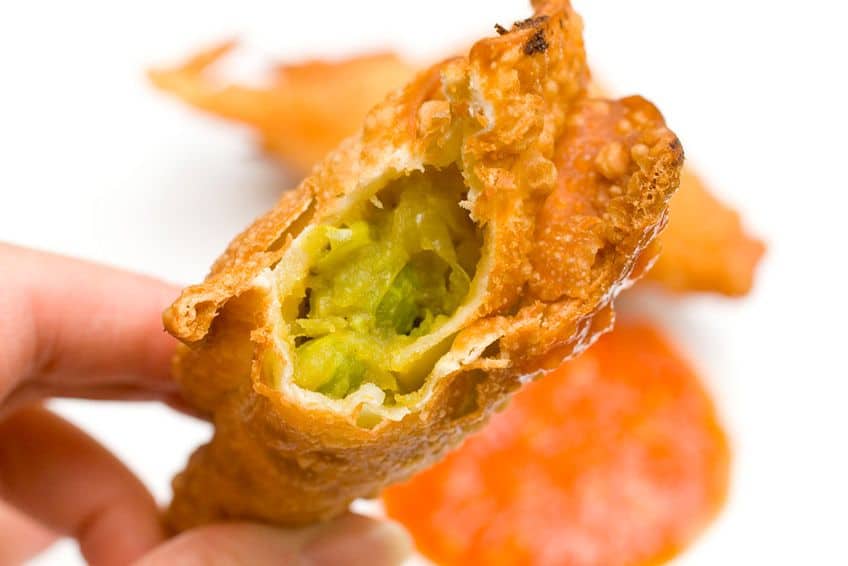 Samosas are a popular fried snack in Indian cooking. The triangular pastry pockets are usually only filled with vegetables like well-seasoned potatoes, peas and onions — no meat here! Typical dipping sauces are made with mint or a sweet and sour tamarind chutney. Dipping time! 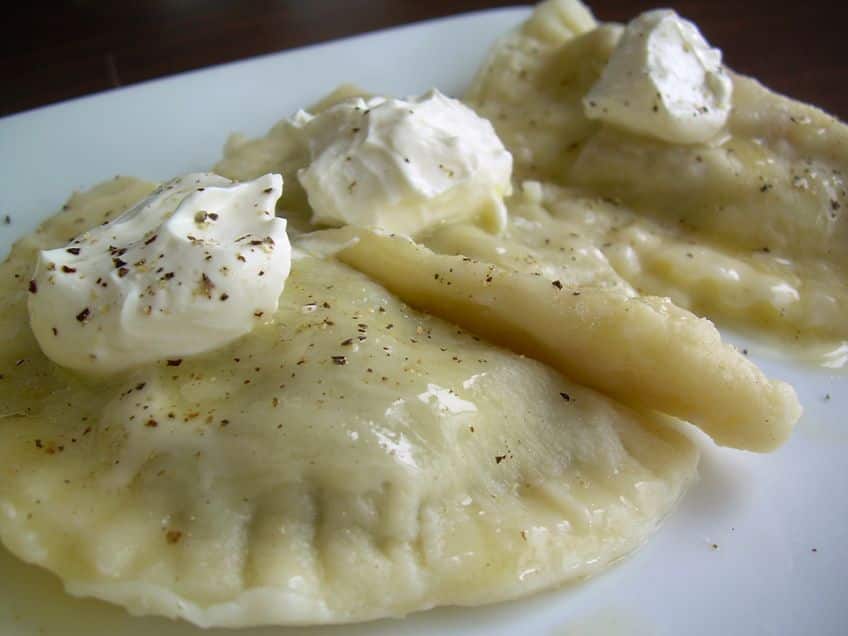 Poland’s version of dumplings are called pierogi (say "pea-roh-ghee"). The dough of pierogi is a lot thicker than other dumplings. Popular fillings are mashed potato, onion, sauerkraut (pickled cabbage) and cheese. They are often topped with sour cream, fried onions and bacon bits. Sweet pierogi are filled with a sweetened cheese and different kinds of fruit! Yum — dumplings for dinner AND dessert! Mandu from Korea can be boiled, steamed, pan or deep fried and are sometimes filled with kimchi. Kimchi is cabbage and other vegetables that have been pickled for a long time with chili paste, ginger, onions and garlic. Spicy! 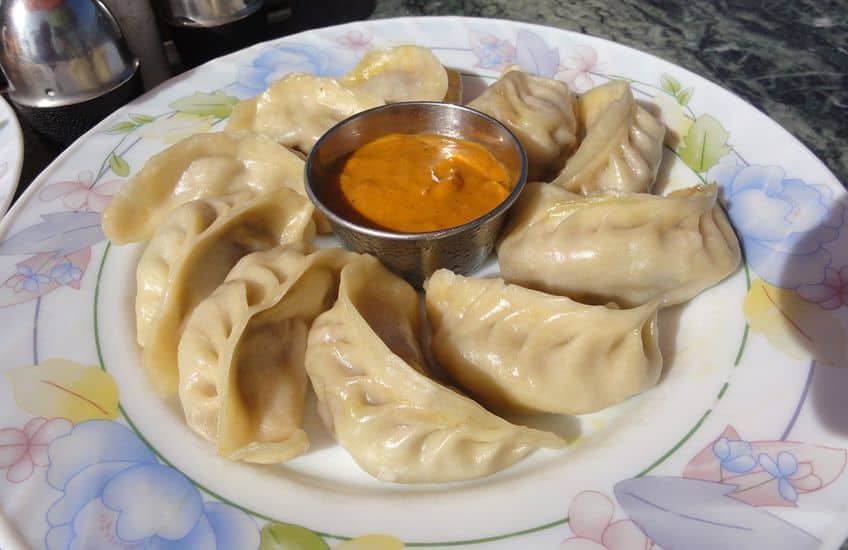 Momos are very similar to mandu and gyoza but the fillings are different in this area of South Asia. Inside of a momo, you might find goat, buffalo and yak meat! Other ingredients could include onions, thin tomato sauce, garlic, ginger and soy sauce to name a few. Time to dig in! 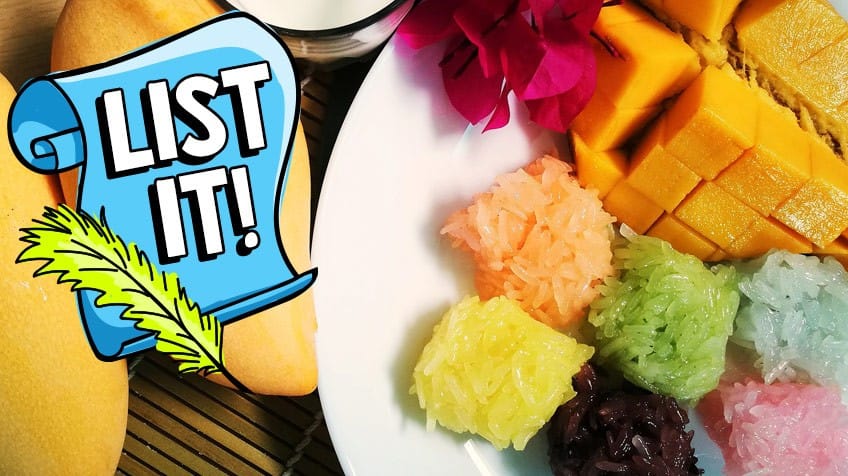 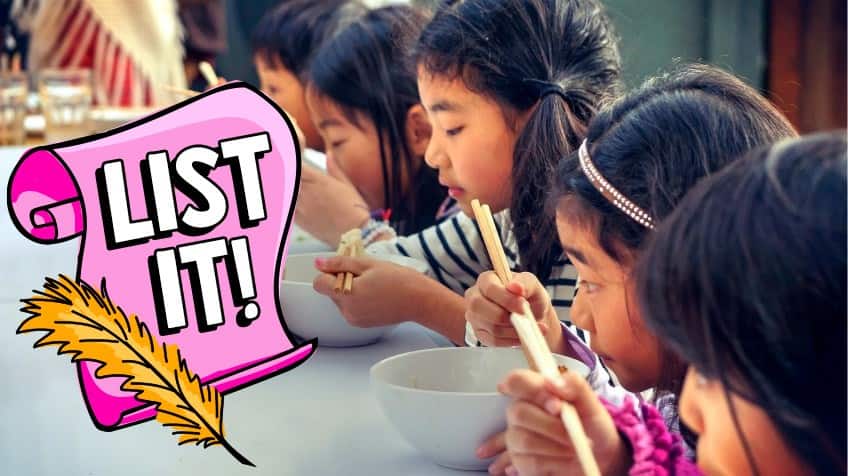 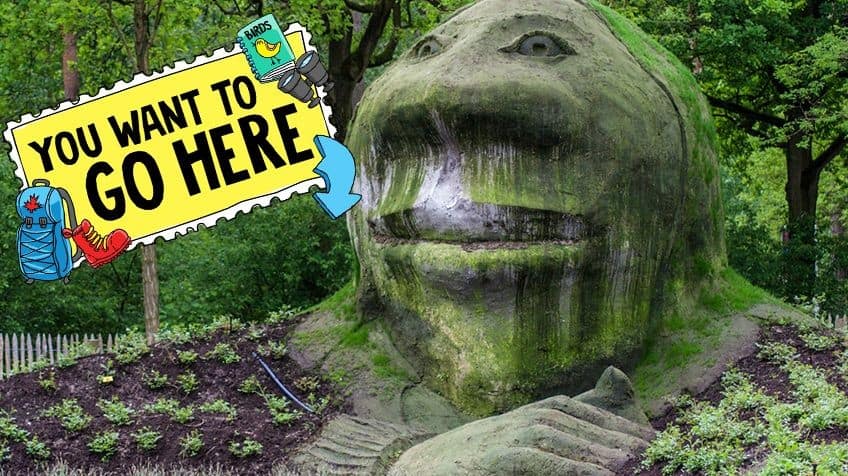 Spring Celebrations
5 spring celebrations from around the world 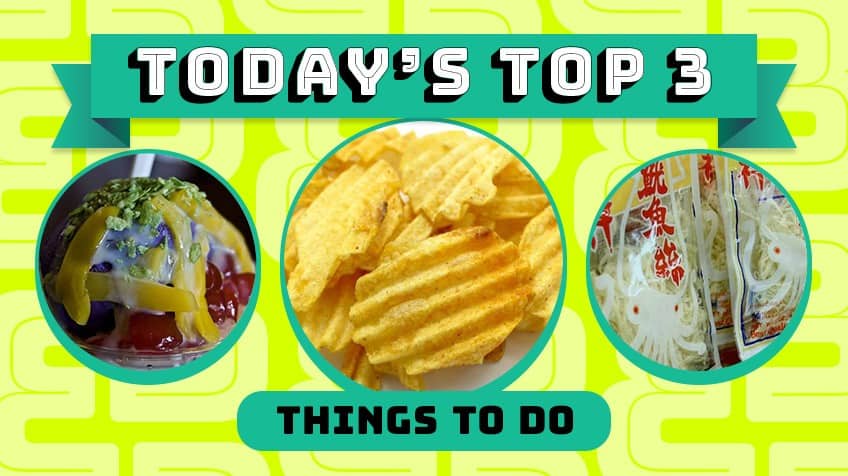 Today's Top 3
3 tasty things from around the world