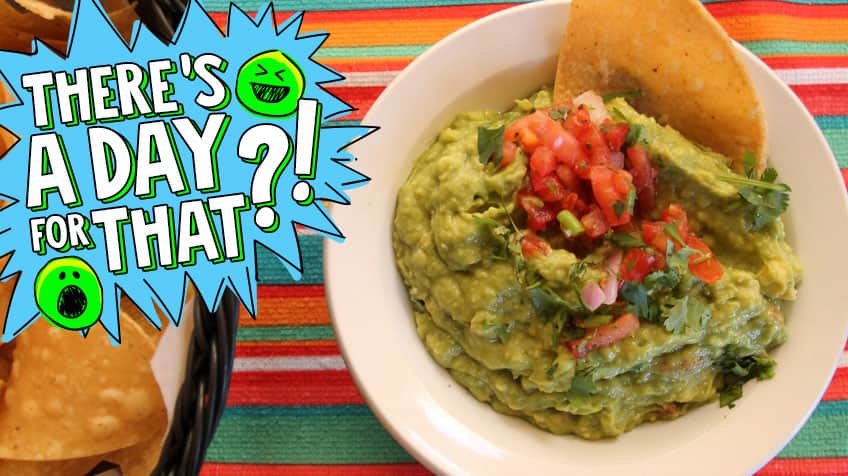 September 16th is National Guacamole Day! This yummy and nutritious snack is made from avocados.

Guacamole (say "gwa-ka-mo-lay") has been around for a long time — way before it became a favourite dish to be served with tortilla chips at parties. Let's learn more about this fun food so we can better celebrate guacamole in all its green squishiness! Avocados have a really large seed in the middle. (Pixabay)

Avocados are a fruit grown on trees. They have a tough green rind, or skin, on the outside that when ripe can be almost black, but inside they're soft and a light yellow-green colour. Each fruit has one large seed in the middle, and that's not for eating.

Avocados have a buttery, savoury taste, which is why people often think of them as a vegetable instead of a fruit. With lots of vitamins and protein, avocados are a healthy food. They also fill you up quickly, so a little goes a long way! 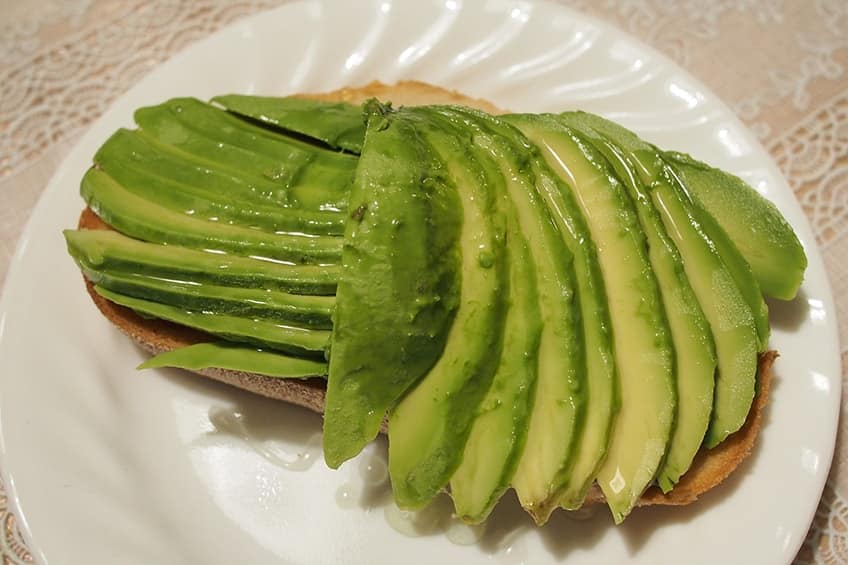 In Chile, they eat a snack called Pan col Palta, where they put creamy avocado on brea and sprinkle it with salt and pepper. (Photo credit: Yutaka Seki via Visual hunt / CC BY)

Avocados been around in one form or another for a long time — they were thought to be a popular food with prehistoric and extinct animals like the giant sloth. People weren't about to let giant sloths have all the fun, though, and have been growing avocados for food for over 4,000 years.

They were used throughout Mexico, as well as Central and South America.

Avocados are all related 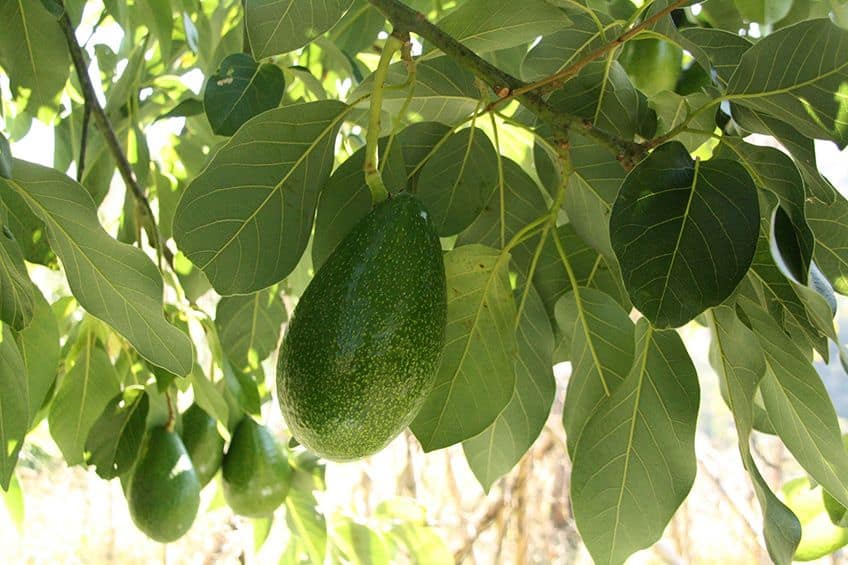 Avocados grow on trees and kind of look like pears. (Pixabay)

Avocados ripen in less than a week once they've been picked and, like apples, they start to go brown once the fruit inside touches the air. For a long time, guacamole was only available in places that were close to where avocados were grown — places like Mexico, California and other warm climates. 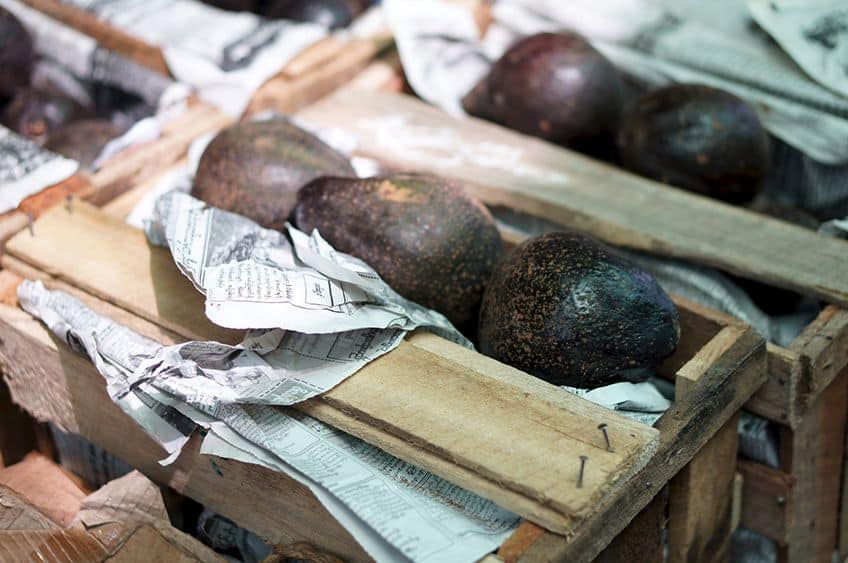 Over the years, better shipping and hardier fruit have allowed avocados to show up in stores all over the world.

Almost all the avocados you'll see in North American supermarkets are a variety called Hass avocados. They're all relatives of a single tree planted in 1926 by a man named Rudolph Hass in California. 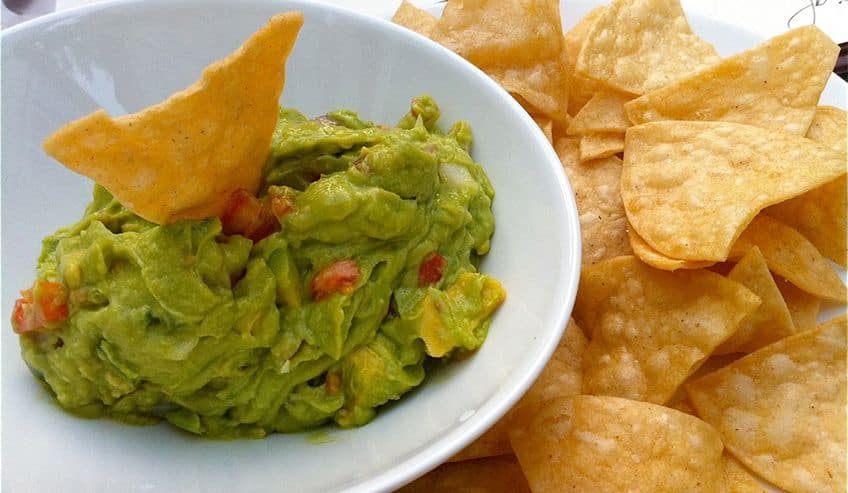 The name guacamole comes from the Aztec language and pretty much means "avocado sauce." It's a good description because guacamole is made almost entirely of mashed up avocados. Lime juice is usually added, both for flavour and to keep the avocado from getting brown too quickly. 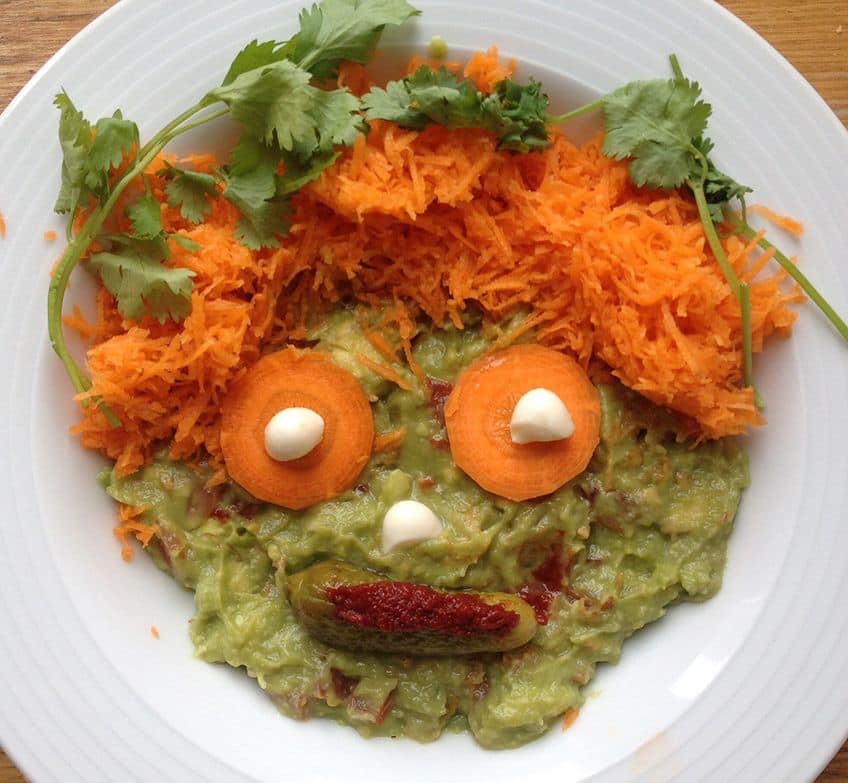 You can get really creative with guacamole — like making a face with it out of shredded carrots, parsley, a pickle and some carrot slices. (Pixabay)

People can then get creative with their guacamole recipes, putting in everything from the basics like salt and spicy peppers, to some odder additions like peas or pineapple. It can be as simple or as complicated as you like! 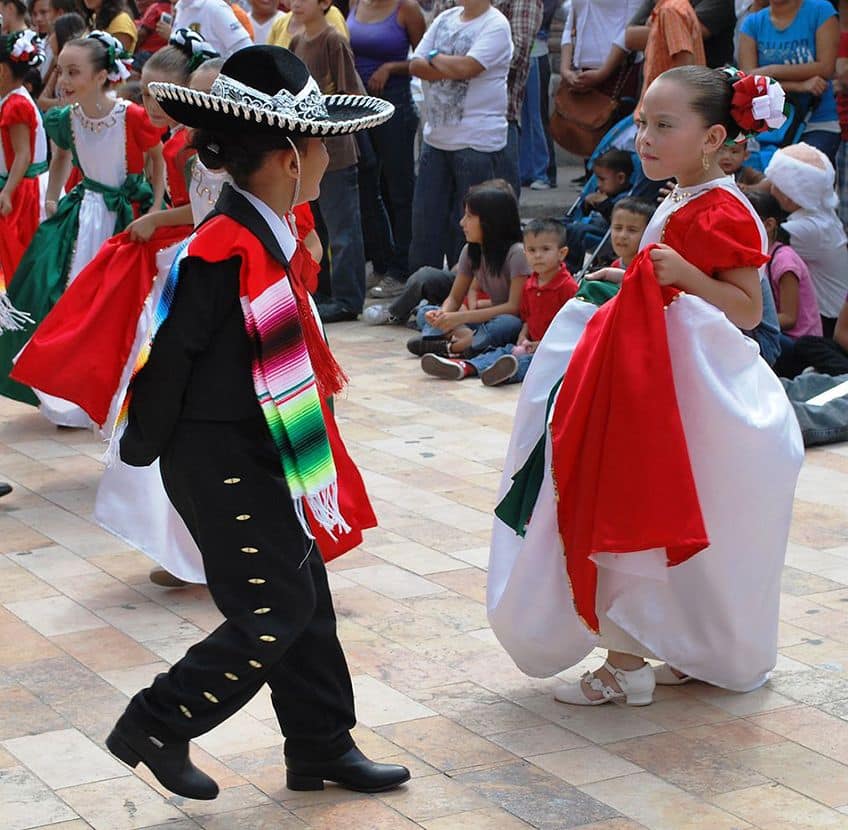 Guacamole is probably most popular as a dip for chips, but it can also be put in salad, and on tacos and burritos.

It's one of Mexico's most well-known dishes, so it's not a coincidence that National Guacamole Day is on September 16th, the same day as Mexican Independence Day. It's the perfect day to celebrate with lots of food! 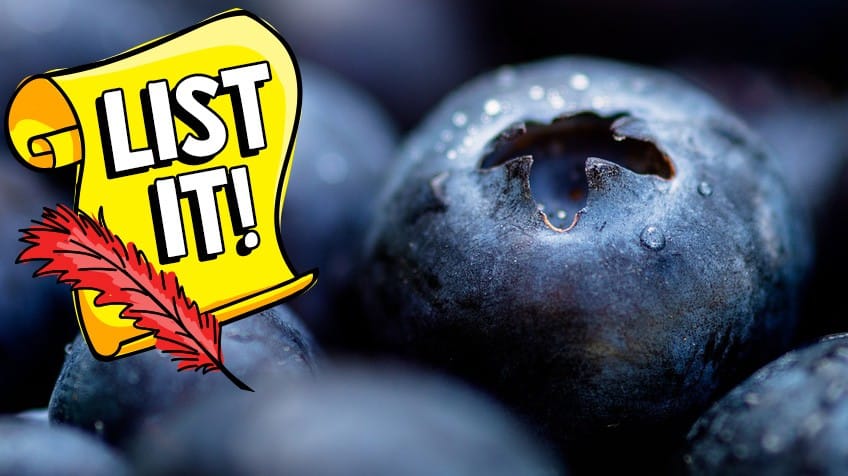 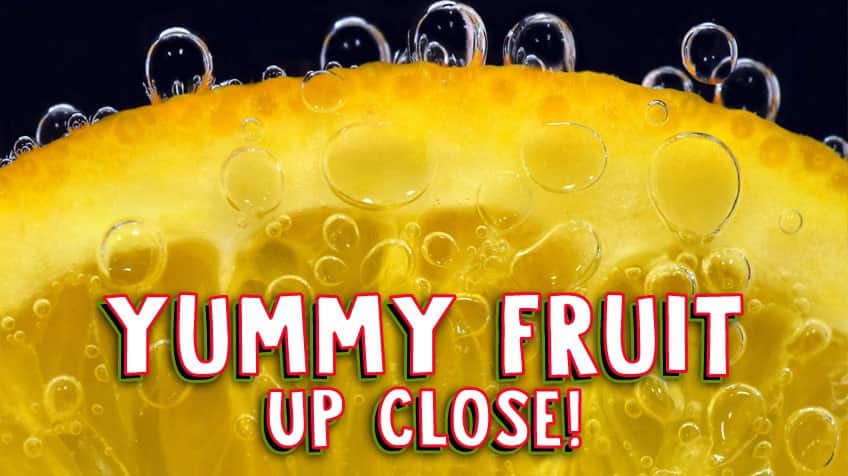 Fruit Quiz
Can you tell what the fruit are up close?