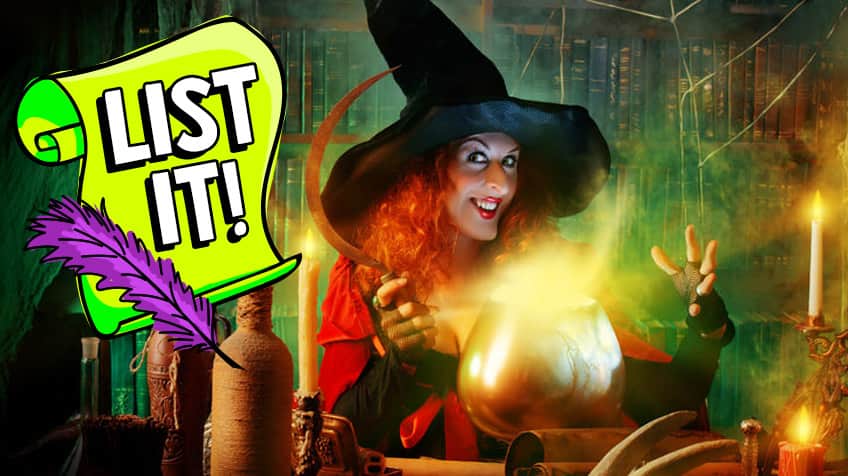 With their magical powers and steaming potions, witches always seem to have evil brewing. Get an up-close look at the facts about these spell-casting Halloween favourites. 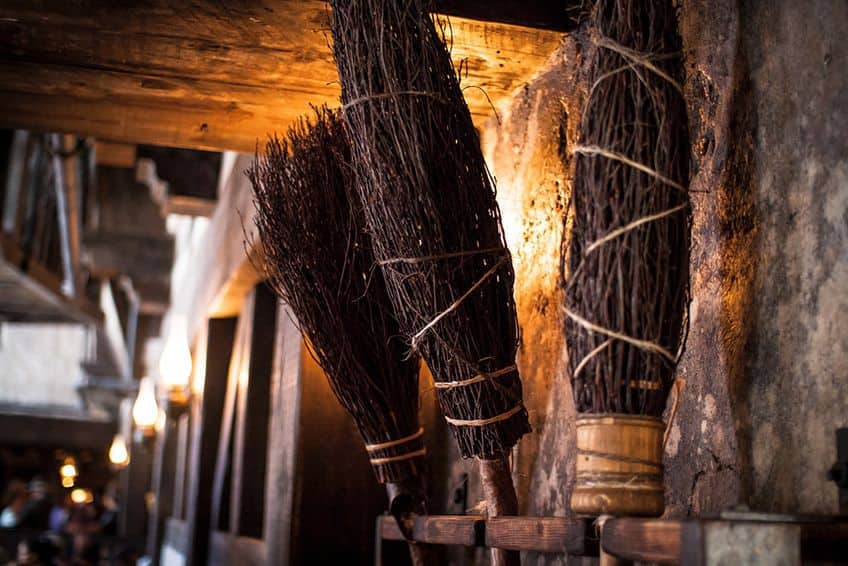 While witches did carry brooms, they weren't using them to fly through the sky. They used brooms to sweep up a room before performing a healing ceremony. 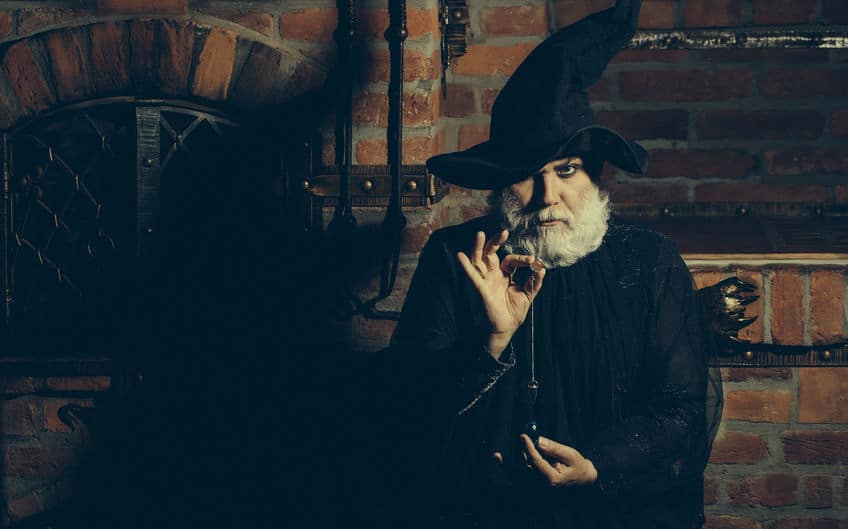 Men who have the powers of witchcraft are often known as wizards or warlocks. 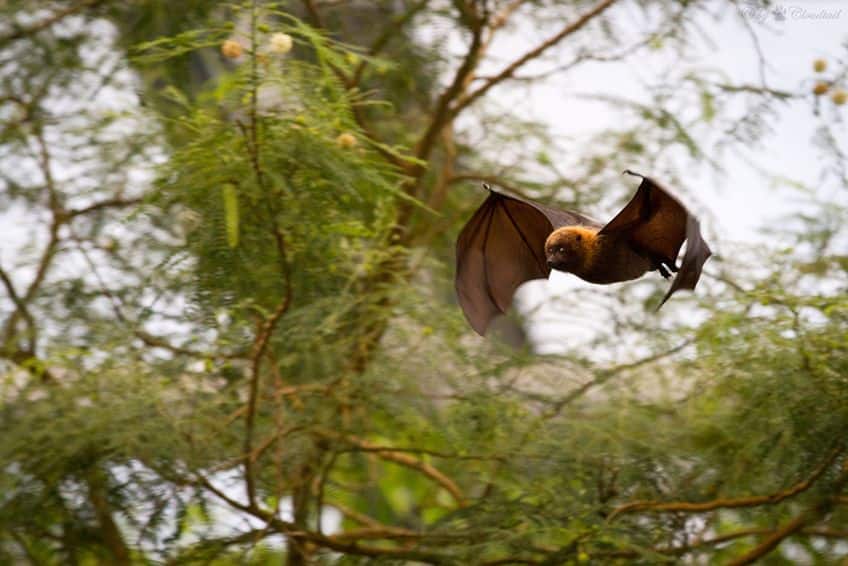 In some folklore around the world, it was believed that witches could turn into different animals in order to fly around at night instead of using a broom. Bats were thought to be a good animal for a witch to turn into since they have excellent night vision and are hard to spot in the dark. 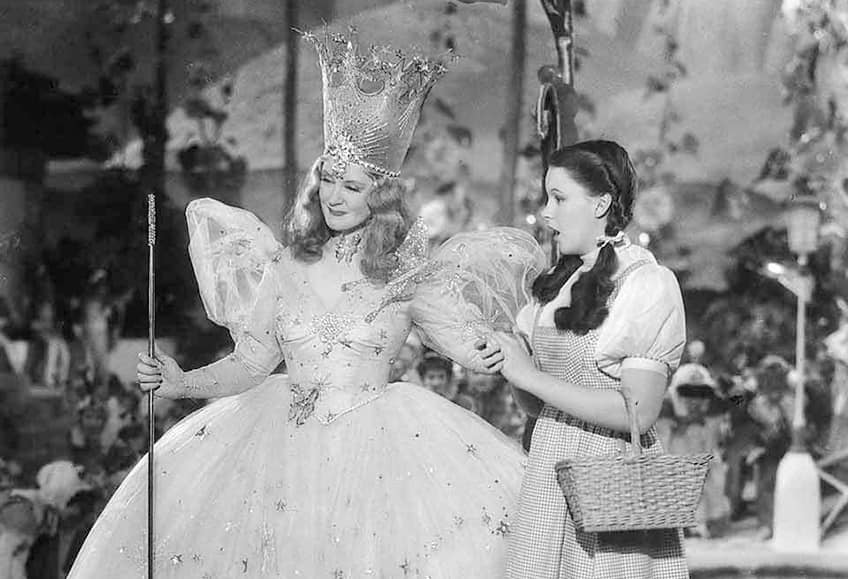 Glinda the Good Witch and Dorothy in the Wizard of Oz.

You've probably run into some good witches. There's Hermione Granger — the top witch in her class at Hogwarts who never met a spell she couldn't cast. If you have ever spent any time in Oz, you might have run into Glinda the Good Witch of the North, who used white magic to help Dorothy get back home. And of course, there's Nanny McPhee (they never say she's actually a witch, but we know), who used good magic to help people.

Some not so good witches 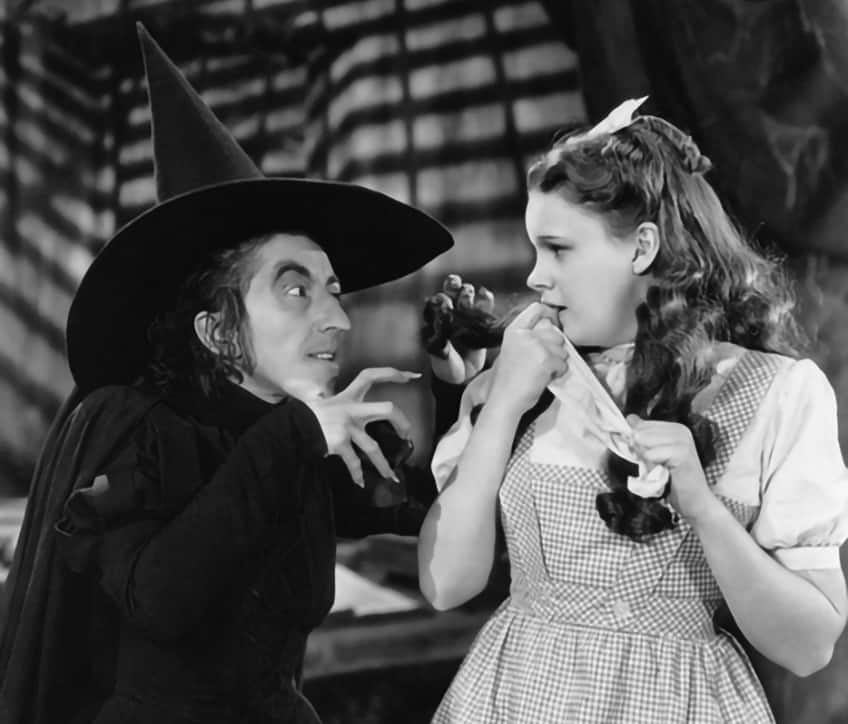 The Wicked Witch of the West and Dorothy in the Wizard of Oz.

These bad witches aren't all bad. They just have some bad ideas... The Wicked Witch of the West chased Dorothy all over Oz just to get her hands on a pair of pretty shiny ruby slippers. Maleficent wanted to get revenge on a king and queen she felt had wronged her so she put a curse on Princess Aurora and turned her into the sleeping beauty. And then there's Ursula the Sea Witch who was part-human and part-octopus who only wanted to rule the seas all by herself without the interference of the little mermaid. 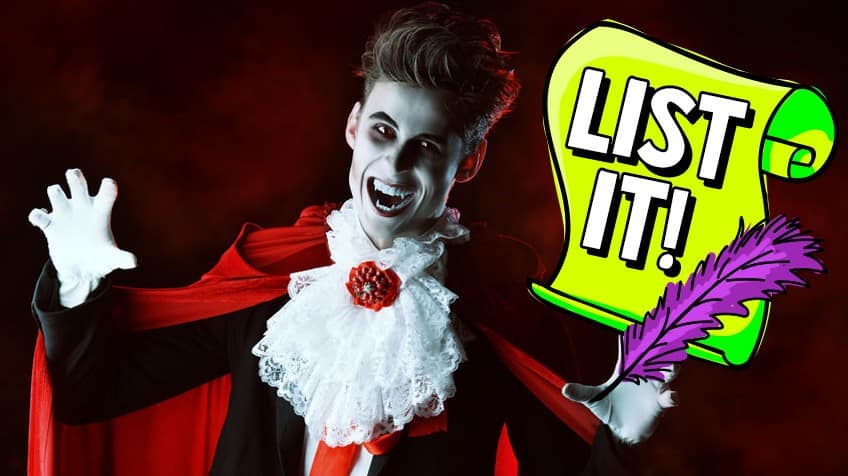 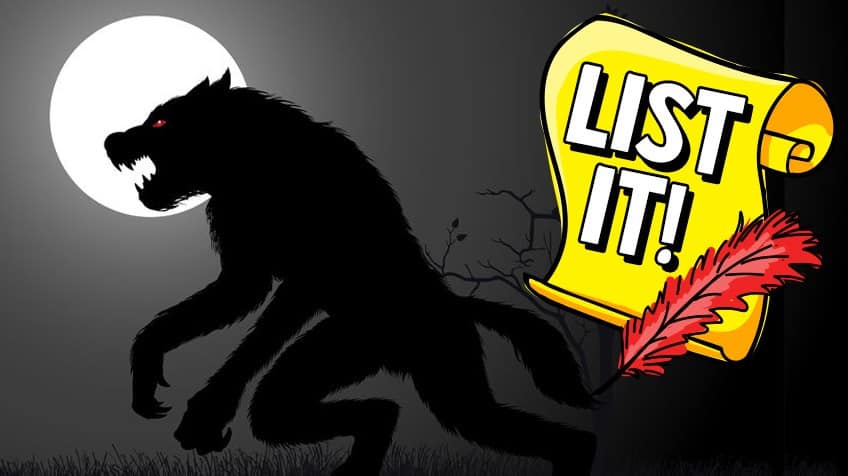 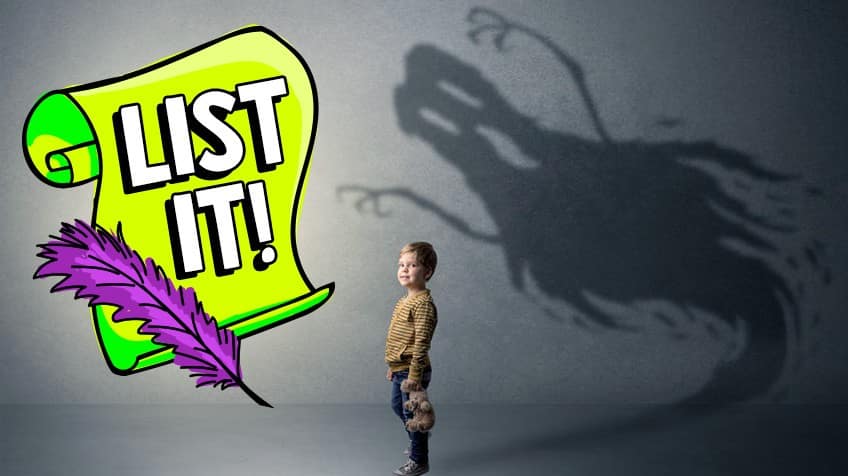 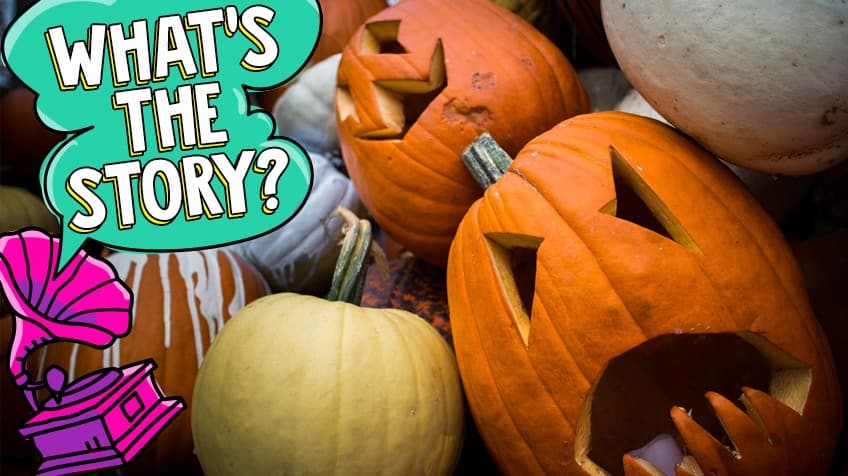