Meet Steve, the purple light in the sky Have you ever seen the northern lights (also called aurora borealis) — those green and yellowish ribbons of light dancing across the night’s sky? Well there’s a new type of ribbon of light in the northern skies. This newly discovered light ribbon is purple and it has been named Steve! 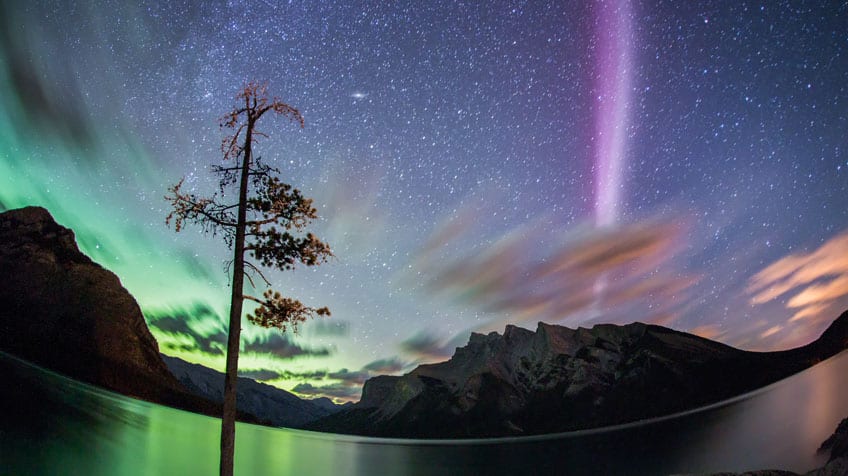 There's Steve above those mountains to the right. (Photo courtesy of Paul Zizka)

The purple ribbon of light to the left is Steve.

Citizen scientists (curious everyday people like you who have an interest in cool things) and hobby photographers have seen this awesome purple stripe in the sky and captured it in photos and videos, and shared them on the internet. They had never noticed this light before and didn’t know what to call it, so they named it Steve!

Steve isn’t actually all that new, but because of new technologies like satellite images from space and better photography equipment on the ground, scientists and photographers have been able to finally meet Steve. 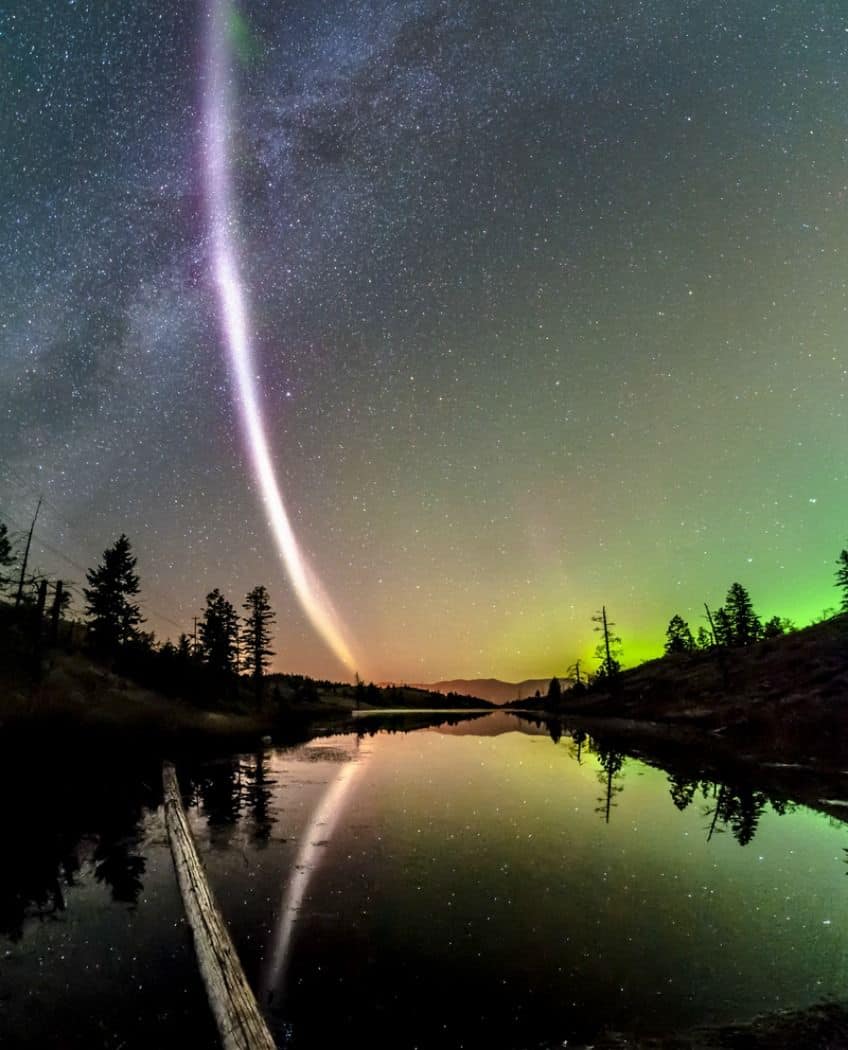 We’re only just getting to know Steve. There is still a lot to learn about Steve and what makes Steve’s light purple and not green like the more common northern lights. Scientists have learned that the temperature inside of Steve’s purple light is about 3,000 degrees Celcius! Steve is about 25 kilometres wide (about 230 football fields) and has been recorded at 300 kilometres above the Earth’s surface.

The "Steve" scene from Over The Hedge.

And if you're wondering where the name "Steve" came from, you'll have to watch the animated movie Over The Hedge. There is a part in the movie when the characters meet a new creature and don’t know what it is, so they call it Steve!

With files from CBC News Calgary 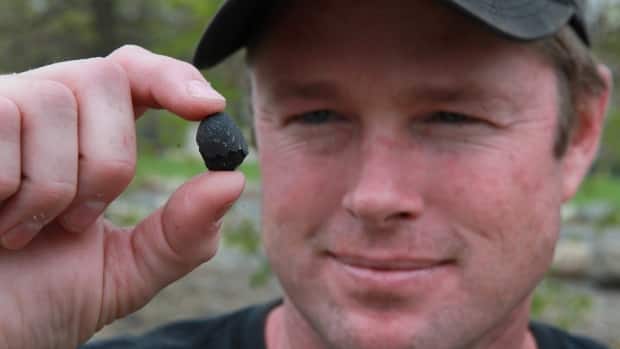 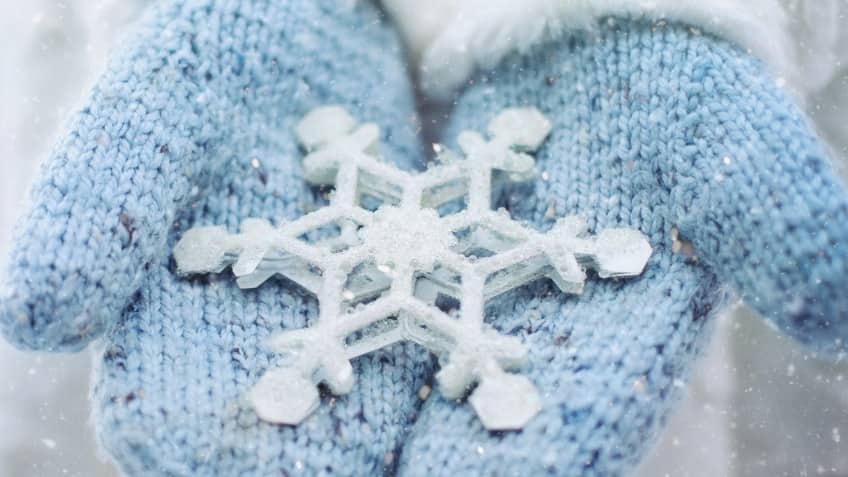 Fun facts
Getting up close with snowflakes 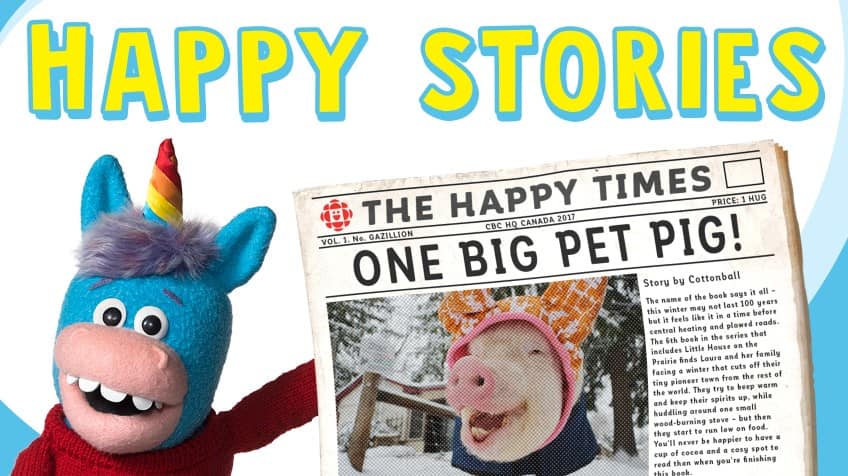 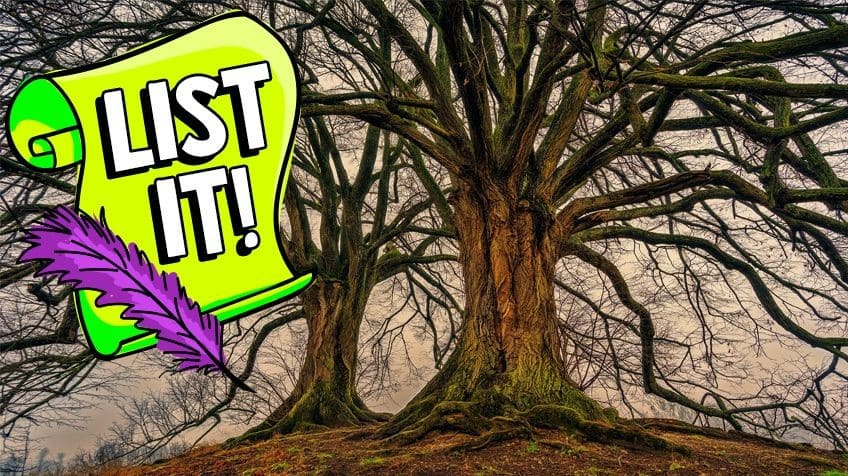